The introduction of Wi-Fi into many Canadian schools has ignited controversy regarding the safety of the technology. Could the use of Wi-Fi in homes, businesses and schools pose a risk to the health of Canadians? 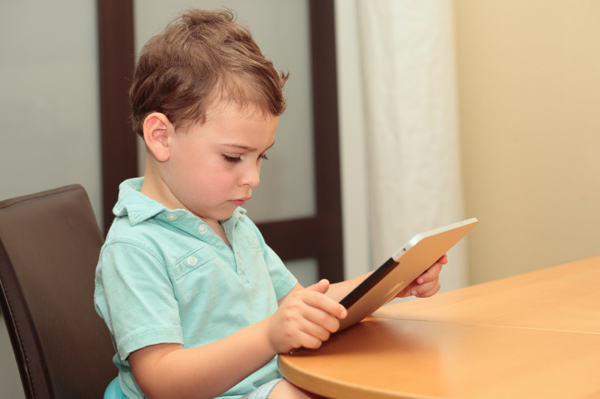 Wi-Fi is technology that uses low-level radio frequency (RF) energy to allow computers, cell phones and video game devices to share data wirelessly. Wireless technology and equipment surround Canadians and can be found in businesses, restaurants, homes and schools. The prevalence of the technology and conflicting reports on its safety have spurred debate among Canadians as to whether exposure to Wi-Fi should be limited.

Health Canada’s position on the safety of Wi-Fi states, “Based on scientific evidence, Health Canada has determined that low-level exposure to radiofrequency (RF) energy from Wi-Fi equipment is not dangerous to the public.” Health Canada has established exposure guidelines “based on an ongoing review of thousands of published scientific studies on the health impacts of RF energy.” Industry Canada is the federal regulator responsible for choosing the human exposure limits and enforcing them. The Canadian government also maintains that its limits are in line with those set by the United States and most of Europe.

In the spring of 2011, the World Health Organization officially classified the emissions from wireless devices — specifically cell phones — as possible carcinogens. This prompted The Wireless Radiation Safety Council to call on Prime Minister Stephen Harper to conduct a Health Canada review of existing standards.

So is it safe?

The bottom line is that no one really knows for sure. Health Canada has maintained its current limits despite the stance of the World Health Organization. The biggest concern regarding Wi-Fi — and the source of most debate — has been the use of the technology in schools. Health Canada insists that school children are not at risk, stating, “No precautionary measures are needed. Wi-Fi exposure levels are typically well below Canadian and international exposure limits, and there is no convincing evidence that they are a health hazard.”  The Safe Schools Committee in Canada disagrees that Wi-Fi is harmless and has even established a list of symptoms experienced by exposed children. The committee has lobbied to have Wi-Fi removed from schools.

As long as scientists disagree about the research findings related to Wi-Fi emissions, concerned Canadians will have to decide for themselves. Though you may not be able to avoid exposure in businesses or schools, you can use landlines to get internet and phone at home, turn off your wireless devices when not in use or keep them out of places in the home where family members spend a lot of time, such as the bedroom.