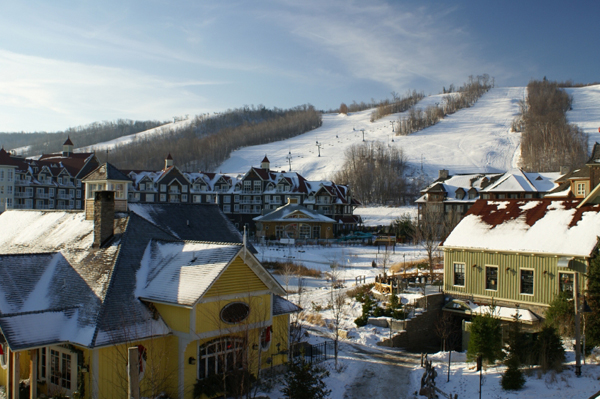 This is the largest region of Canada and encompasses parts of Québec, Ontario, Manitoba and Saskatchewan as well as Nunavut and the Northwest Territories. The region is called the Canadian Shield because of its landscape: mainly rock, the area’s hills and mountains were formed because of the erosion of major ice caps and glaciers that covered much of the area during the Ice Age. The result is a region rich in rivers, rapids, lakes and valleys, perfect for camping and hiking. There’s even some great skiing to be had in areas like Ontario’s Blue Mountain.

Up next: The Golden Horseshoe >>

18 mins ago
by Justina Huddleston

50 mins ago
by Kay Snowden