Planning a Canada vacation? Though there are 13 provinces and territories to Canada, there are actually about six different regions you can travel through, each with their own feel, personality and history. Here’s a brief glimpse at each. 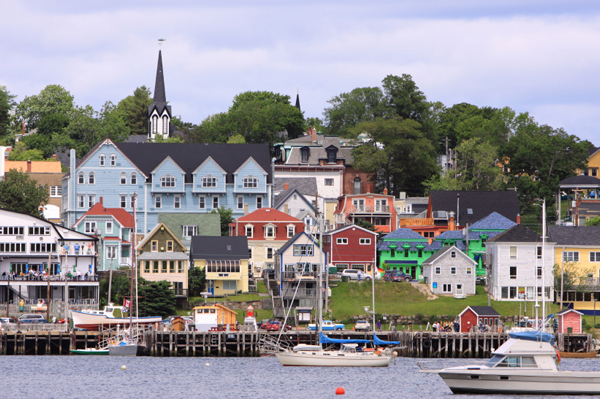 Atlantic Canada (aka: The Maritimes)

Encompassing Nova Scotia, New Brunswick, Prince Edward Island and Newfoundland, the Maritimes is a region of Eastern Canada that borders the Atlantic Ocean. Home to the beginnings of Canada (two of the four provinces were part of Canada’s Confederation), it’s the place to experience sea-faring life in Canada. Predominantly rural, many city centres (like Halifax and Charlottetown) are becoming artistic hubs. Many of the region’s traditions are based in its Celtic and Acadian heritage (including folk music, highland dancing and beer drinking).

Up next: The Canadian Shield >>