People born in the ’90s may be adults now, but they’re adults who cherish the heyday of their youth. Bring the good ol’ days back with the perfect gift for your favorite millennial. 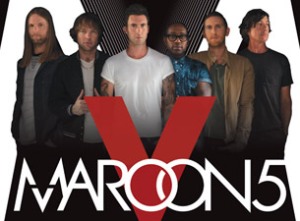 The ’90s gave us the most popular boy and girl bands of all time. Beyoncé was still a member of Destiny’s Child. Fans of the Backstreet Boys competed with those who favored NSYNC. And don’t forget 98 Degrees, Hanson and 4 Non Blondes. Thrill your best ’90s friend with tickets to see another great band of the era: Maroon 5. (prices vary, Ticketmaster) 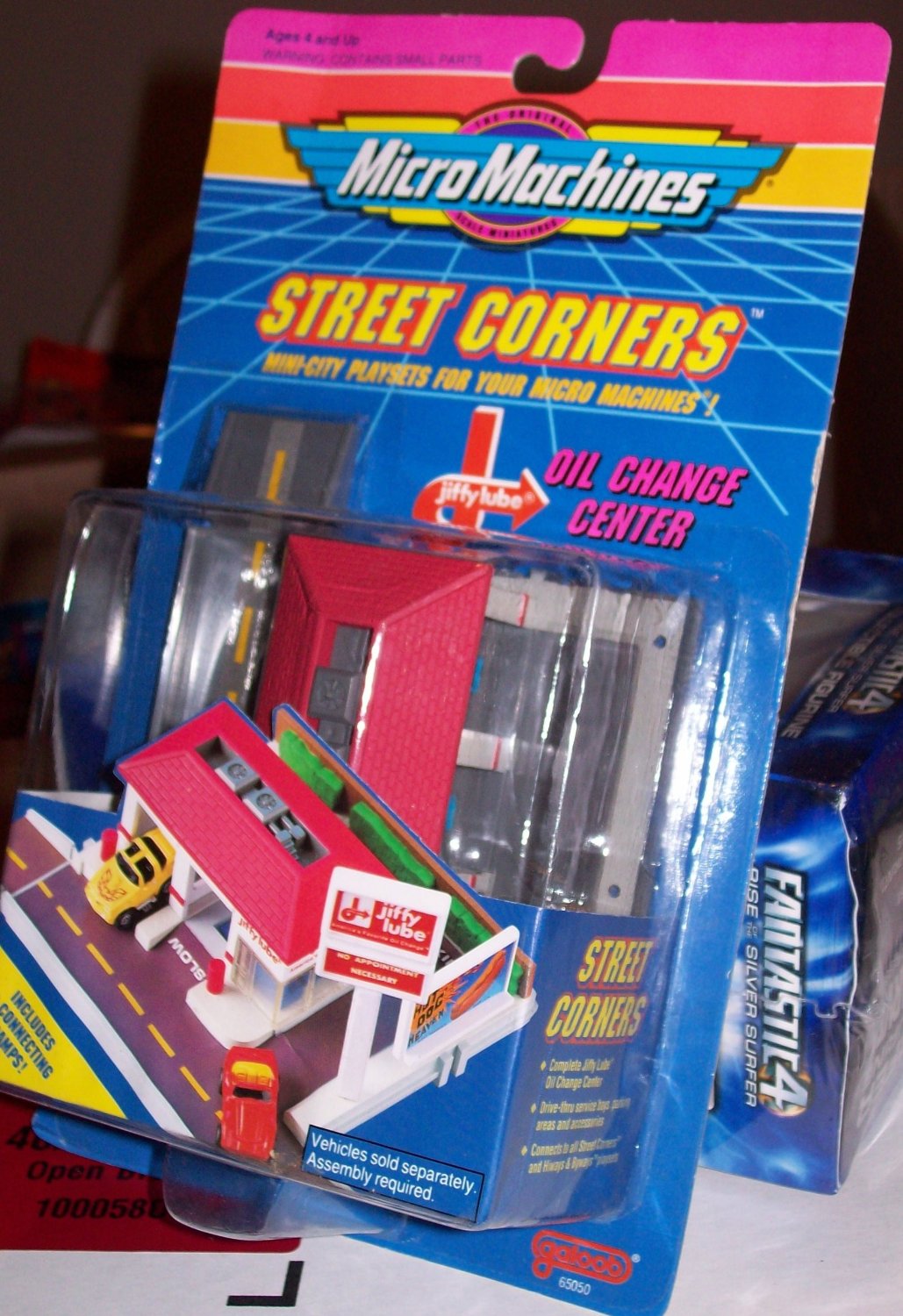 Do you know a ’90s kid who collected Micro Machines? For a gift, consider the Micro Machines Street Corners Oil Change Center playset so he can service his cherished collectibles. ($40, Amazon)

3. Seinfeld in a box 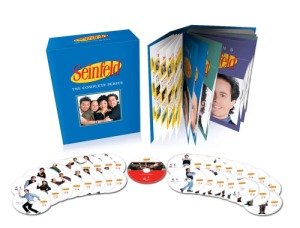 No matter how old you were during the ’90s, you have to admit that the TV shows were pretty awesome. From Saved by the Bell and Full House to Beverly Hills, 90210 and The Simpsons, there was always something great to watch. Who wouldn’t want the complete Seinfeld series on DVD to call his or her own? ($95, Walmart)

While girls were making cake-like products in their Easy-Bake Ovens, boys were cooking up nasty bugs and caterpillars with their Creepy Crawlers machines. Guess what? You can still buy refills for those things! ($7, YoYo)

5. Toy Story and other classic movies 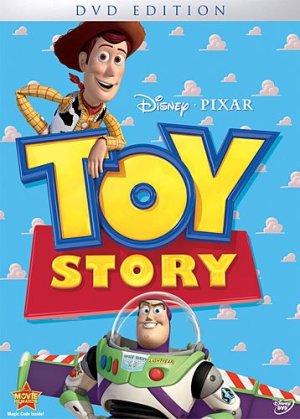 Any ’90s kid would appreciate a DVD of Toy Story… or one of the decade’s other blockbuster movies: Pretty Woman, Home Alone, Jurassic Park, Forrest Gump and Titanic. ($23, Disney Store) 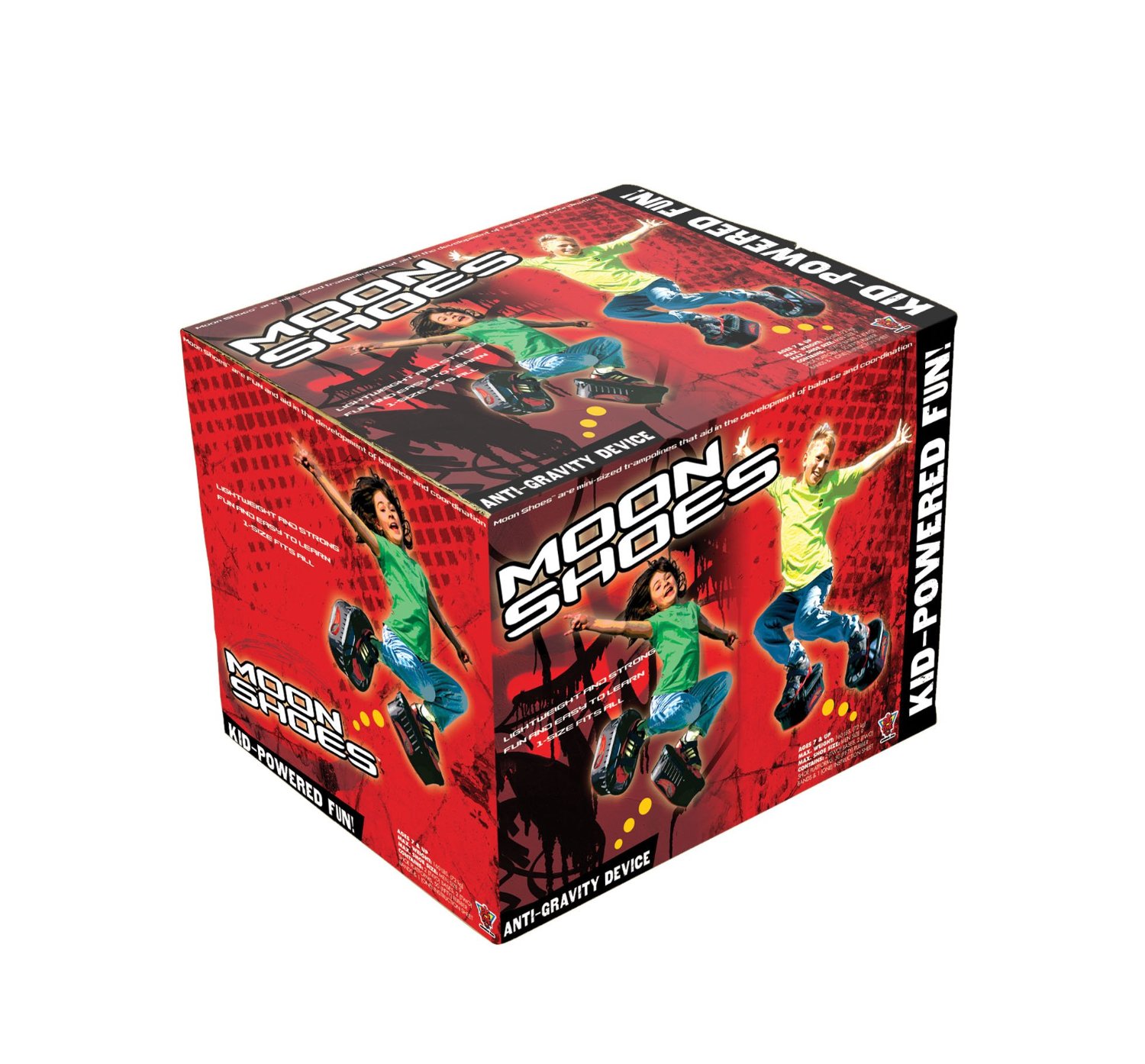 Do you have a ’90s-born friend that’s looking to get back into shape? Give her Moon Shoes, the gift that will help her dangerously bounce her way to a new figure. ($65, Amazon) 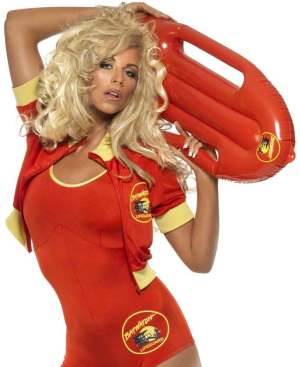 Once your friend is feeling fit again, surprise her with a sexy red swimsuit a la Baywatch‘s Pamela Anderson. ($65, Anytime Costumes) 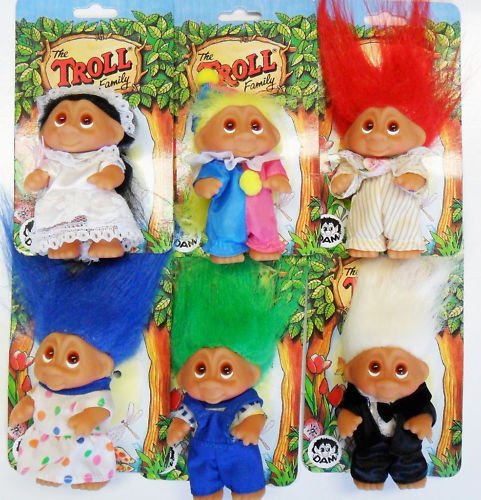 Troll dolls have been around since 1969, but thanks to video games and shows, ’90s kids were re-introduced to the novelty. Buy some with or without clothes — it doesn’t matter because with troll dolls, it’s really all about the hair. (Amazon) 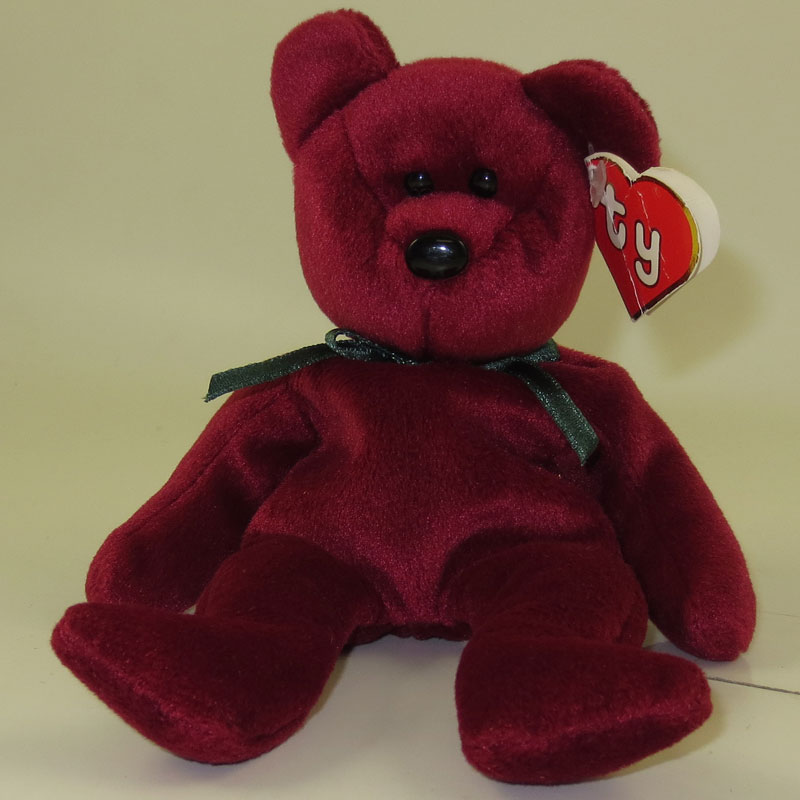 And don’t forget about the ’90s Beanie Babies craze. For the perfect gift, find out which Beanie your recipient always wanted but never had — like Teddy Cranberry — and scour eBay, Etsy and vintage toy shops to find it. ($230, BB Toy Store) 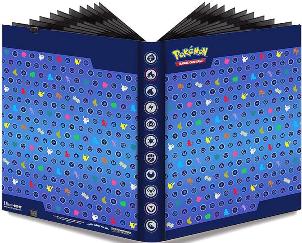 Do you know someone who traded Pokémon cards in the ’90s? Give him the latest way to organize those collectibles: the Pokémon Ultra Pro Silhouettes 9-Pocket Binder. ($24, ToyWiz)

7 Holiday gifting strategies for people who can’t keep secrets
3 Clever ways to wrap gift cards, booze and other presents
Everyday inspiration: Buy a gift for someone