The ’80s gave us such great “stuff.” No wonder so many ’80s kids grew up to become avid collectors of the delightful things that filled their childhood days. Give your favorite ’80s kid a nostalgic gem from his or her youth. We’ll get you started.

Related story This Mom Wants Credit for Giving Her Kids Christmas Presents Instead of Santa — Is She Wrong? 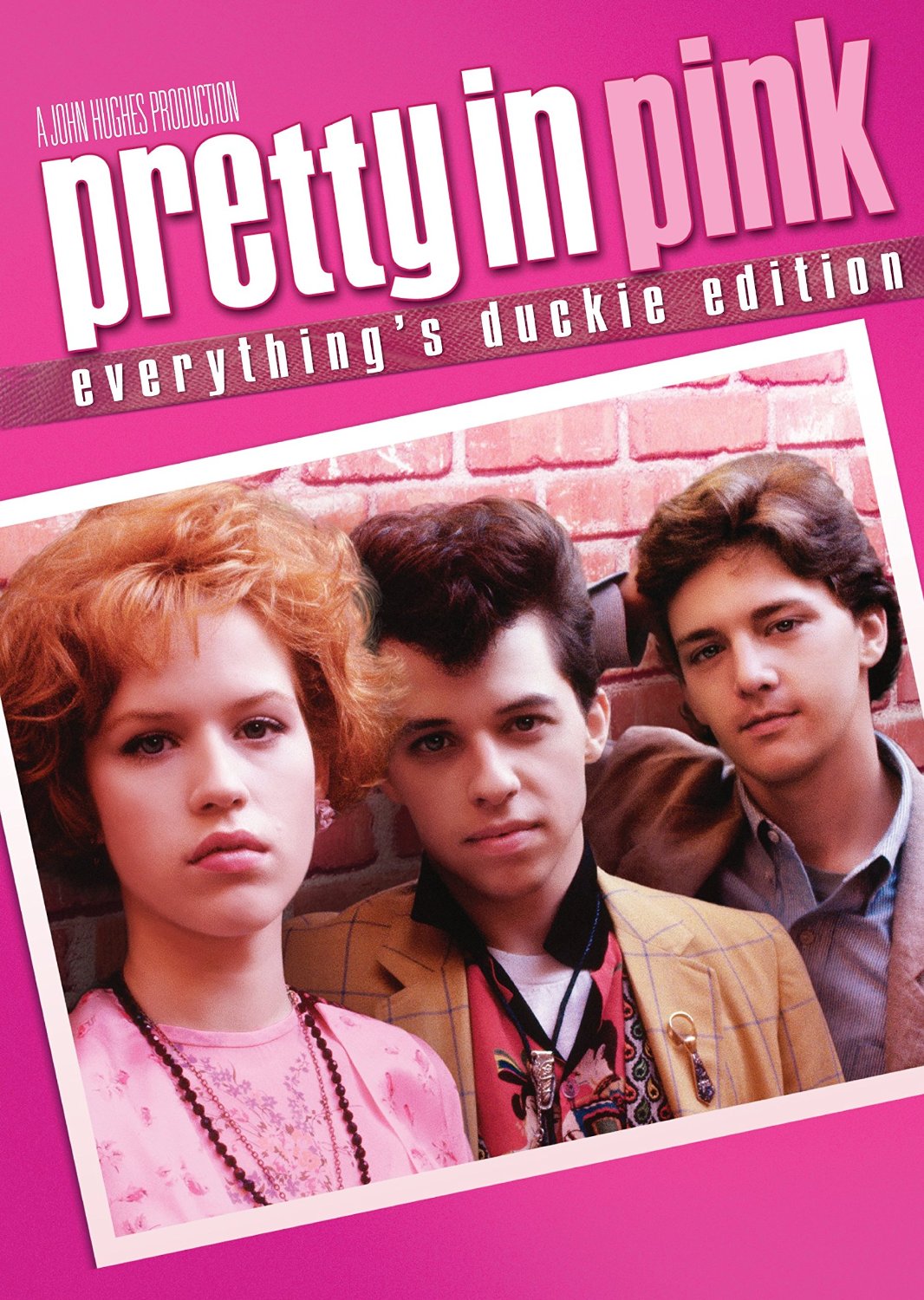 From action-adventure to extraterrestrials, 1980s cinema had it all. For your favorite ’80s film afficionado, try a retro movie poster or a digitally remastered DVD of a beloved flick. Some of the decade’s best include E.T., Grease, Raiders of the Lost Ark, Ghostbusters and anything starring Molly Ringwald . ($5, Amazon) 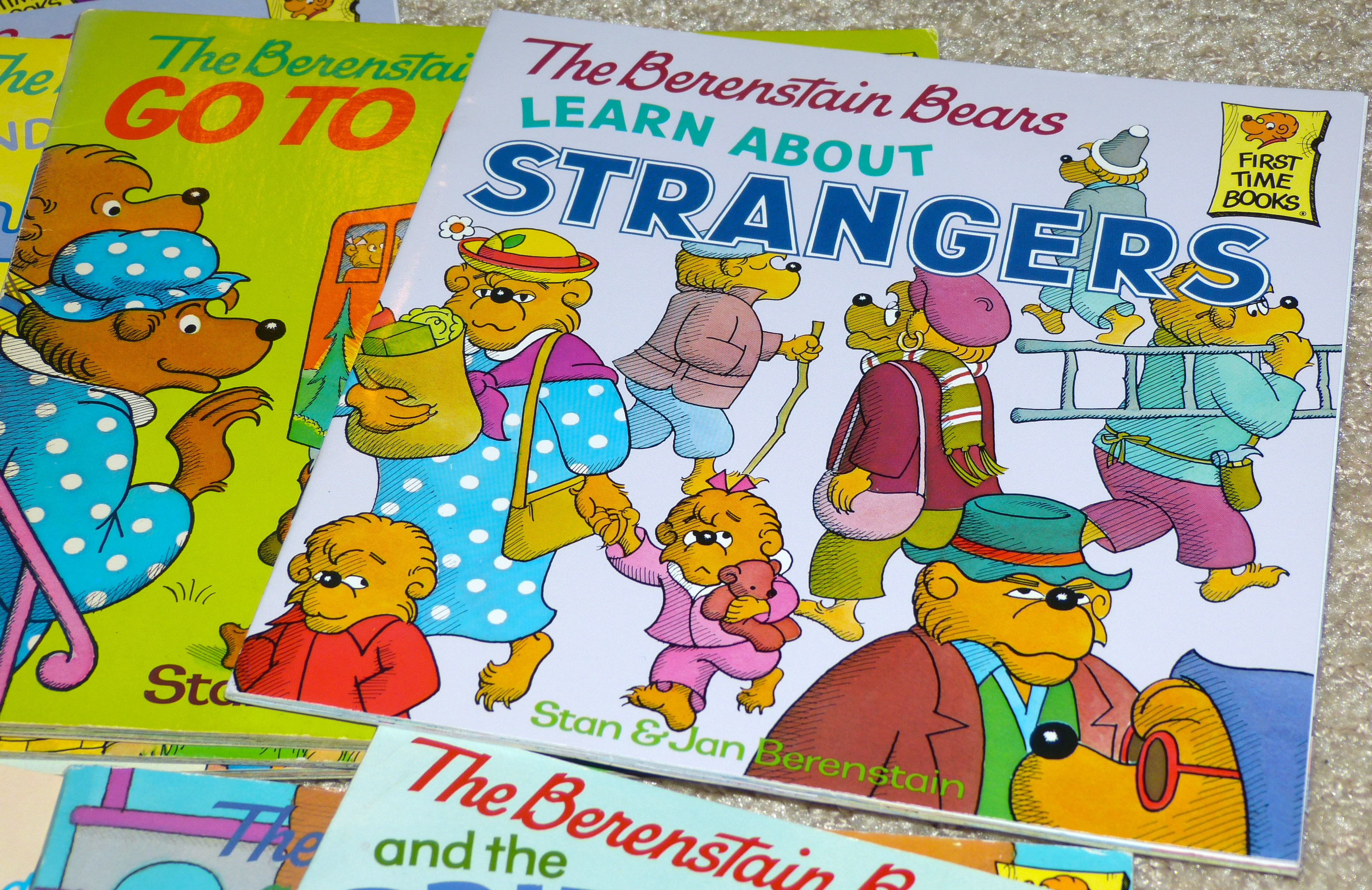 The ’80s gave us Where’s Waldo?, The Indian in the Cupboard, The Berenstain Bears, the end of the Trixie Belden series and the start of the Sweet Valley Twins saga. A mere $5 bill will get you one of these nostalgic gems. ($5, Barnes & Noble)

3. Throw backs to the music 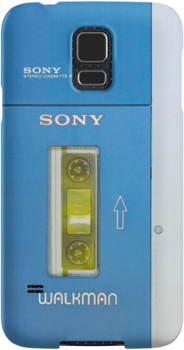 There was punk rock, heavy metal, break dancing and Michael Jackson’s Thriller. We graduated from vinyl LPs and 8-tracks to cassette tapes that we played on a giant boom box or a cool Sony Walkman. Go retro with a Walkman cell phone cover. ($30, Redbubble)

4. Throw backs to the crazy hairstyles 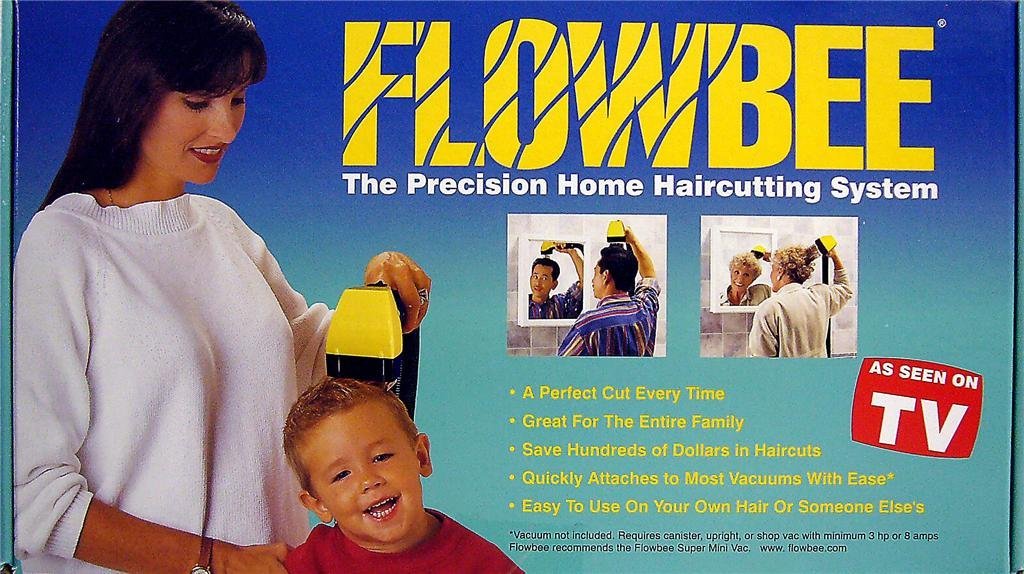 A gazillion bottles of Aqua Net hairspray supported gravity-defying hairstyles for guys and girls alike. And millions of ’80s kids enjoyed “precision layered haircuts” thanks to the Flowbee, the vacuum cleaner for cutting hair! ($110, Amazon)

5. Box sets of the TV shows they grew up watching 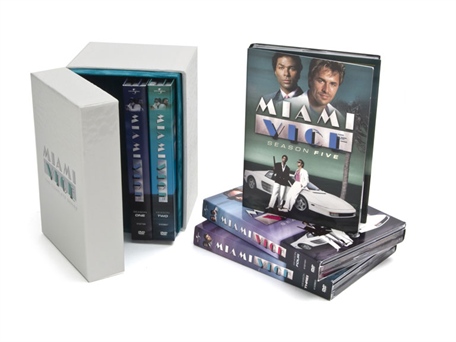 Big-shouldered, blingy fashions were inspired by evening soap operas such as Dallas and Dynasty. For laughs, we tuned in to The Dukes of Hazzard, Three’s Company, Alf and Fraggle Rock. And to get even more of our beloved celebs, we watched guest star-rich shows like Fantasy Island, The Love Boat and Miami Vice.  ($170, f.y.e.)

6. Toys they wish their children would play with 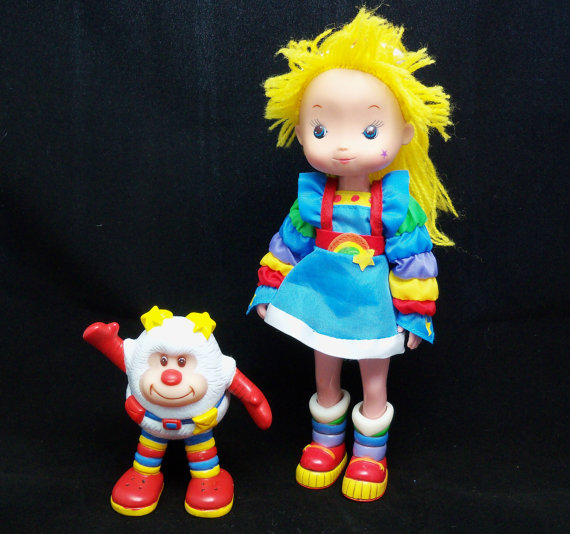 Rainbow Brite, Twink the white sprite and Starlite the horse are the good guys. Murky Dismal and his brown sprite Lurky are the villains. Give the gift of color with these 1983 Rainbow Brite dolls. ($29, Retro Heart via Etsy) 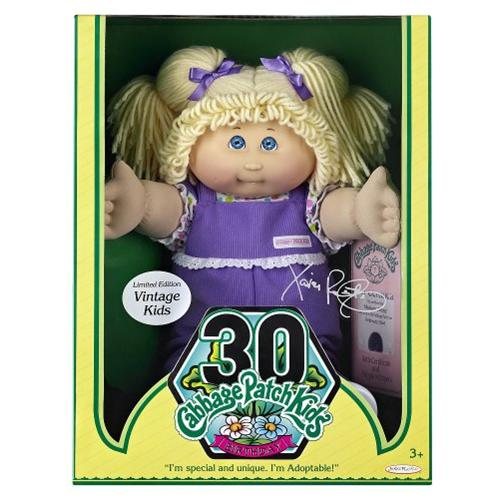 Cabbage Patch dolls were hugely popular in the ’80s, even causing serious fights among greedy (and/or desperate) shoppers. New models are offered in stores, but ’80s kids know that the vintage Cabbage Patch dolls are much more adoptable. ($94, Rakuten) 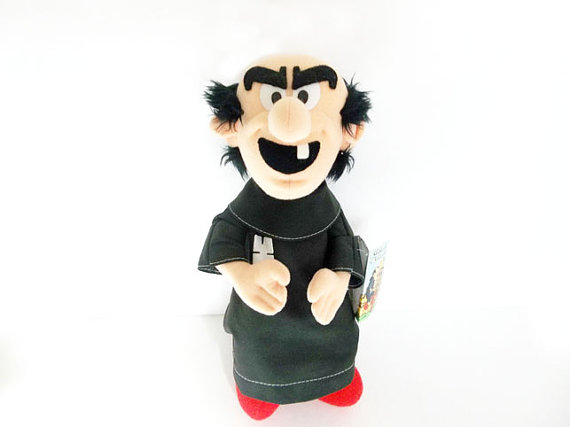 The Smurfs all look pretty much the same, but true-blue fans know the difference between Papa Smurf, Brainy, Clumsy, Dreamy, Doctor, Grouchy and, of course, Smurfette. Give the gift of Smurfs, and throw in a villainous Gargamel plush toy for good measure! ($60, SarahsNickNacks via Etsy)

What’s your favorite thing from the ’80s? Tell us in the comments below.