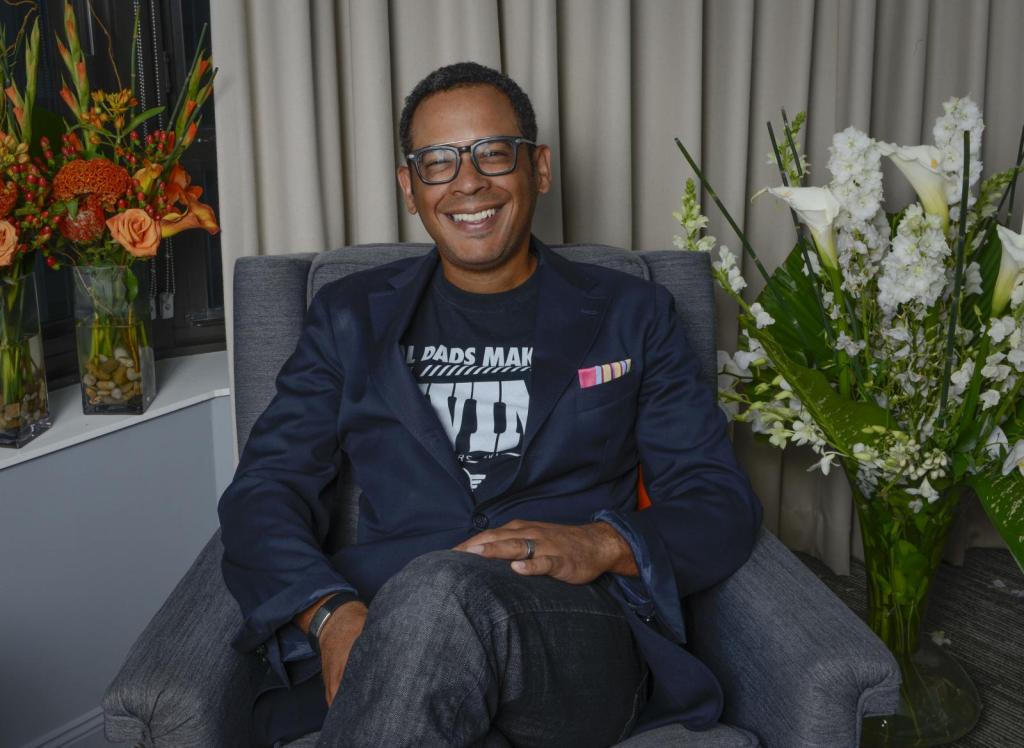 Some people believe a great book will find you when you are ready to receive its message.

tThis absolutely proved true for me several months ago when I listened to an incredible audio book by Ben Horowitz, The Hard Thing About Hard Things: Building a Business When There Are No Easy Answers.

t At the time, my business, WeMontage, which lets you turn your photos into large collages on removable wallpaper, was really struggling. I was at the end of my cash runway from my initial round of investment after completing a startup accelerator.

t I’d also validated the concept with several hundred extremely happy paying customers, but the business wasn’t quite ready to scale up, which is a terrible position to be in when you need to raise more cash.

t My investors decided not to reinvest, my partner quit, and I was left mostly alone (and lonely) to figure out a way to save the business. I’d already invested the last of my savings into WeMontage and I had no plan B.

t There was, however, one key takeaway from Ben Horowitz’s book that gave me hope: No matter how hard things appear, as an entrepreneur, you always have a move you can make to turn things around.

t Let me repeat that. You always have a move.

Mario Armstrong from the TODAY show shares his move

t In a video interview with Emmy award winner Mario Armstrong, who regularly appears on the TODAY show, Mario shared his struggles on the journey to become the Digital Lifestyle Expert and TV personality he is today.

t“In 2007, my wife and I were working on a huge deal with AOL, which we were certain was going to close. Then we got the call that the deal was not going to happen. The recession hit in 2008 and everything dried up. We were willing to do anything except lose the house and change my son’s quality of life [to realize our dream].
t We cashed out our 401(k)s and all four bank accounts went negative. Credit cards were maxed out. I had to pack up loose change to go to the Coinstar machine to get gas money. We hustled our asses off to keep things moving forward. This was the roughest, toughest, humbling, most deprecating experience ever.

t Not knowing how we were going to make our mortgage payment every month was the most unsettling thing.”

t It takes guts to risk so much like Mario and his wife (his business partner) did to chase their dream.

t As I mentioned, my business was out of cash and I had no visibility as to how things would improve.

t I got one additional insight from Ben Horowitz’s book: The only difference between successful and unsuccessful CEOs is persistence.

t Not being smart or clever, or a subject matter expert. Just not quitting. This is lucky for me because being persistent is really the only thing I’m any good at.

t But I digress.

t Back in May my wife suggested I try to get on Shark Tank. So, I went online and there was an open pitch call in a few weeks in Columbus, Ohio. Great, I thought. The issue was, only the first few hundred people would be guaranteed a chance to pitch the producers for 60 seconds.

t Cash was extremely low, but I knew I needed to take the risk of flying to Columbus for a chance to get in front of 20,000,000 viewers and tell them about WeMontage. It was a long shot, but it didn’t matter.

tIt was my move.

t I made it to the next-to-last round of auditions, but didn’t get the call to be on the show. Here’s a behind-the-scenes look at what people go through to get on Shark Tank. The hustle shown by me in this case helped me land a recent feature on the TODAY show, which has been great for my business!

t If your business is struggling, but you have a great product or service, and are determined to make it work, make a move. Remember, good things come to those who hustle!