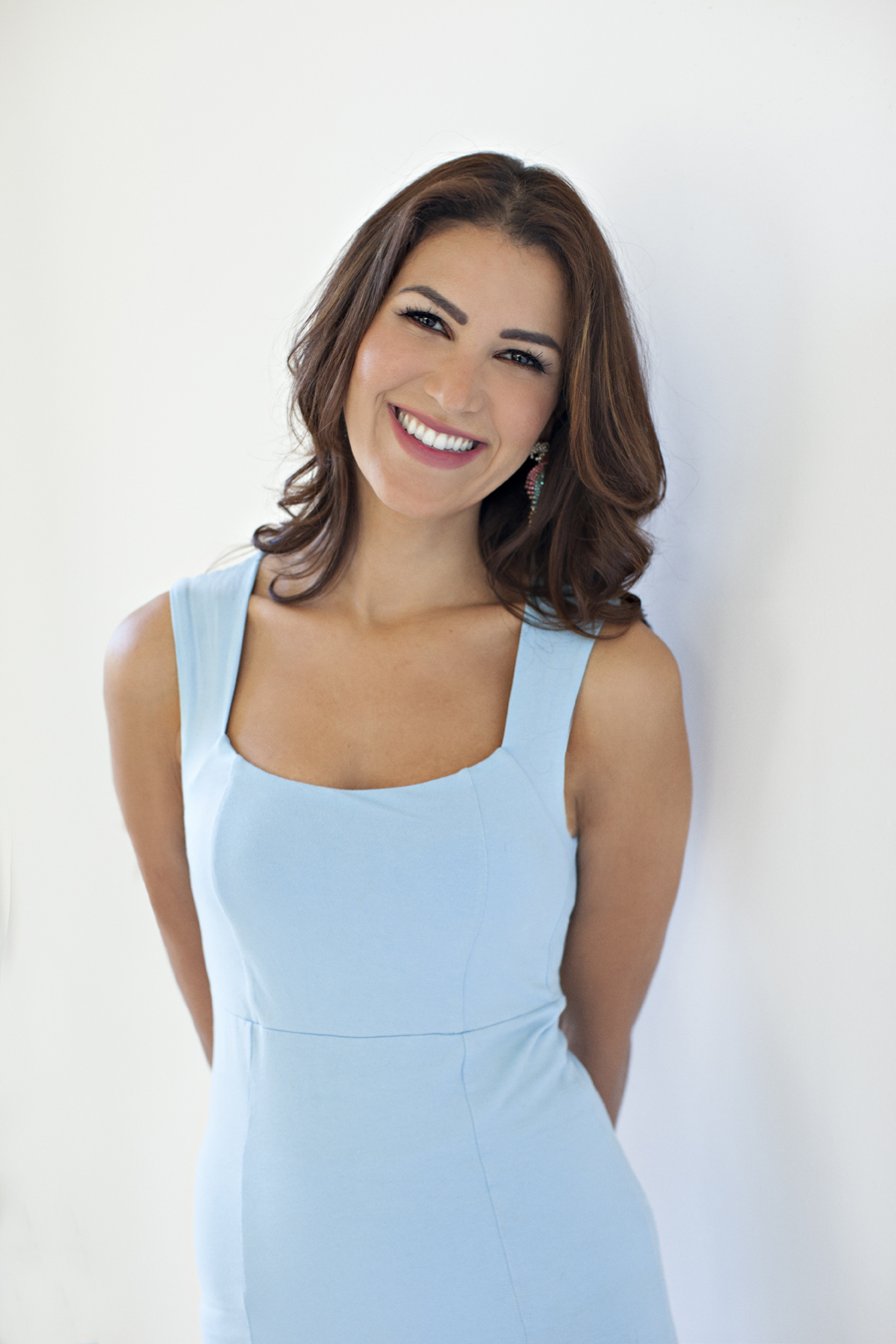 A techie, more discreet and dare we say beautiful solution is now available to help empower and protect women by providing a safer, reliable and more immediate alternative to conventional defense methods including noxious-to-the-user mace, unresponsive and complicated apps and devices that can be turned against the victim.

t Given the attention women can incite during an innocent walk down the street in broad daylight, it can be no surprise how ominous, and frankly downright scary, it can be once the lights have dimmed and you’re racing for the comforting finish line that is your doorstep.

t The SIREN Ring may look like stylish, sophisticated jewelry but inside it houses a searing alarm that can be activated in less than two seconds and may serve as a powerful deterrent during the first few critical moments of an attack.

t To activate SIREN, the wearer twists the top of the ring 60 degrees counterclockwise. Once in alarm mode, the ring generates a piercing sound exceeding 110 decibels (the equivalent of sandblasting or a loud rock concert) for a programmed duration only disclosed to the wearer. Once activated, however, there is a 1.5 second grace period to cancel the process by rotating the ring top clockwise into its original off position.

t The ring’s creator, Kat Alexander, fashions herself savvy and street smart. Still, when a man approached her on a desolate street in her college town and began to deliberately block her path, Kat immediately felt helpless and afraid. She envisioned a wearable alarm that could be hidden in plain sight, a resource that could deter an attacker and, unlike mace and other weapons, was instantly accessible and easy to activate. That night, the idea for SIREN was born.

t SIREN is acoustically designed to project sound outward and away from the wearer through the holes along the top of the ring. For maximum effectiveness the company explains that it is important to note that the area directly in front of the ring will feel the greatest impact. While the alarm is audible from more than 50 feet away, the sound is specifically designed to repel a close and aggressive threat, not to alert distant assistance.

t The USB-charged ring is available in hand-textured, slightly distressed gold and silver in a multitude of semiprecious stones. It retails for $249.

t Other players setting off alarms in the wearable tech space include Live!y, a FitBit-meets-Life Alert for seniors, The SEAL, a wearable swim monitoring system and ROAR, a small module currently being developed that will be embedded with a high-pitched alarm and flashing light that can distract and disorient an attacker.

t Are you likely to play it safe, and sound, with a piece of wearable tech?