One of the most common reasons clothing companies give for charging more for plus-size fashion is that the extra fabric costs more, so naturally they have to pass that cost onto the consumer.

That would make sense, except one eagle-eyed blogger found a huge plot hole in that argument.

“I was fine paying the extra money as a plus-sized woman, because, you know, more fabric equals higher cost of manufacture,” Renee Posey wrote in her Change.org petition. “However, selling jeans to larger-sized men at the same cost as they sell to smaller men not only negates the cost of manufacture argument, but indicates that Old Navy is participating in both sexism and sizeism, directed only at women.”

She’s right: A quick look at the Old Navy website shows that jeans in the “Women’s Plus” section clock in at about $40. 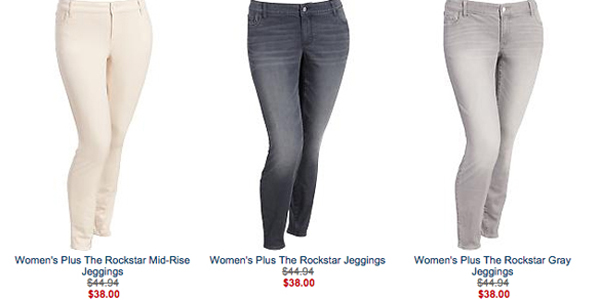 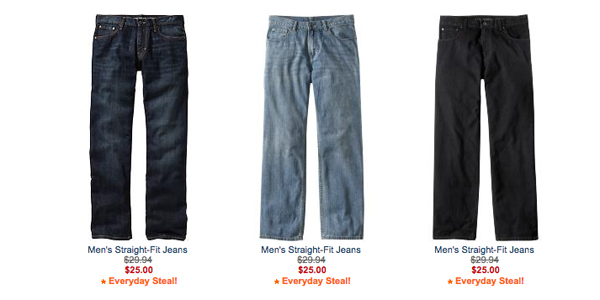 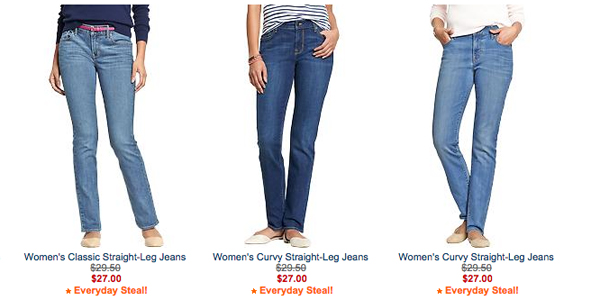 Posey also notes that while men’s sizes are all lumped together, the plus-sizes in women’s are all sectioned out into their own category.

What gives, Old Navy? Gap Inc. spokeswoman Liz Nunan told Buzzfeed that the clothes are priced more because they include “curve-enhancing and curve-flattering elements such as four-way stretch materials and contoured waistbands, which most men’s garments do not include.”

We’re torn on this. Sure, Old Navy doesn’t really have a sound explanation of why women’s plus sizes both cost more and are put in a separate section, but the budget retailer was one of the first mainstream clothing stores to embrace plus-size women and offer trendy clothes in sizes that extended to 26-28 and XXXL.

That said, we can’t wait until the day when retailers stop delineating between “plus” and “straight” size clothing and just start calling it what it is: Clothes for women who love to look good. Period.

Technology is taking over our dresses, and the results are amazing
Calvin Klein’s new model is stunning but her ad is causing mayhem
J.Crew’s new collection has nothing to do with clothes