She’s so fancy she took Selena Gomez’s house right off the market. Iggy Azalea stakes her claim in Los Angeles by moving into the pop star’s former home with boyfriend Nick Young. Let’s just hope their love affair is a bit better than the previous owner’s, but then again… the heart wants what it wants. And right now, it’s this gorgeous house! 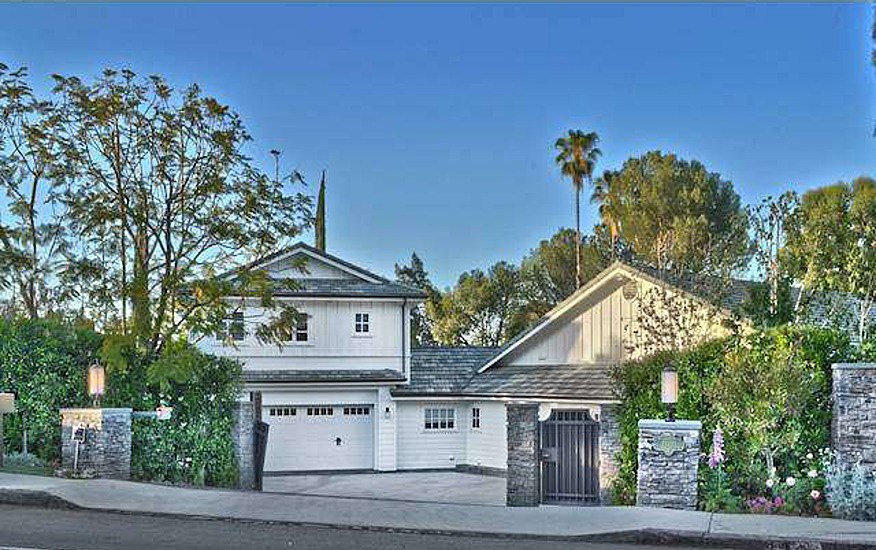 Iggy Azalea is officially moving up in the world of celebrities. The 24-year-old pop singer/rapper has purchased a $3.45 million mansion from fellow pop superstar Selena Gomez. Word on the street is that Azalea bought the home in conjunction with her Los Angeles Lakers boyfriend, Nick Young. The couple, who has been going steady since November of last year, seems to be getting super serious lately with other joint ventures, including the ever-fashionable Forever 21 ad campaign. 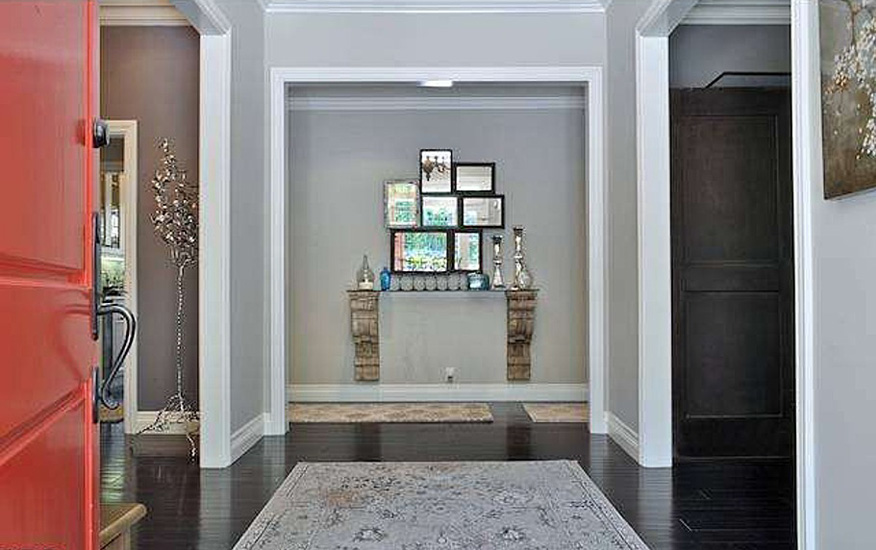 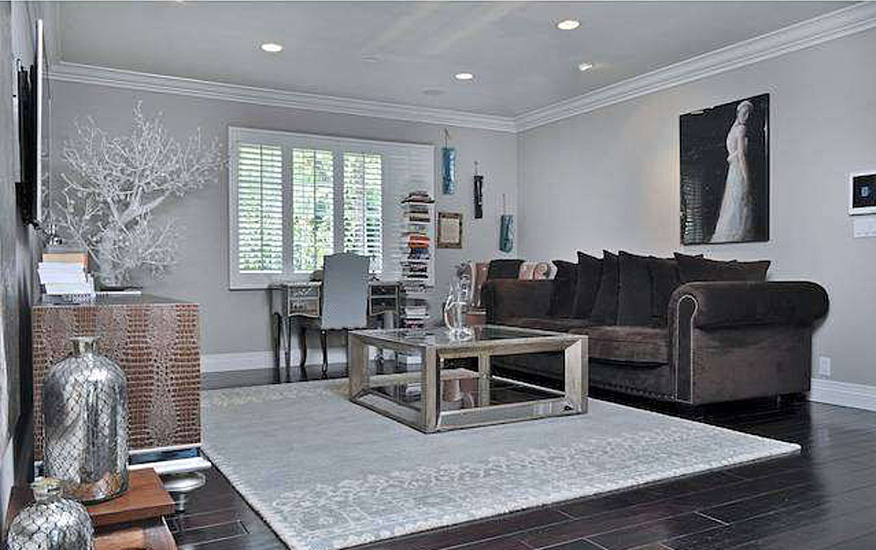 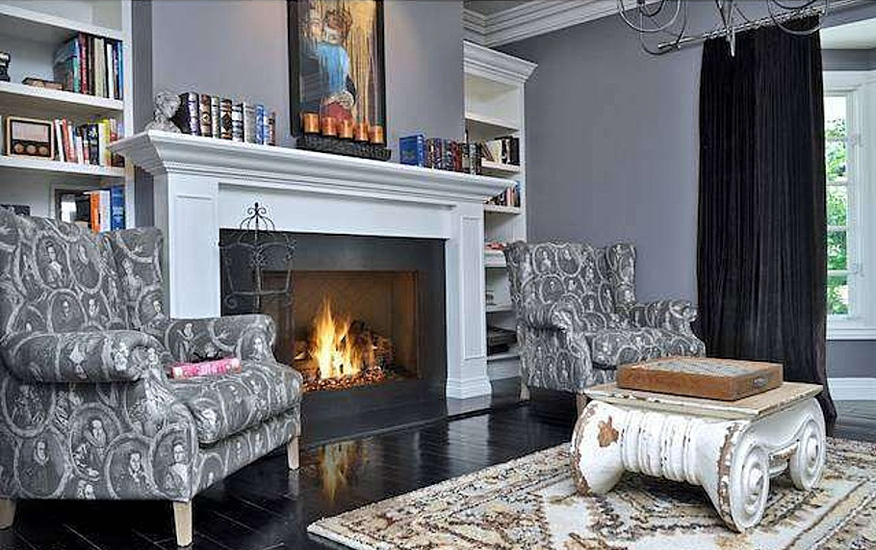 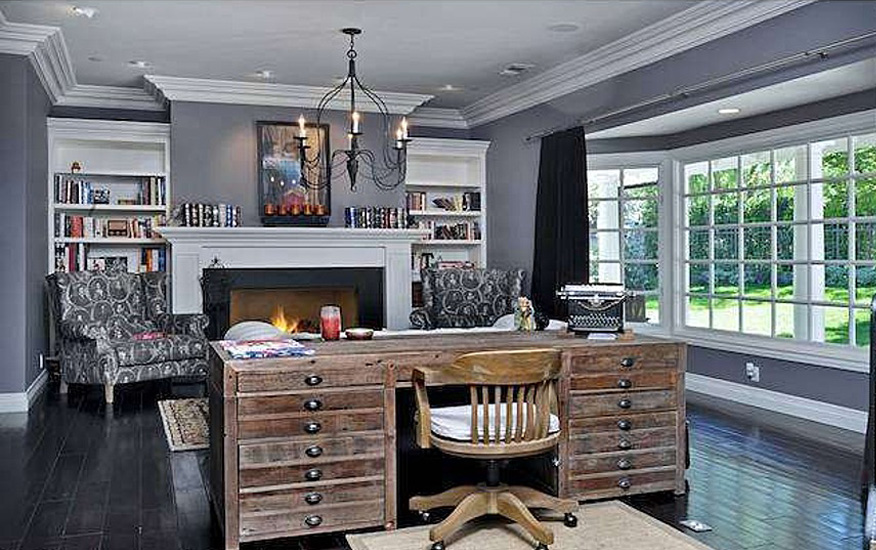 The mansion with six bedrooms, seven full baths and two half baths is located in the celebrity-filled San Fernando Valley. Gomez is said to have redecorated and renovated the 6,000-square-foot home while living there with on and off again boyfriend Justin Bieber. Looking very sophisticated with wood-tiled flooring, extravagant chandeliers and gray-hued walls, the mansion seems to be the perfect pad for Iggy and Nick to settle down. Perhaps, even bring home a baby with this glamour-ific nursery decor. (Most likely used for sleepovers with Gomez’s baby sis). 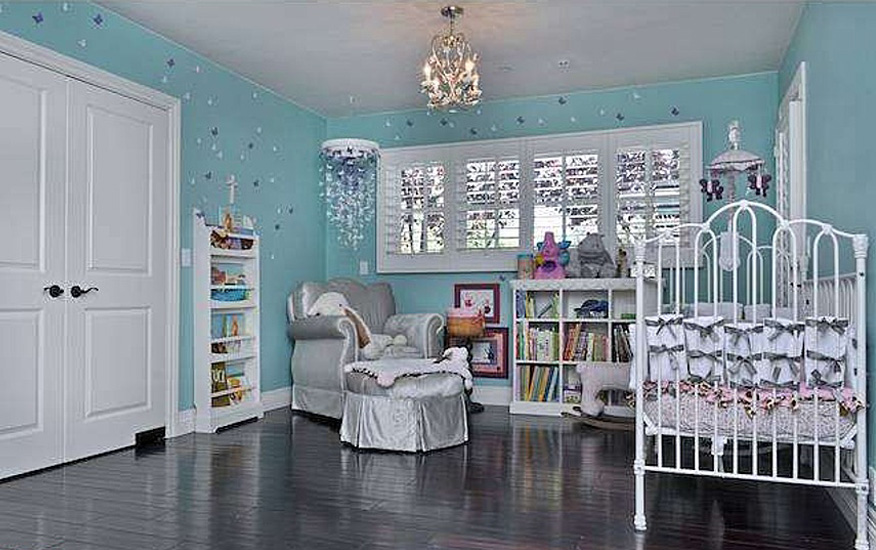 A perfect starter home, the mansion is well equipped with a formal living room, dining room and open-concept farmhouse style kitchen, which was another one of Selena’s many updates to the home. The marble backsplash and light fixtures are charming accents that make the mansion look a bit more homey. 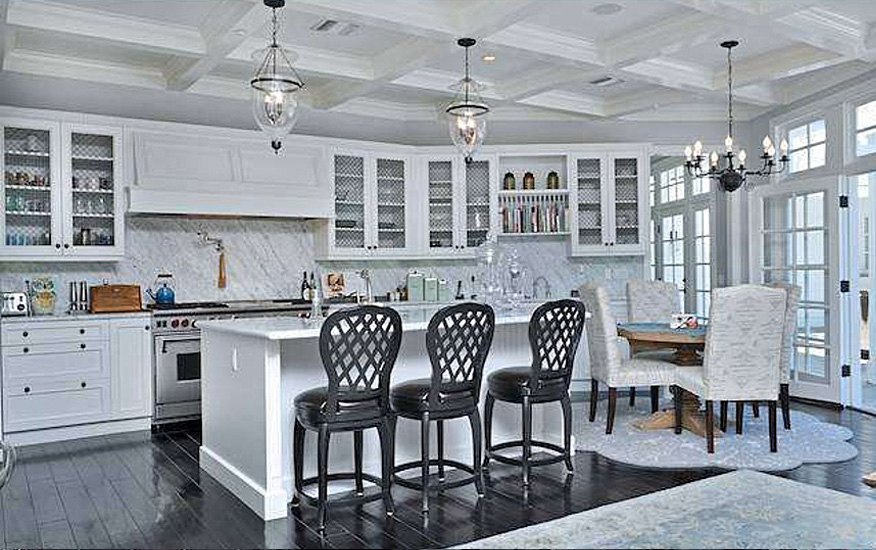 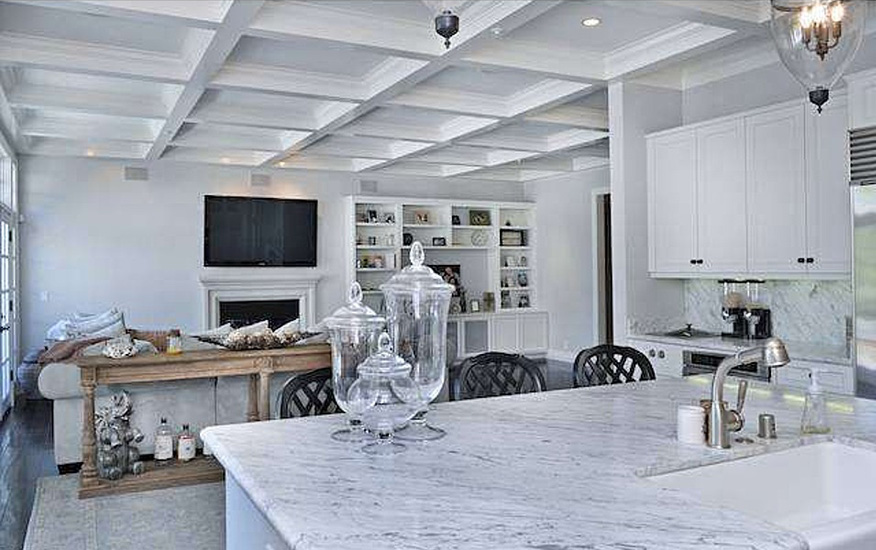 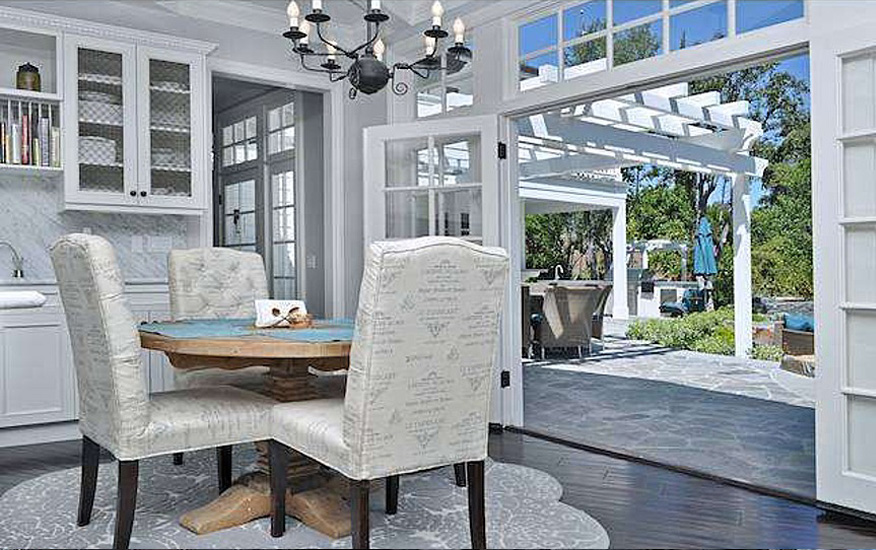 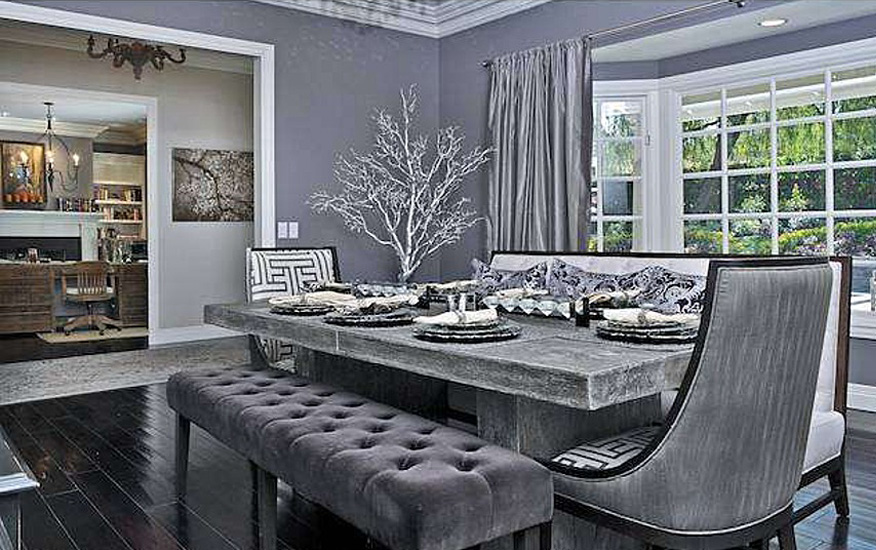 The gorgeous master suite is equipped with a luxurious full-sized bath. In pristine white from ceiling to tile, the bathroom is just what the Australian-born rapper needs to glam up for her new L.A. lifestyle. Especially the freestanding slipper tub, which overlooks Iggy and Nick’s new backyard.

The resort-style backyard is party ready with a spa, swimming pool, fire pit and top-of-the line barbecue area. A full-sized guest house is also on the property, filled with a full-sized kitchen and balcony. The outdoor area even has a sports zone, which we bet was a selling point for the Los Angeles Lakers shooting guard. 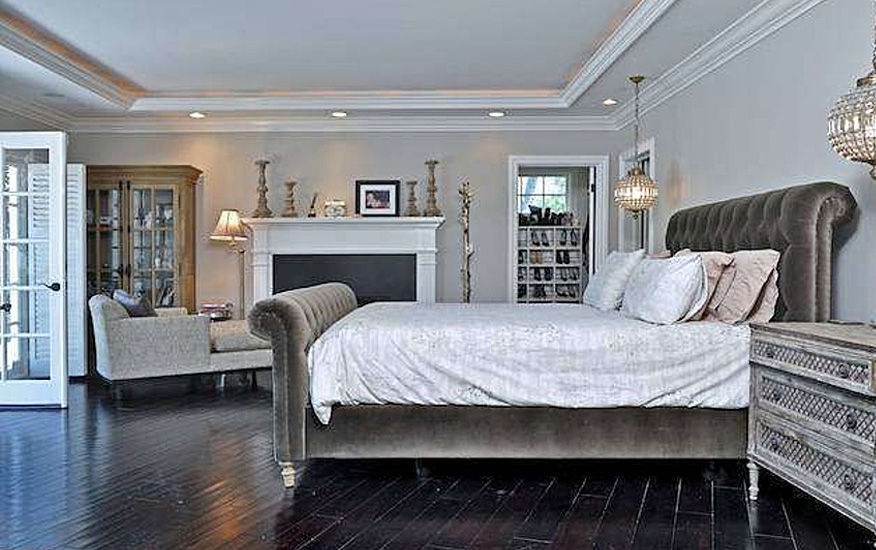 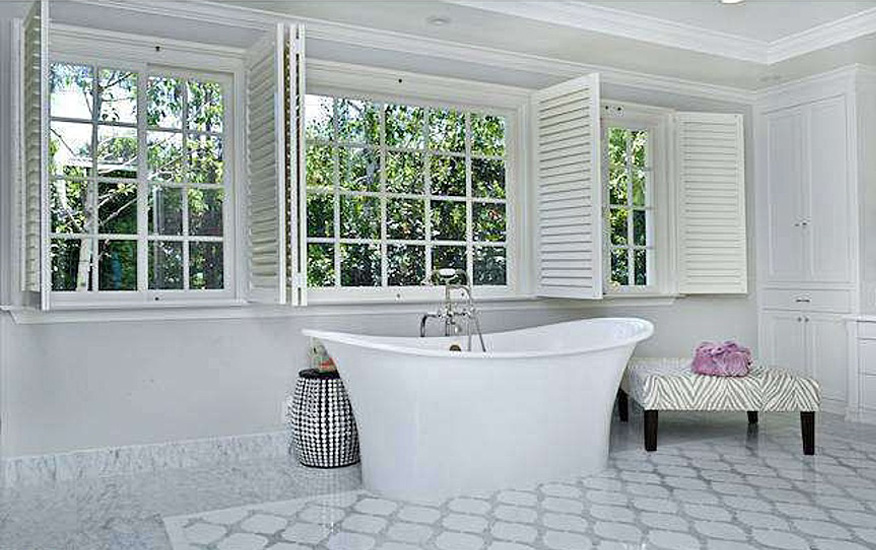 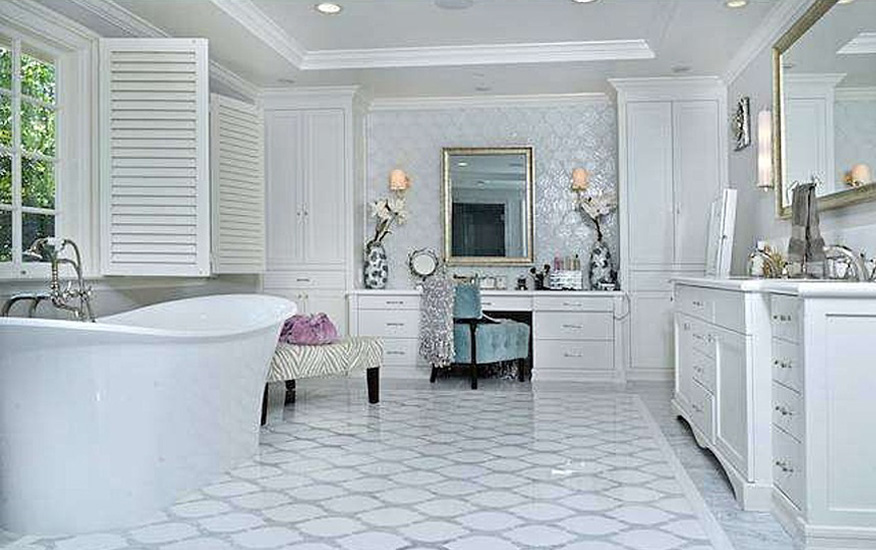 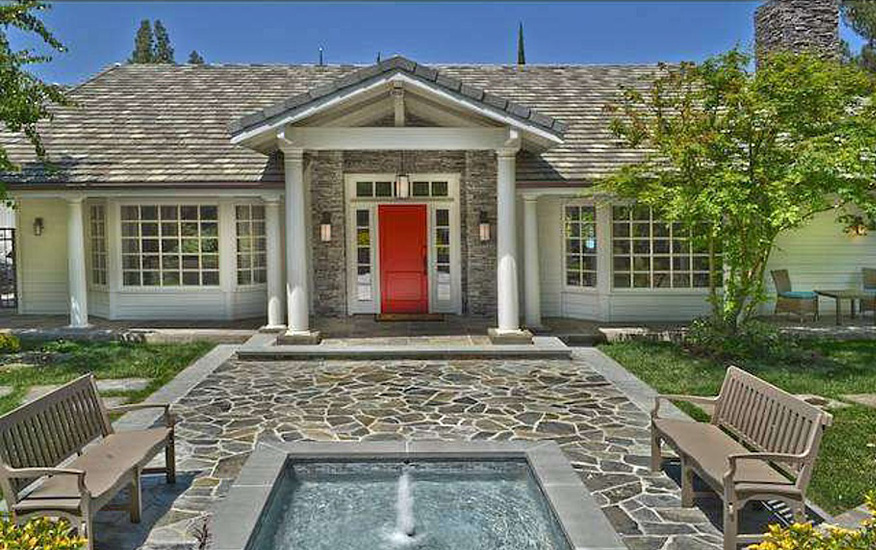 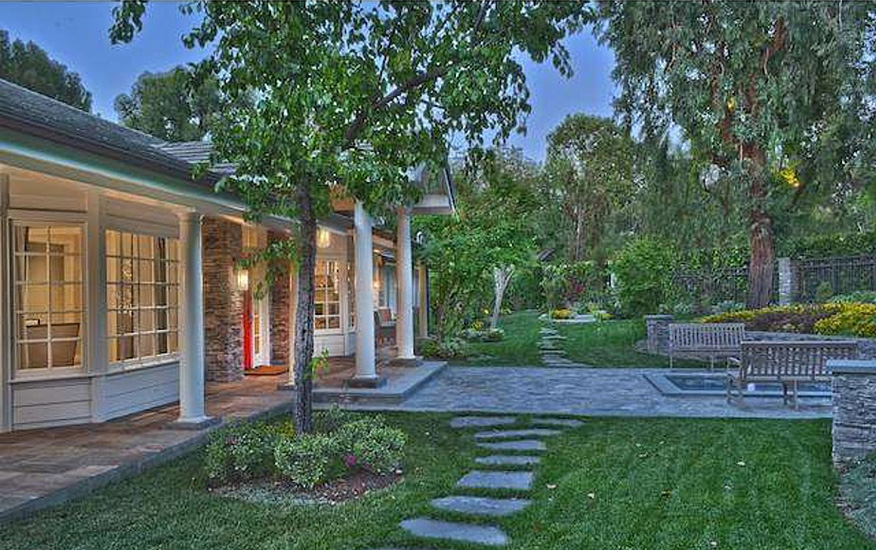 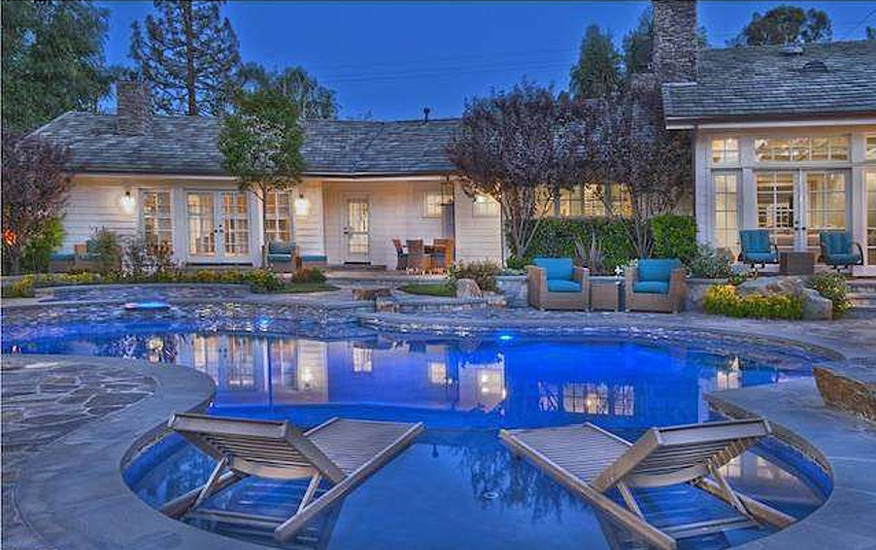