Although superstition surrounding black cats claims these felines are unlucky for people, the statistics suggest it’s the other way around.

People, it would seem, are unlucky for black cats.

Did you know that black cats have the lowest adoption rate of any of their kitty counterparts? Or that, subsequently, they have the highest euthanasia rate?

There is no logical explanation for this “black cat syndrome.” Some suspect it is the superstition factor. Others suspect it is because black cats can’t be seen very well in dim-lit kennels at shelters or because they don’t show well in photographs on adoption sites.

Unfortunately this unfounded phobia leads to black cats going unnoticed, being ignored by many rescue groups because they are harder to place (and therefore hold foster spots much longer) and, ultimately, running out of time.

But here’s the truth: The benefits of having a black cat for a companion are innumerable. For starters, in many countries, black cats are actually considered to be a sign of good luck!

In the U.K., a black cat crossing your path will bring you a smile and indicate that good fortune is headed your way. Latvian farmers who find black cats dance with joy at this sure sign they will reap an abundant harvest. Black cats have been considered deities in Egypt since ancient times. In Scotland, a black cat on a porch brings prosperity. And in China, the blacker a cat is, the better the luck it is for the person who owns it.

Besides, black is always in style. Whatever fashion fads come and go, black remains timeless, and black cats are no exception. Distantly related to panthers, they are striking and majestic.

So, listen. It’s almost Halloween. Why not kick superstition aside this year and adopt a black cat? Take a look at these seven loving cats from the Humane Society of New York that are available for adoption nationwide, and bring home your own mini-panther. 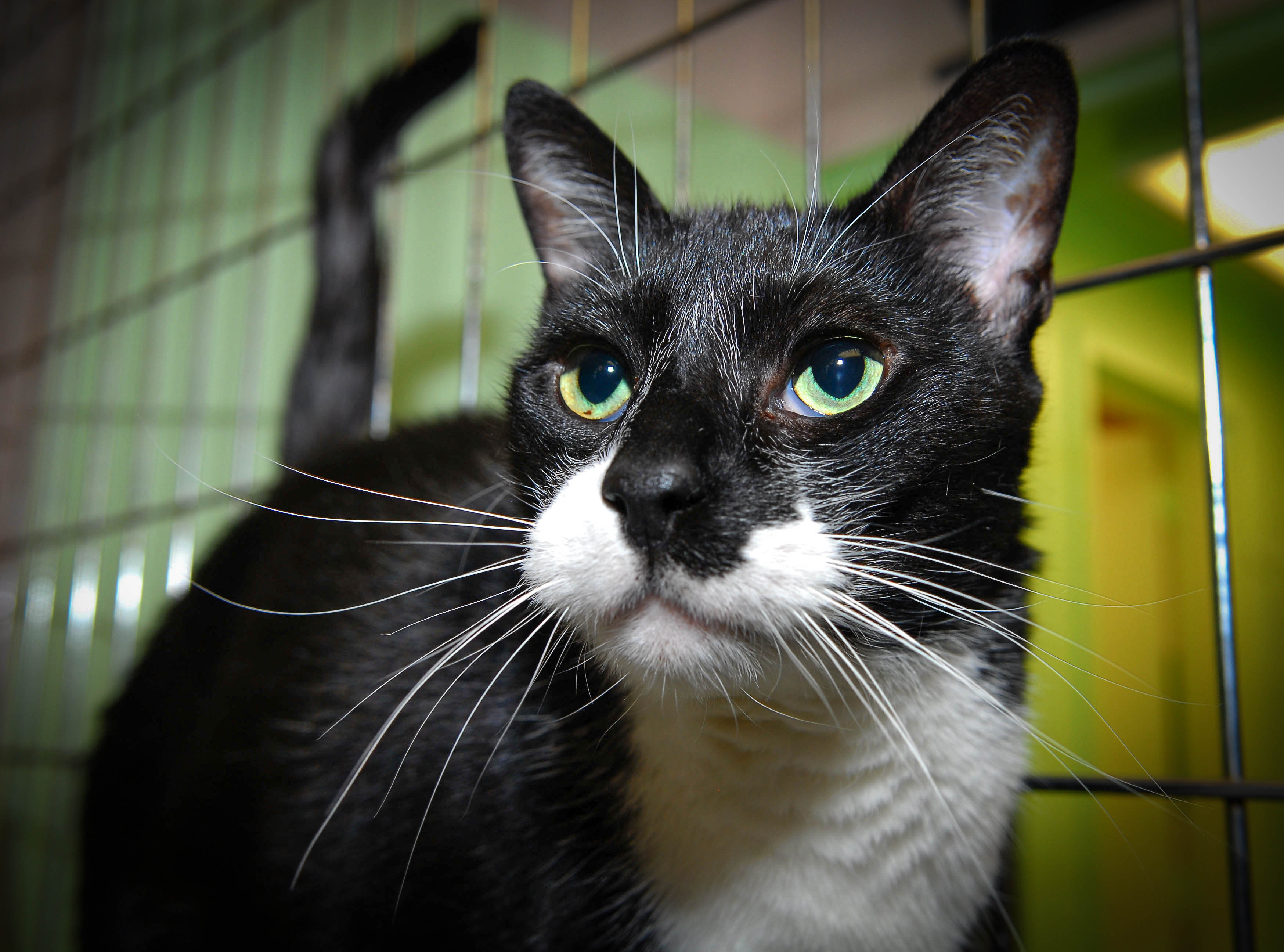 Well, if this isn’t a handsome, distinguished-looking fellow, then we just don’t know what is. Born in July 2003, Gabe is an easygoing guy described as “a really, really nice boy.” 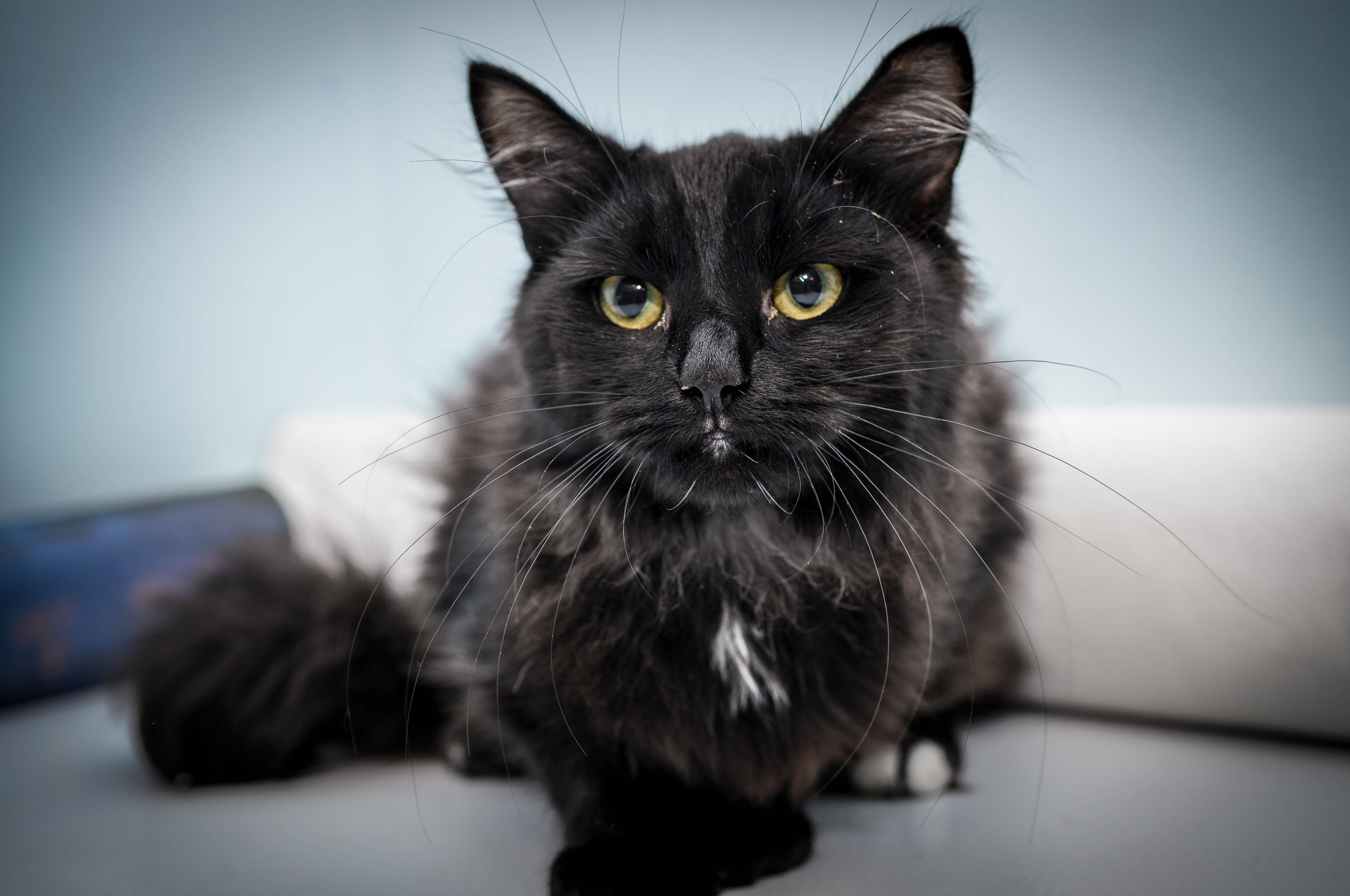 Despite having come from a hard life on the streets, Belinda is a happy, well-adjusted kitten. And with her medium-hair coat and cute white smudges, she’s obviously a total beauty. 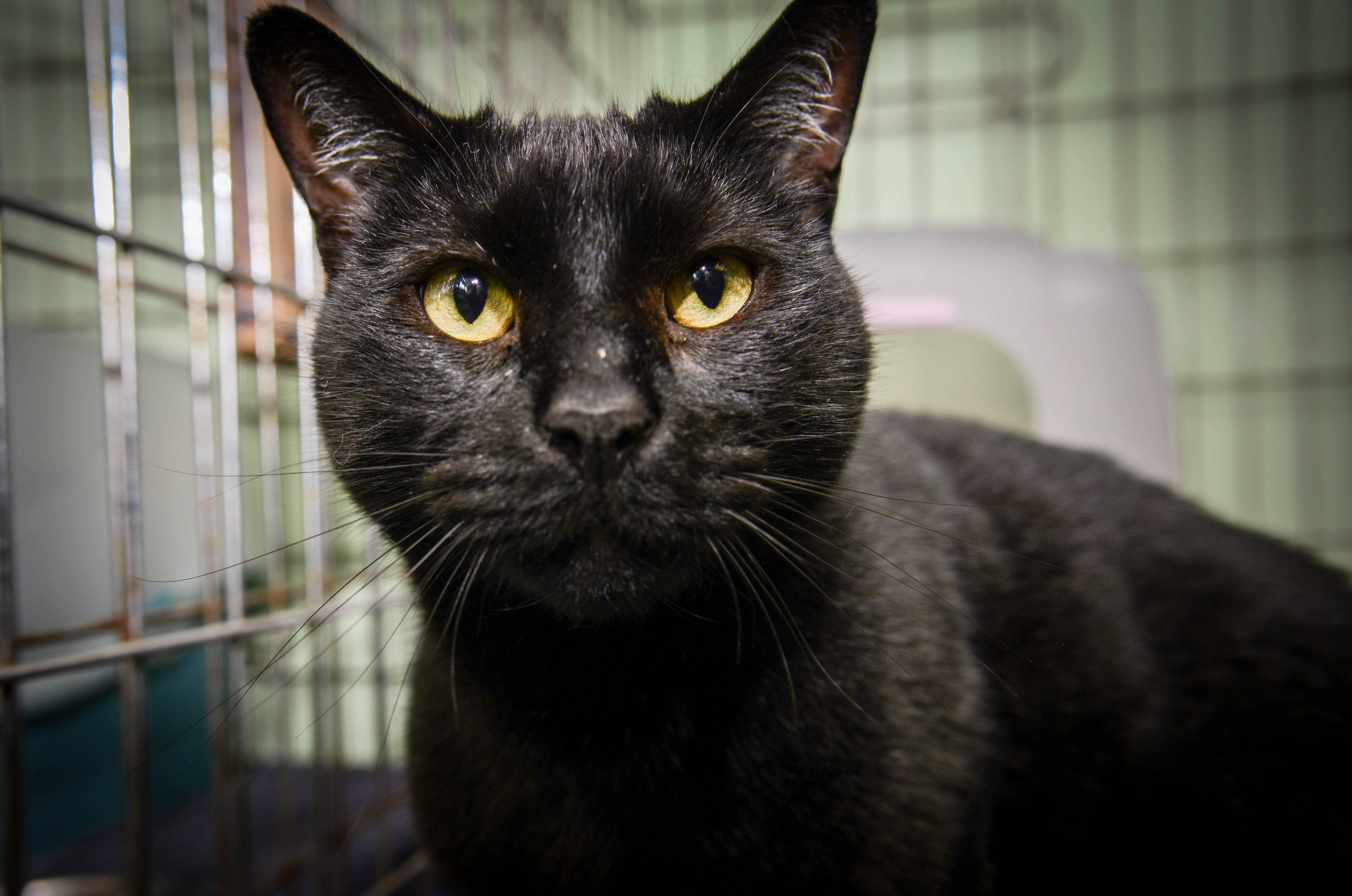 Eight-year-old Moby is graceful, loved and a real “guys’ guy” — he’s all about hanging with his feline bros. He’s also quite partial to people, particularly ones who lavish him with petting and adoration. 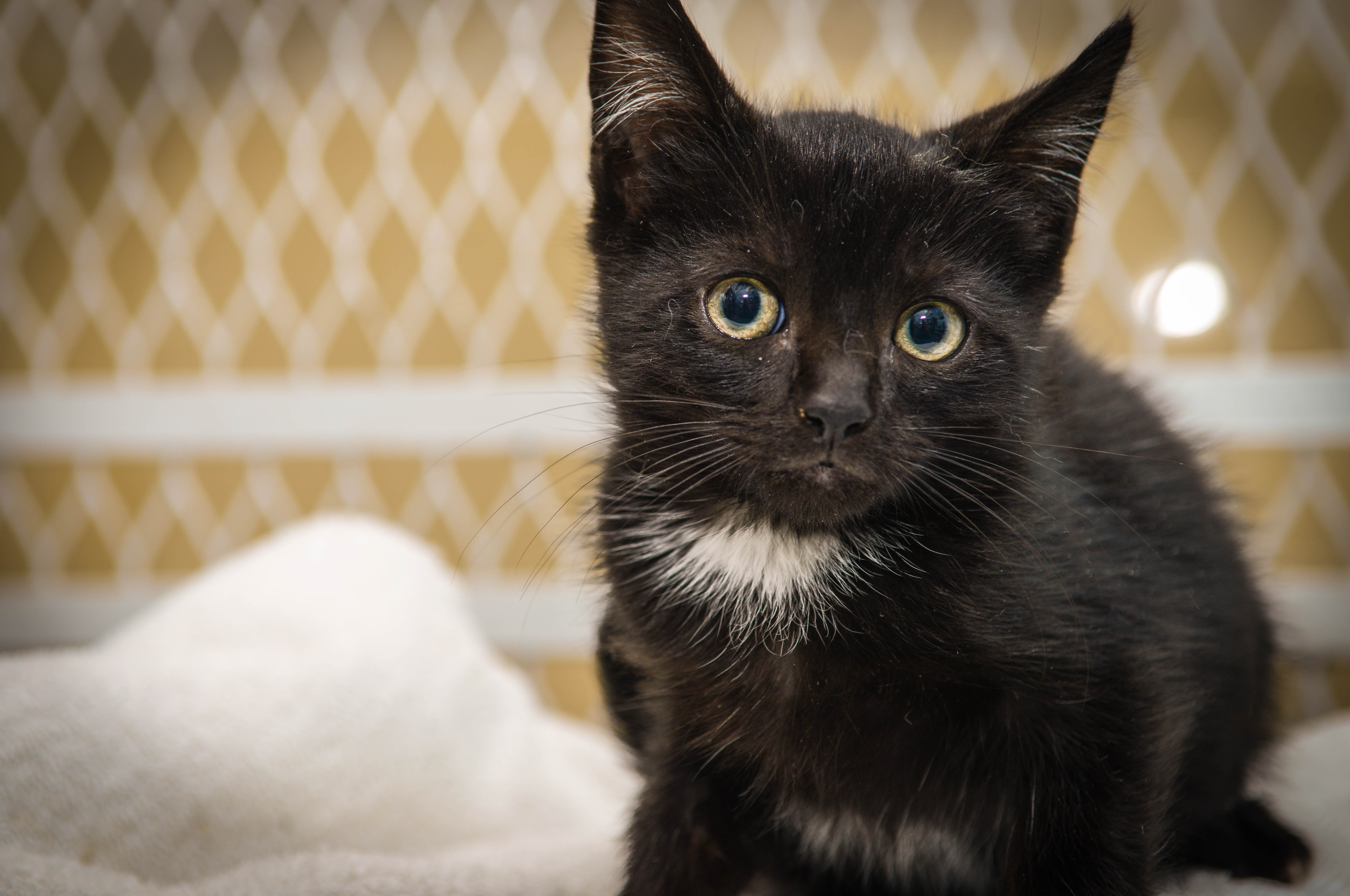 I mean, c’mon. Could this little Nicolas be any cuter? We think not. 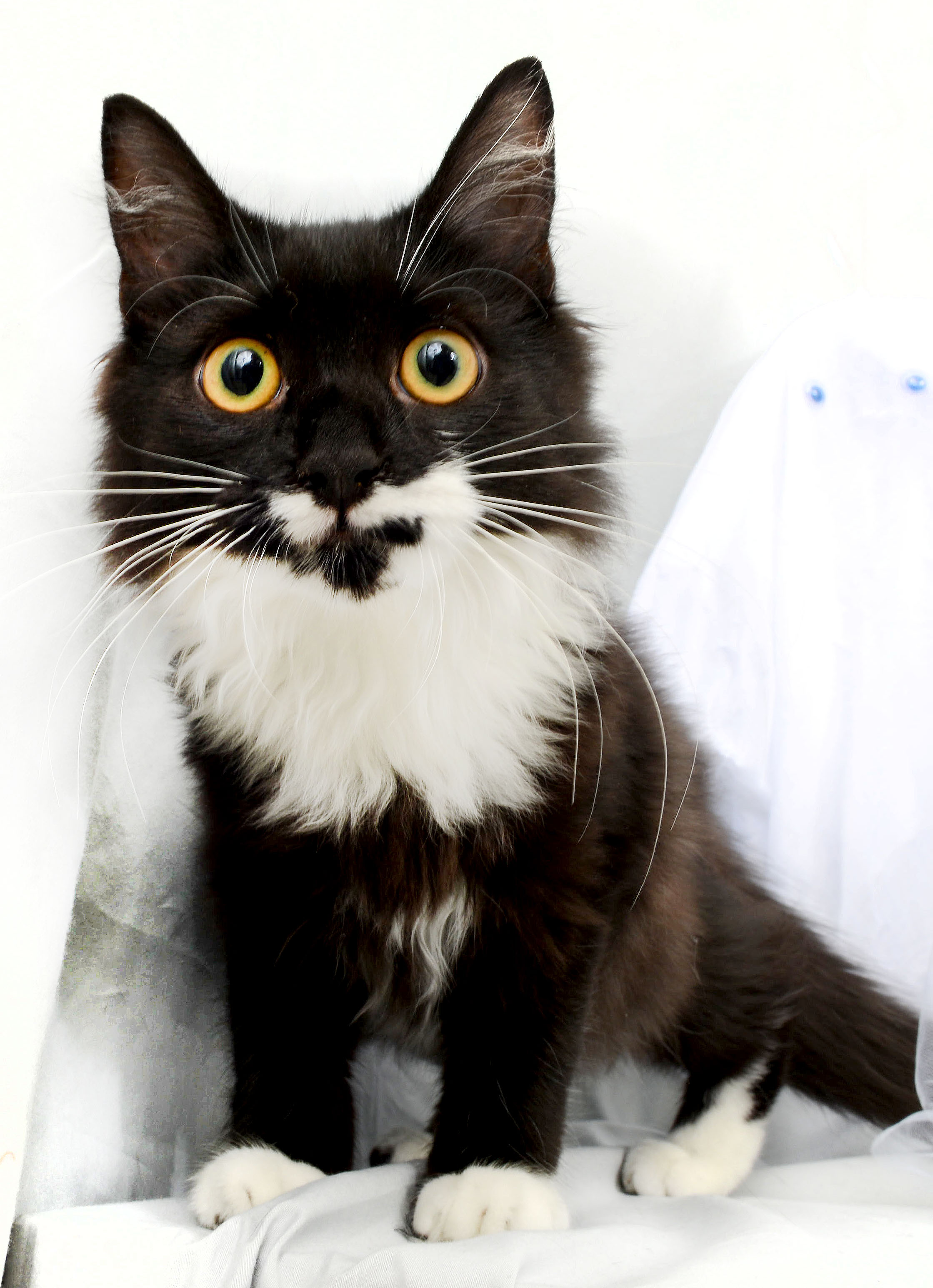 Move over, Iggy Azalea — this is one seriously fancy cat. While Venus is still getting used to the camera, I think we can all agree she’s a natural. This feline is f-i-e-r-c-e. 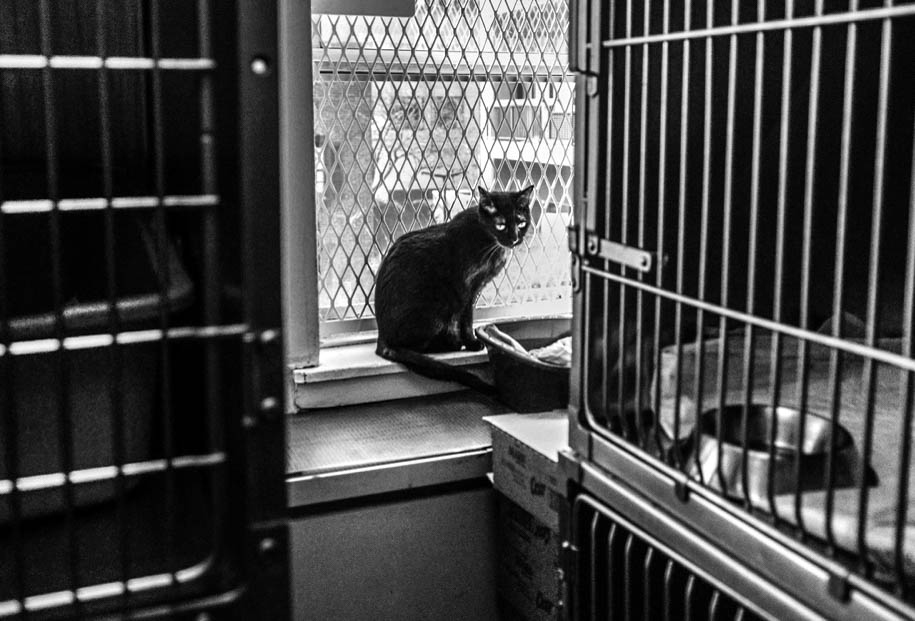 Dinah may be on daily medication for hyperthyroidism, but she doesn’t let it hold her back. In fact, she’s otherwise perfectly healthy and loves to be petted. And, you know, she’s super pretty too. 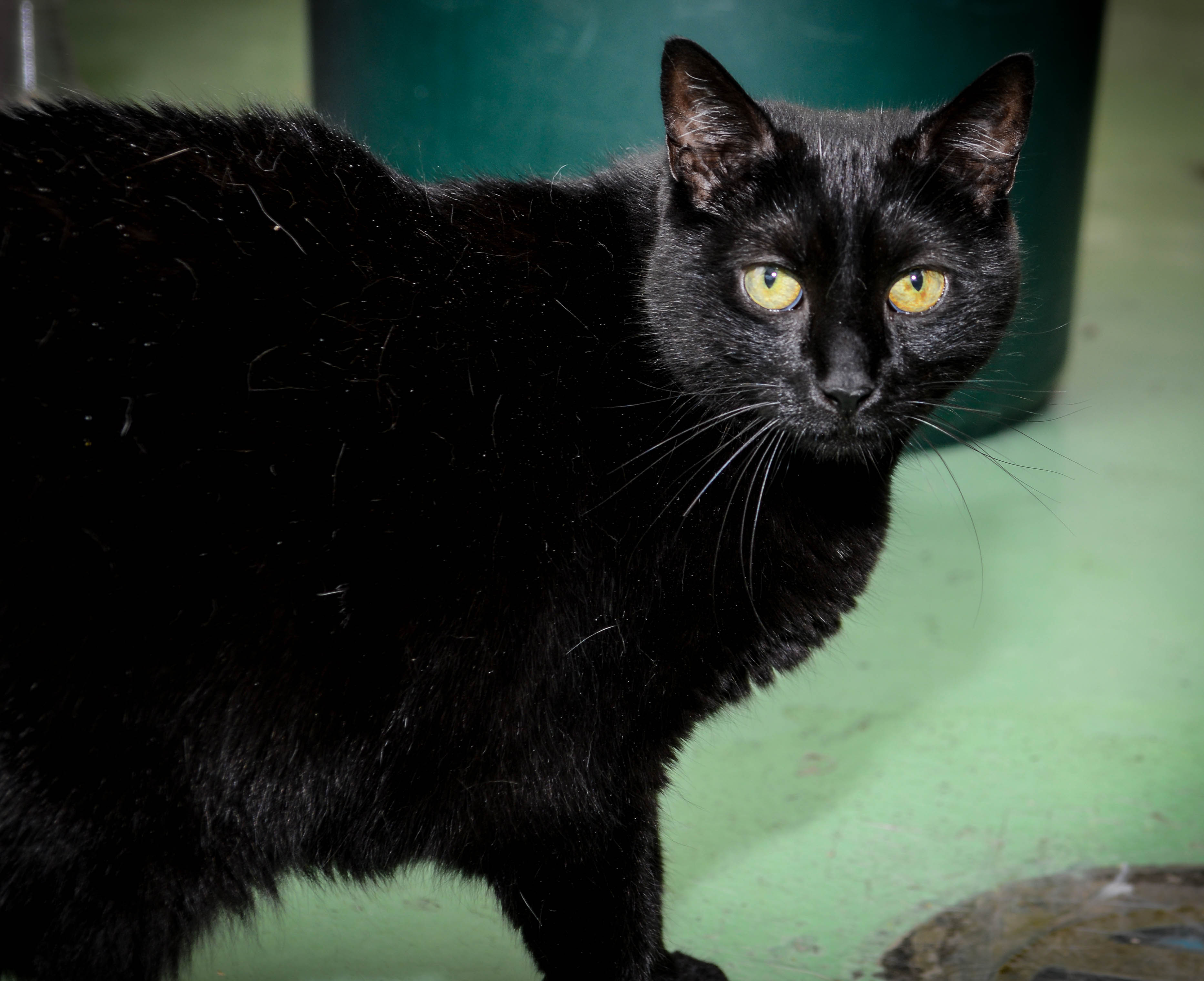 Sasha is what we would call the best of both worlds — she is a free-spirited, independent young lady… who also happens to love her people-time too. Her shelter friends say she is so animated and sleek that she was quite possibly a professional dancer in a former life.