Just two years ago Malala Yousafzai was shot in the head in Pakistan by the Taliban for daring to be a girl who wanted an education. Not only did she survive the gunshot, she emerged as a worldwide advocate for girls’ equal access to education. And today, at at just 17 years old, Malala became the youngest person to win the Nobel Peace Prize.

Leaders like Malala don’t come along very often, and though she’s only a teenager, she’s already proven she’s not afraid of anything or anyone. “I have received this award,” Malala said in today’s earlier speech, “but this is not the end. This is not the end of the campaign that I’ve started. I think this is really the beginning.”

We agree — Malala is just getting started. Here are three other ways we believe she’s going to change the world. 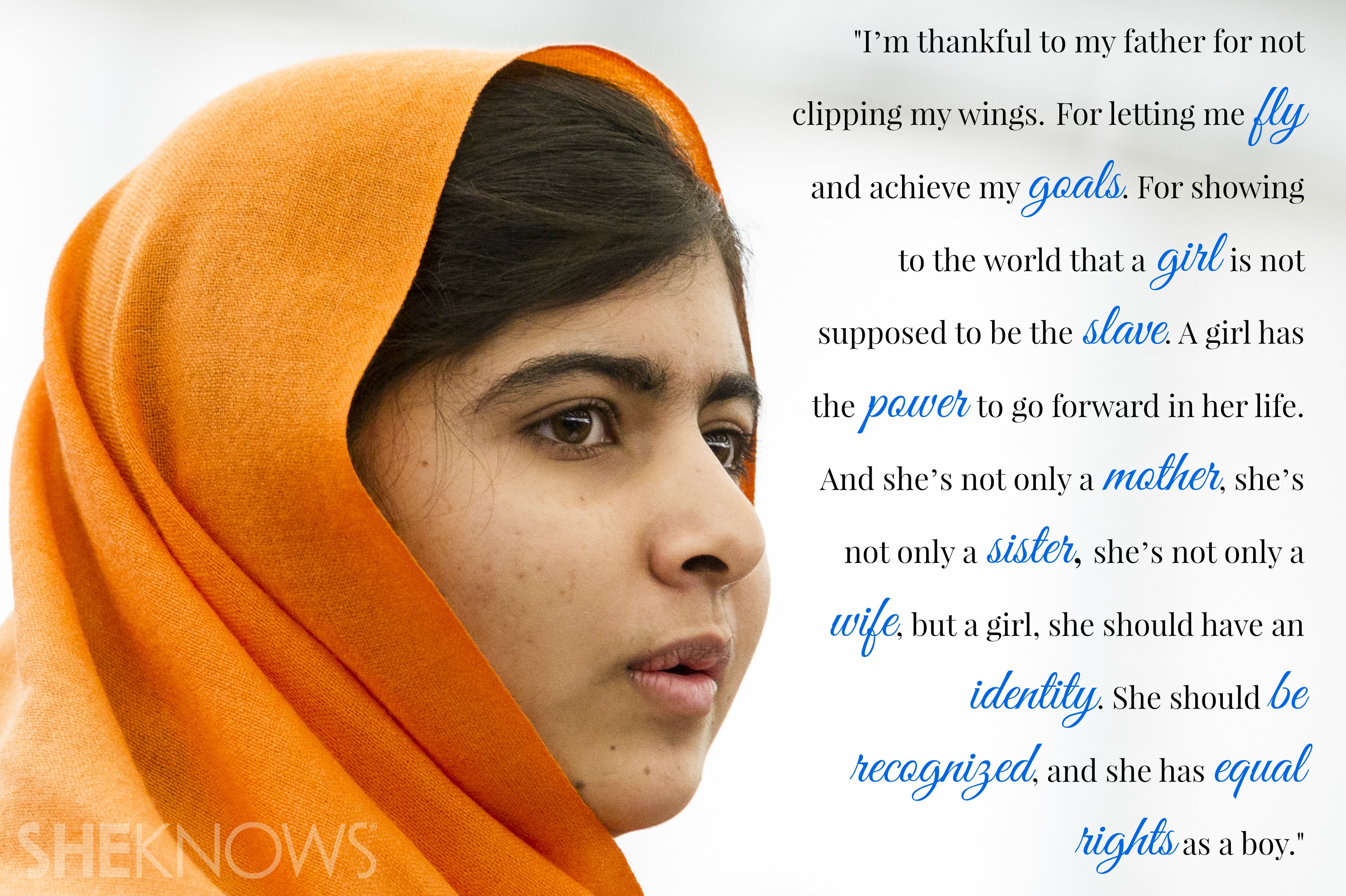 At first glance, Malala’s story might mistakenly be viewed as merely a fight for women’s education, but it’s more than that. Malala is fighting for equal rights. And while there are significant cultural differences between her country and ours, the message is still the same — women deserve to have the same rights as men. Period.

2. Closing the gap between men and women in male-dominant careers 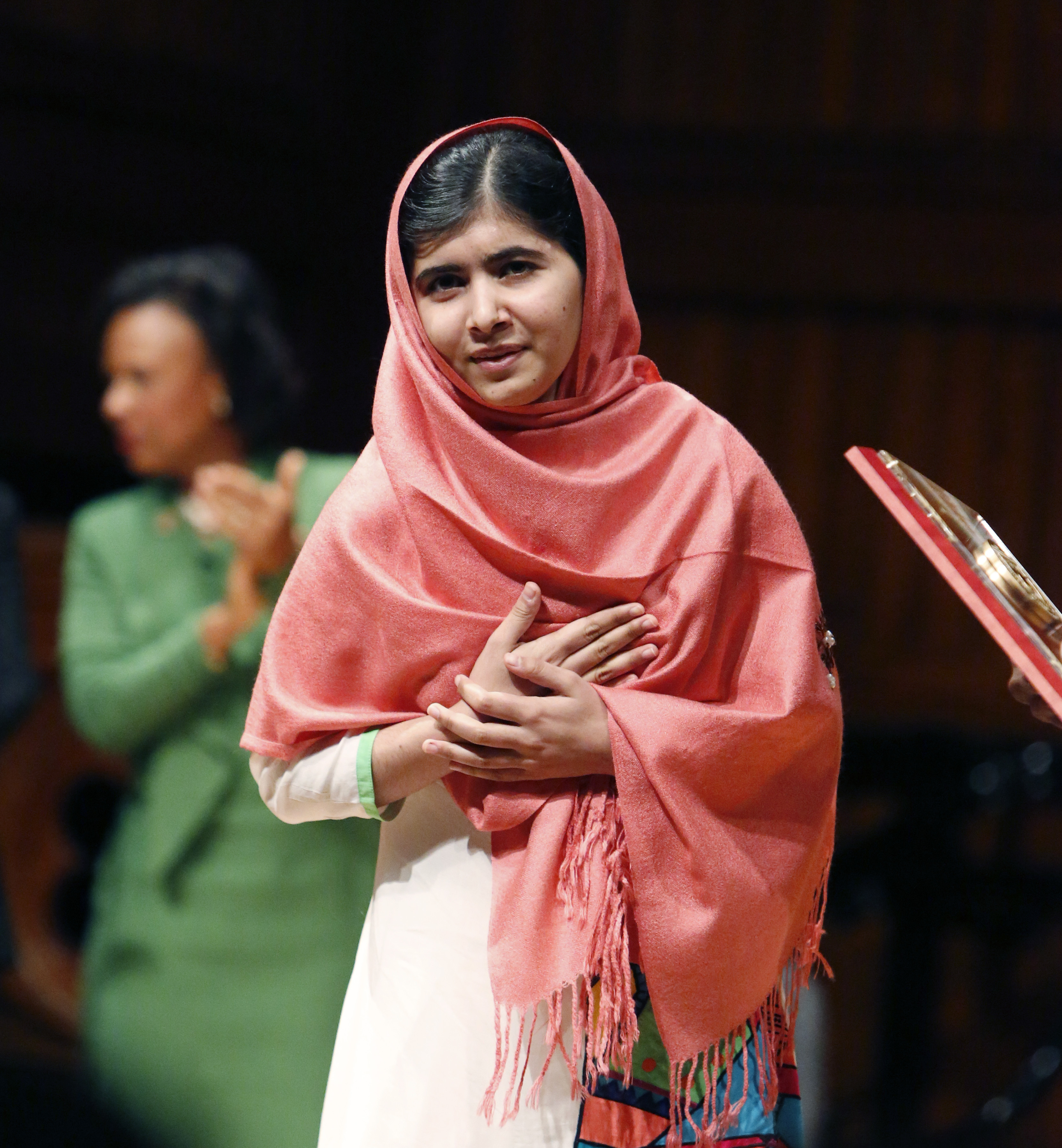 Malala is already a major activist for getting children educated, but we think her example will also encourage girls to follow their true interests, even if those interests happen to be in fields like science, which are predominantly pursued by males. Malala was in chemistry class when she learned that she’d won the Nobel Peace Prize. Afterward, she attended physics and English and finished her school day. What a great example to young girls who are choosing their own life paths. 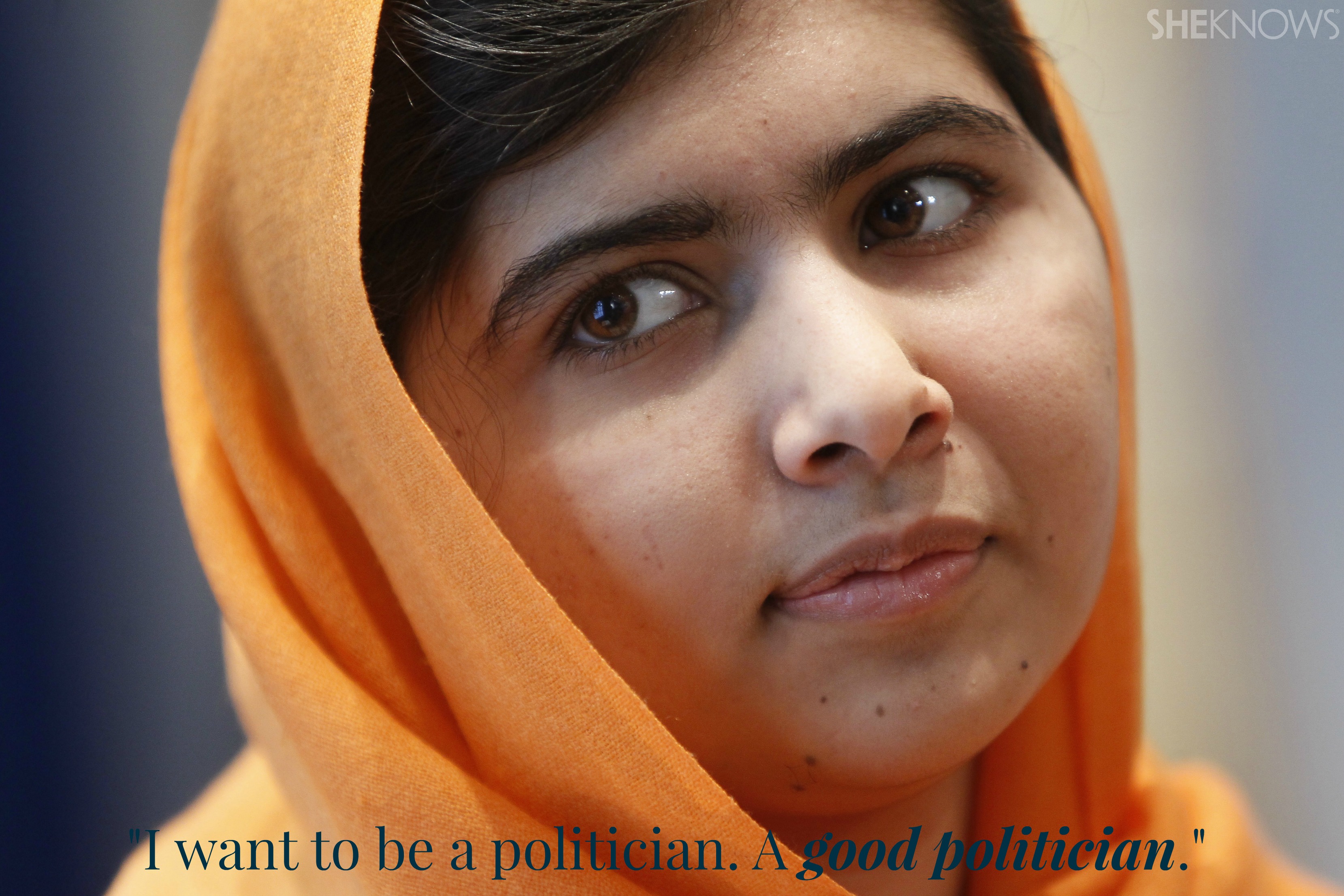 In today’s speech, Malala explained that her goal is to go into politics so that she can continue a life of fighting for the issues she’s passionate about.

“Through my story,” she said, “I want to tell other children all over the world that they should stand up for their rights. They should not wait for someone else. And their voices are powerful. Their voices, it would seem that they’re weak — but at the time when no one speaks, your voice gets so loud that everyone has to listen to it. Everyone has to hear.”

Currently, there are far more men in politics than women, and yet there are a lot of important women’s issues that need to be discussed. The wage gap, for one; women’s health rights, for another. Who is speaking for us when it comes to these issues? If we’re to be represented fairly on the issues that matter most, more women will need to let their voices be heard.