Every year, we see celebrities dressed in a variety of animal costumes for Halloween. It’s time the pets turned the tables on them and sported clever getups of their favorite famous folks.

More than 50 years have passed since the sex symbol died, but she’s no less loved today… as evidenced by this bodacious canine.

What a good doggie! (He’s secretly relieved that he got to wear the wrecking ball costume instead of baring all as the risqué pop star.)

What’s the first thing that comes to mind when you hear the name Gene Wilder? Willy Wonka, of course!

This four-legged fella “ain’t nothin’ but a hound dog, cryin’ all the time.” You’d cry, too, if your owner insisted on dressing you up all the time…

This country sweetie will be sporting this Dolly-inspired getup from nine to five. 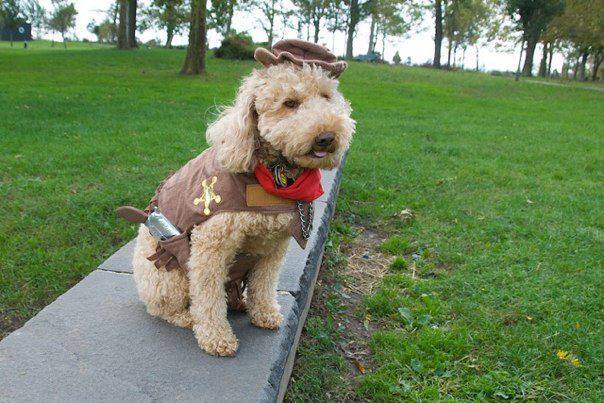 “I Am Malala.” This dog does an outstanding job of portraying the Pakistani teen who was shot in the head by the Taliban. What a wonderful celebrity to represent!

Of all the pop star’s candy hair colors, this pooch chose blue. ‘Cause I am a champion, and you’re gonna hear me roar!

If anyone in ancient Egypt was a celebrity, it was Cleopatra. (Yeah, this is a cat, not a dog — and we suspect that Cleopatra, who kept a leopard as a pet, would have wanted it that way.) 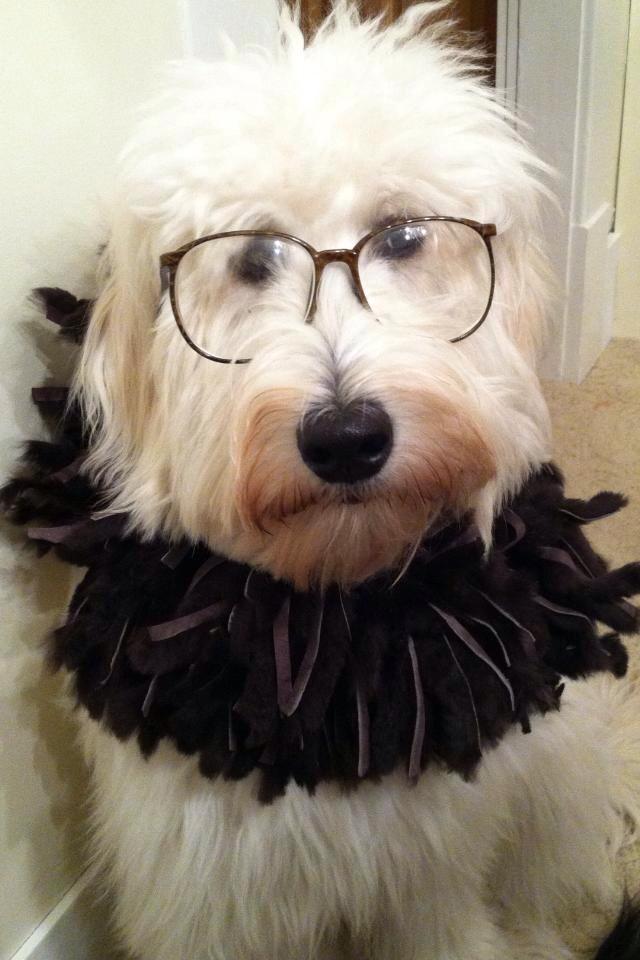