What do you get when a fearless and determined man becomes passionate about saving pets no matter the cost? You get an animal rescue pioneer who commits to building D.E.L.T.A. Rescue, the world’s largest care-for-life animal sanctuary. We talked with Delta founder Leo Grillo to get the scoop on his hundreds of rescued pets, which include dogs, cats, horses and more. 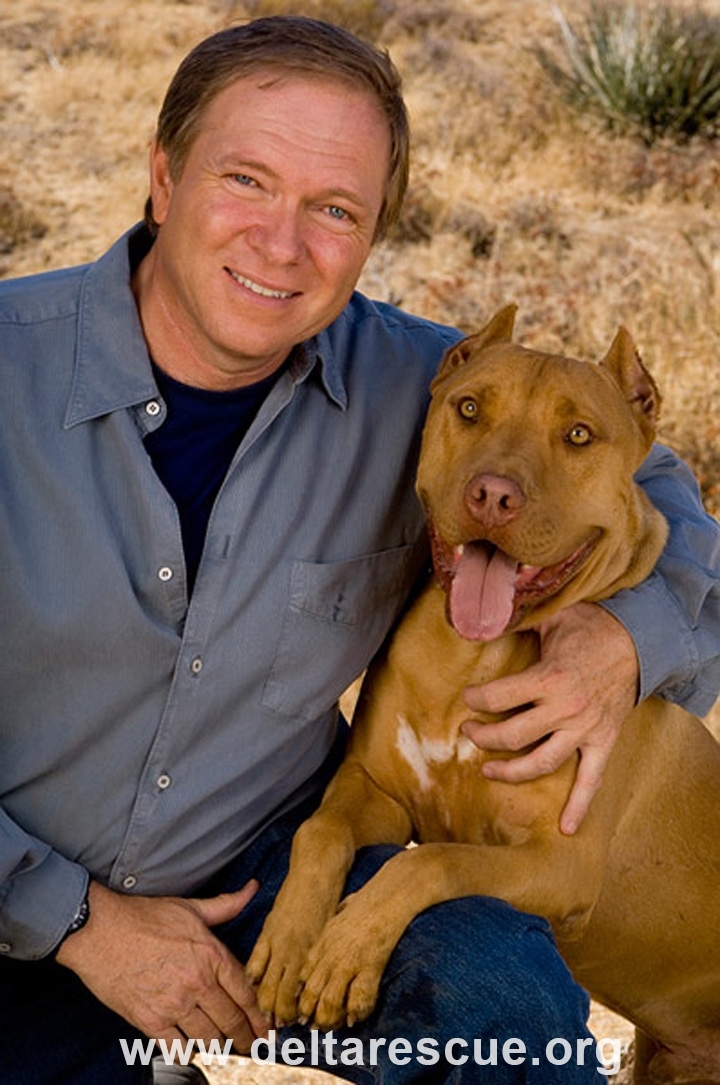 Of all the animal shelters in the world, there is none like Leo Grillo’s D.E.L.T.A. Rescue Sanctuary. Founded in 1979, the non-profit organization, which is an acronym for Dedication and Everlasting Love to Animals, is located in Acton, California, on over 115 acres of land. “It houses over 1,500 dogs and cats, plus a few dozen horses, pigs and goats,” says Grillo, who rescued every animal after it had been abandoned in the wilderness. “The animal sanctuary also houses a state-of-the-art pet hospital, so that every animal gets life-long care regardless of their health conditions.”

You’d think that an animal sanctuary of this magnitude would have been the result of a childhood fantasy of being the world’s greatest animal rescue pioneer, but it was far from that. In the late 1970s, Grillo was living out his plan to be a movie actor, residing in Hollywood with his three black cats. “I wasn’t at all inspired to just start up an animal shelter, but I had been having a dream about a black dog who would change my life,” he explains. “I was driving to Bakersfield and saw this black dog wandering off the side of the road and it was the dog in my dream.” Grillo rescued the dog, a Doberman mix, and named him Delta, the Greek symbol for change, as in “change my life.” Within a year, Grillo rescued 35 more dogs, and his passion to take care of abandoned animals was born. 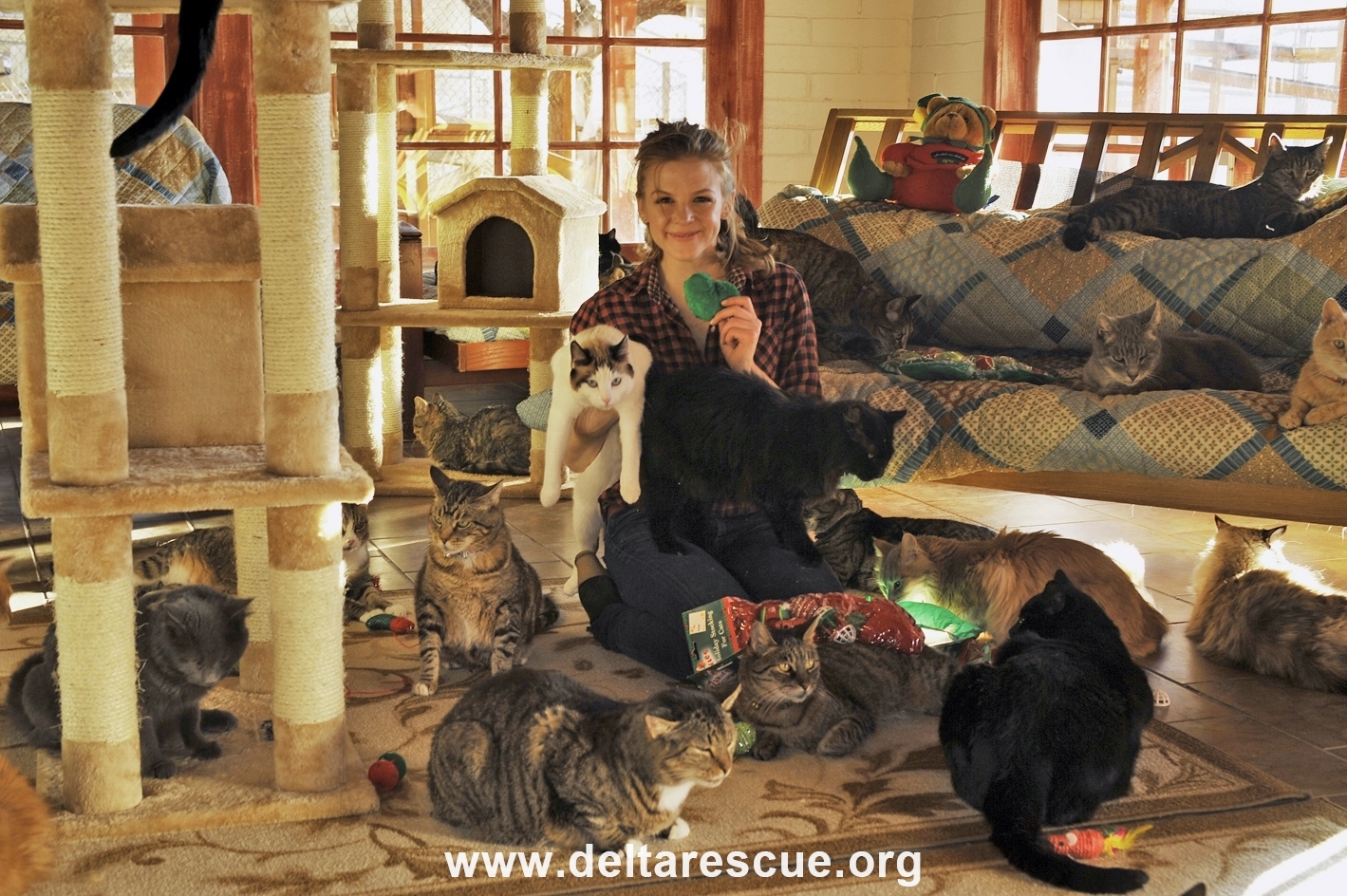 Grillo’s heart was broken every time he found a dog or cat (and often their litters of babies) dumped to die in the local wilderness areas. He’d rescue them and work to get them re-homed. However, he couldn’t ignore the fact that so many dogs and cats were returned to shelters from adoptive homes or, worse, the fact that many shelters simply euthanized the animals. Over time and with many generous donors, the D.E.L.T.A. Sanctuary has become the pet haven that every abandoned cat or dog would love to call home. It has dog neighborhoods. It has safe cat spaces, each called a cattery. At D.E.L.T.A., every canine and feline gets a name and is treated with love as much as any home-adopted pet would have.

Dogs have mates for life 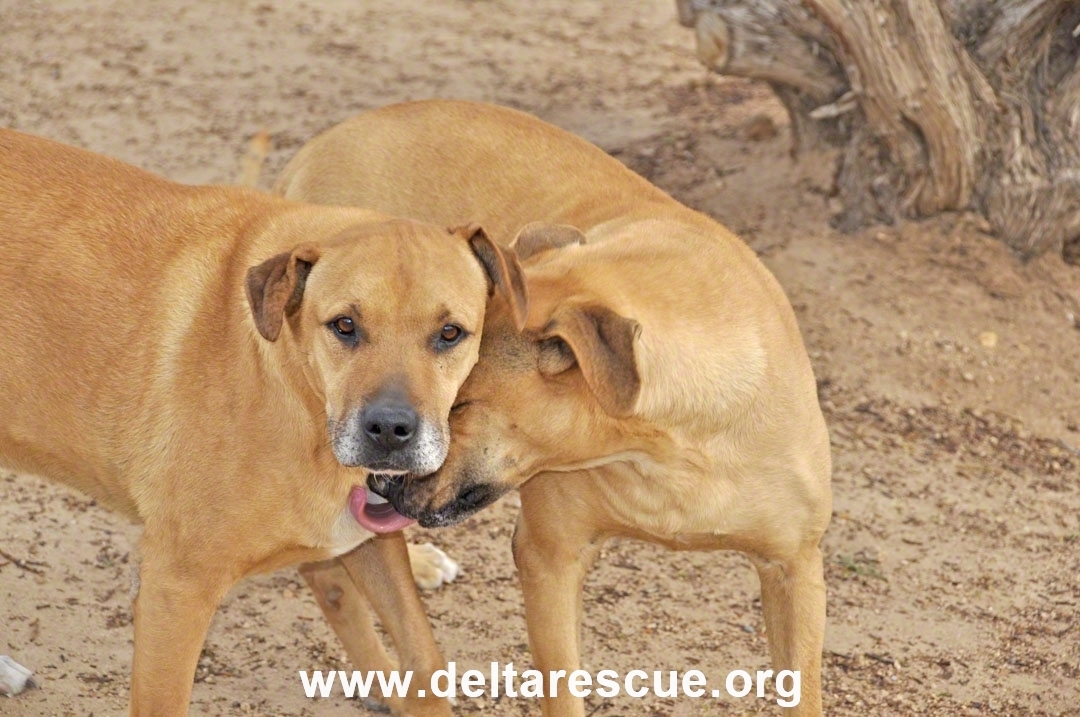 With 1,500 animals at the sanctuary, we had to ask Grillo how he manages the 900 dogs. Many rescue dogs are traumatized and have issues with people and other dogs. How can you keep all these formerly abandoned and abused dogs together? “We assess our dogs and expertly match a female and male dog — so they are essentially married — then they get their very own home and yard in a neighborhood of other canine couples,” says Grillo. “We do have dogs who are single, but our goal is to give them a lifelong mate, if their temperament permits it.” Grillo wants to give every animal at D.E.L.T.A. a safe, secure and loving home for as long as they live.

Rescuing animals is a gift 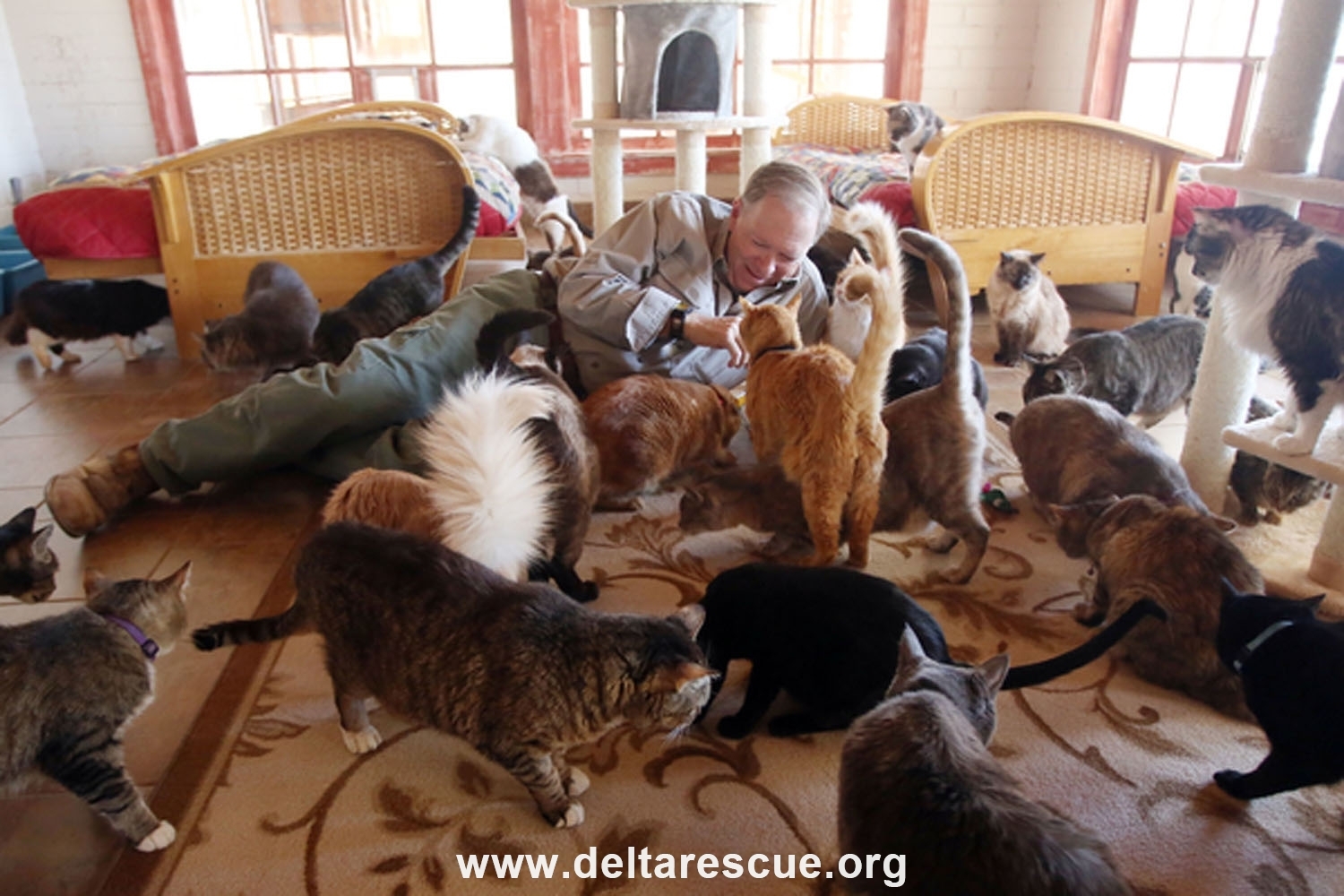 D.E.L.T.A. is celebrating its 35th anniversary this year, but don’t expect an extravagant commemoration from Grillo. He’s too busy hand-raising a few litters of kittens. “I was laying down with my newest kittens crawling all over me, with their cute little faces and tails, and I realized that this is the best anniversary gift — being able to look back and see that I am doing the same thing that I was doing when I started D.E.L.T.A., and I am still just as passionate about rescuing animals,” he happily explains.

Looking into the future 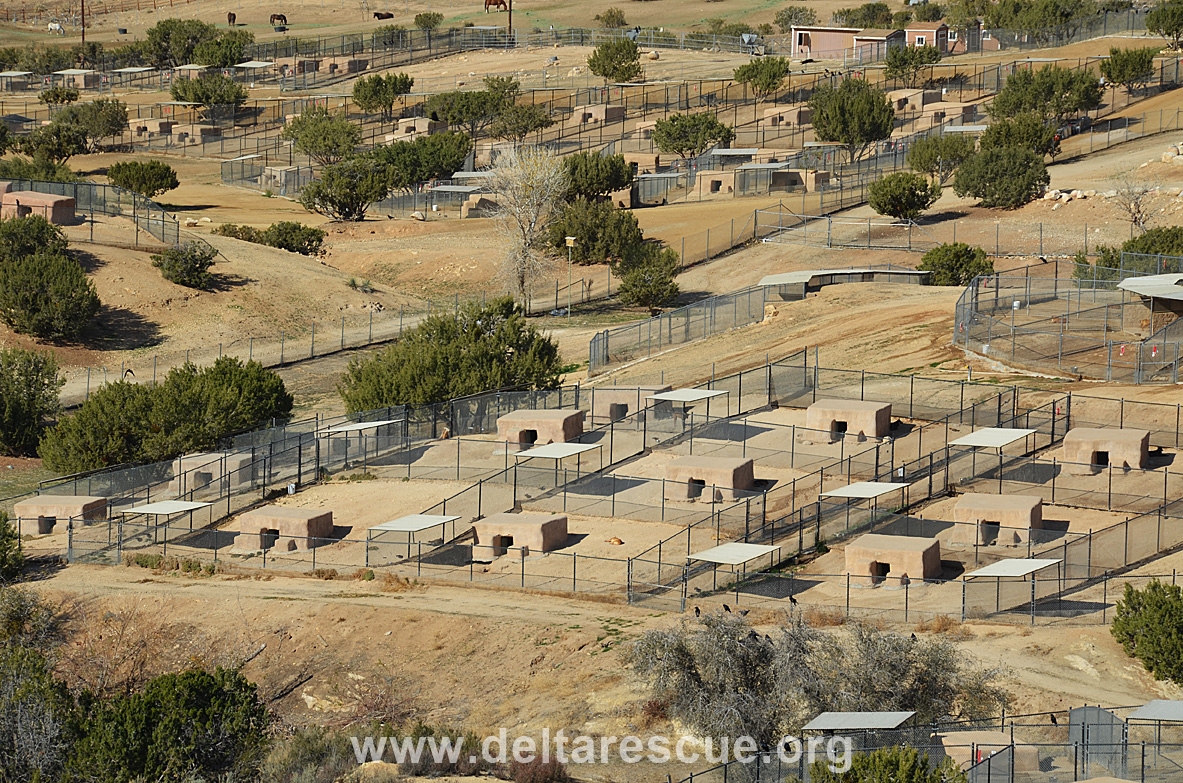 Grillo is committed to keeping D.E.L.T.A. a top-rate sanctuary for his animals and has two daughters to help him do it. “My daughters, Erica and Meg, are an important part of this organization, and I am giving them a foundation to take D.E.L.T.A. to the next level,” says Grillo. “I would also like to build another facility using all the knowledge and experience I’ve gained building D.E.L.T.A. into the animal sanctuary it is.”

Though you can’t just stop over at the D.E.L.T.A. Sanctuary for a visit (the exact location is under wraps, and the facility is protected with armed security), you can learn more about it and its furry friends by visiting deltarescue.org. You can also make a donation to help take care of these animals that would otherwise have been killed or starved to death out in the wilderness areas of Southern California.