Why settle for the most basic, typical witch costume this Halloween when you can go for one of the sexy, modern American Horror Story: Coven witches?

And we were lucky enough to get a few tips and pointers from Emmy award-winning costume designer of AHS Lou Eyrich at Buckner Mansion in New Orleans, where press and Coven fans alike congregated to celebrate the Blu-ray and DVD release of Coven (which was released on Oct. 7).

First off, “It’s all about the hat, and then every outfit starts with the shoes: a witch shoe or a pointed boot,” Eyrich says. “But, like Coven proves, you can have so many kinds of witches…

“… like Nan (Jamie Brewer) in her pilgrim chic and straw hats,” she says. 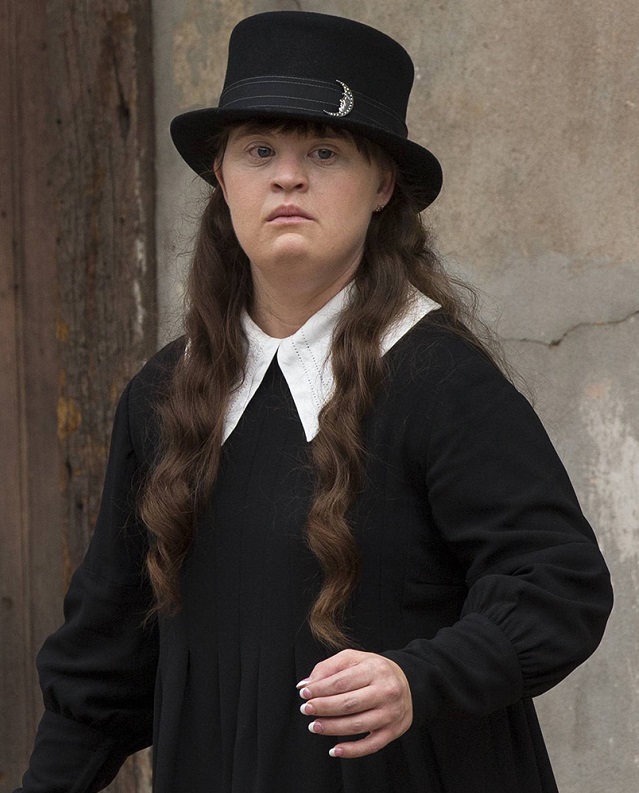 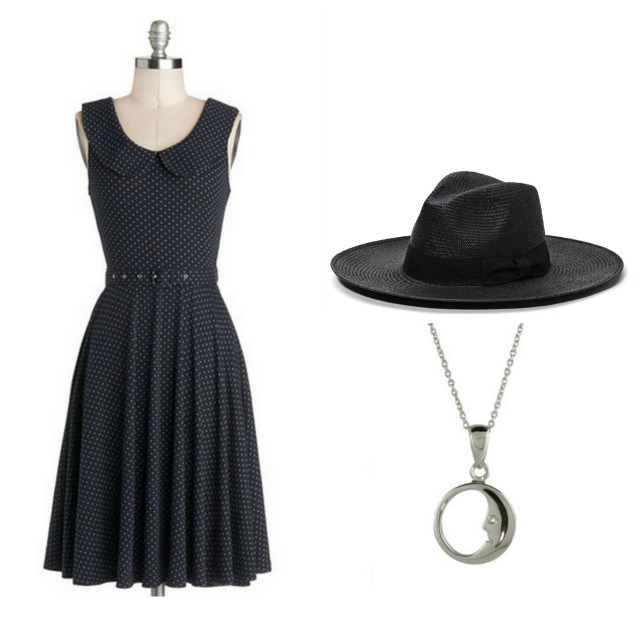 “Or Queenie in her badass jeans and fedora,” Eyrich continues. 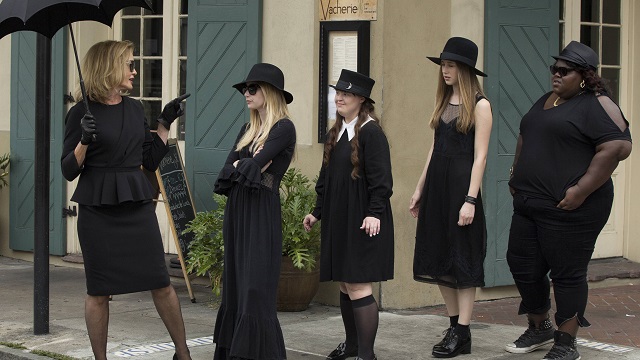 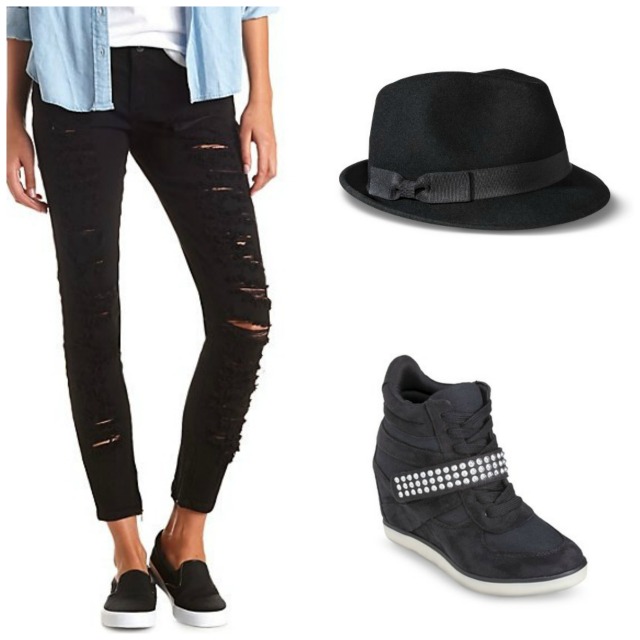 “And as Zoe (Taissa Farmiga) in her Margiela hat look with her big hats,” she says. 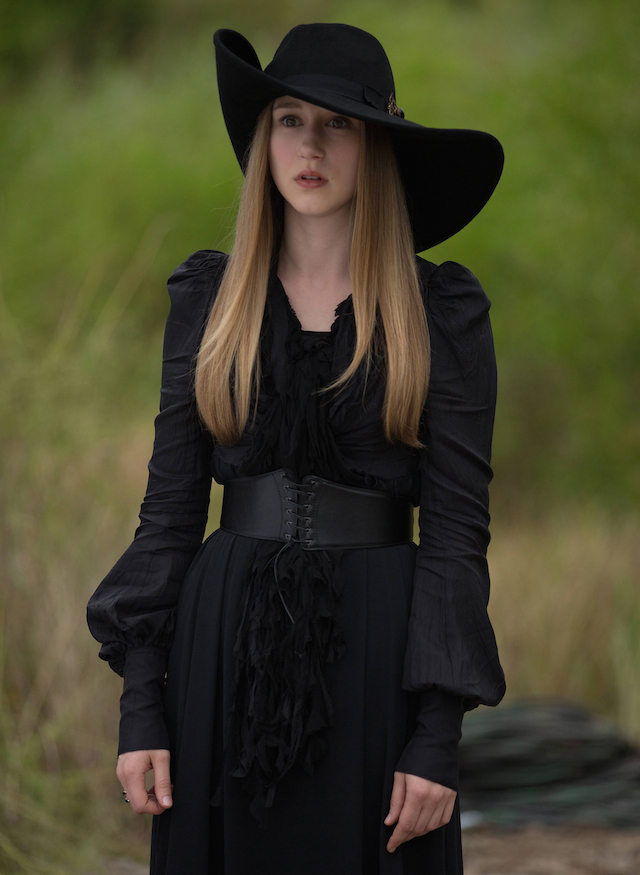 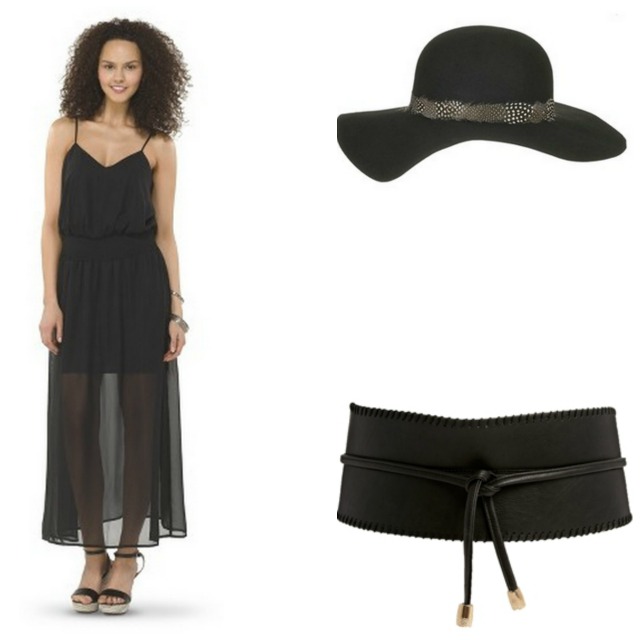 Or, you can take on this very simple version of a witch, as seen here

This costume from Season 3 is super-easy and you may already have some of the pieces. If you don’t, here is a guide to get you started. 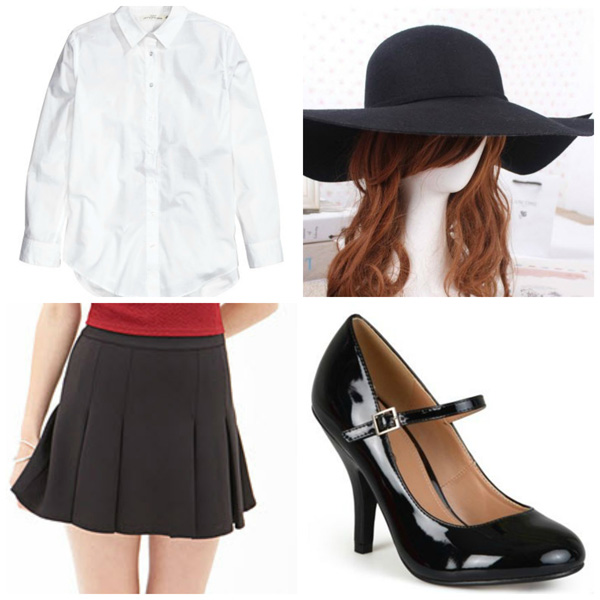 We also recommend buying thin black ribbon to tie around the collar with a bow as they do on the show.

Be a star in our SheKnows costume contest! Share a “Most Creative” or “Best Family Ensemble Photo” and you could win prizes! Submit through Facebook, Instagram, and Twitter using the hashtag #SKBESTCOSTUME, or fill out this form to be entered.

33 mins ago
by Taylor Lane