SheKnows Editorial, Catherine Conelly
September 19, 2014 at 11:30am AM EDT
Share

OK, so Orange is the New Black has nothing to do with fashion… except when the cast members are spotted off set, around town wearing all the clothes they don’t get to rock in their show wardrobe. (There’s only so much you can do with those orange scrubs when the only store for miles is the commissary.)

And while we are huge fans of Taylor Schilling, Taystee girl Danielle Brooks was recently named one of the 50 Most Stylish New Yorkers by our sister site StyleCaster and we definitely side with them on this one.

Here’s Brooks at the 2013 Primetime Emmys making a statement in red. 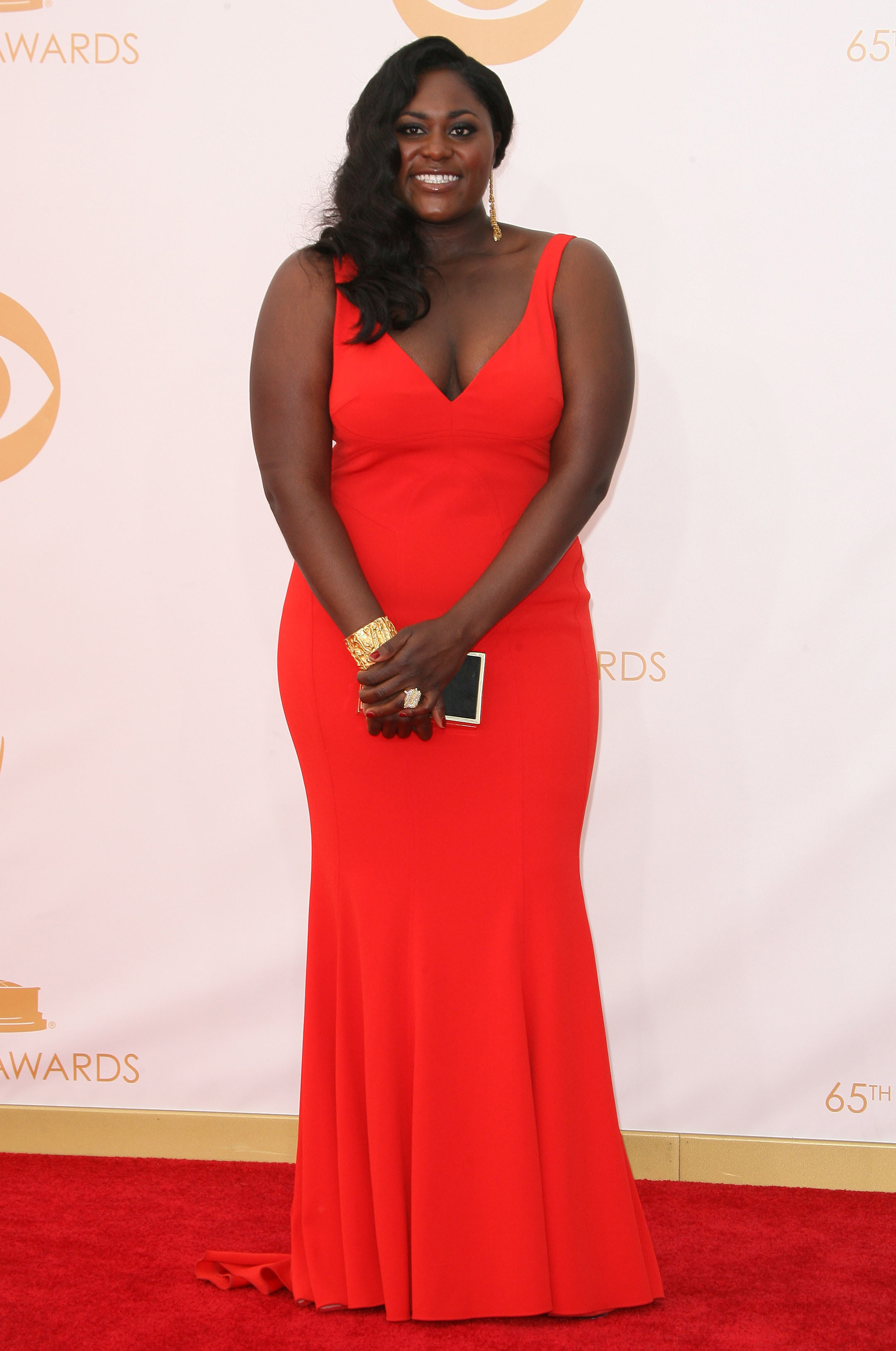 And in something a little more flirty. Still killing it. 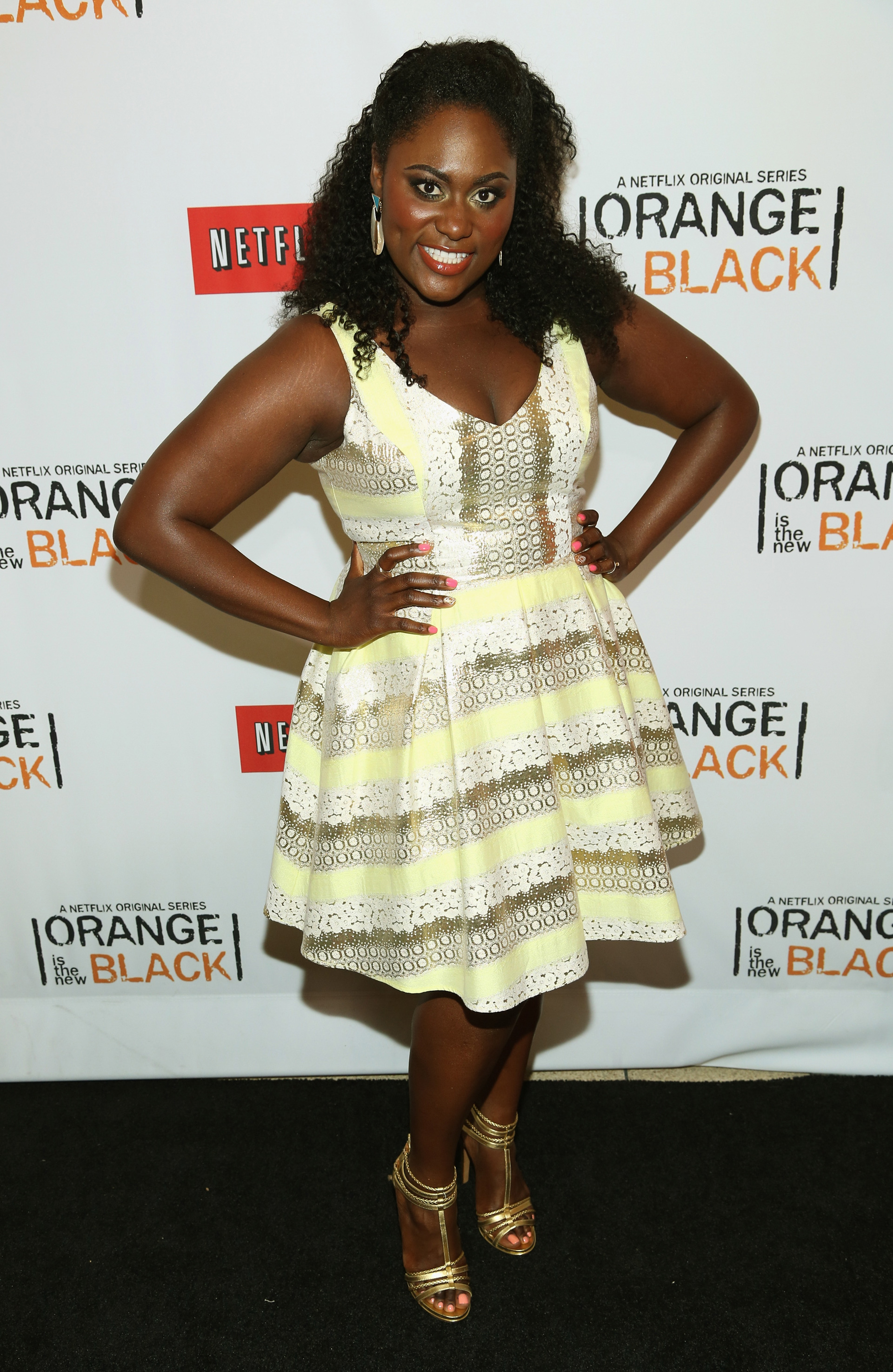 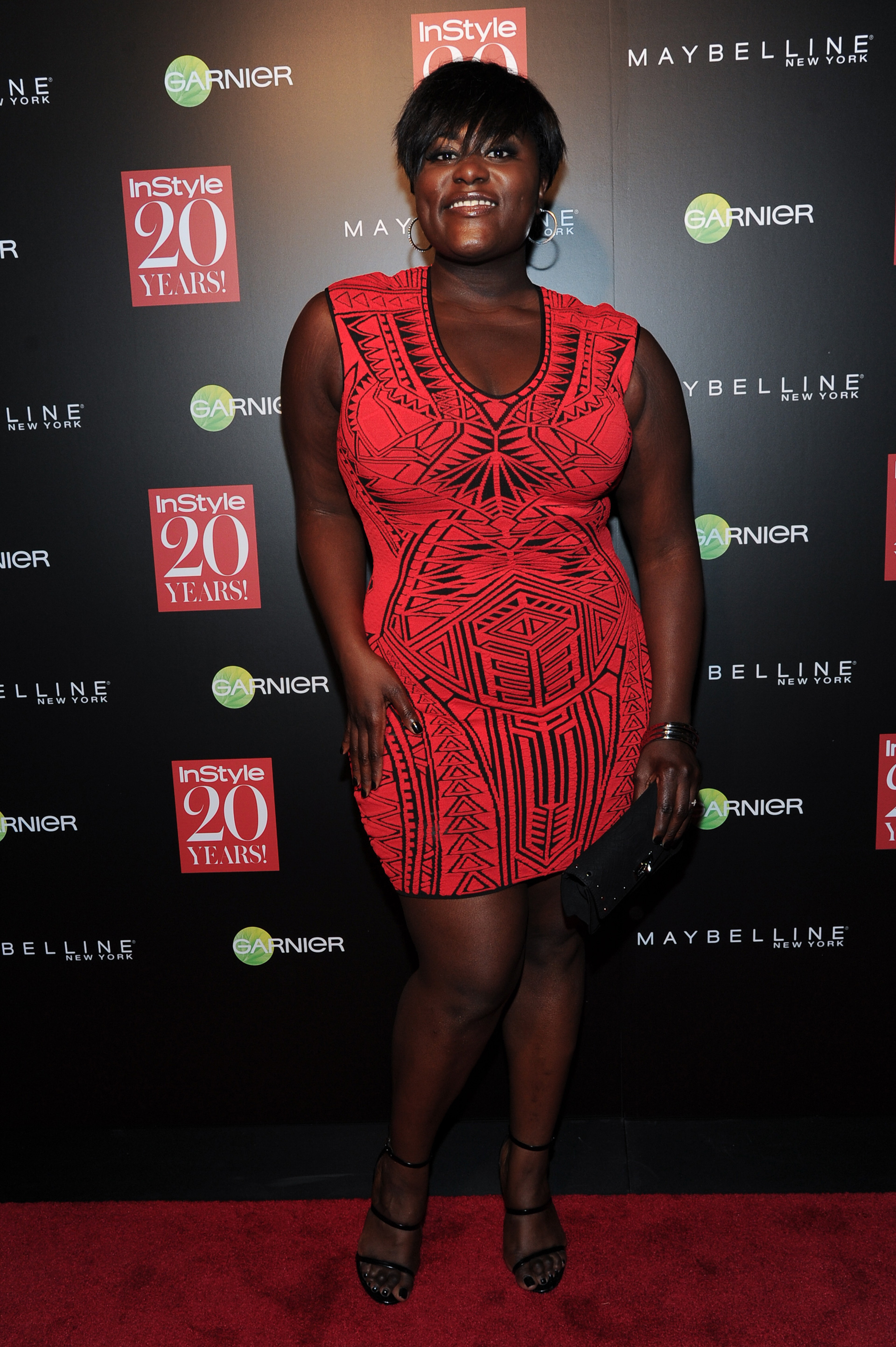 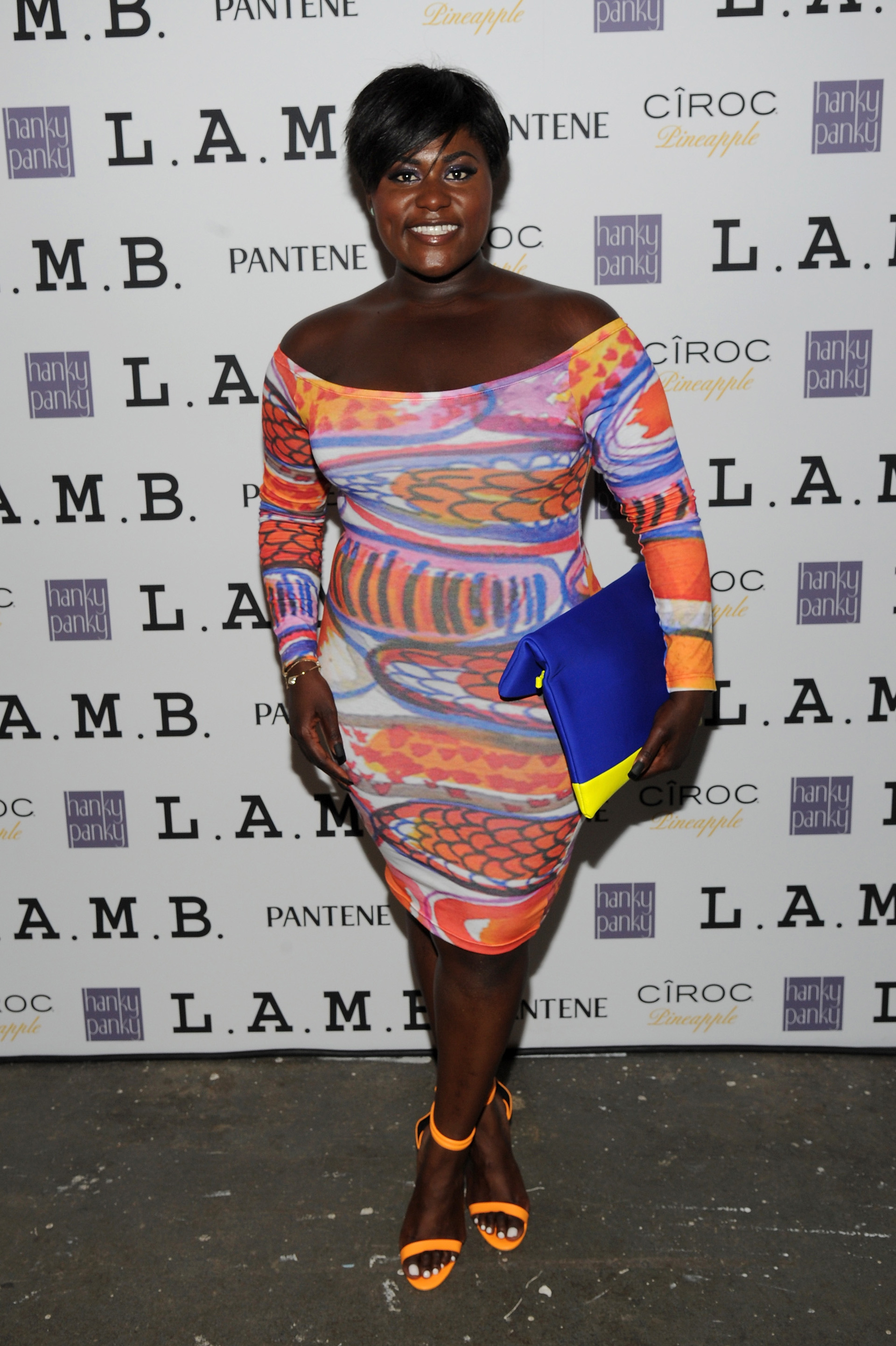 But she didn’t just go to Fashion Week; she sat front row. 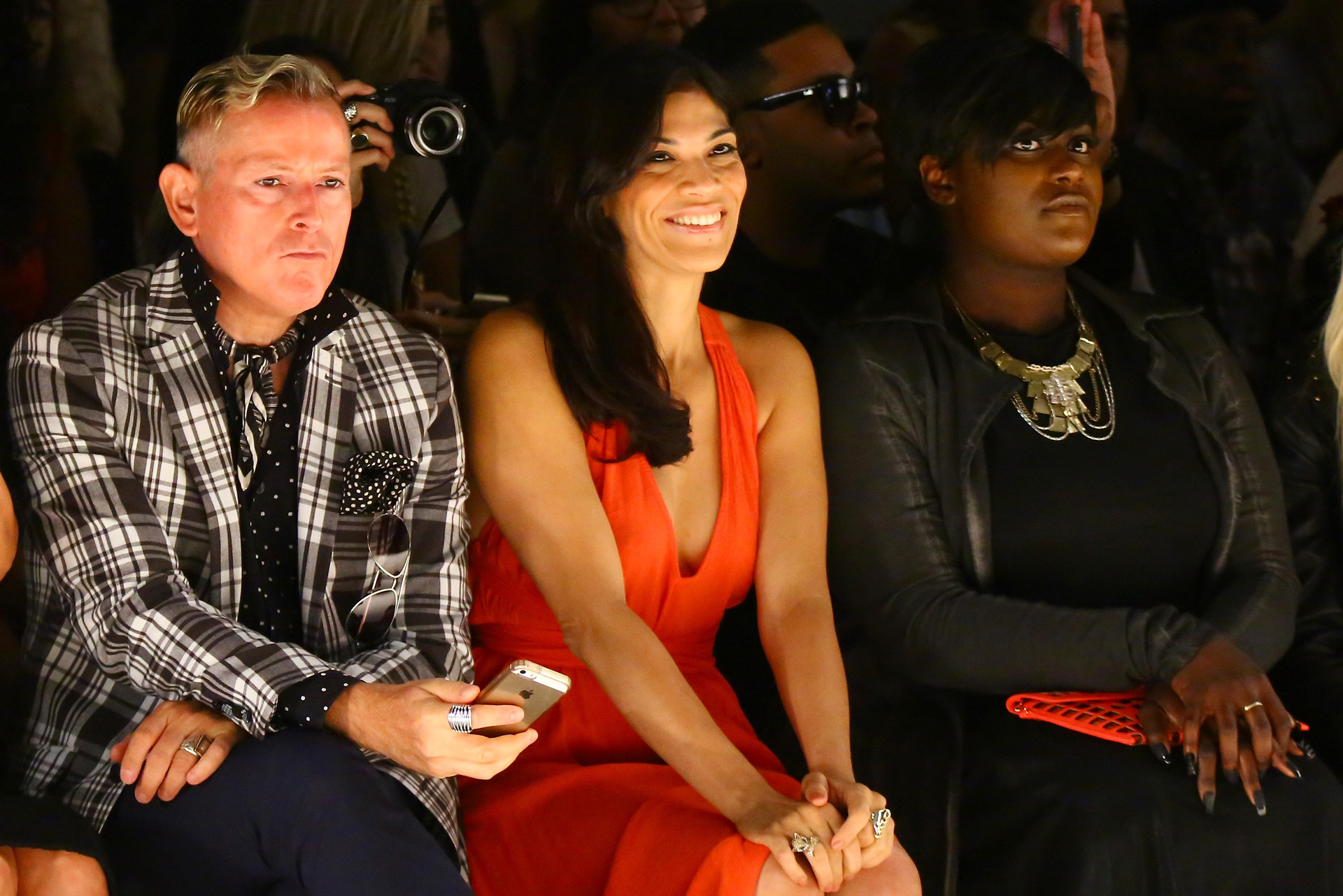 Plus, she has personality and that is what really defines your style. 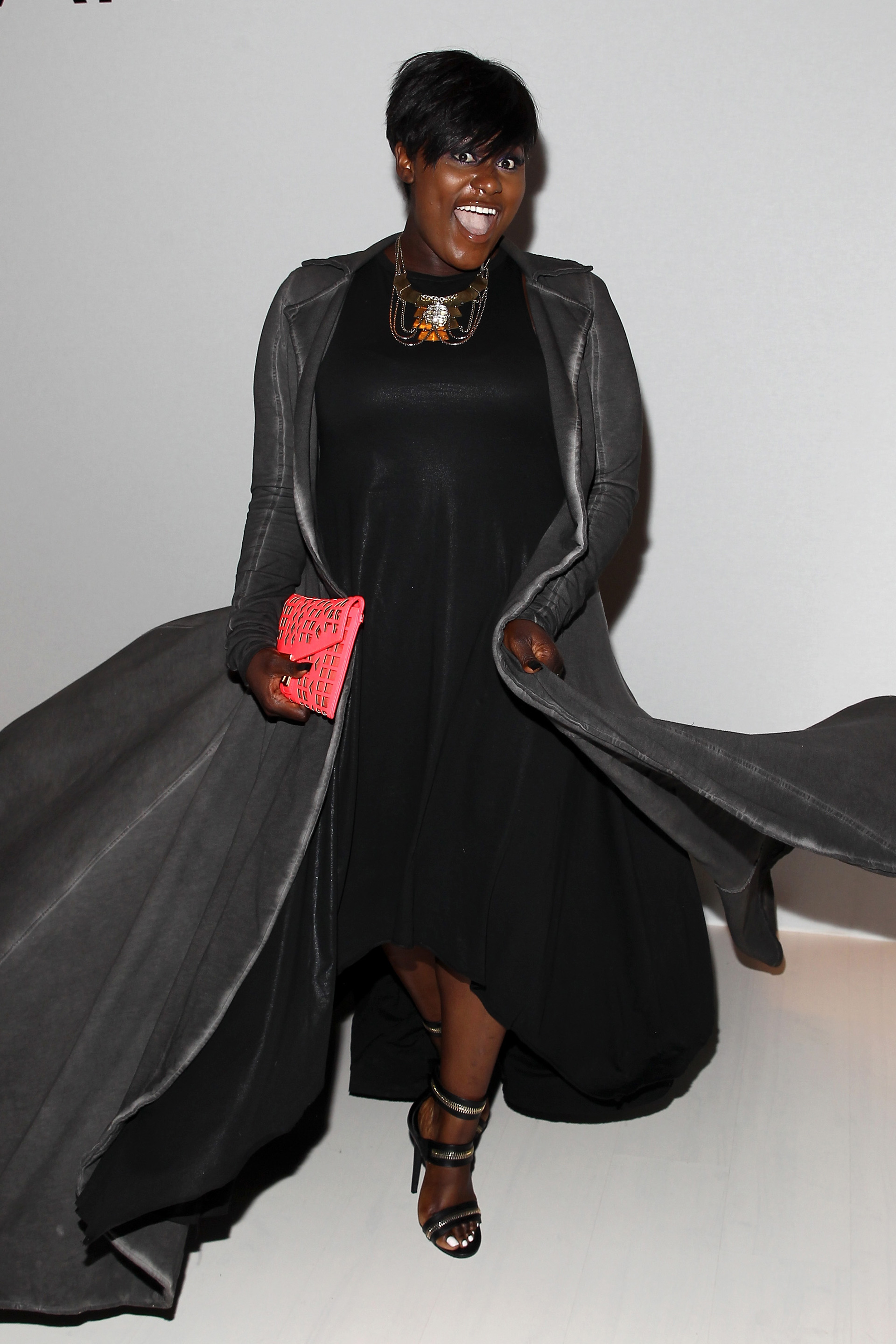 She’s not afraid of neon. 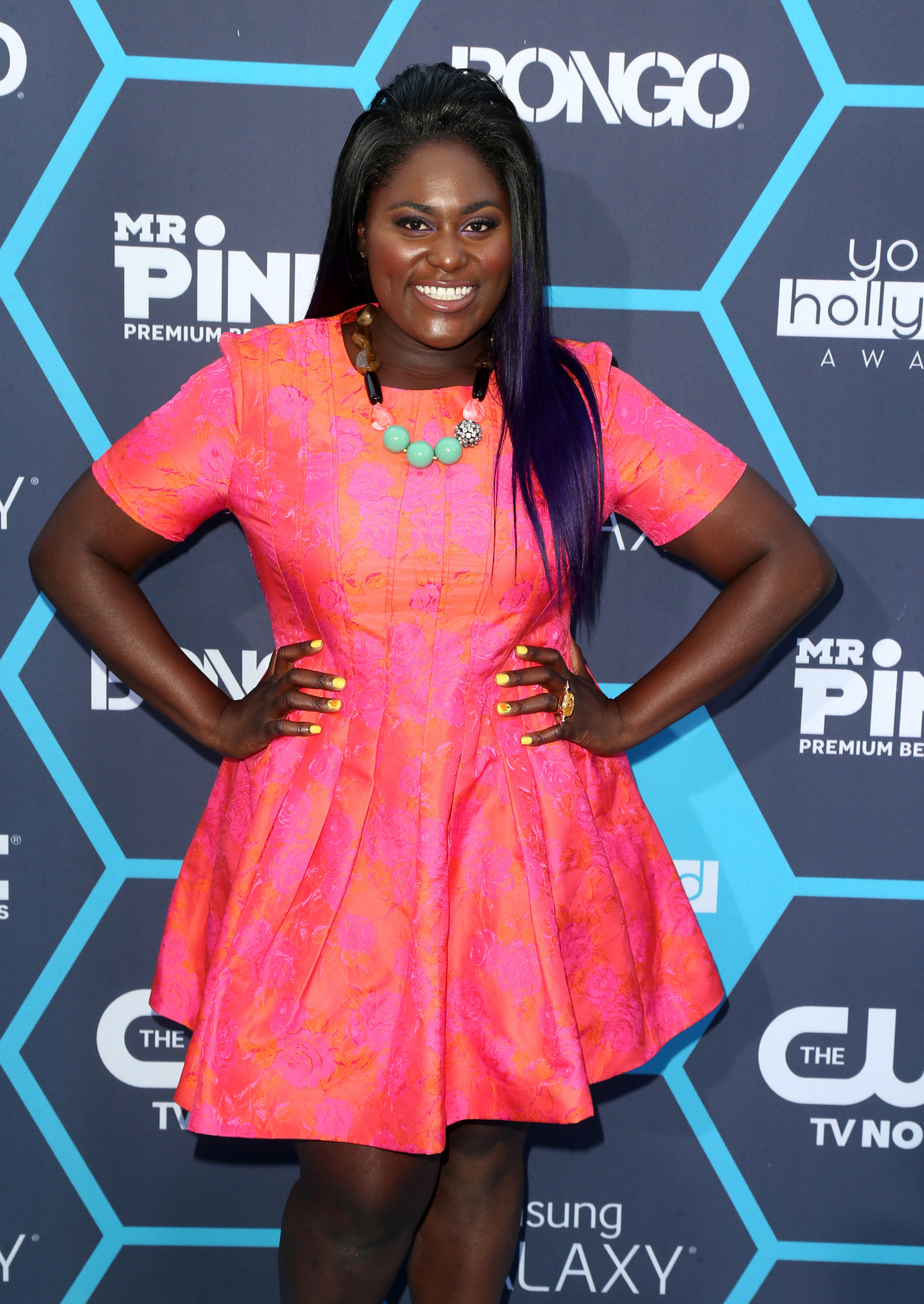 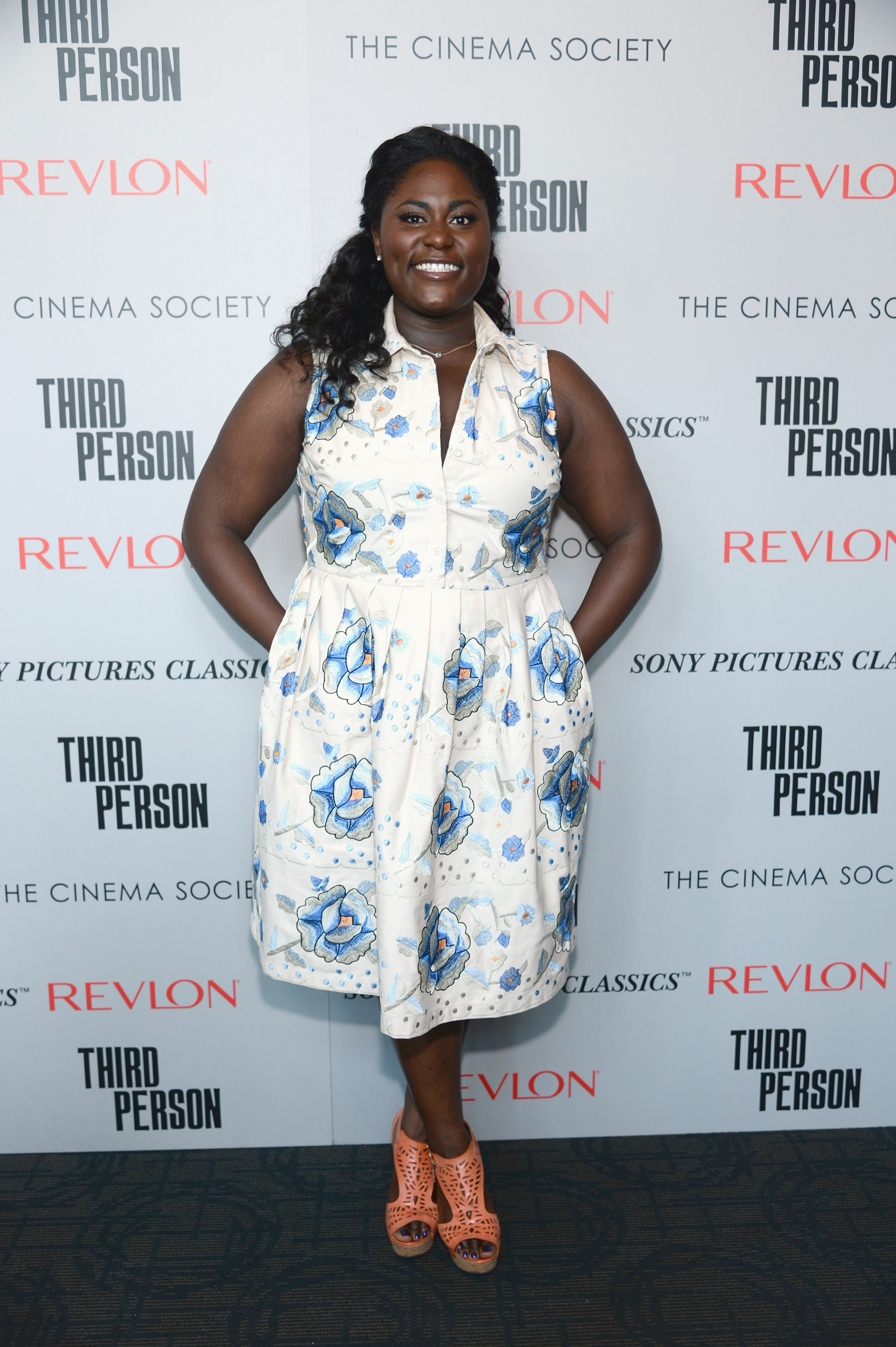 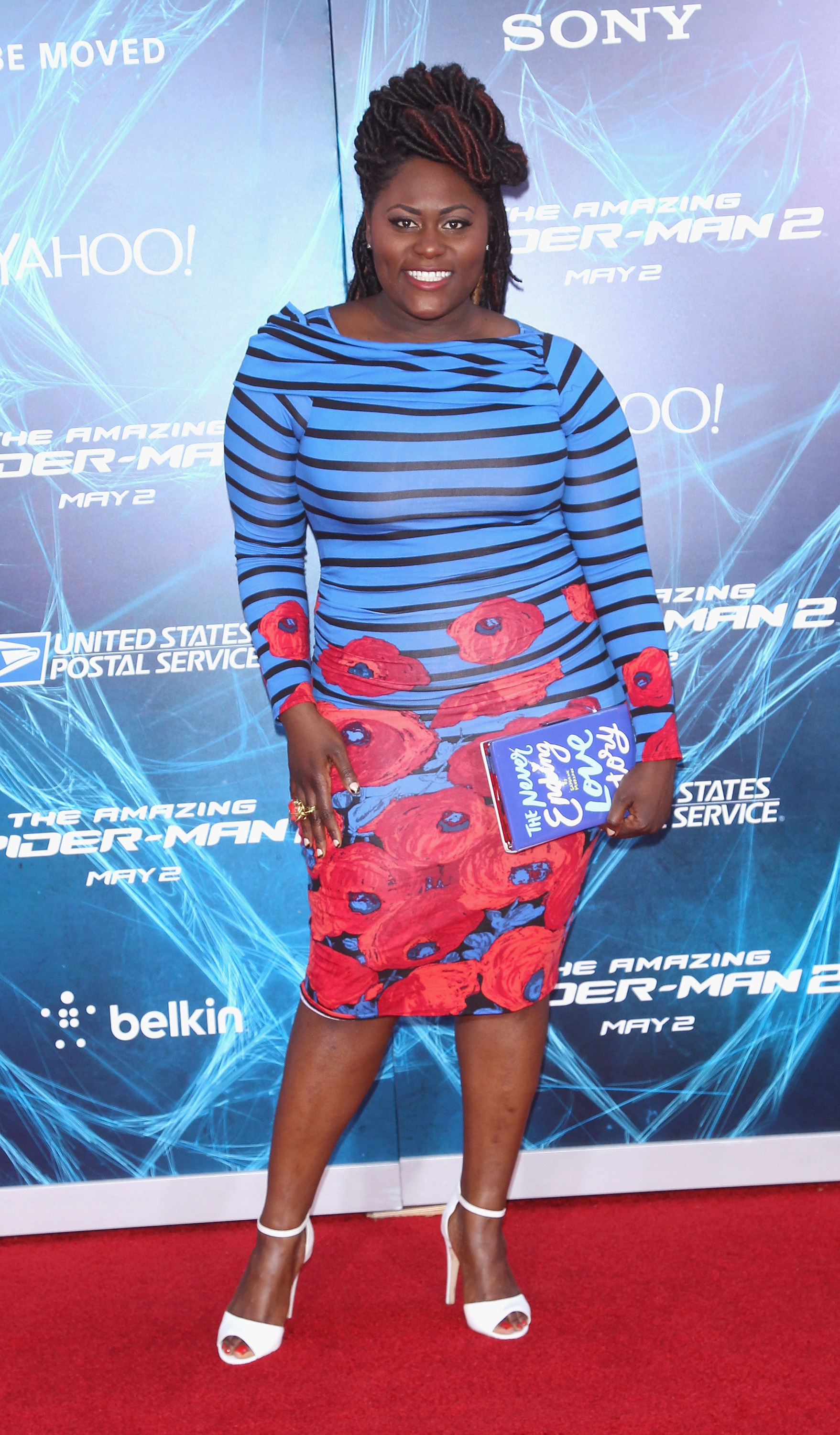 Finally my personal favorite, because I’m a sucker for making “basic” looks amazing. Game over. 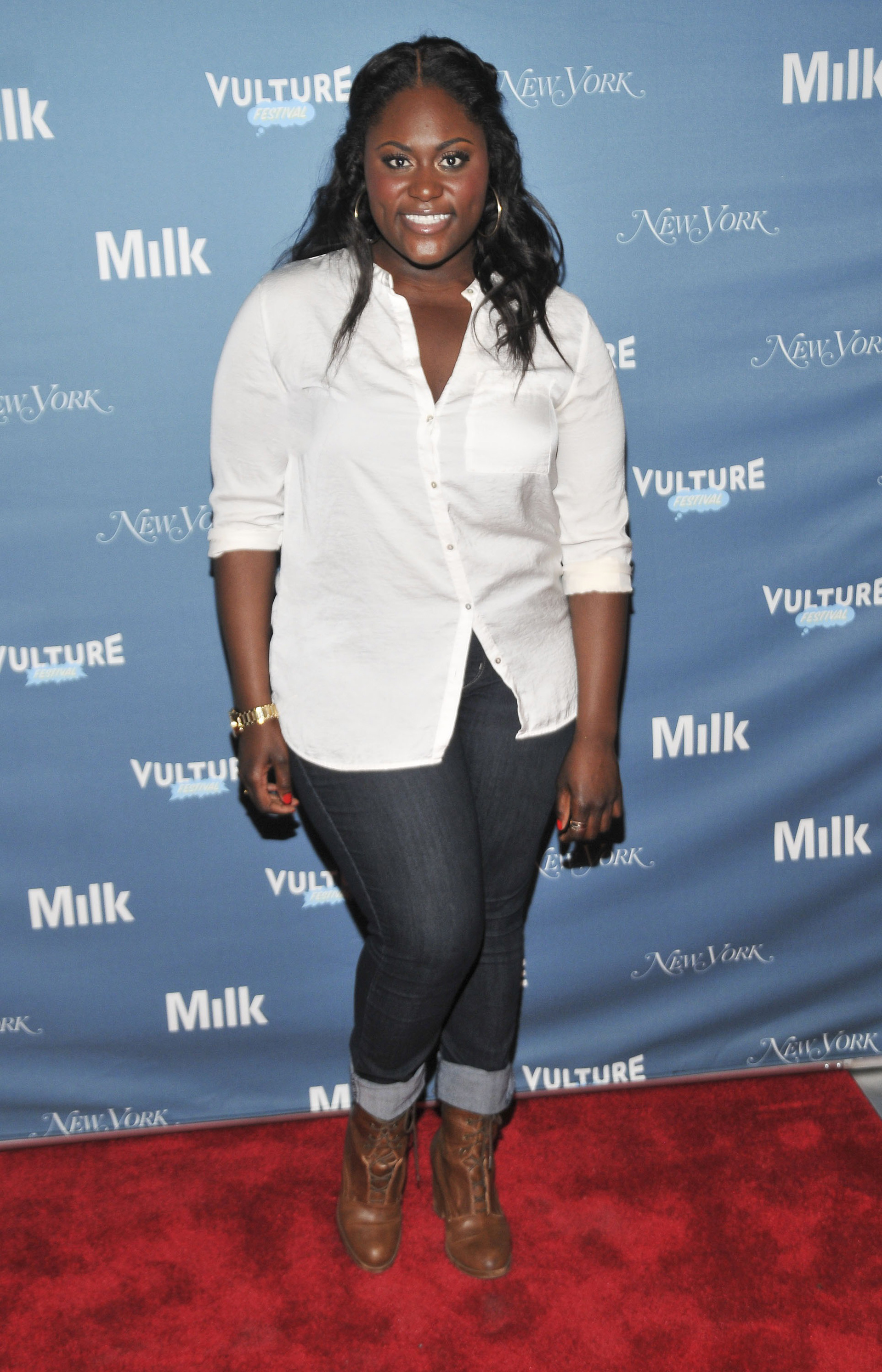 I’d like to leave you with this important closing statement, as said by Danielle. In an Instagram post she writes, “Love the skin that you are in, and encourage others to do the same. Beauty comes in all shapes and sizes. Sometimes we have to remind ourselves of our beauty. Find a mirror, blow yourself a kiss, and say ‘Shoot, I know I’m fine!!'”

https://instagram.com/p/pMt3bWpqOM
She also has a strong opinion about undergarments. Read Danielle’s interview on StyleCaster here.