Ever since Kim Kardashian got together with Kanye West, her style has evolved in a big way. Suddenly, she’s a lot more sophisticated and a little less sex symbol.

However, for the GQ Men of the Year Awards on Sept. 2, she gave a slight nod to her days of tight body-con dresses in a couture gown created specifically for her. My take? She rocked it. Although I’d never be bold enough to wear that much cleavage. This look is the perfect blend of two Kims (pre- and post-Kanye. 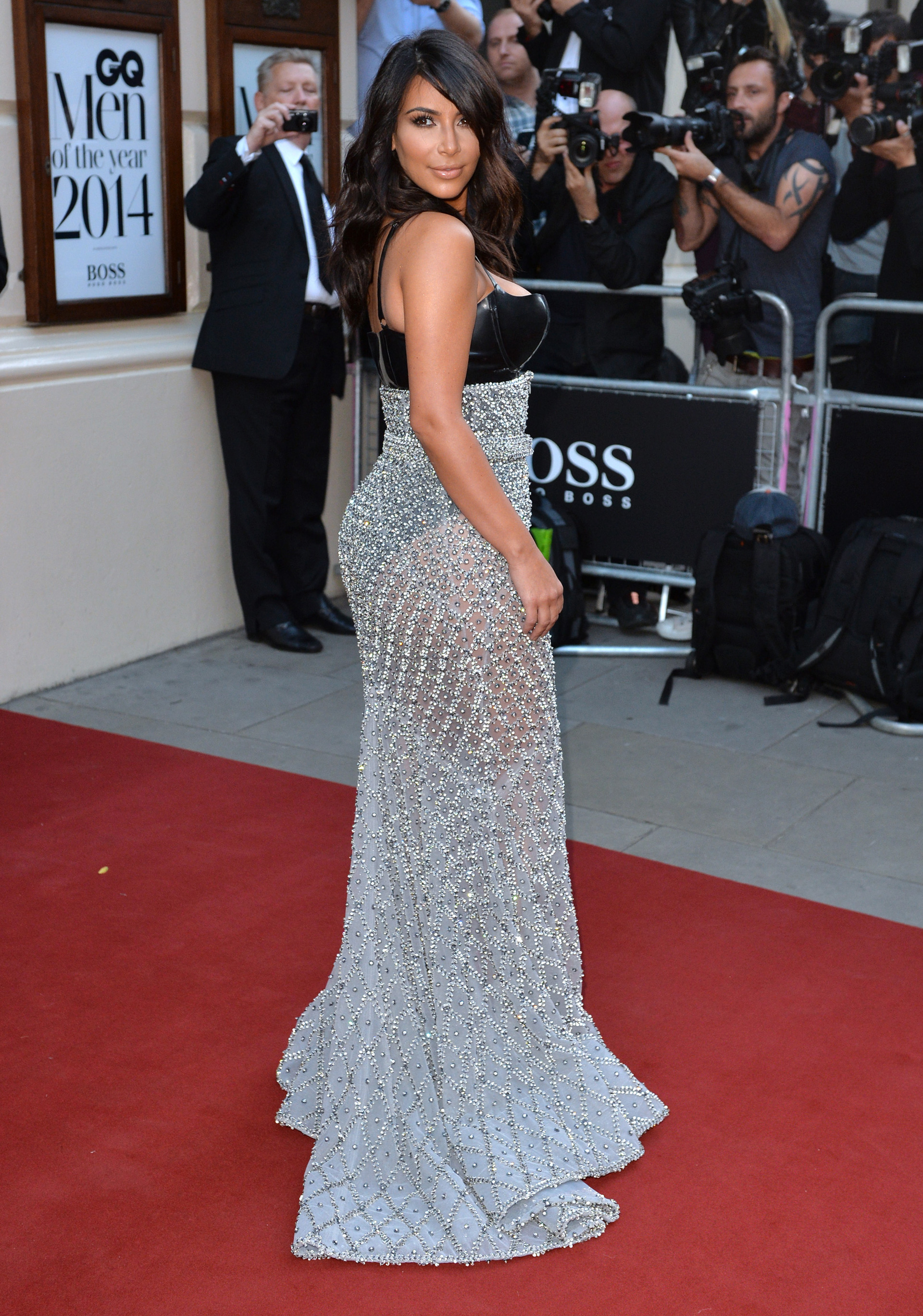 Normally, a couture dress like this takes weeks to get together, but the Ralph and Russo team whipped it up for Kim in a mere few days for the London event according to Hollywoodlife. 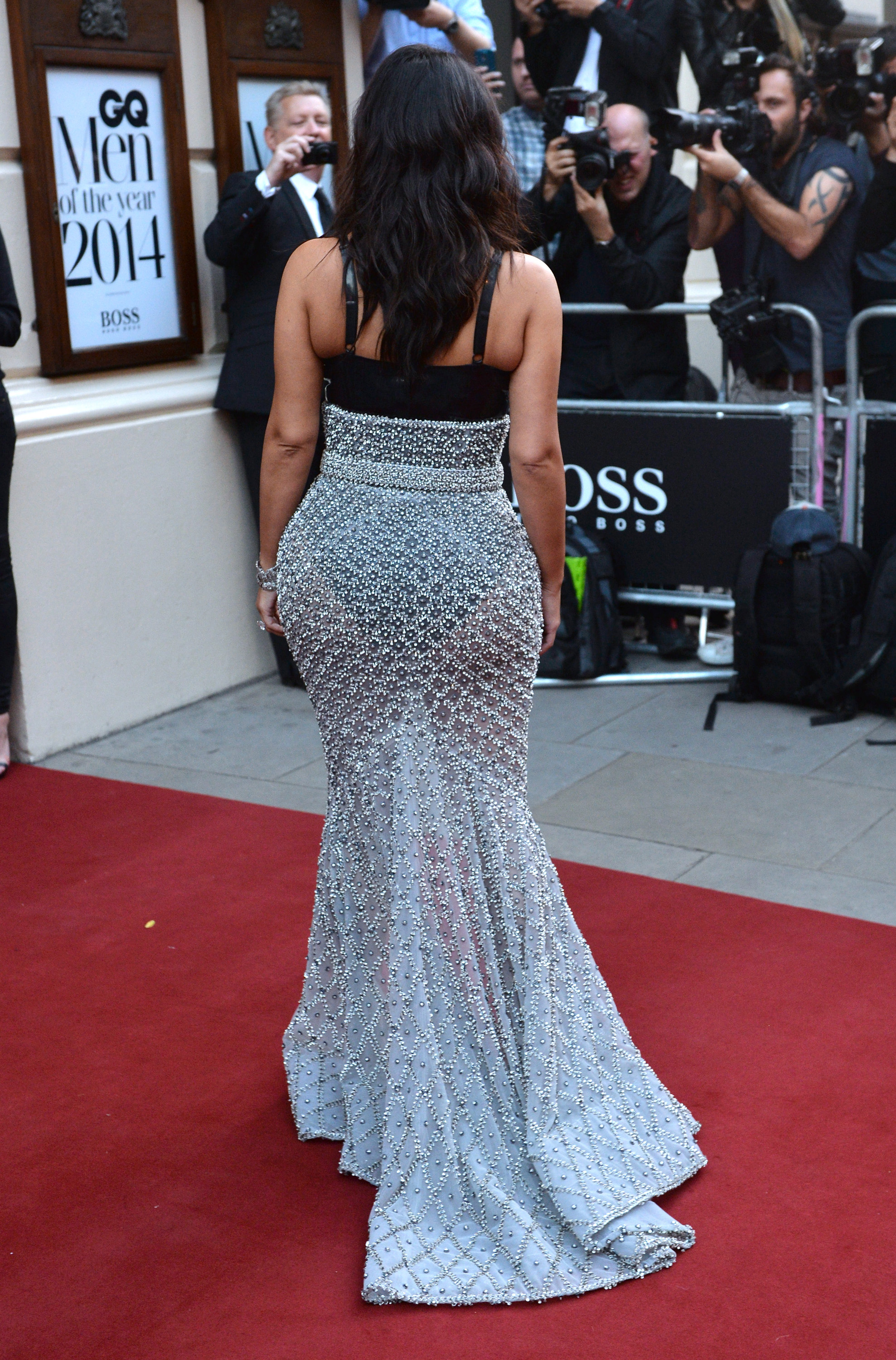 The leather-like, tough-girl latex bodysuit showed off her signature curves, but the sheer hand-embroidered skirt by Ralph and Russo was shockingly subtle as it fanned out into a short train, alluding to sex appeal instead of overtly displaying it. 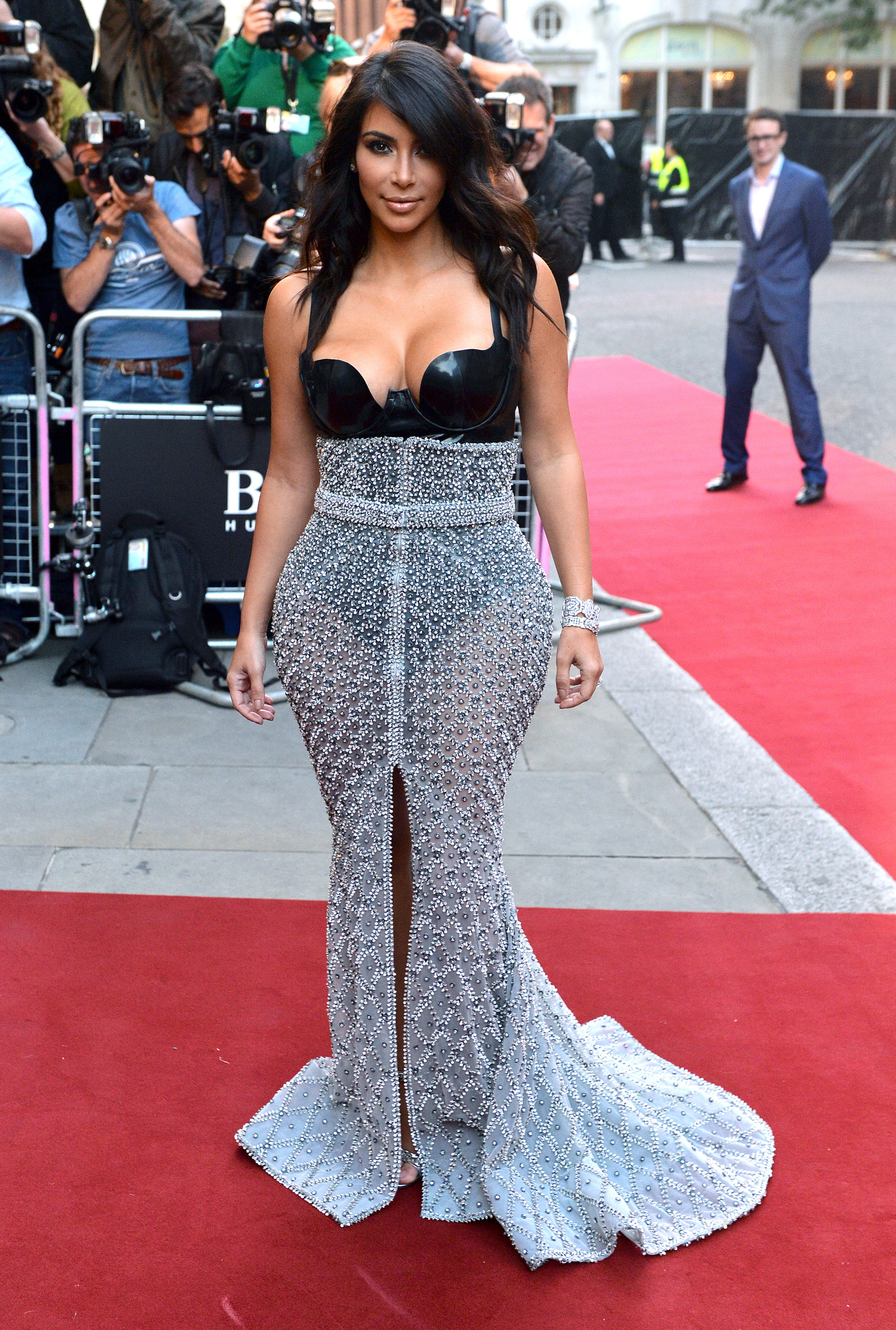 Also, let’s take a moment to fan-girl over Kim’s hair. Does it ever look bad? Seeing waves on Kim, for this, was refreshingly soft and sweet. It totally suited the moment, and really kept the ensemble from feeling too “femme fatale.” Kim’s in a new phase of her life, clearly loving it, and pushing herself in the style department — and finally hitting her stride.

Maybe this dress will be the new “quintessential Kim.”