From a heartfelt story of love and determination to a down ‘n dirty TV series about heartless gangsters, to the rock group Heart, right down to heinous heart-eaters… we’re hitting all the beats.

t In this week’s Blu-ray roundup, I’ve got quite a mixed bag.

t From a heartfelt story of love and determination (The Normal Heart), to a down ‘n’ dirty TV series about heartless gangsters (Boardwalk Empire), to the rock group Heart (Midnight Special boxed set), right down to heinous heart-eaters (The Walking Dead season four), we’re hitting all the beats. 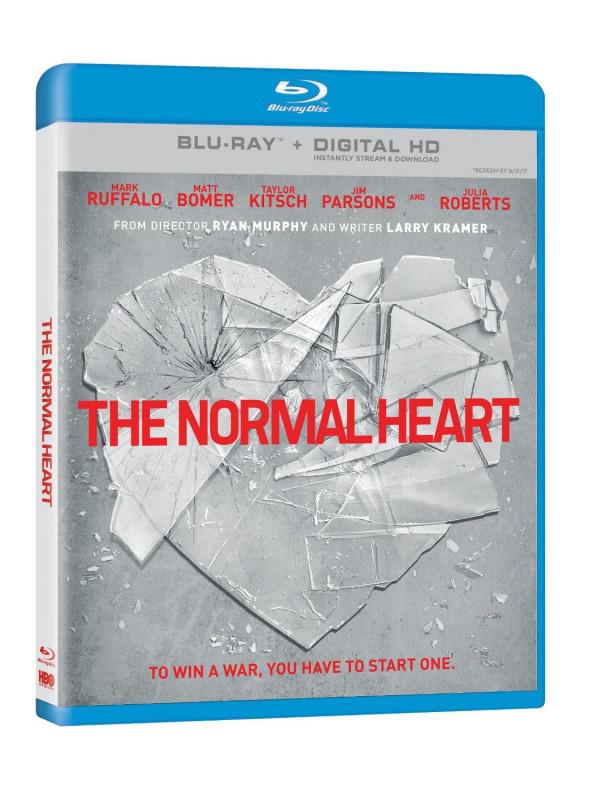 t The Normal Heart is an HBO original drama, following in the footsteps of some really powerful AIDS-themed films (The Band Played On, Philadelphia, The Dallas Buyer’s Club). Directed by Emmy Award winner Ryan Murphy and written by Academy Award nominee Larry Kramer, The Normal Heart tells the story of the onset of the HIV-AIDS crisis in New York City in the early 1980s. Based on Kramer’s Tony Award-winning play of the same name, it takes a critical but very human look at the nation’s sexual politics as gay activists and their allies in the medical community fight to expose the truth about the burgeoning epidemic to a city and nation in denial. The ensemble of featuring Academy Award nominee Mark Ruffalo, Matt Bomer, Taylor Kitsch, Emmy winner Jim Parsons and Academy Award winner Julia Roberts, is truly, well, heart-wrenching. Although the film runs over two hours long, every frame is riveting. 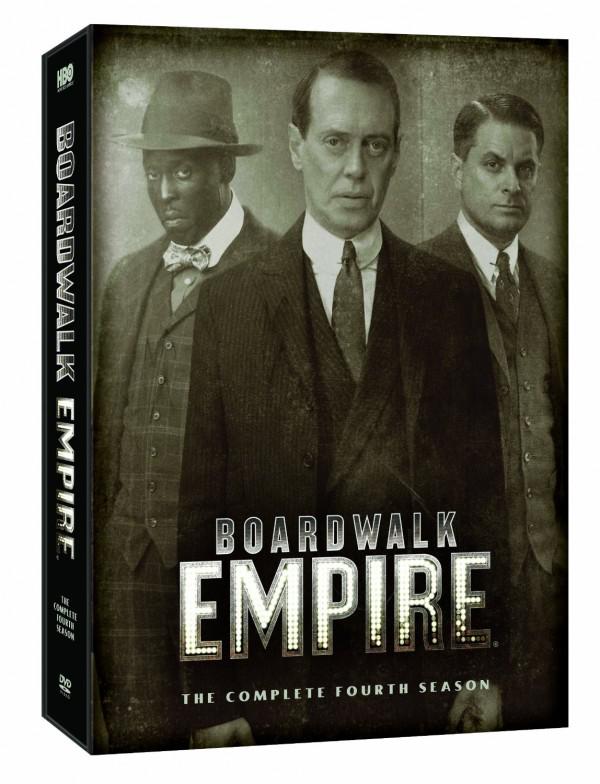 t When Michael Pitt’s character, Jimmy Darmody, died at the end of season one of Boardwalk Empire, I really had no idea how the show could go on as strongly without him, star Steve Buscemi’s talents notwithstanding.

t Well, I certainly had some surprises coming. HBO’s breakthrough series Boardwalk Empire is now in its fourth season and is still going strong. Basically, the show chronicles the life and times of Enoch “Nucky” Thompson (Golden Globe winner Steve Buscemi), Atlantic City’s undisputed czar at a time when Prohibition proved to be a major catalyst in the rise of organized crime in America. Season four picks up eight months after the end of season three, in February 1924, the year jazz came into its own, with fictional dancers/singers as well as the scandalous Charleston dance. Most of the drama takes place in Atlantic City, and the musical showpieces set in the Onyx Club (modeled after the Cotton Club), are truly spectacular. (And oh, yes… there will be blood.) 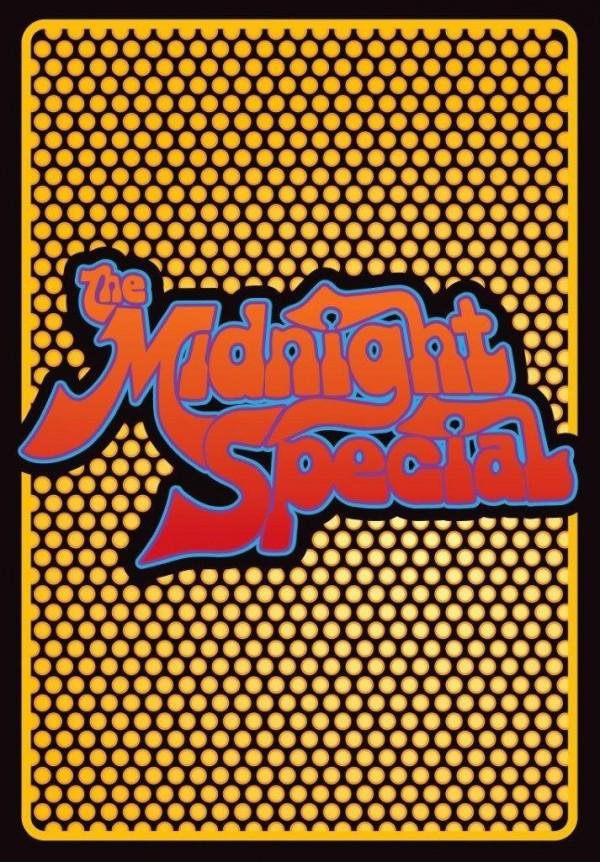 t Even if you aren’t old enough to remember when The Midnight Special aired on television, you have almost certainly stumbled across some of these classic and iconic rock ‘n’ roll performances on YouTube. Now, rather than being at the mercy of somebody’s iPhone recording of their VHS tape, you can enjoy the power and glam in high def and with stunning sound thanks to Time Life. The six-DVD set features nearly 100 full, live performances by the top artists of the time performing their biggest hits, including AC/DC, Aerosmith, Alice Cooper, The Bee Gees, The Kinks, Earth, Wind & Fire, Electric Light Orchestra, The Cars, Fleetwood Mac, Gordon Lightfoot, Heart (see? I told you!), Sammy Hagar, Helen Reddy, Jim Croce, John Denver, Golden Earring, KC and the Sunshine Band, Ted Nugent, Linda Ronstadt, Marvin Gaye, Robert Palmer, Captain & Tennille, Peter Frampton, REO Speedwagon, Steely Dan, The Doobie Brothers, The Hollies, Tom Petty & the Heartbreakers, The Village People, Eddie Money and many more. 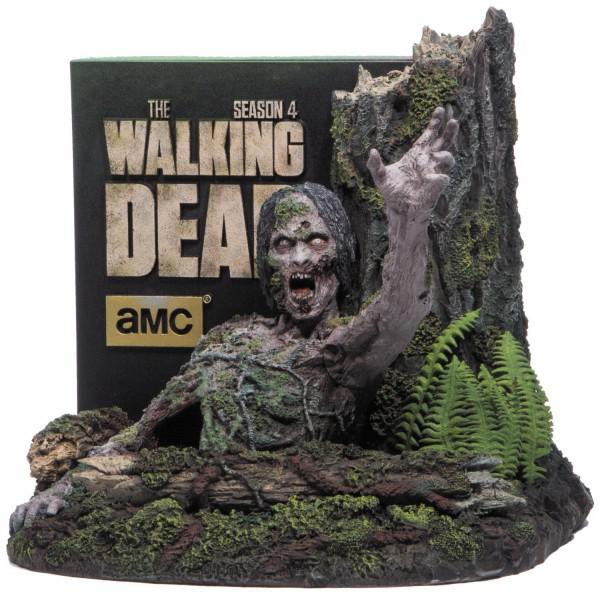 t Lastly, The Walking Dead shambles out with a creepy collector’s edition to celebrate season four. For those who aren’t uber-fans, there are also standard box-editions in DVD and Blu-ray. But the special collectible container is pretty cool; it features a Tree-Walker coming up from underground, and what’s more, its head and arm move when you remove the Blu-ray set from the base. In this latest season, Rick (Andrew Lincoln) and his group of survivors become part of a thriving community in the safe haven of the prison. But of course, the idyll is short-lived and the group loses everything: their home, families, and friends to the threat of the walkers, outside evils and the hidden dangers brewing inside the fences. It’s one of the scariest seasons yet.