We’re headed back to the days of glitter eye gel, flannel shirts, Dr. Martens and bell bottoms, judging from the fashions celebs rocked at the 2014 MTV Video Music Awards.

Quite a few celebs at the VMAs were serving up some ’90s realness — and we’re getting serious Clueless flashbacks.

And we’re definitely not mad about it.

“Boom Clap” singer Charli XCX was definitely leading the pack with her various ’90s-esque looks. If ever there was a more quintessential ’90s outfit, it’s this one. Blue miniskirt? Check. Jacket with faux feather trim? Check. Eye glitter gel? Check. Pretty sure we had this exact same outfit in 1997. 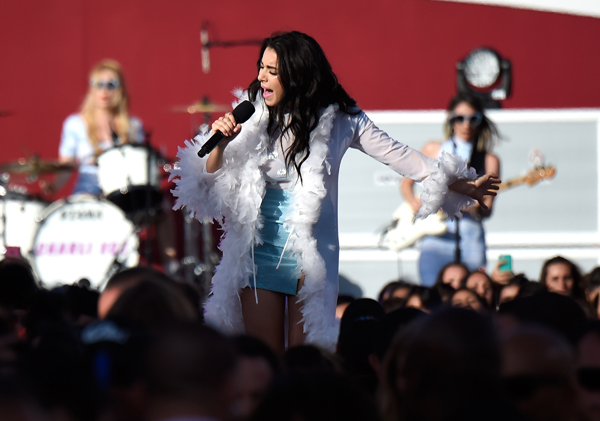 These glasses were pretty much required for every teenage girl in the ’90s. Don’t lie… you begged your mom to let you spend your allowance on them at Claire’s. And the bright faux fur jacket? Perfect. 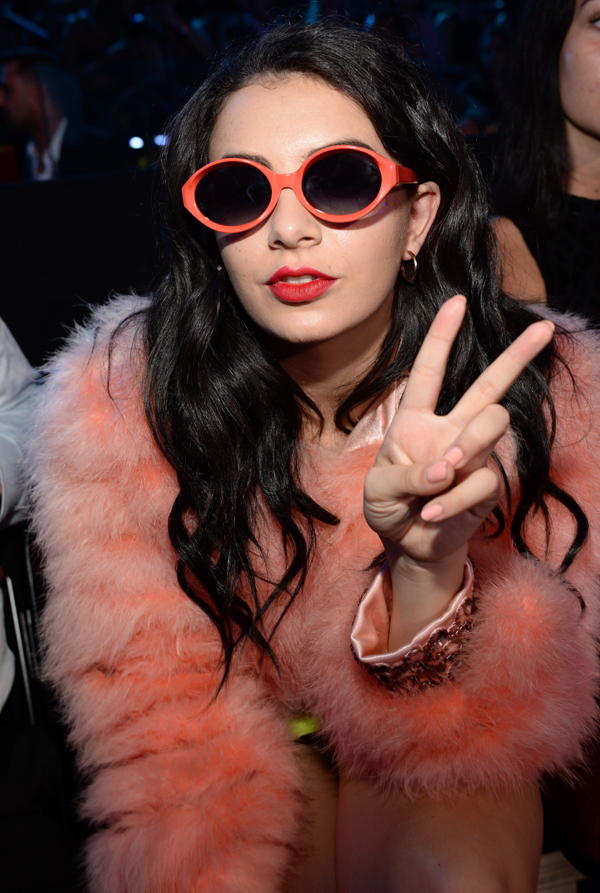 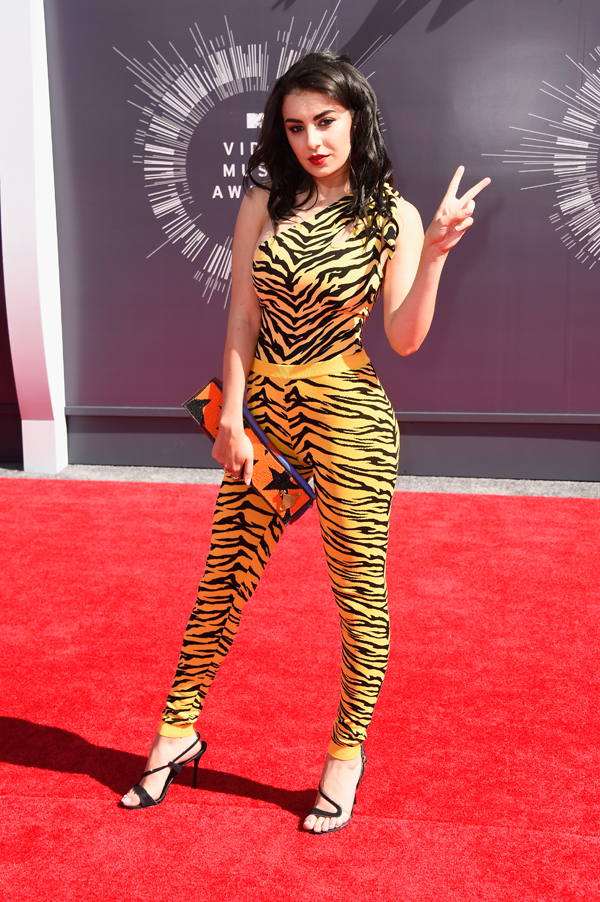 And then, we have the guys from 5 Seconds of Summer throwing it back to Seattle grunge with the flannels tied around the waist. 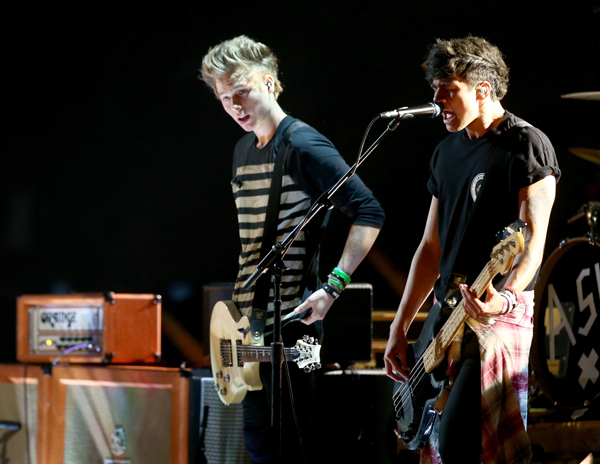 Lorde also has the goth vibe going on with her look. Wonder if those are Dr. Martens on her feet? 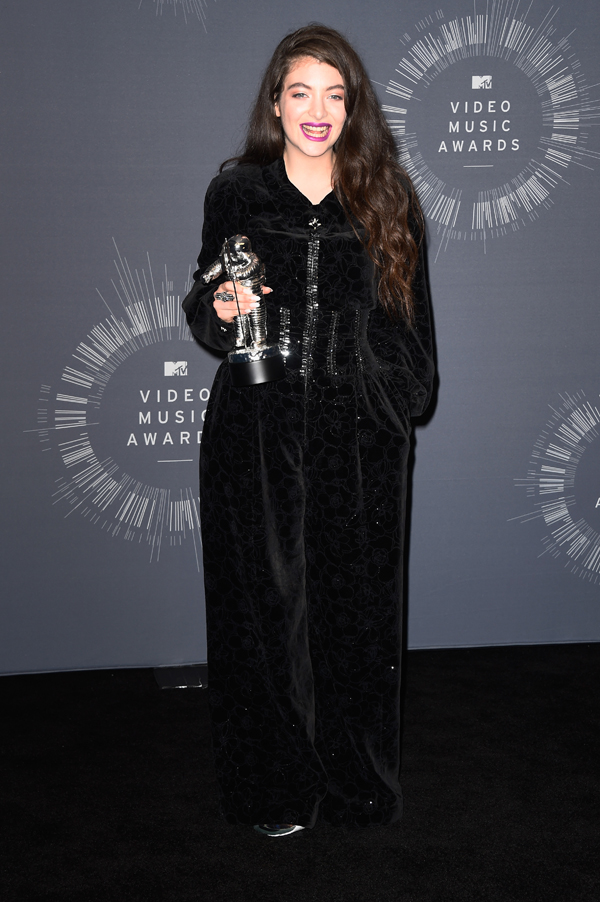 Does Jennifer Lopez ever age? Nope — and the glittery, body-baring gown she wore to the VMAs looks like a longer version of the dress she wore for her first music video for 1999’s “If You Had My Love.” 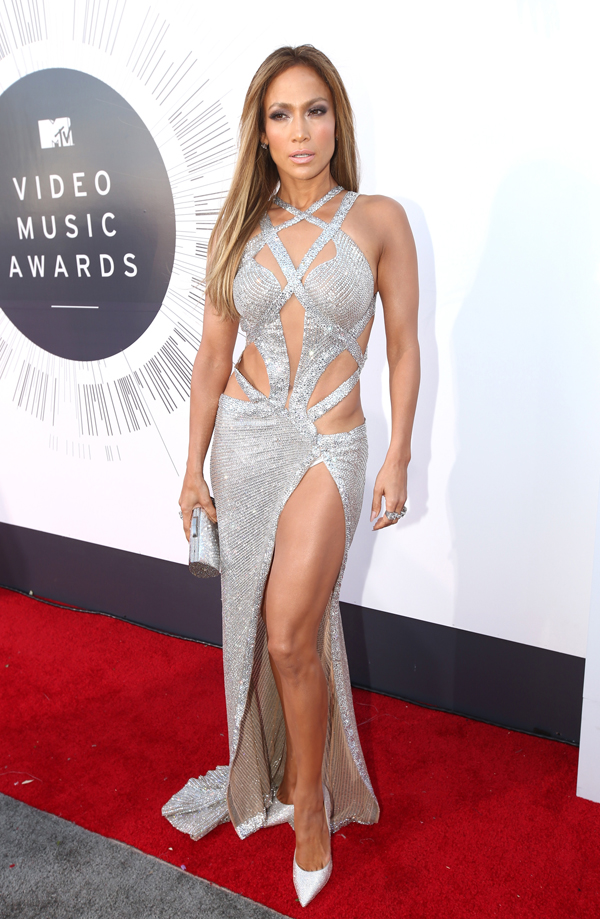