Think of this like CNN’s The Hunt with John Walsh, but for tuxedo cats.

The Marin Humane Society is asking for the public’s help to solve the cutest, cuddliest caper ever. Actually, it’s a serious problem, but the tuxedo kittens are so cute.

In the wee hours of the morning, surveillance video at the Marin shelter shows a white SUV pull up, unload several cardboard boxes and drive off. When staff arrived the next morning, they found 24 black-and-white, or what are also known as “tuxedo,” kittens inside. The same SUV has been spotted making at least three similar tuxedo kitty-cat ditch missions over the past 18 months. In fact, the Marin Humane Society says they have received about 100 kittens all told from the mysterious people in the white SUV.

The Marin Humane Society released the footage hoping to get tips from the public about who the careless cat owners might be. But so far, they haven’t gotten any leads.

Lisa Bloch, who is the Director of Marketing and Communications for the Marin Humane Society, says that the kittens are overwhelming their resources and they simply want to help the mystery owners of the frisky felines get a handle on the tuxedo cat breeding bonanza.

“We just want to offer to spay and neuter the cats,” Bloch says.

In the meantime, the good folks at the Marin Humane Society are in the process of getting the tuxedo kittens ready for adoption, a process that costs the non-profit about $500 per cat. If you want to help, you can make a donation toward getting the tuxedo cats adopted into good homes. 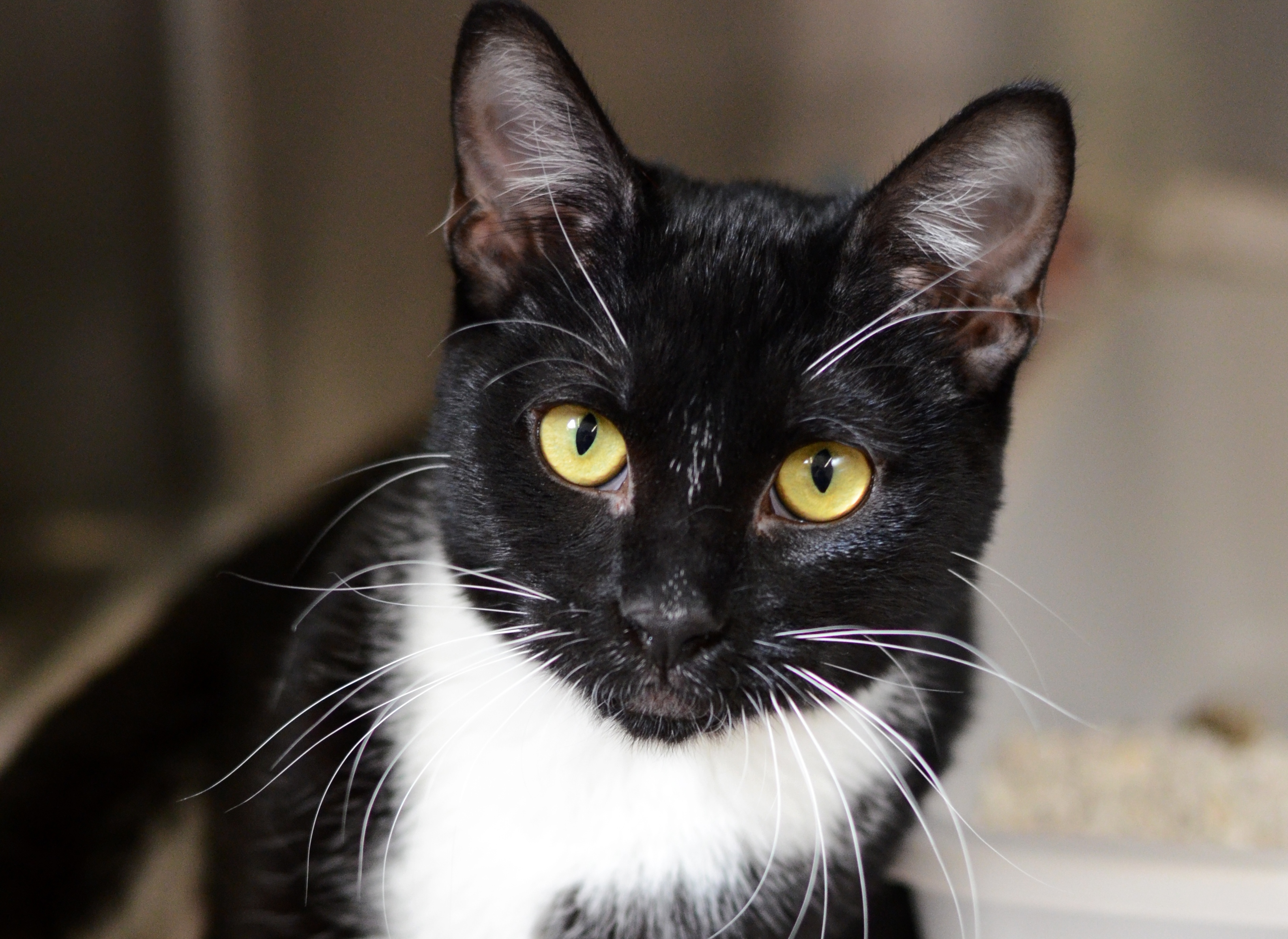 If you are interested in adopting one of the tuxedo kittens, adoption fees for cats and kittens have been waived through the end of the month.

Cats and dogs do not follow the same parenting rules (VIDEO)
This cat can open doors. Game over, humans (VIDEO)
Grumpy Cat and friends get frisky in “Cat Summer” music video