The 1990s were known as the Decade of the Supermodel. They were a special breed of celebrity, and always looked like they were having fun — whether they were plastered all over billboards, in a magazine ad or out on the town just hanging out as BFFs.

It felt kind of like we knew them. They were our girls, and we were basically on a first-name basis.

And maybe there was a reason. When you check out old photos of these girls, there’s something noticeably different about them than the models we saw in the 2000s, or even the re-emerging supermodels of today. They looked… healthy. Happy. Strong.

Look at Cindy Crawford during her heyday and you’ll see muscle tone, or look at Tyra Banks and you’ll find curves. Both women reportedly wore size 8s. Linda Evangelista? A size 6. Helena Christensen and Christy Turlington were size 4s — something that will get you labeled “fat” in today’s modeling culture, according to former Sports Illustrated cover girl Brooklyn Decker. They had boobs and butts… which is totally healthy and normal. 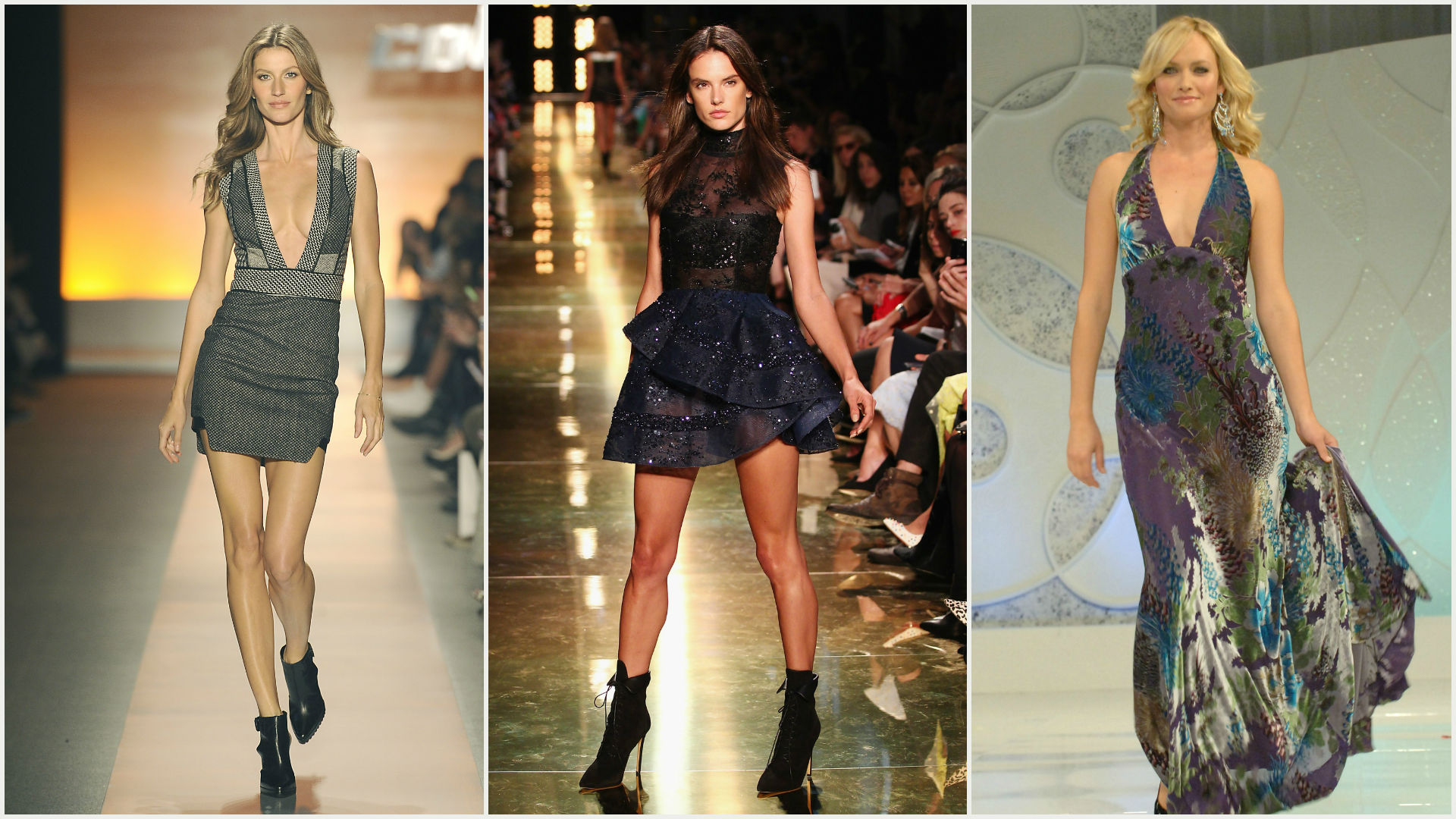 But just like trends change in fashion, so do they in modeling, as well. The 2000s ushered in a new cookie-cutter prototype. Pin-thin, long-and-lean ladies like Gisele Bundchen, Alessandra Ambrosio and Amber Valletta dominated runways and ads — created a lot of body-type monotony. Models also started taking a backseat to celebrities when it came to who was scoring the latest cover of Vogue or the most coveted ad campaign. With the exception of a select few, supermodels virtually disappeared. Shocking? I don’t think so. Models just weren’t all that relatable anymore, and America was no longer “sold” on supporting supermodels.

We’re still overwhelmed by the prototypical model of the early 2000s today, although the tides are slowly turning toward more diverse women — and the reemergence of the supermodel. (Enter Upton, Kloss and Kroes, for example.)

Forbes‘ latest list of highest-earning models is growing to include more curves and sizes with selections. The world’s favorite poster child for curves, Kate Upton has now cracked the top five, and healthy size-6 Doutzen Kroes ranks second behind modeling force-of-nature Gisele and her $47 million in earnings. It’s nice to see some different body types getting their due.

Although there’s certainly a place for the super-tiny models (even in the ’90s, Kate Moss donned a skinny size 0-2), I miss the good ol’ ’90s days when their diversity was a regular occurrence among the models we all knew and loved, not a total rarity. The more diversity we see, the more these women seem like a group of would-be besties and the more we all naturally embrace our own differences. 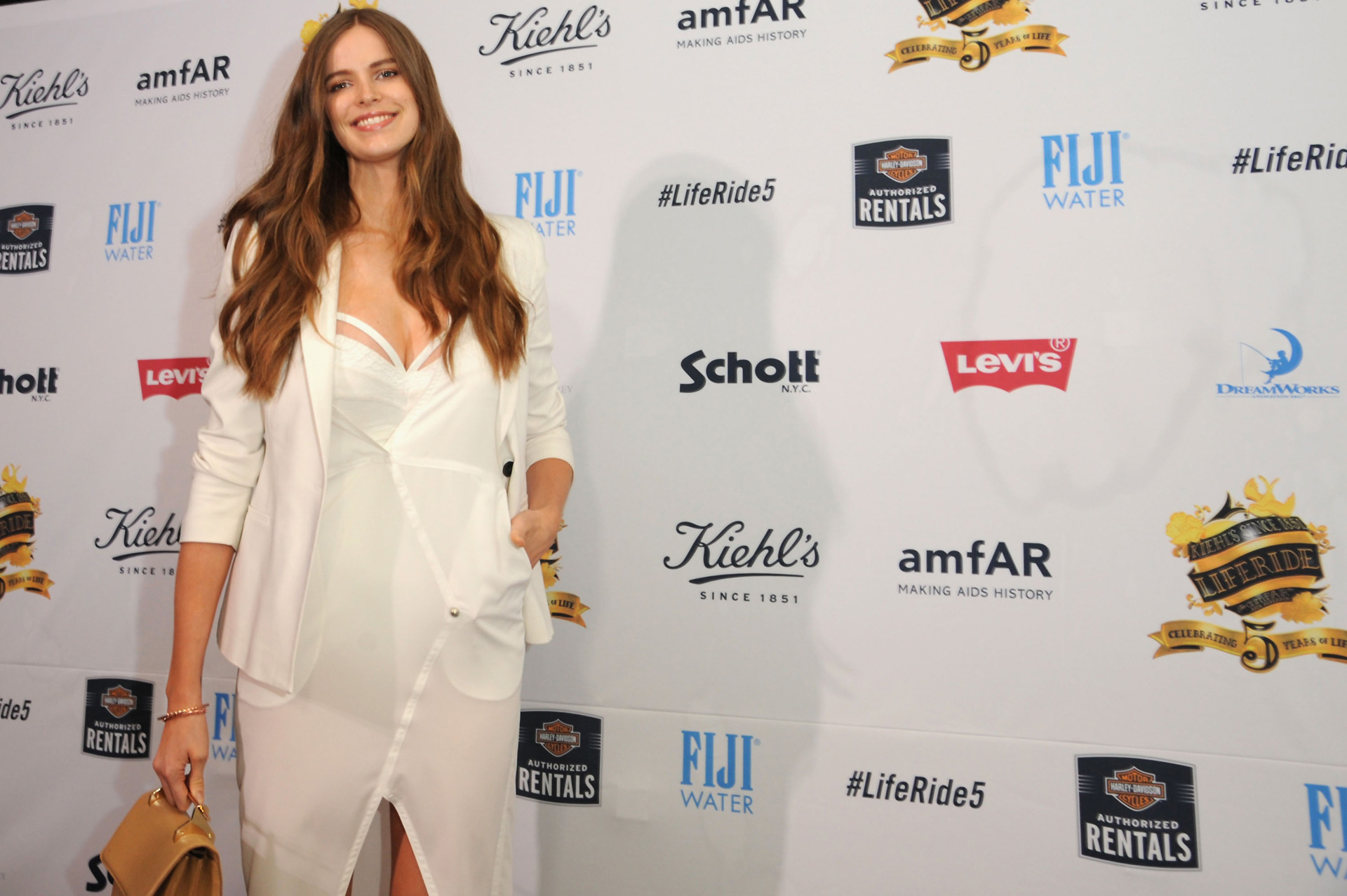 This is a start, but next year I’m hoping size-12 Robyn Lawley breaks out on Forbes‘ list. The gorgeous model represents the size of the average American woman. So why not?