When combating wrinkles, do you consider where you live a contributing factor? Well, you should. A recent study by ROC Skincare demonstrated the connection between geographic location and the formation of wrinkles. They also revealed the 50 most wrinkle-prone regions in the United States and the potential environmental factors in play.

Related story The Safest Way to Pop a Pimple, According to Dermatologists

Researchers took into account how lifestyle, occupational and environmental elements might contribute to wrinkle formation, as well as climate and pollution. They also considered more detailed criteria, such as stress levels, traffic, commutes and diet. “We sometimes forget that there are a number of regionally-based factors — not getting enough rest or working late hours — that can also take a toll on your skin,” says Dr. Erin Gilbert, board certified dermatologist.

The goal behind the study is to raise awareness that wrinkles are caused by several region-specific factors, and that individuals have the power to manage these influences. The good news? These 10 cities were ranked least likely to age your skin. 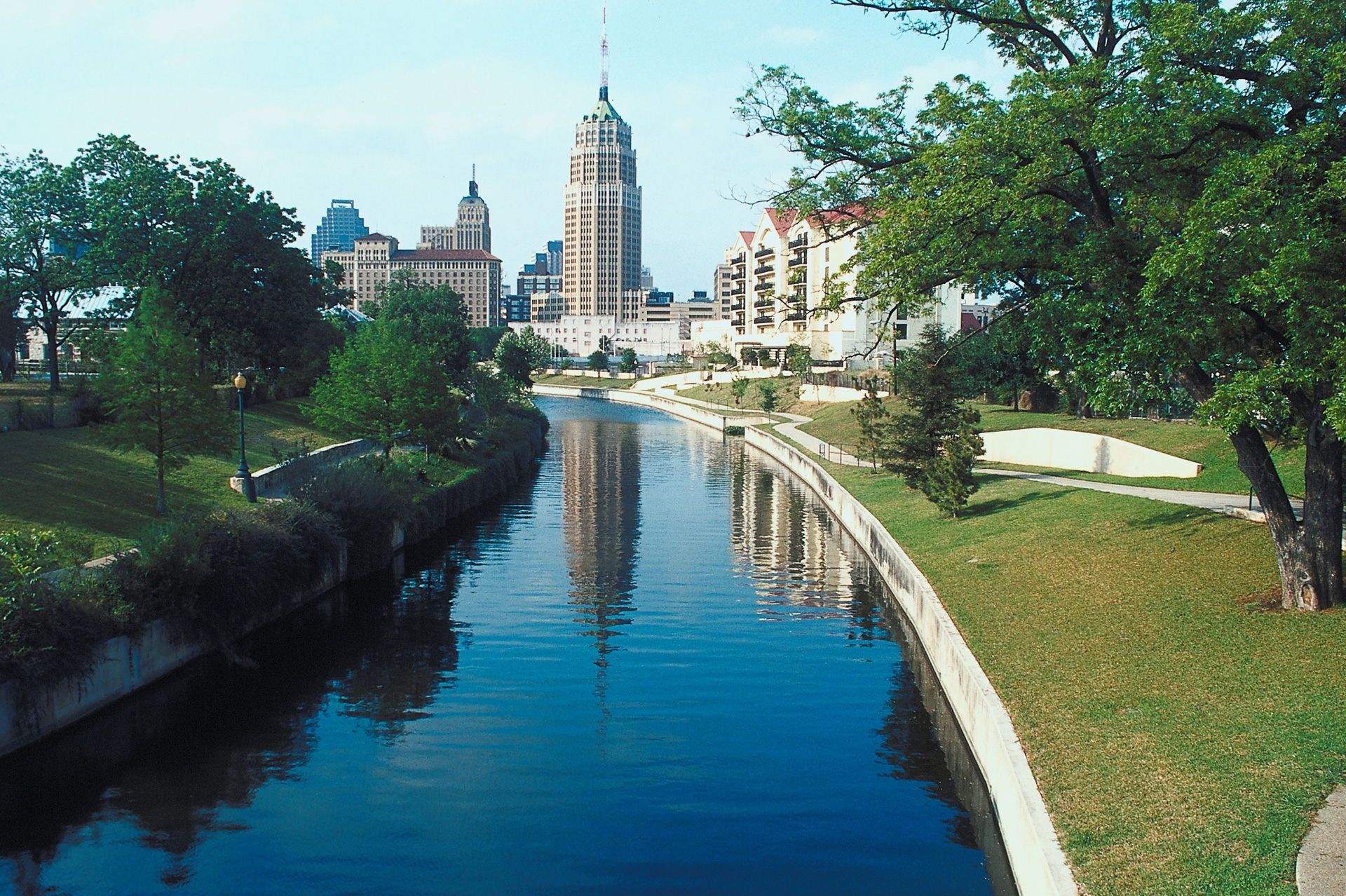 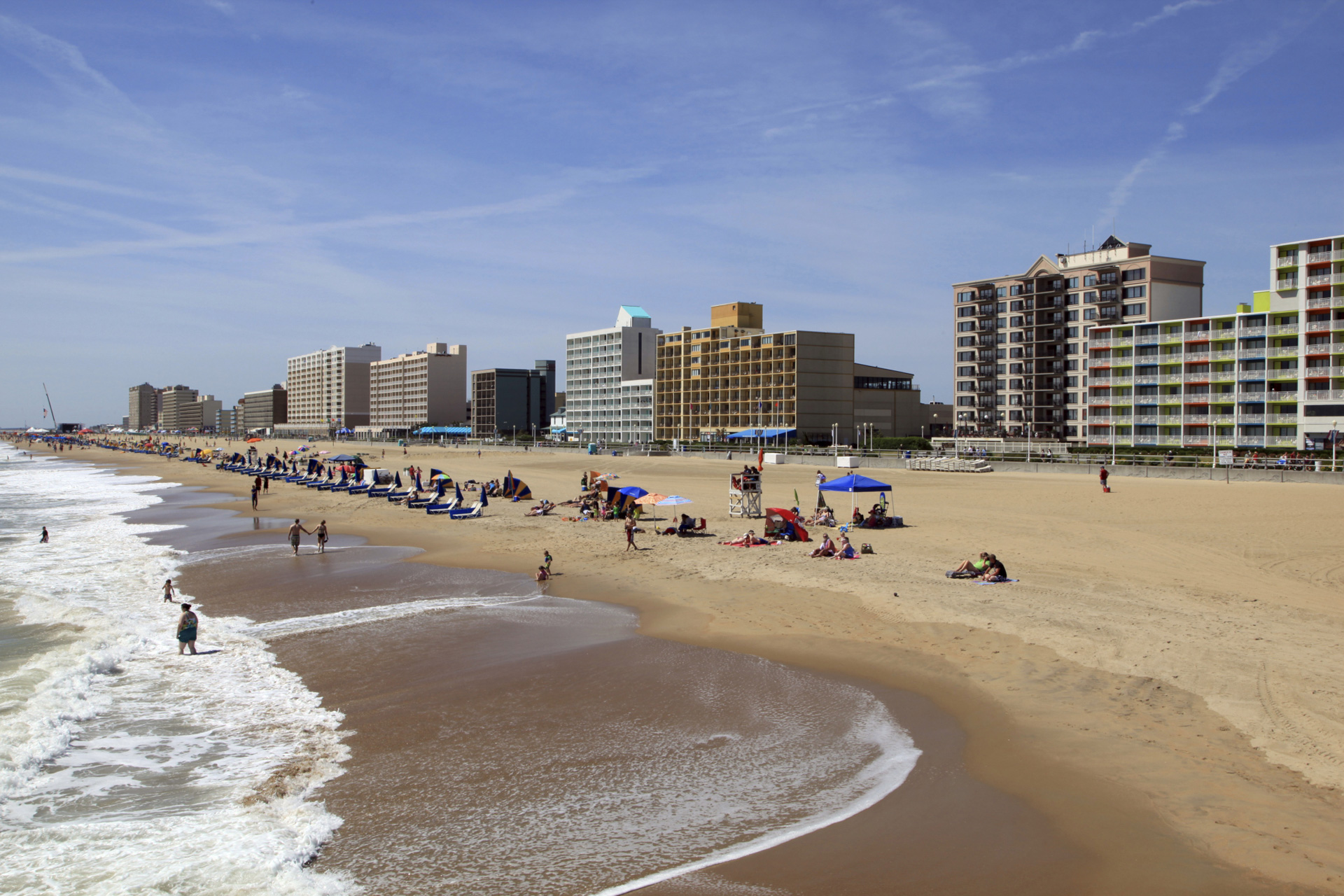 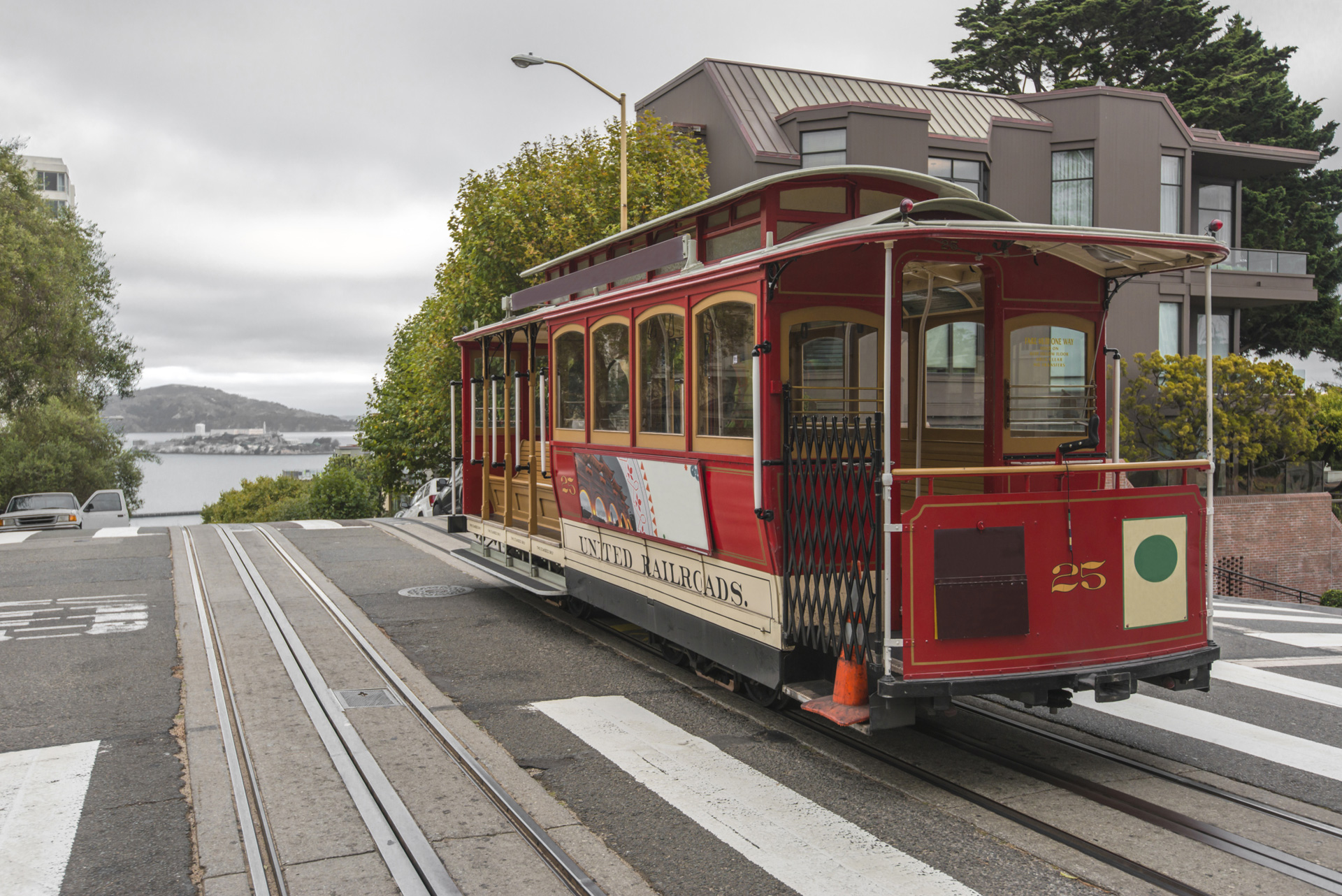 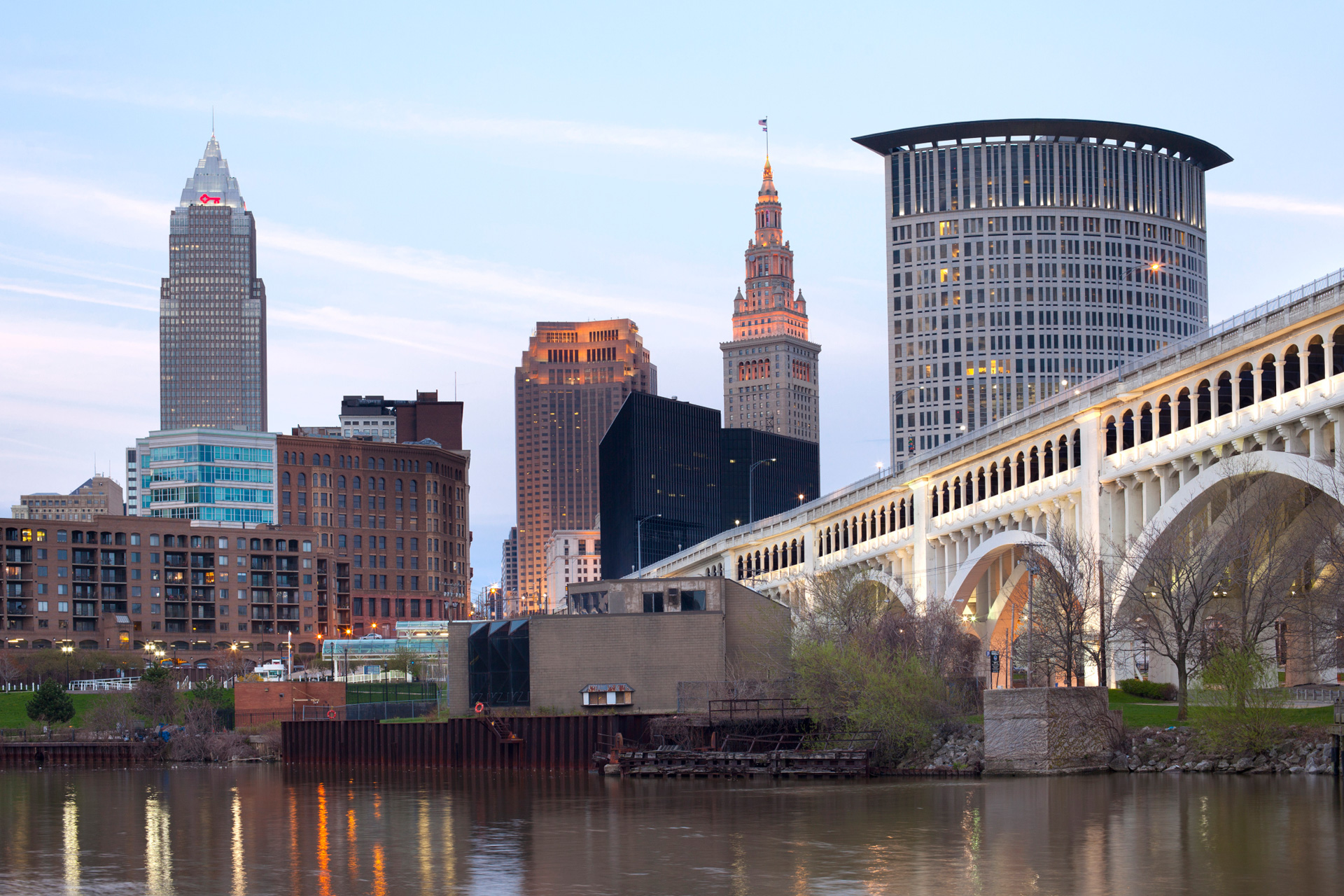 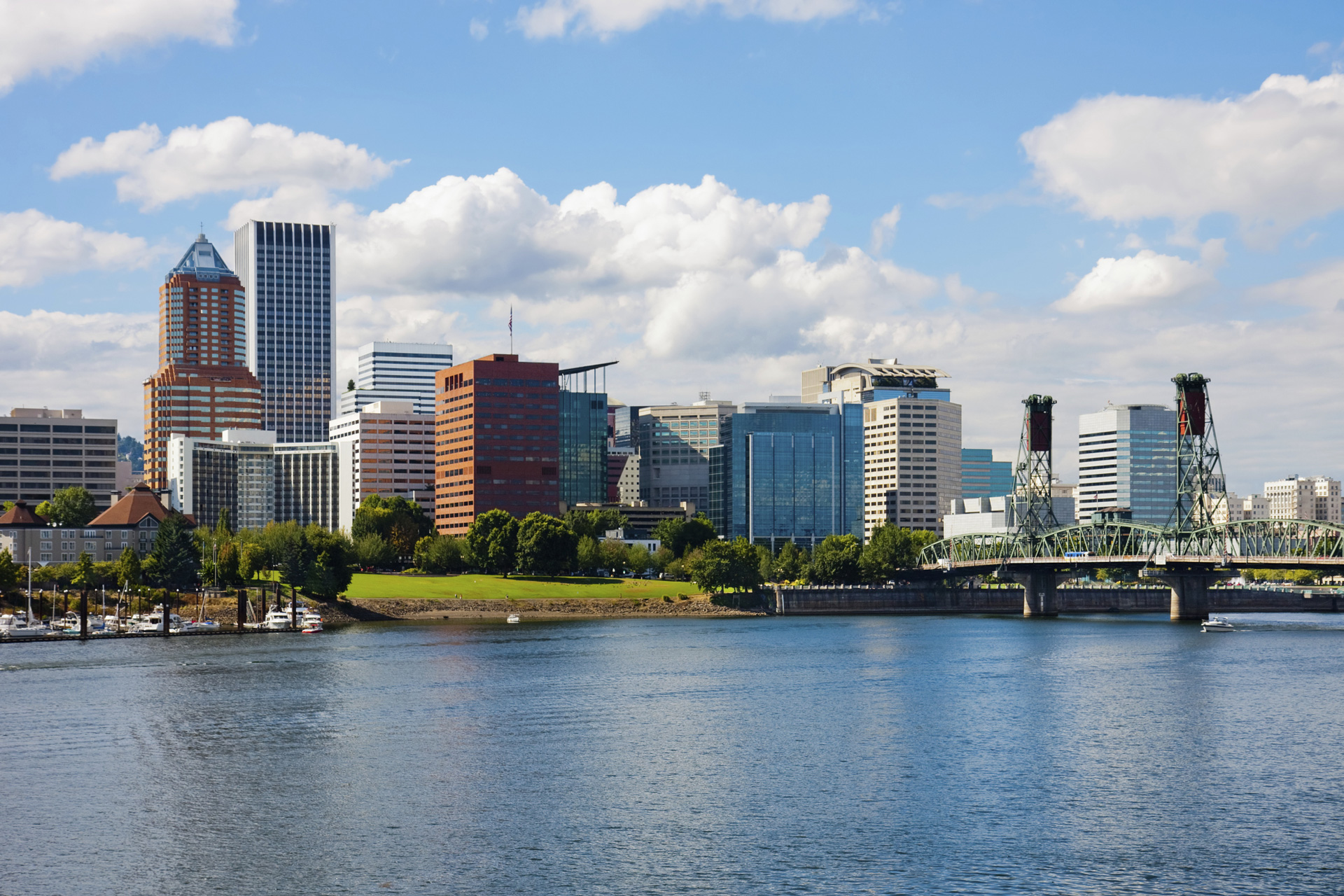 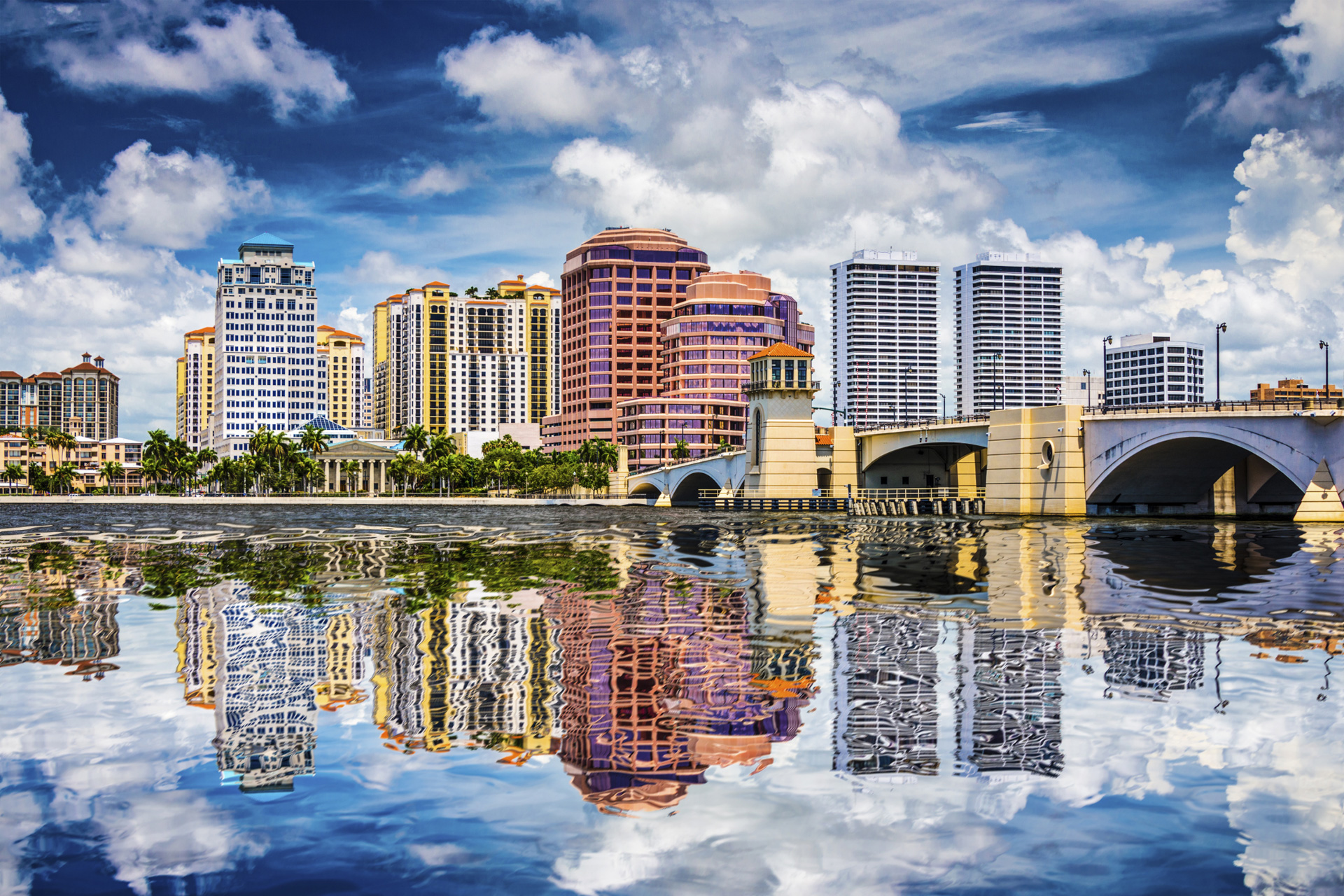 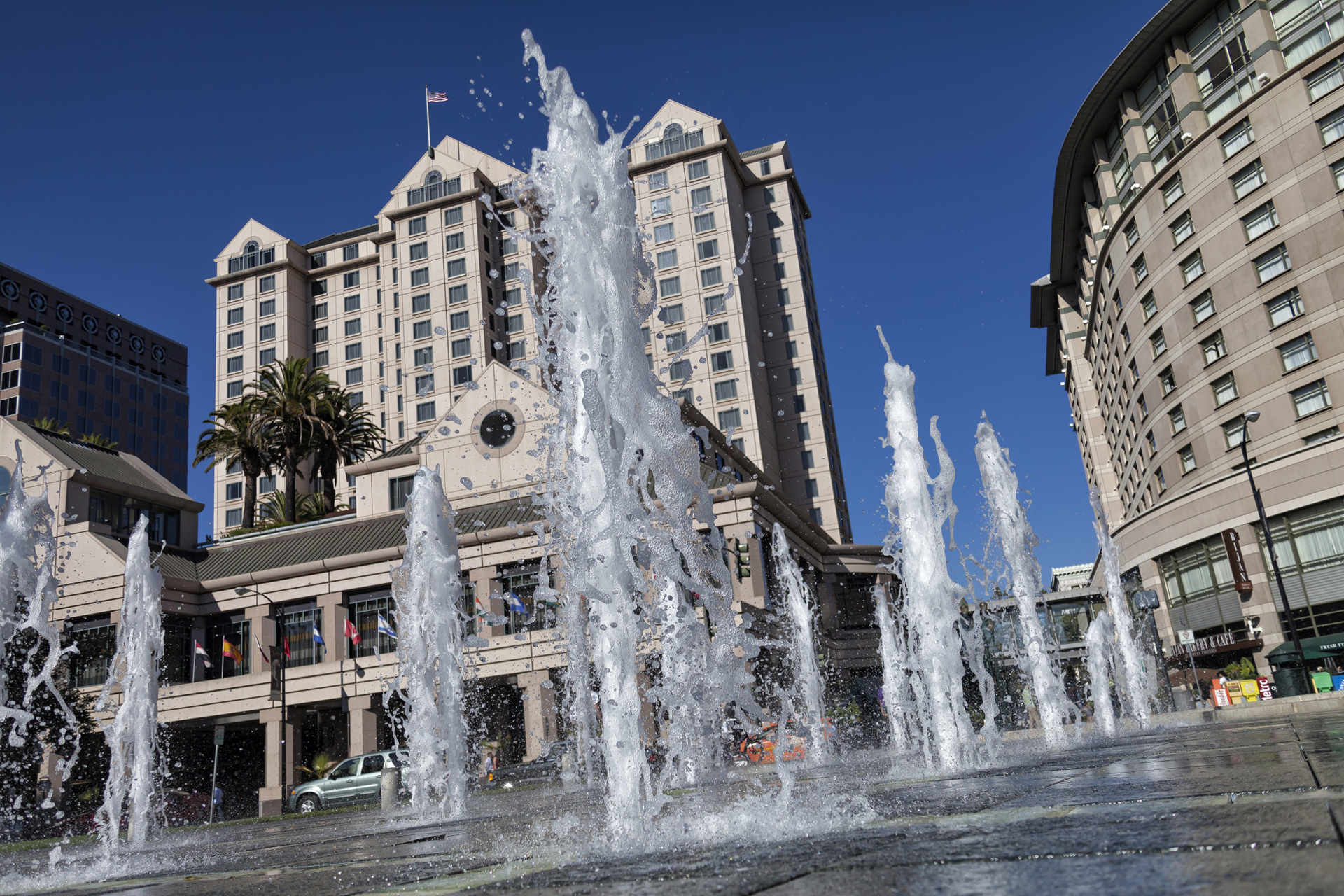 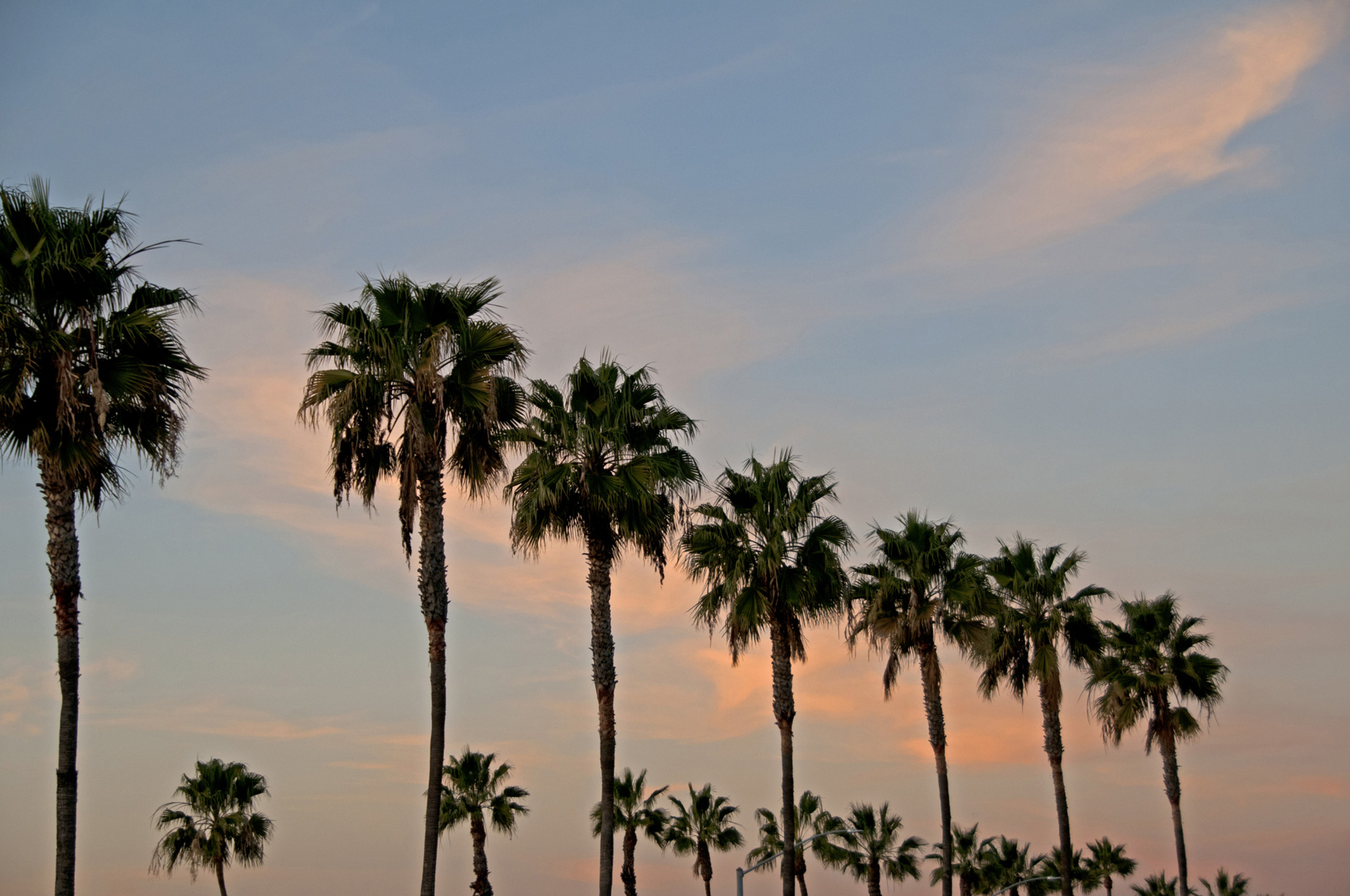 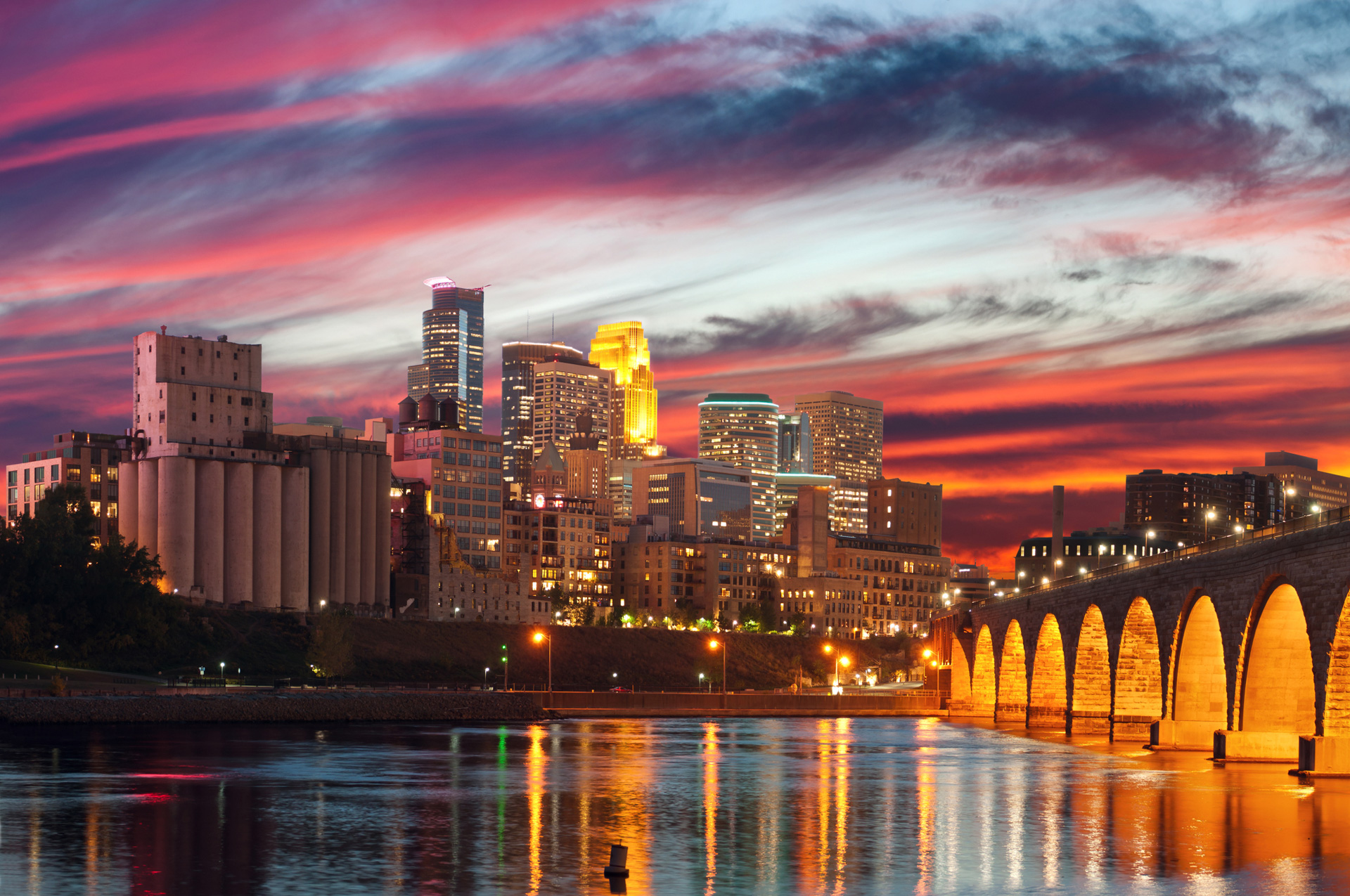 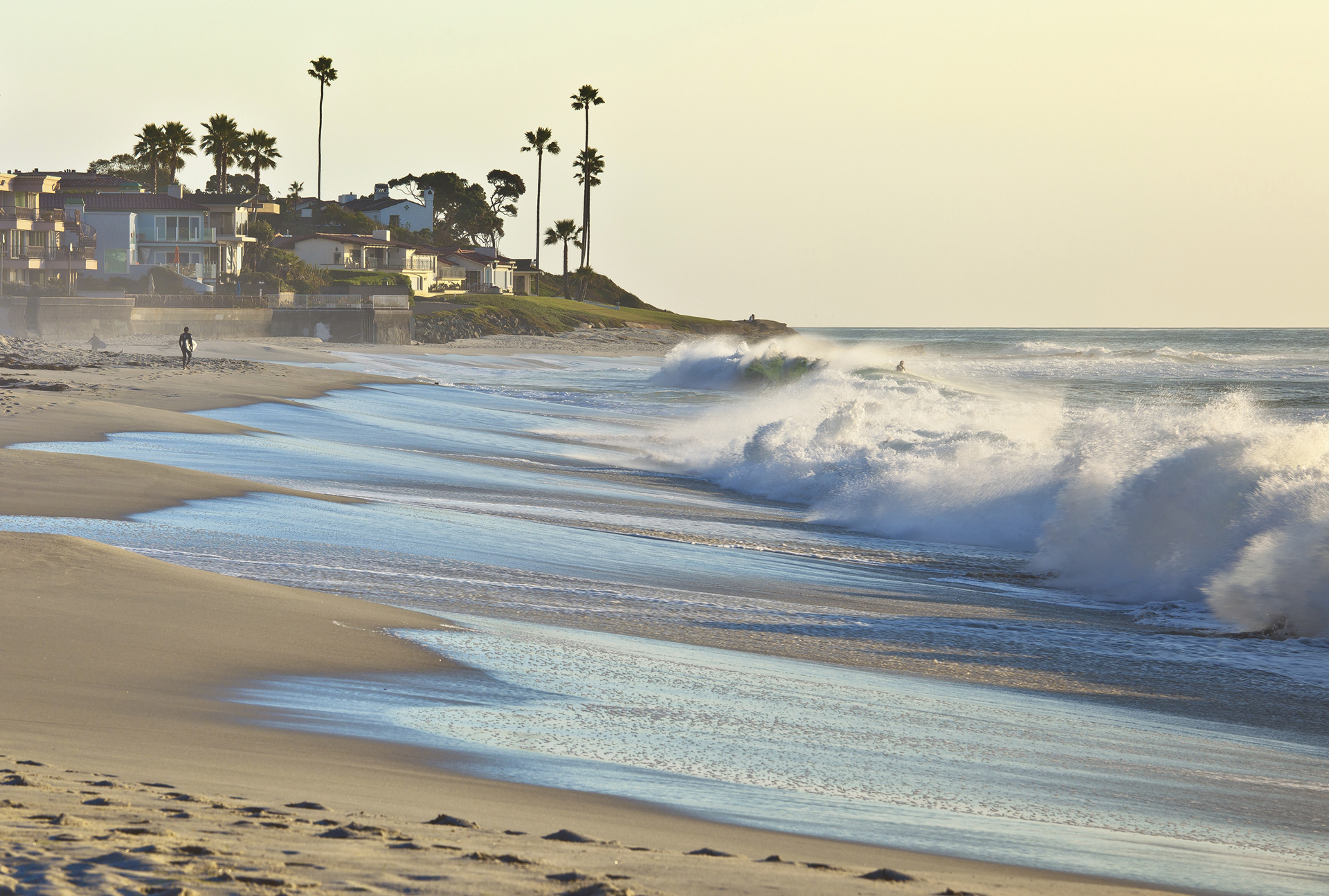 So what makes these cities so wrinkle-free compared to the rest? Researchers found no two areas’ risks for wrinkles were identical, regardless of proximity. For example, Riverside and San Diego are only two hours apart, yet San Diego ranked as the healthiest city for your skin. Why? Riverside was ranked as having an above average number of sunny days, while San Diego has a milder climate that’s much easier on your skin.

“Stress, UV exposure and pollution all affect our skin and vary from one city to another,” says Joshua Zeichner, M.D., Director of Cosmetic and Clinical Research, Department of Dermatology, Mount Sinai Medical Center. “If you live in a city where there are longer commutes, complicated by sun exposure and stress, your skin can pay the price. Pollution also causes free radical damage to the skin, causing premature aging and wrinkles.”

When it comes to skin care, we always consider slathering on SPF to be the most important part of our routine — one, because it is, and two, because of how strong our awareness is. We tend not to think about the rest of the factors as much because they’re not as amplified in the media.

Even if you’re not blessed enough to live in one of these unicorn wrinkle-free cities, there are four obvious ways to amp up your skin care routine. Now, you just have to do them.

Antioxidants combat free radical damage from pollution. (Check out this fascinating play-by-play of what your skin goes through in a day. There’s also a pollution meter to find out where your city ranks.) Jaliman recommends finding a product you can use at night with retinol, and then alternate it with a product with peptides, as these will both stimulate collagen production.

Your skin repairs itself while you’re sleeping, so if you don’t score enough shut-eye, your skin doesn’t have enough time to do its thing. “Make sure you get your beauty rest: seven to nine hours per night,” says Jaliman. “Try not to sleep on your face either. Use a beauty pillow with a silk pillowcase or sleep on your back.”

Your skin needs water, and with it being such a simple fix it amazes me how many of us are guilty of not hydrating enough (bashfully raises hand). Shoot for six cups of water daily — more if you exercise.