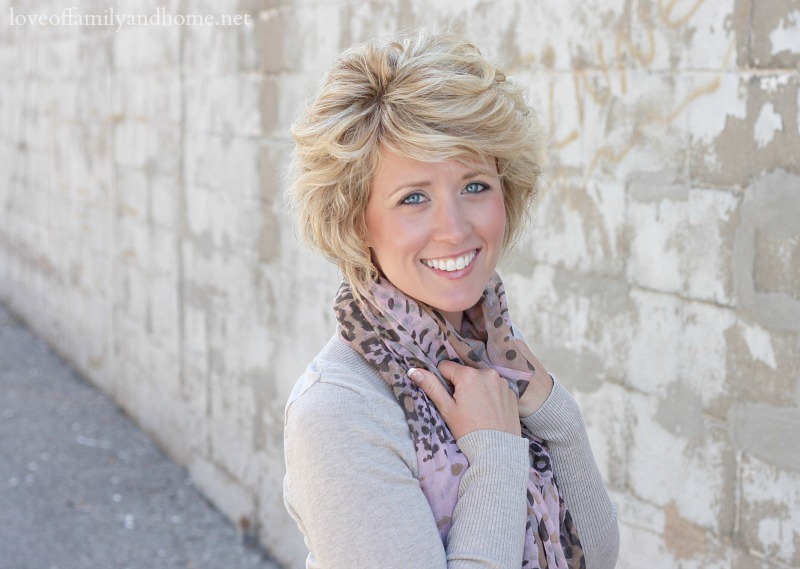 I recently had the opportunity to preview the movie Heaven is For Real, and found myself both inspired and uplifted by the film’s message.

tThe movie begins with 4-year-old Colton Burpo falling deathly ill following a family vacation. After suffering a fever for a few days, his parents take him to the hospital feeling as though his condition has gotten worse.

t After running some tests, the doctors tell his parents that his appendix has ruptured and that he has a severe infection. They tell them that he is very sick and needs immediate surgery.

t Although he isn’t expected to pull through, Colton does make it through surgery and has a complete recovery. Shortly after that, he starts revealing things that happened to him that day. While his physical body remained on that operating room table, his spiritual body was somewhere else.

t One afternoon he takes a trip with his dad and the details of that day are slowly revealed. You hear him tell his father details of things that happened to him while he was in surgery. He recalls seeing his body on the operating room table and the surgeon doing everything he could to save his life. He recalls seeing his mother in the waiting room, phoning friends and asking them to pray. He even remembers seeing his dad in the hospital chapel, “yelling at God.”

t He then proceeds to tell his dad that he visited heaven. He recalls the angels singing to him. He describes to his dad what Jesus looked like and how he had “markers” on his hands and feet. He even recalls meeting his great-grandfather and a sister whom he never even knew he had.

t Of course, being human, his father questions the things he is saying.

t How could he possibly know the things that he knows?

t And how could he have seen the things he has seen?

t At the same time, Colton is a 4-year-old, innocent child.

t What reason does he have to make these things up?

t When Colton recalls meeting his great grandfather, “Pops,” in heaven, Todd is completely taken aback. He begins searching through old photos that he has of his grandfather, wanting Colton to confirm his identity. He is using photos of his grandfather as an older man, wearing glasses. Colton responds and says, “No, that’s not him. Nobody wears glasses in heaven.” 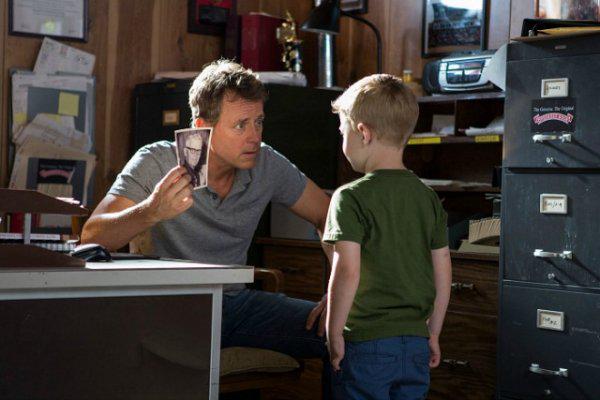 Photo credit: Heaven Is For Real

t So Todd goes through his pictures again, this time pulling out a photo of his grandfather as young man. Colton immediately recognizes him and says “Yep, that’s him. That’s Pop! In heaven, everybody’s young.”

t His father is baffled by the news. He wants a explanation as to how Colton could have seen his grandfather, talked with his grandfather. But the explanation has already been given… Colton went to heaven and saw him. Why isn’t he rejoicing?

t Not only is his grandfather in Heaven, but he is young and healthy. His body has been restored. All the things Todd has read in the Bible, about eternal life, Colton is confirming they are true.

t Although I was surprised by Todd Burpo’s reaction, I was also humbled in a way. I think all of us, Christian or not, question our faith from time to time. We have a hard time believing the things we cannot see, but the Bible tells us we are to have faith.

t Hebrews 11:1 says this: “Now faith is confidence in what we hope for and assurance about what we do not see.”

t When I saw Todd Burpo questioning his faith, it just made me realize that pastors are no different from other people. They are just as human as we are. Although he had many questions for Colton, and Colton provided him with the answers to those questions, he still went looking for answers elsewhere. He researched near-death experiences online, he even visited a psychologist to try to find a different explanation for why his son was talking about these things. Was he wrong in doing so?

t While watching the film and listening to Colton’s story, I felt an overwhelming sense of hope. I couldn’t understand why his parents, the community and the church members weren’t celebrating. Instead, some of them referred to Colton’s story as “disturbing” and felt as though it might turn the church into “some kind of circus.” What they should have known is that God has a greater plan. That His agenda is always better than our own.

t I think that Todd Burpo was spot on when he said in the movie that he felt like God was trying to reach out to their family through Colton. I think God used Colton and his story to reach thousands, if not millions of people. At the end of the movie, people fill the Crossroads Wesleyan Church… believers and non-believers alike. I’m certain that Colton’s story touched them. I’m certain that they got the confirmation they needed.

t Not only those who attended the church that day, but the millions who read the book, and saw the movie. How many lives were changed because of Colton’s story?

t How many people listened to the question that Todd Burpo proposed to the congregation that day and applied it to their own lives?

t “If heaven is for real, would we live our lives differently?”

t Disclosure: This post is part of a collaboration with Sony and SheKnows.