Fashions may fade, but over time, some fashions become so synonymous with style that they’ll truly be staples in our closets forever. From Diane von Furstenberg’s renowned wrap dress to Chanel’s legendary quilted handbag, check out the trends that took off at Fashion Week decades ago and are still going strong today. 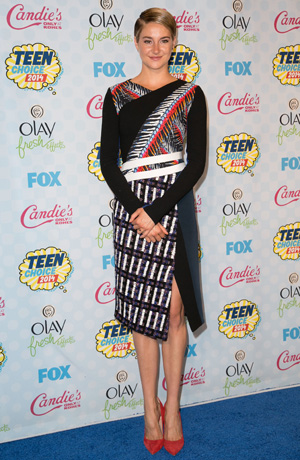 Flattering on women of all shapes and sizes and perfect for the office or a night out, what’s not to love about the jersey knit wrap dress? It originally shot to fame back in 1974, thanks to its debut at Diane von Furstenberg’s first Fashion Week show ever, duh. This year, the designer celebrated the 40th anniversary of the iconic piece, a ’70s version of which is proudly on display at none other than the The Costume Institute at The Metropolitan Museum of Art. How’s that for going down in history? 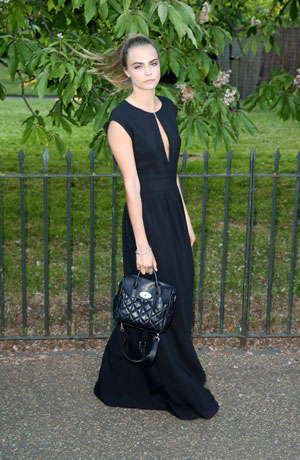 Perhaps one of the most iconic pieces of all time, the Chanel 2.55 quilted handbag first made its mark on the fashion world in February of 1955 (hence the 2.55 name, friends). We’ve certainly got to give major props to Coco Chanel, the original brain behind the design. In actuality, it wasn’t until Karl Lagerfeld resurrected and revamped the quilted purse in the ’80s that it really garnered worldwide attention. Known as the classic flap bag both then and now, this Chanel creation continues to be a fashion favorite among the style crowd. 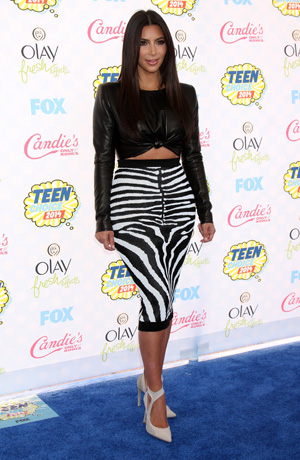 The pencil skirt is an absolute must-have in every fashion-forward businesswoman’s wardrobe. Its rise to iconic status can be traced back to designer Christian Dior and his 1947 “New Look Revolution.” It was in this year that Dior had its very first haute couture fashion show ever. And — you guessed it — the New York presentation was a major success, as was Dior’s entire collection, pencil skirt included. Today, the pencil skirt is beloved by all, with loads of stylish celebs like Victoria Beckham and Kim Kardashian championing the timeless trend. 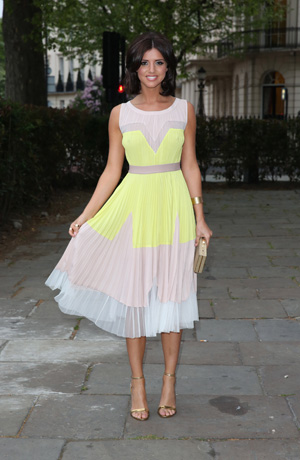 Considered iconic by many, the color block trend has some serious staying power, as history has already proven. Not only has it been a consistent fad ever since Yves Saint Laurent introduced his legendary Mondrian shift dress in 1965, but color blocking has also been reimagined and reinvented in so many different ways throughout the years that we can’t see it stopping anytime soon.

6 Celebs you didn’t know have modeled at Fashion Week
5 Designer fashion trends that come back every season
Style predictions: What we think you’ll see at Fashion Week