Turns out, being a celebrity doesn’t just score you front-row seats at Fashion Week; in some cases, it might even land you a leading role on the runway. These famous chicks can definitely speak from experience. To find out whose star status translated into success in the fashion world, peep our list below. 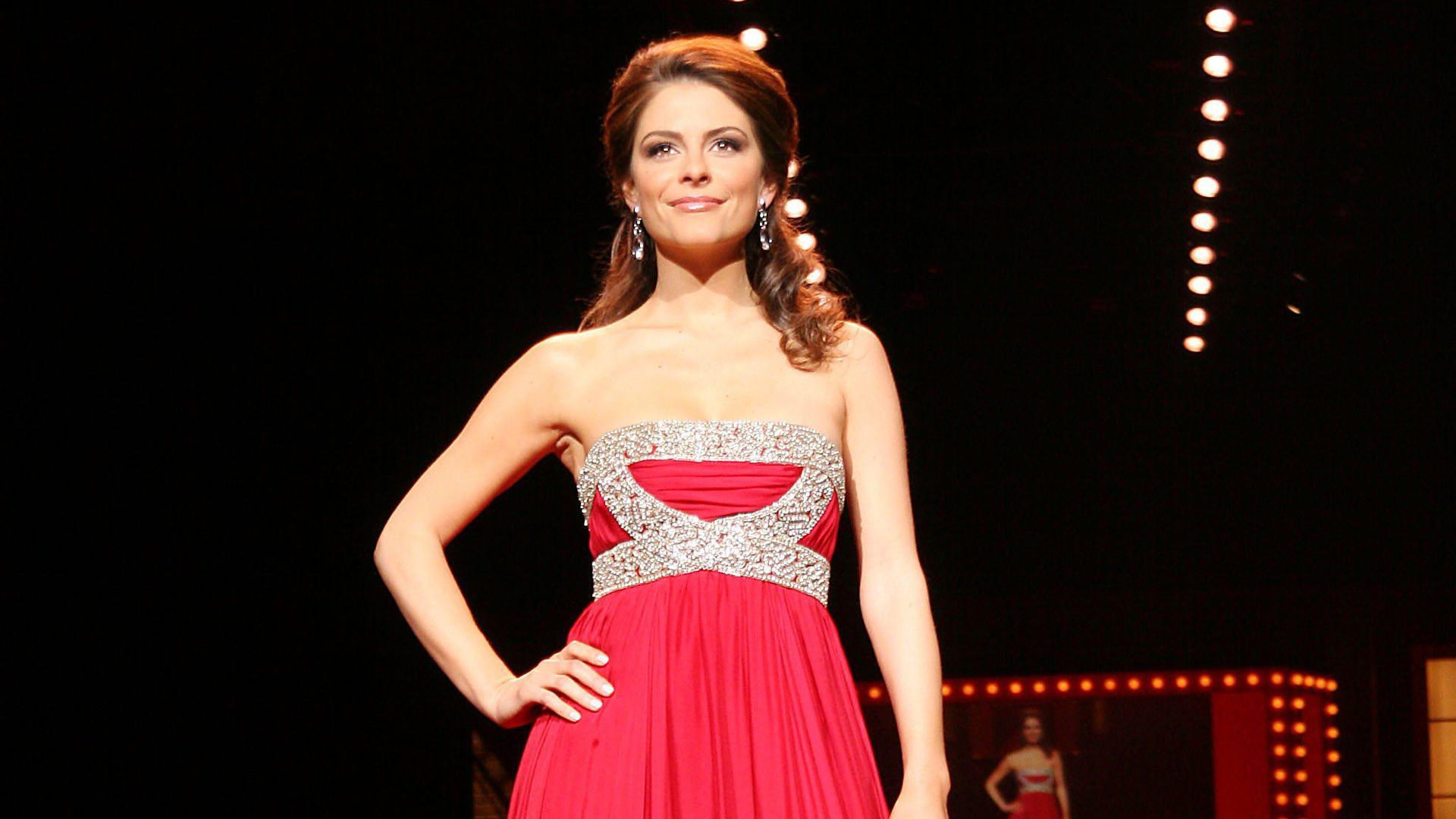 Everyone’s favorite TV correspondent made a very special appearance at New York Fashion Week a couple years ago. And no, it wasn’t sitting front row; it was actually on the runway. Can you believe it? Menounos, who is a huge fan of Pamella Roland, donned a breathtaking silver mermaid-style gown during the designer’s Fall 2012 show. For a gal who used to compete in beauty pageants, we bet the catwalk must have been a cakewalk. 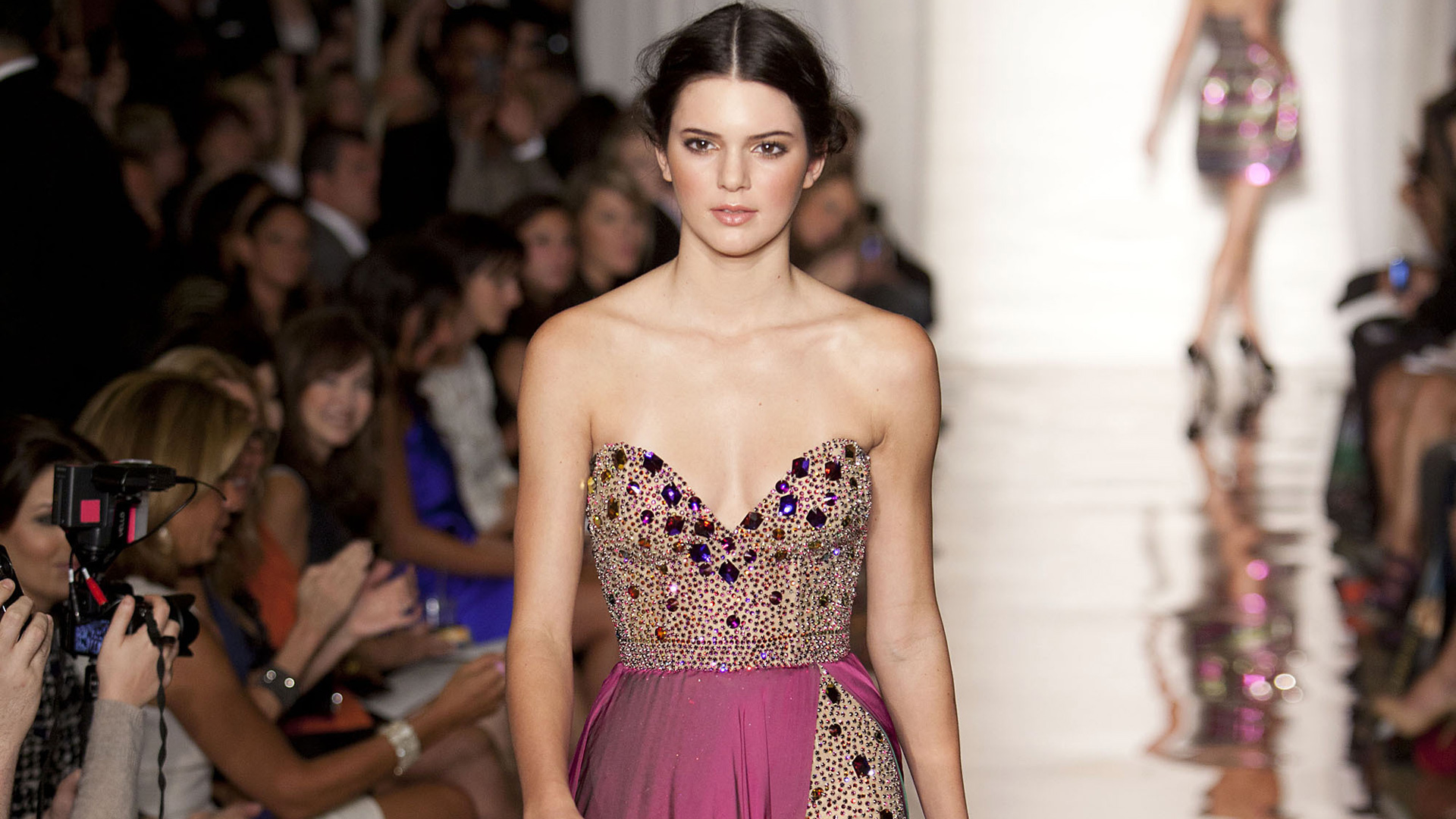 Keeping up with a Kardashian sure isn’t easy. The second youngest of the bunch, Kendall Jenner, may have skyrocketed to fame largely thanks to reality TV, but over the past couple years she’s been making a serious name for herself in the world of fashion. Jenner not only strutted her stuff at the Marc Jacobs Fall/Winter 2014 show, but she was even pegged to walk the runway at Givenchy and Chanel. Now, that’s what we call major. 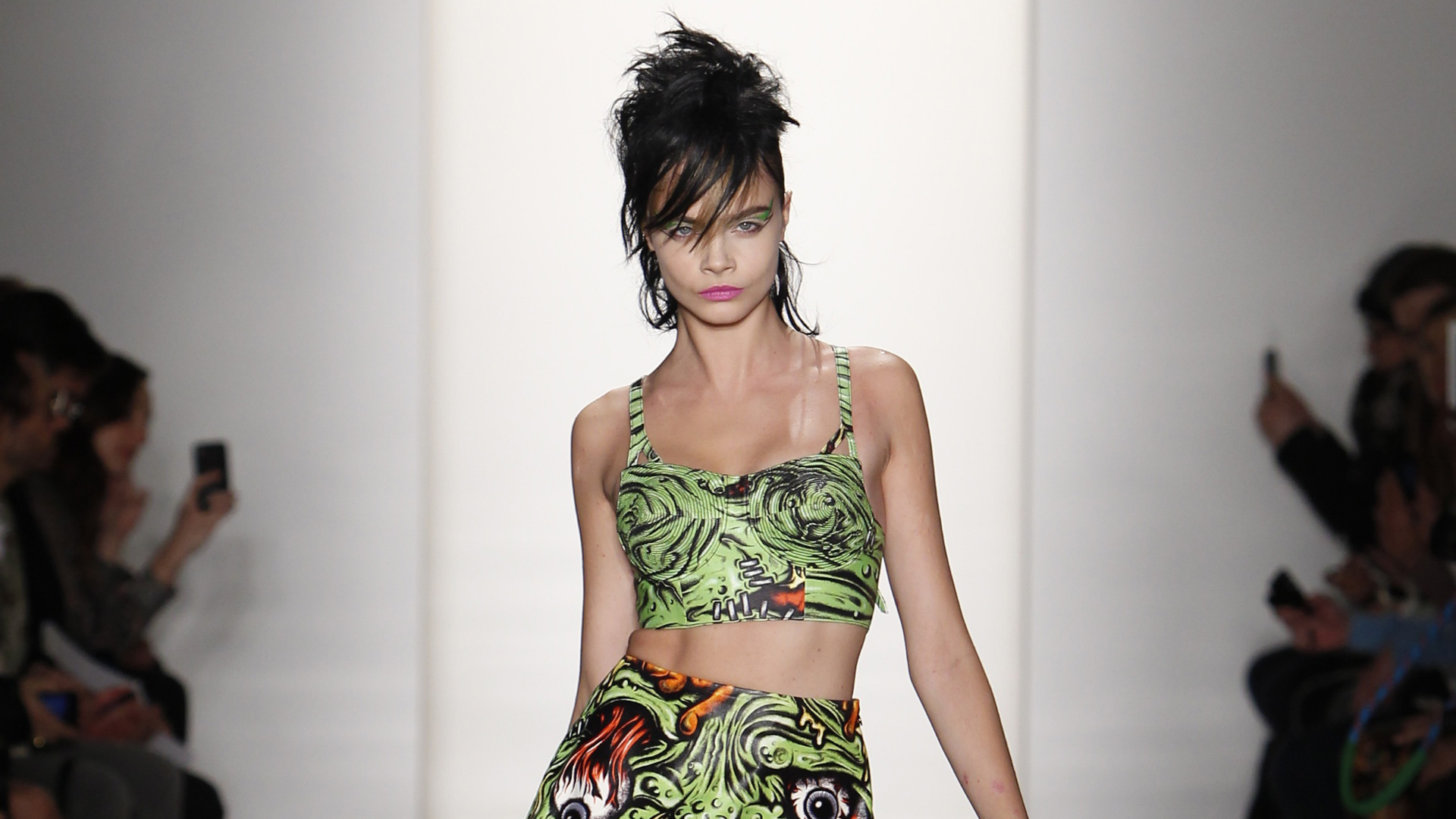 You might know her for her crazy faces, socialite status, very publicized relationships and tendency to fall asleep just about anywhere. However, Delevingne is truly a top model through and through. The question is, what designer hasn’t she modeled for? Delevingne has graced the runways at Oscar de la Renta, Burberry, Jason Wu, Stella McCartney, Moschino, Chanel, Fendi and so, so many more. But watch out, because her true dream is to be on the big screen and succeed as an actress. 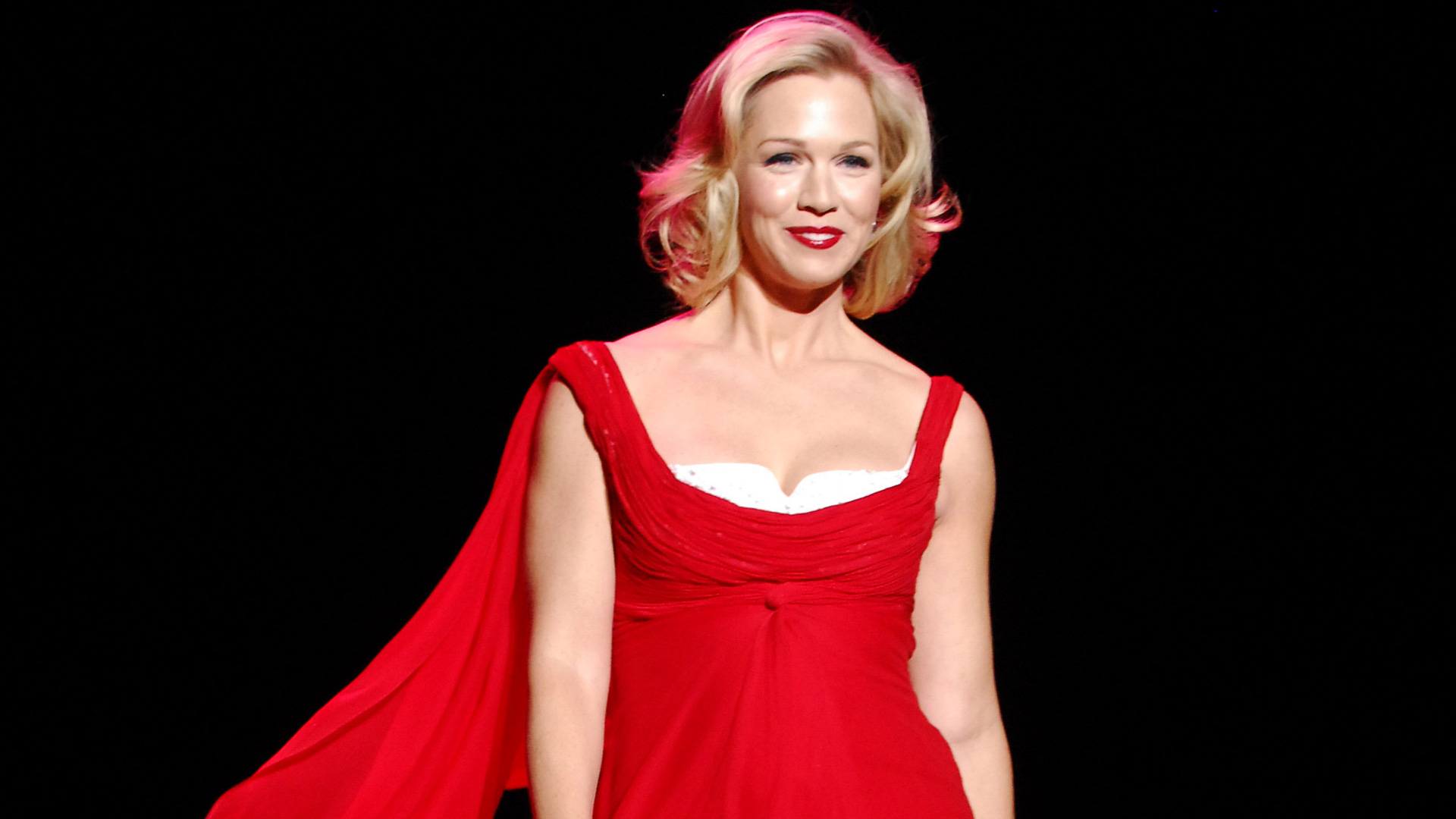 Beverly Hills, 90210 and What I Like About You star Jennie Garth has more talents than just acting, apparently. Last September, she took the fashion world by storm, making her modeling debut at the Intrepid by AOC show. And we must say, she looked simply stunning. “I felt nervous for the designer of this dress,” she confessed to Us magazine after the show. “I wanted to do well for her and have success for the line.” Well, Jennie, it’s safe to say you rocked it out. 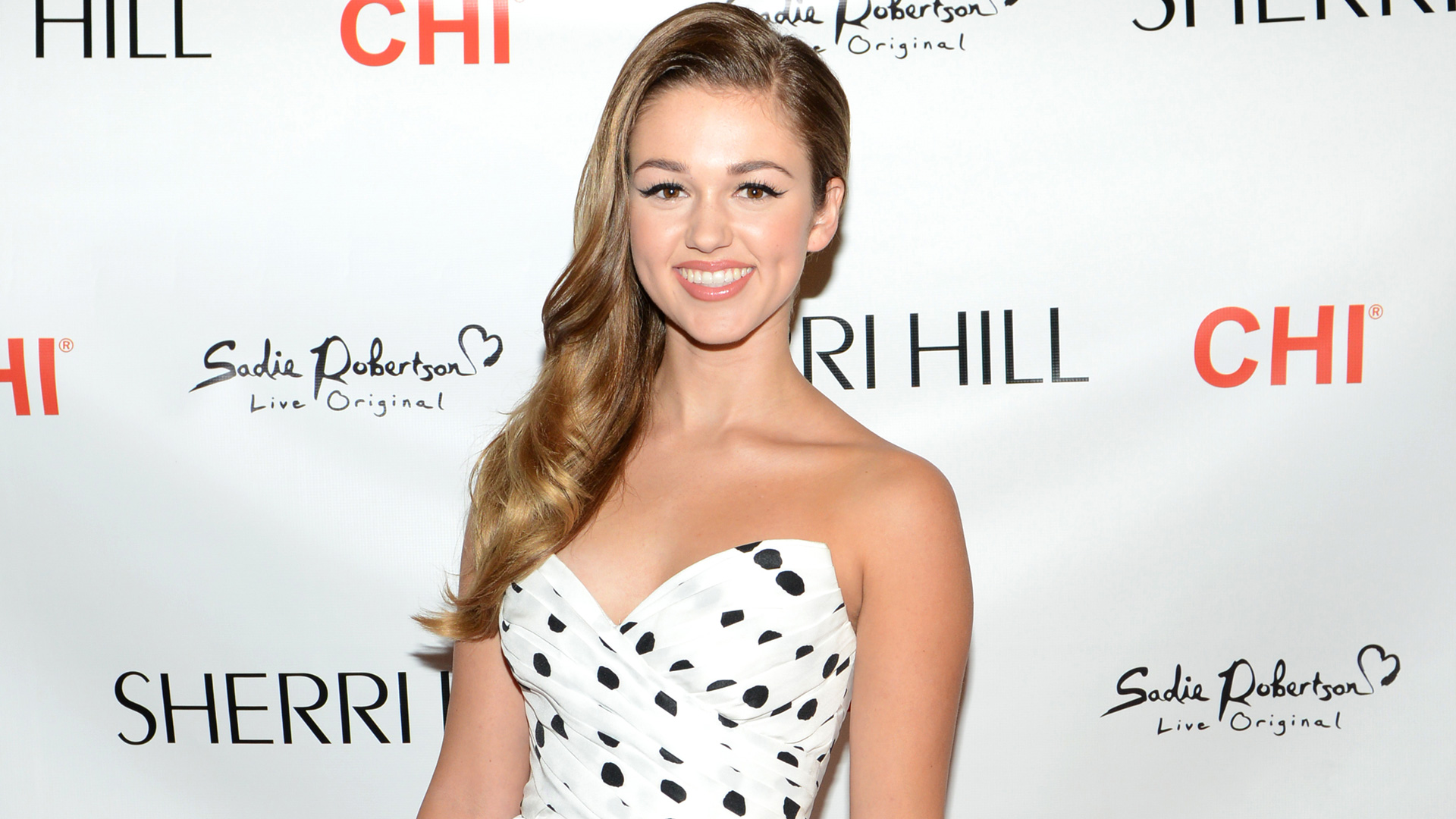 If you’re a fan of the show Duck Dynasty, then the name Sadie Robertson probably rings a bell. The 16-year-old star and Louisiana native was given the opportunity of a lifetime last year when she was asked to walk in the Evening by Sherri Hill Spring 2014 show. As a teenager, Sadie was of course the perfect pick to model a pretty sequined polka-dot prom dress. “I’ve done small things in Louisiana, but this is New York Fashion Week. This is a whole new ballgame,” Robertson told E! News before her debut. 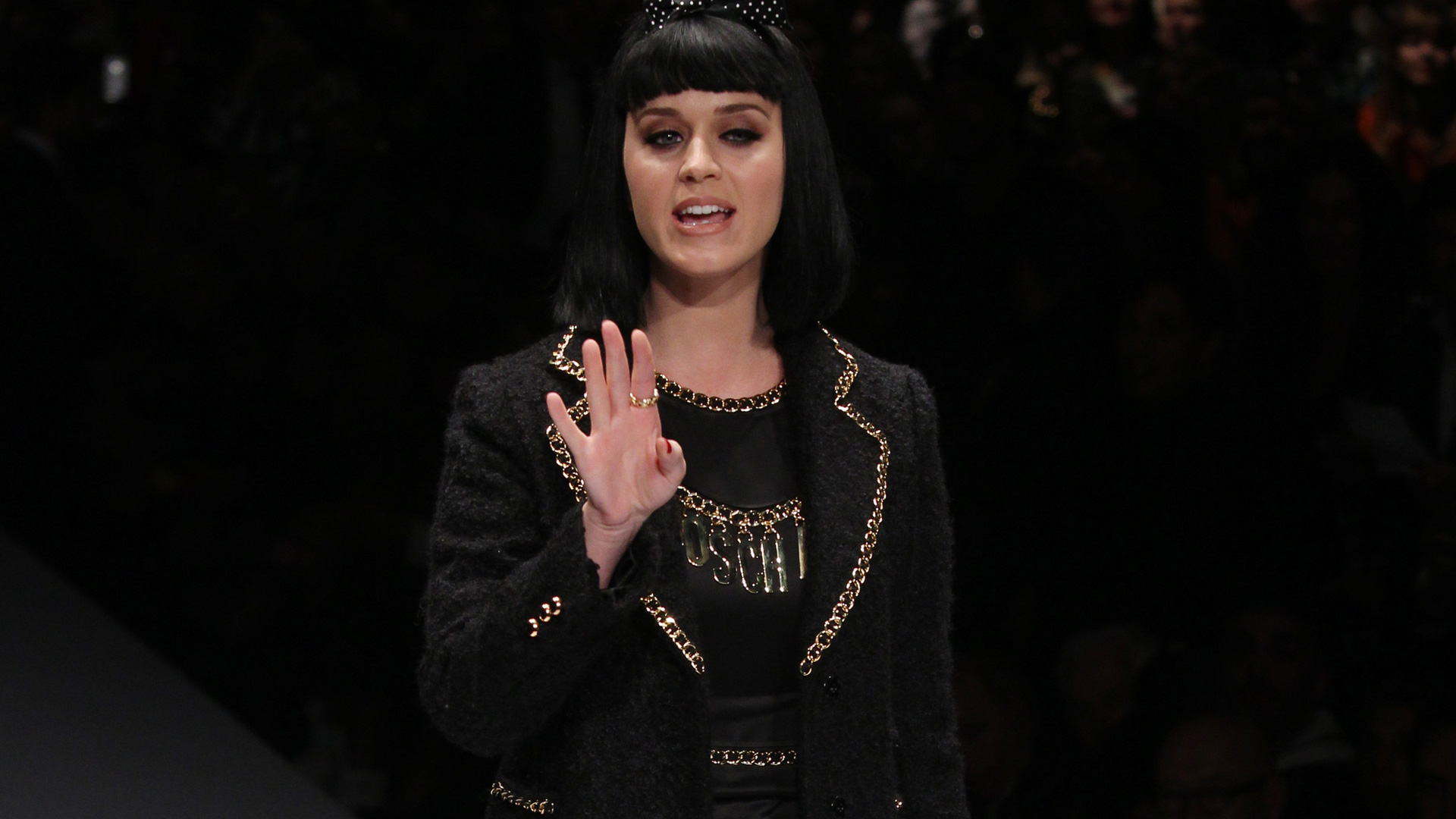 Katy Perry walked the runway in Milan and she liked it… but apparently the audience didn’t. The pop star was enlisted, along with fellow singer Rita Ora, to kick off the Moschino Fall 2014 show in style. However, instead of cheers, she was greeted with boos from the crowd. Apparently, they were upset by Perry’s lack of punctuality. Oh well…

5 Designer fashion trends that come back every season
4 Iconic fashions that originally debuted at Fashion Week
Style predictions: What we think you’ll see at Fashion Week