Lauren Bacall was way more than just a brainless bombshell. She contained more spice than sugar, with an uncanny ability to cut right through the BS that Hollywood seems to perpetuate.

The girl was real. She didn’t sugarcoat the truth; she’d give it to you straight. And it’s that same cool, laid-back candor that made her a star with actual staying power, both on-screen and off.

But what people don’t always realize about the actress — although she was known for her sultry voice and cutting “Look” — was that she didn’t have oodles of confidence. Just because someone’s beautiful and blunt doesn’t mean she’s not filled with the same insecurities that plague everyone else. Take a look at some of the things she said over the years.

“I’m really a very shy and insecure person. I don’t know why everyone has this formidable image of me.” [NJ.com] 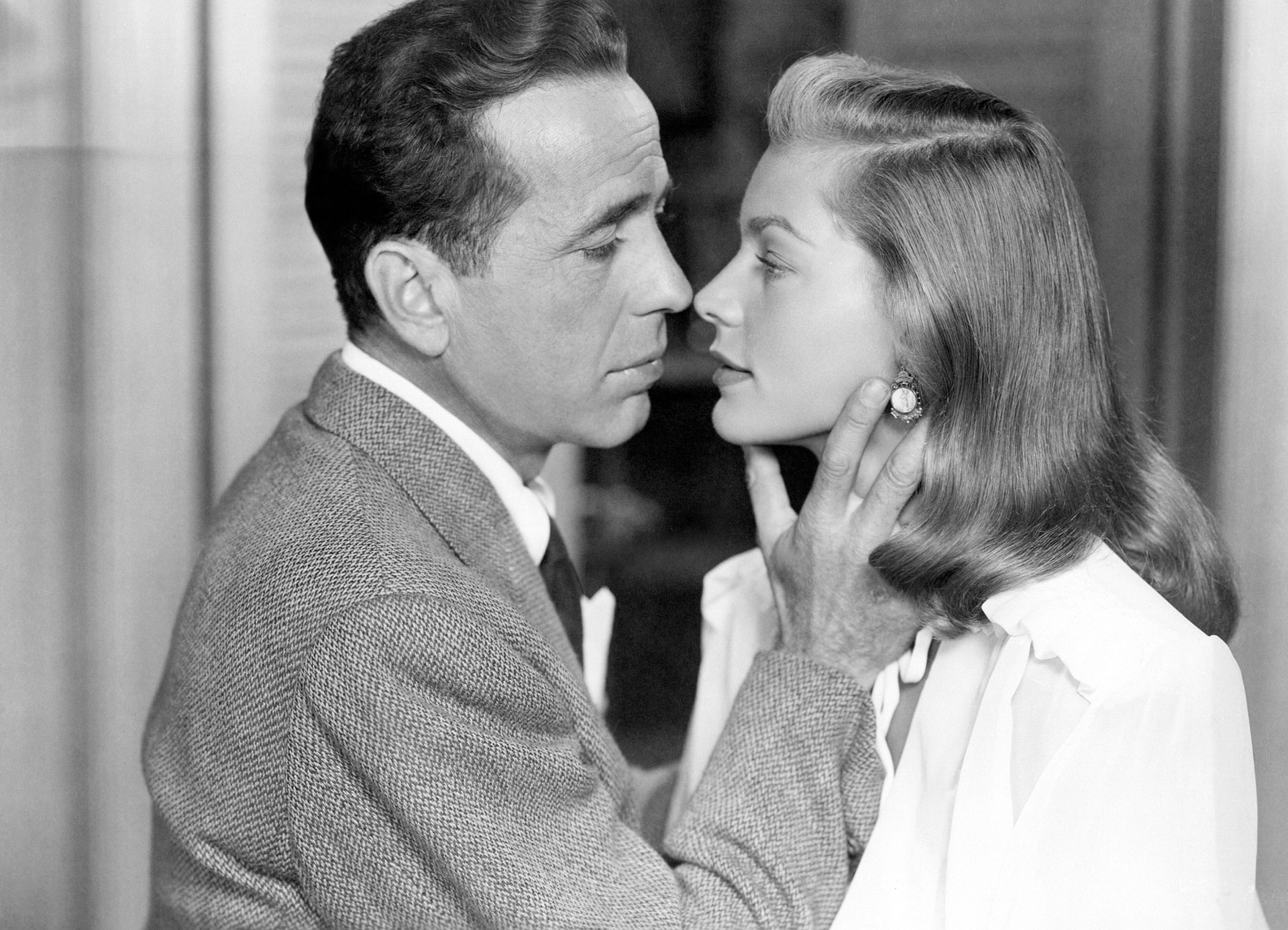 “I used to tremble from nerves so badly that the only way I could hold my head steady was to lower my chin practically to my chest and look up at Bogie [future husband Humphrey Bogart]. That was the beginning of ‘The Look.'” [Parade]

“I’m not tough, and I never have been. I suppose over the years I’ve built up kind of a veneer to protect myself, because I have functioned on my own for a long, long time… ” [Parade]

Lauren was shy, nervous and vulnerable. She had doubts and insecurities about her talent, her looks. She never thought she was particularly special or beautiful, calling her stardom a mere “accident” and once telling a Vogue photographer how best to shoot her “peculiar face.”

I like to remember that whenever I’m having one of those ugly days where I feel sure life would be easier if I was simply prettier, thinner, smarter… better.

Regardless of how she felt, you’d never have known Lauren was insecure, because she never let her insecurities own her; she owned them.

Even as she grew older, Lauren displayed a great sense of perspective. She was the image of aging gracefully and living vibrantly. “I think your whole life shows in your face and you should be proud of that,” she once said. That is true beauty, and something I hope you’ll remember.