A diplomat from El Salvador is selling his 24,000 square foot home in Vegas, but it’s not the ridiculous real estate that makes this listing special, it’s the previous tenant.

Normal people rent a hotel when staying in a city short-term, but not the King of Pop. No, Michael Jackson rented a very lavish and over-the-top home while residing in Las Vegas. And now, the house that he resided in while preparing for The One tour in Nevada has recently hit the market. 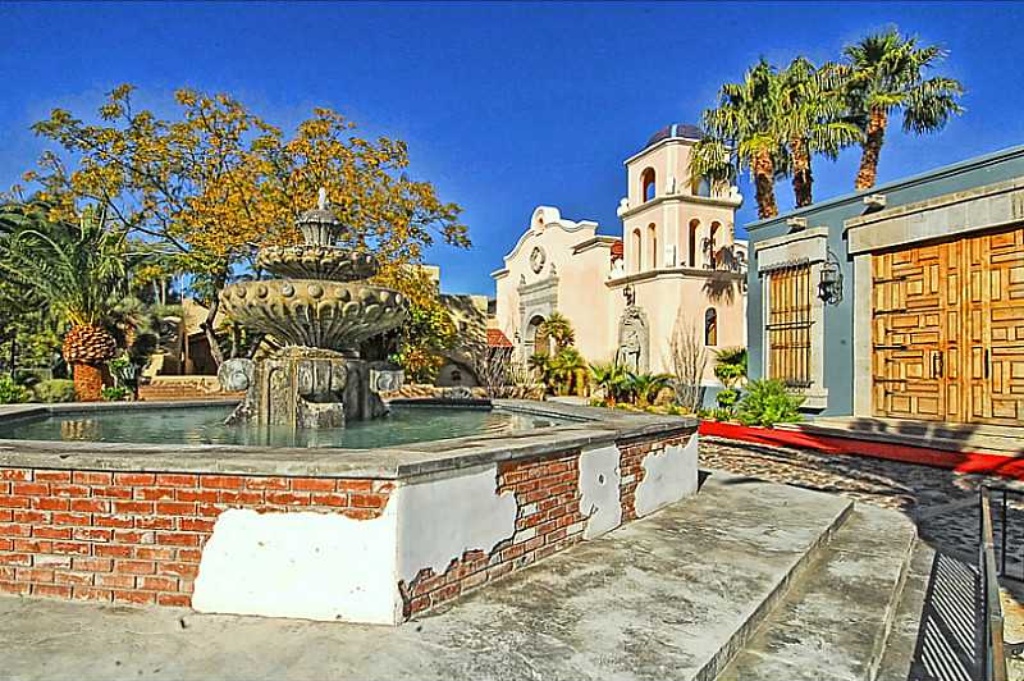 Originally built in Mexico, this extremely extravagant and unique home was brought to its new living quarters brick by brick in 1952. We can’t imagine the time, money and resources it took to take 24,000 square feet of house from one city to another (perhaps part of the reason this listing comes with such a hefty price tag, that and its famous tenant). Rebuilt on a 1.7-acre gorgeous stretch of land, the Spanish hacienda-style home is said to have a secret art vault and tunnel, which Jackson accessed to avoid public scrutiny during a difficult time in his life. 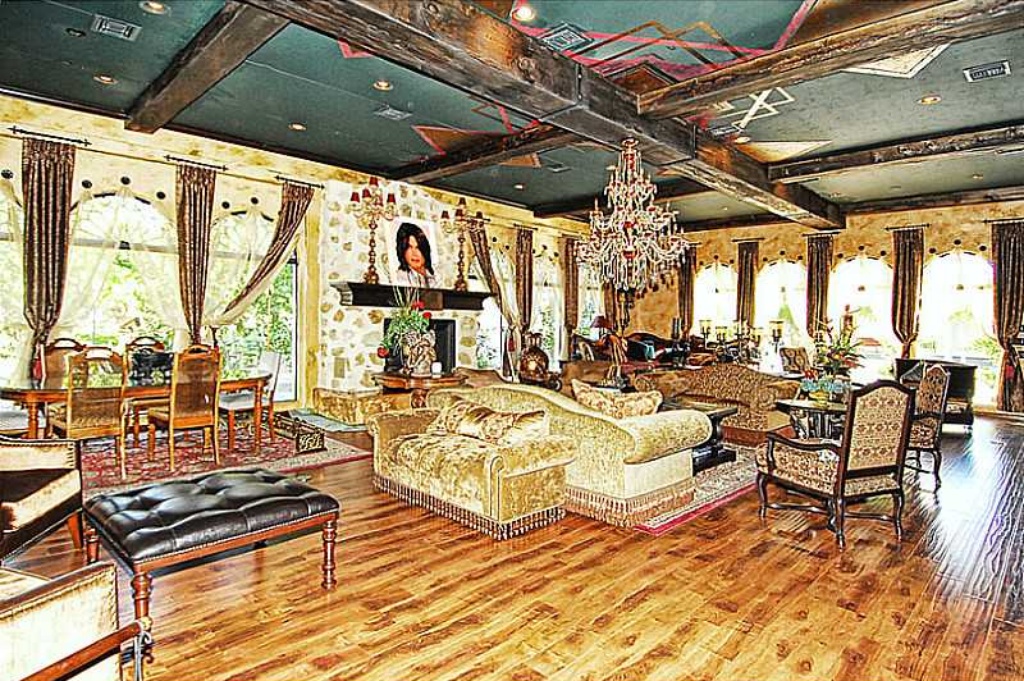 Having no other tenants but the diplomatic owner since MJ’s 2009 death, his portrait still hangs above the fireplace and there are musical note insignia within the architecture. Equipped with a private courtyard, gated entry, fountain and vaulted ceilings adorned with ridiculously oversized light fixtures, this $19.5 billion dollar home lives up to its previous prodigal tenant. A perfect home for someone with a celebrity salary and enough family to use the 12 bathroom, 7 bedroom lavish house.