Harry Potter fans rejoice! Not only can you now visit the Wizarding World of Harry Potter in Orlando, London and a soon-to-be location in Hollywood, you can now live in a muggle-filled neighborhood in Missoula, Montana. 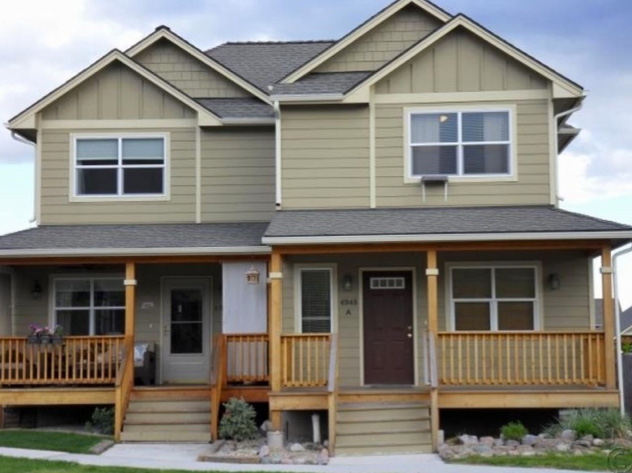 Although you may not get a glimpse of “the boy who lived” on these streets, you will definitely live the ultimate nerd fantasy if you buy one of the houses listed in this Harry Potter-inspired neighborhood. Built over a decade ago, the developers of Windsor Park, now affectionately referred to as “Potterville,” used their own suggestions and that of the community to name the streets of this ‘hood after famous Harry Potter references. 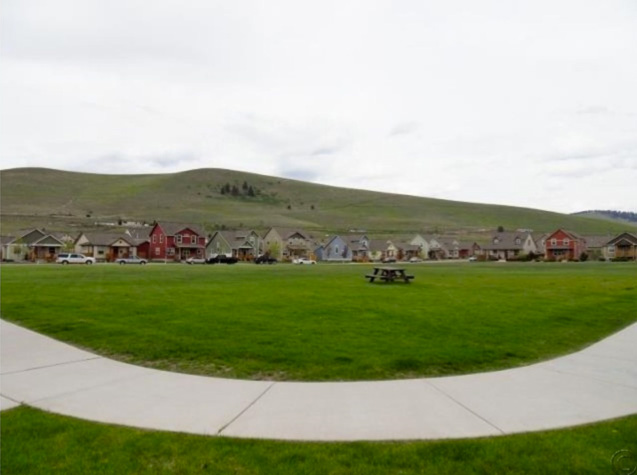 A few that made the list included “Diagon Ln,” “Potter Park Loop,” “Muggle Lane” and “Hermione Lane,” which they apparently spelled incorrectly on the first try, and after a string of complaints, it was quickly corrected. (Did they not read the book series before developing the neighborhood? Apparently not, as all of us Potterheads know Diagon Lane is actually an alley.) 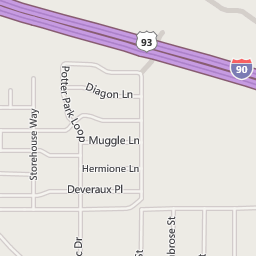 Check out one of the listed houses today on Zillow, so you’ll actually have an excuse to hang your Gryffindor flag outside your home. And who knows, maybe there really are witches, wizards and Hogwarts alum who reside on the streets of Potterville. We muggle-borns would never know…