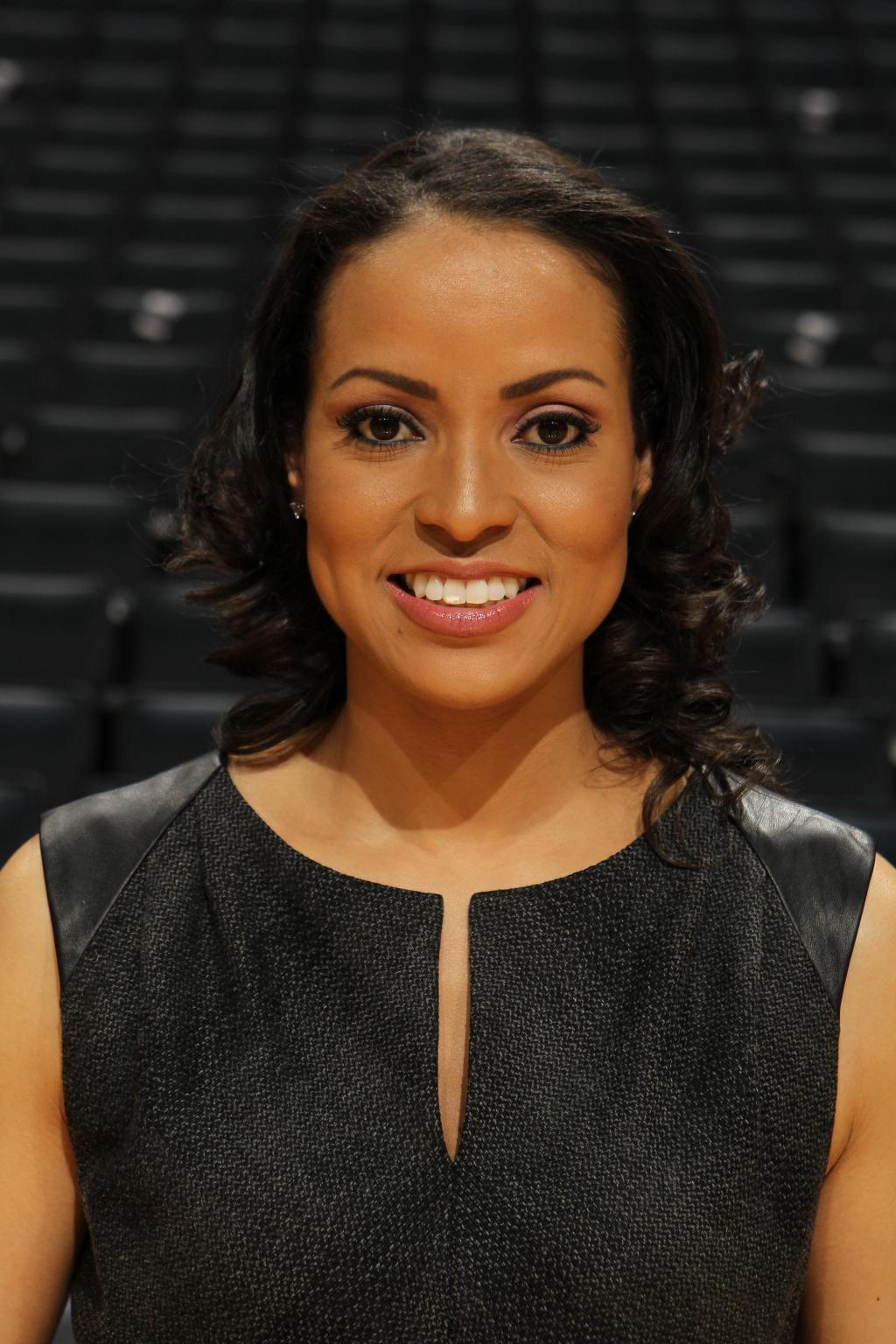 I have been waiting to see if Roger Goodell, the commissioner of the National Football League, would make any statements regarding the laughable two-week suspension handed down to Ray Rice. He has not.

t Janay Rice was rendered unconscious by a blow allegedly delivered by her then-fiance, now husband Ray Rice. Though I was not in the elevator in Atlantic City on Feb. 15, 2014, I did see the video of Ray Rice dragging his unconscious “loved one” out of an elevator like a sack of potatoes. That was enough to make me sick. Well, six weeks later, and the day after Ray Rice was indicted by a grand jury on third degree aggravated assault, the two were married in a ceremony that had been “planned for weeks.” The couple have a 2-year old daughter, so why the urgency now for matrimony? Spousal Privilege may have something to do with it.

t The NFL has sentenced a man to a year-long suspension for his involvement in a “bounty” program. Quarterback Terrelle Pryor was suspended for the first five games of his professional career by the NFL for an NCAA violation. In 2014 alone, there have been more than a dozen suspensions handed down of at least four games for substance abuse in the NFL. These suspensions could be for Performance Enhancing Drugs (PEDs), or for recreational banned substances such as marijuana, which is now legal in almost half of the U.S. for medicinal purposes. A man that allegedly knocks a woman unconscious and literally drags her out of an elevator is given a two-week suspension. How can this absurd disparity in punishment be allowed to continue? There are two main issues at hand here:

t 1. Athletes have a conditioned sense of entitlement.

t 2. The National Football League does not consider domestic violence a serious problem.

t Issue number one: Athletes learn very early in life that the same rules that apply to everyone else do not apply to them. The amount of revenue a sport produces and the level of talent an athlete has are directly correlated to the amount of leniency provided in life. I was never the best player on any team I played on after sixth grade, and I was playing what are mostly considered non-revenue sports. I was still afforded certain allowances that other students were not. One can only imagine what sorts of actions and behaviors are condoned as an extremely gifted football player is growing up. Football generates revenue even in high school, and the money grows exponentially at each successive level of competition. A young man trying to differentiate right from wrong may in fact develop a warped sense of ethics. Most bad behaviors will be excused and/or cleaned up by a third party (with a vested interest of course). The message to the young gifted athlete is: It’s OK, as long as nobody finds out.

t There are plenty of athletes that are extremely talented and never get into any trouble. However, they still believe that society should continue to allow them to skip to the front of the proverbial line in life. Consider a young Pop Warner football player (players can begin participation as early as age 5) whose mother is paid to ensure that the young star makes it to each game. Or an athlete that can barely read or write as an adult because his entire playing career he was excused from class and class work because his athletic gift was considered more important than his actual education. These are real-life examples of special treatment. They are also examples of how an individual could receive so-called perks that would lead to their own detriment. Our society has to stop putting young people in a position of idolatry, then expecting them to not have an over-inflated “god complex.”

t Issue number two: The National Football League has a history of turning a blind eye to any issues that do not directly affect the bottom line (see concussion protocol). Roger Goodell demonstrated just how serious he takes domestic violence during his “investigative process.” When it was time to interview the victim, Goodell did not have a private meeting with Janay Rice. The meeting was held in New York with the accused Ray Rice present, as well as the General Manager and President of the Baltimore Ravens (the team that currently employs the Super Bowl champion and two-time All-Pro running back). You do not have to be a licensed psychiatrist to know that the situation was handled completely improperly. Anyone who has seen a single episode of Law and Order SVU knows that the victim of domestic violence is kept away from the accused. When you consider the condition known as Battered Wife (Person) Syndrome, it is no surprise that Janay Palmer became Janay Rice, and then asked for leniency for her husband. She called the violence a one-time thing and was concerned for her husband’s career and image. I do not blame or judge her for this request. She was put in an impossible situation, and no one knows what fear she was harboring at the time.

t This is a sad, but not isolated case of domestic violence being handled improperly. We have to take this issue seriously. According to the Centers for Disease Control and Prevention (CDC) 1 in 4 women (24.3 percent) and 1 in 7 men (13.8 percent) aged 18 and older in the U.S. have been the victim of severe physical violence by an intimate partner in their lifetime. Domestic violence should not be tolerated any more than drug abuse, or “conduct detrimental to the team” in The NFL. A two-week suspension for such a severe display of domestic violence is unacceptable. Roger Goodell can and should do better. We can all do better. We can start by holding our little loved ones accountable for their actions no matter how gifted they are in sports, science or music. We can all stop looking the other way if we suspect violence in a home. We can all offer support and proper encouragement instead of judgment. Sports is not real life, it’s a game, but I have always believed that sports can mirror life. What do you want to see in the reflection?

Kate Beckinsale’s Clean Complexion is Thanks to This $3 ‘Game-Changing’ Product With Nearly 14,000 Reviews

Get Over 60% Off on Select J. Crew Cashmere Clothing Before They Sell Out