Tia Torres is one fierce lady who isn’t afraid to challenge what you think you know about pit bulls, people who have been incarcerated and second chances.

In the new season of her Animal Planet show, Pit Bulls & Parolees, Torres takes viewers into the heart of her fight to save what she calls “the world’s most abused and maligned breed.”

It all started with a chance meeting in an animal shelter between Torres and Tatanka, a pit bull that emerged from a gruesome drug shootout as the only survivor. Tatanka became a part of Torres’ family and inspired the creation of what would become her life’s work, the Villalobos Rescue Center, the largest pit bull rescue in the country. She came up with the idea to employ parolees with her husband, A.J., who was paroled after serving 14 years — giving both stigmatized dogs and men a new start. 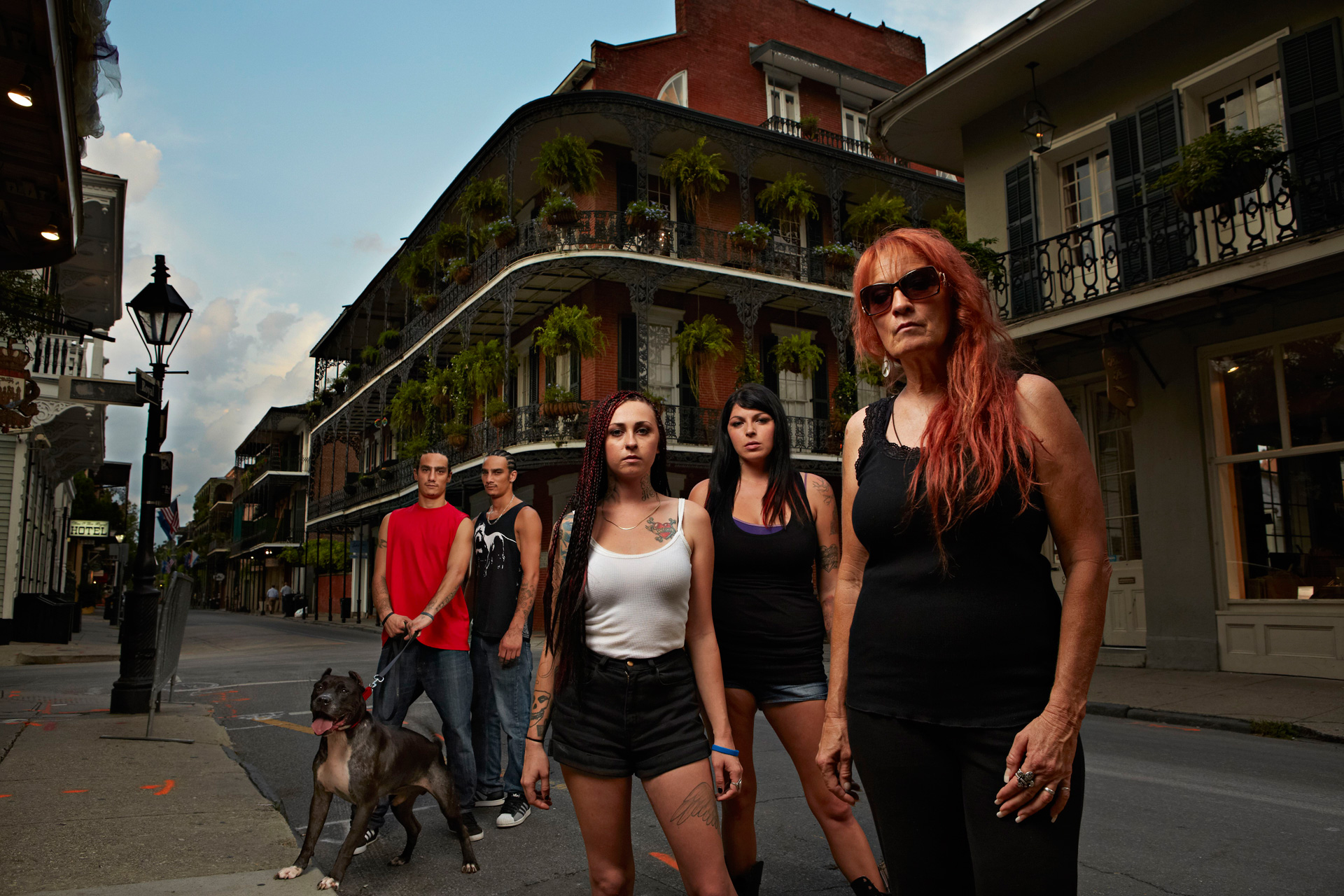 In 2010, Torres and her “functional dysfunctional” family headed to Louisiana and found what she calls a “whole new world” compared to Los Angeles, with generations of ingrained habits in the community, like driving with a dog in the back of a pickup and chaining dogs in the backyard — both terribly inhumane.

“These things are just totally natural here,” Torres says, “but I’m coming into their world, dealing with generations of learning how to treat animals.”

But, she adds, just like with her animal friends, it’s all in the approach. “These are nice people, they just want a little respect,” she adds.

One of the biggest surprises Torres says she has encountered in Louisiana is the sweet relationship the local police have with the pit bulls they encounter on the job.

“We have really gotten an overwhelming response from the police force here,” she says. “They’re just so happy to have a place where they can bring them where they know the dogs won’t be put down.”

But Torres adds that her work is terribly tiring and sad a lot of the time. There is just so much need for her services and so little resources to support the Villalobos Rescue Center. The organization receives no government support and relies on private donations for about 90 percent of its operating budget.

Find out more about Torres, her family and her remarkable work with pit bulls when the new season of Pit Bulls & Parolees is produced by 44 Blue Productions and premieres on Sept. 27 at 10 p.m. (ET/PT).