This month, a couple major retailers got caught up in cultural controversy.

Urban Outfitters pulled a duvet cover and a pair of socks featuring the Hindu deity Lord Ganesh from its online marketplace after backlash about how the piece would be used. One Hindu activist called the home good “highly inappropriate,” since duvet covers are traditionally a place you would put your feet on. 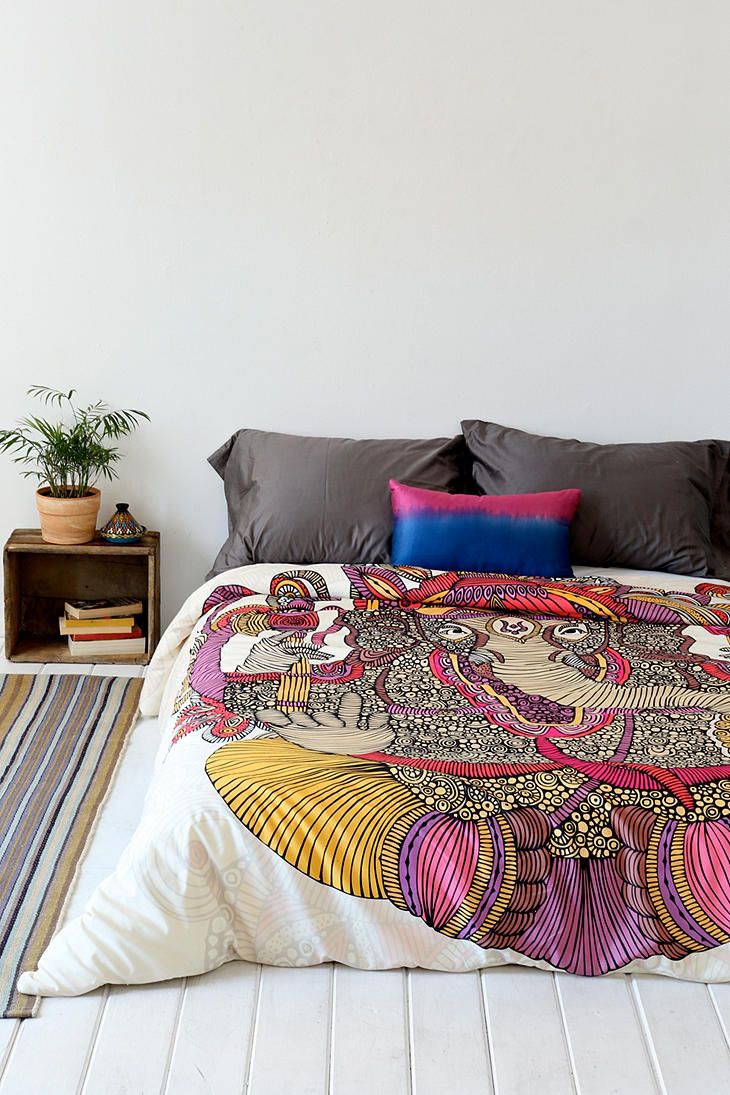 Topshop also faced criticism for a necklace depicting stereotypical Asian “yellow face” heads, similar to those used in old Hollywood movies as anti-Chinese propaganda in the 1880s. Like Urban Outfitters, the retailer also decided to take the necklaces off shelves after racist outcry.

The fashion and design communities have long pulled inspiration from culture and history for new clothing and jewelry styles, runway shows and home goods. After all, style communities are somewhat of a global idea collective. Things only become problematic when fashion and design giants carelessly use religious imagery or ignore cultural sensitivities altogether.

As a practicing Christian, I’m often uncomfortable with some of the items I see on shelves. If I notice T-shirts that mention Jesus in a way clearly meant to appeal to a secular audience, or oversized crosses adorning costume jewelry around every corner of a store, I start to wonder who will buy the pieces and if they’ll think about why they’re wearing them and what they convey.

I don’t take faith-based expression lightly, because my own faith in Christ has set up the foundation of principles for my life. It’s sad whenever items take on an air of mockery or lightness instead of consideration — which is why I totally understand the outcry over the items by Urban Outfitters and Topshop and applaud people for speaking up.

That said, design and culture can coexist. Brands and artists make it work everyday. Oscar de la Renta draws from his Dominican background, for instance, while Dior collections will always give a nod to French fashion and Ralph Lauren will always remain quintessentially American. That’s great. Hopefully designers will continue to tip their hats creatively and respectfully.

And as a consumer, it’s important to think before you buy. Take feelings into account when it comes to the items you choose, because your money is a vote of support. If you have to ask if something’s appropriate, then it probably isn’t. It’s better to be sensitive to others’ race and culture.