The hobby of crafting has always been a good way to blow off some steam, but these peeved crafters have taken it to a whole new level. In reaction to the Supreme Court’s recent Hobby Lobby ruling, several instances of #craftivism have been spotted around the country. 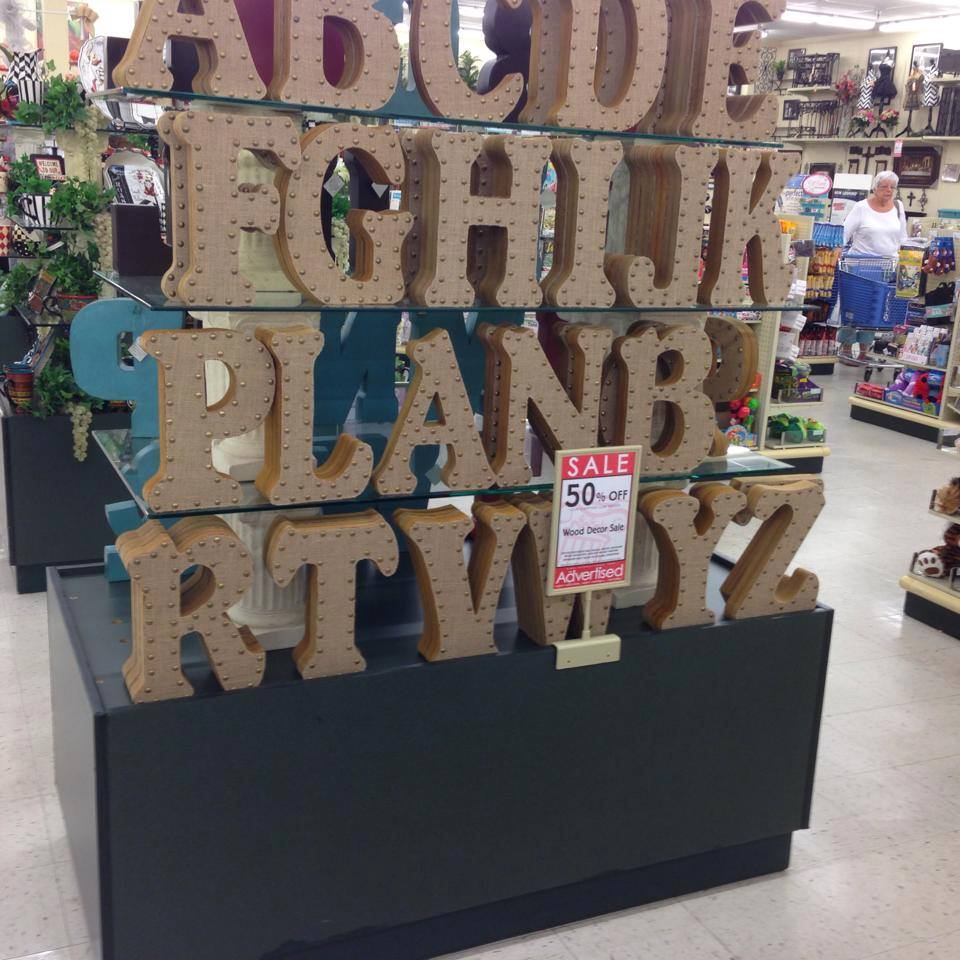 Outraged customers of the popular craft store have taken a DIY approach to protesting. In response to the Supreme Court’s decision that exempted Hobby Lobby from covering the costs of birth control, as required by the Affordable Care Act, the public has responded in general shock. The fact that due to this ruling a corporation can now be viewed as an individual with religious beliefs has stirred up several questions. What about Hobby Lobby employees? Should the beliefs of the company owners truly impact them on such a personal level? Many believe that it shouldn’t.

While several protesters have taken to the streets and banded together in Hobby Lobby parking lots, others have made their voices heard in a much quieter way. Stealthy acts of “craftivism” have been popping up inside of Hobby Lobby stores, hitting them hardest where it hurts the most — in the rubber stamp aisle, right next to the glitter and stickers.

https://twitter.com/SheaDiamond/statuses/485977955089121281
Messages such as, “pro choice,” “Plan B” and “Women deserve birth control,” are just a few of the most common rants you might find the next time you visit a Hobby Lobby store. So, be forewarned. The next time you need puff paint, you may also receive an unexpected dose of propaganda.

https://twitter.com/VictorianPrude/statuses/485148459381424129
Whether you agree with these statements or not, you have to admit that this approach is pretty hilarious, and much more effective than an ill-willed tweet. We doubt this trend will last long, as Hobby Lobby employees have likely been put on high alert, but tell us what you think about it. Do you think these acts overstep some boundaries, or do they promote free speech and activism? Tell us your thoughts in the comments below.