Fashion Week is making its way through Paris, and all the hottest celebrities have come out to play in style. We’ve got your front row view into 10 of the most stylish celebrity sightings at this week’s shows.

The edgy fashionista debuted a newly cropped and dyed ‘do at Paris Fashion Week, but we were mostly staring at her daring white mesh harem pants and crop top. 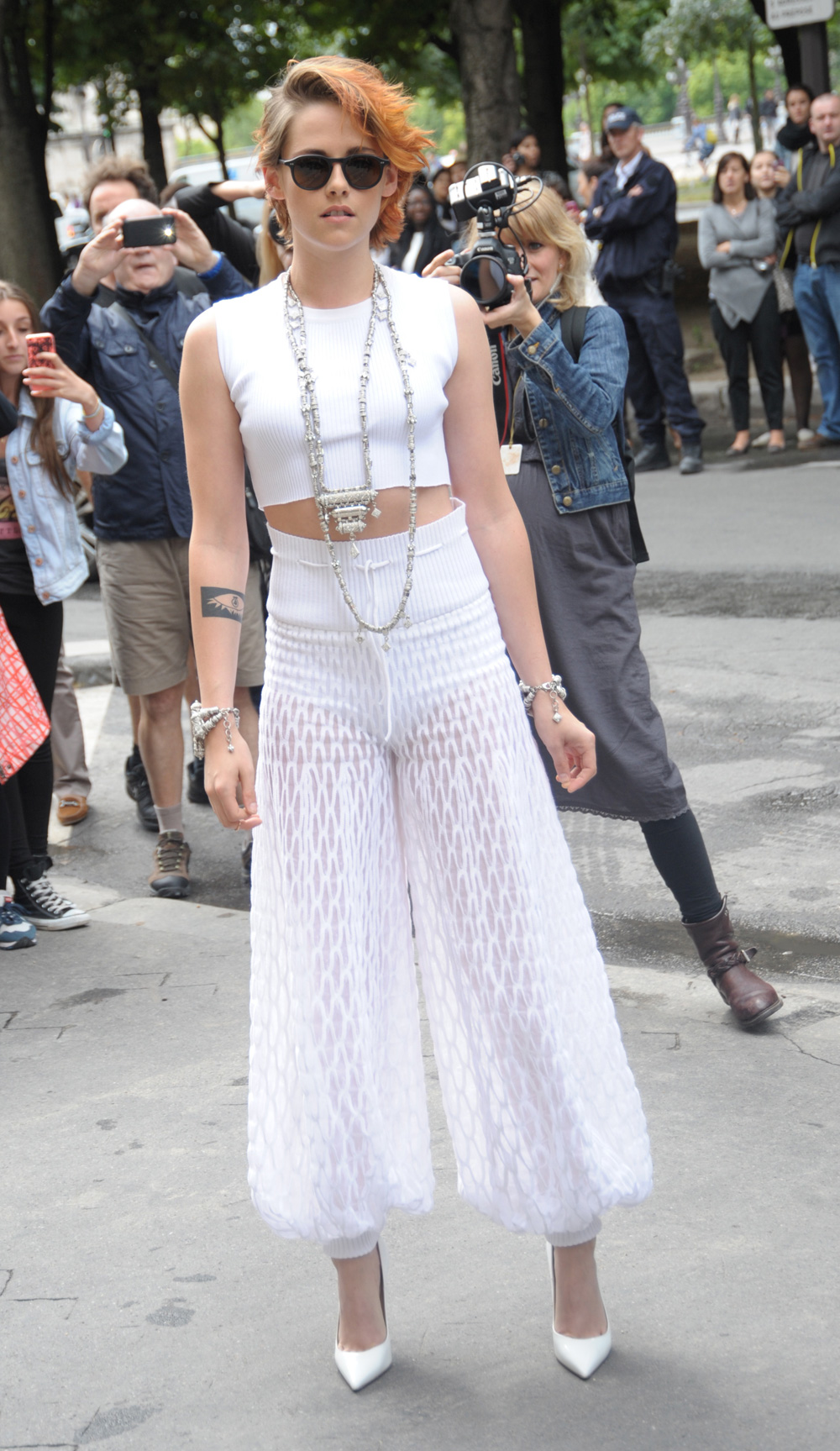 Our number one style crush (and face of Miss Dior) looked like a bronzed goddess in a white knee-length dress featuring a boxy neckline and delicate straps that revealed a whole lot of back and a bit of side boob. 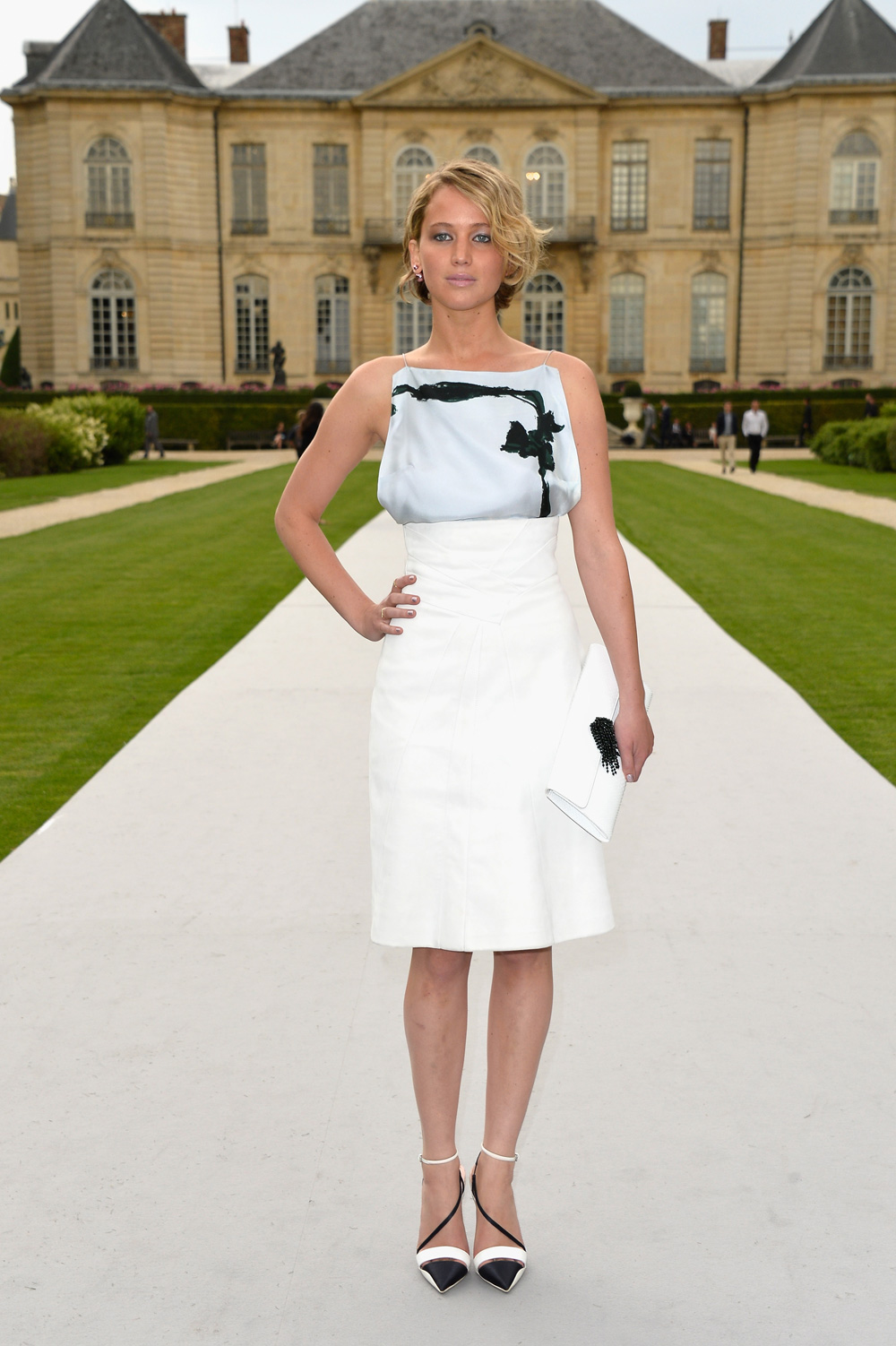 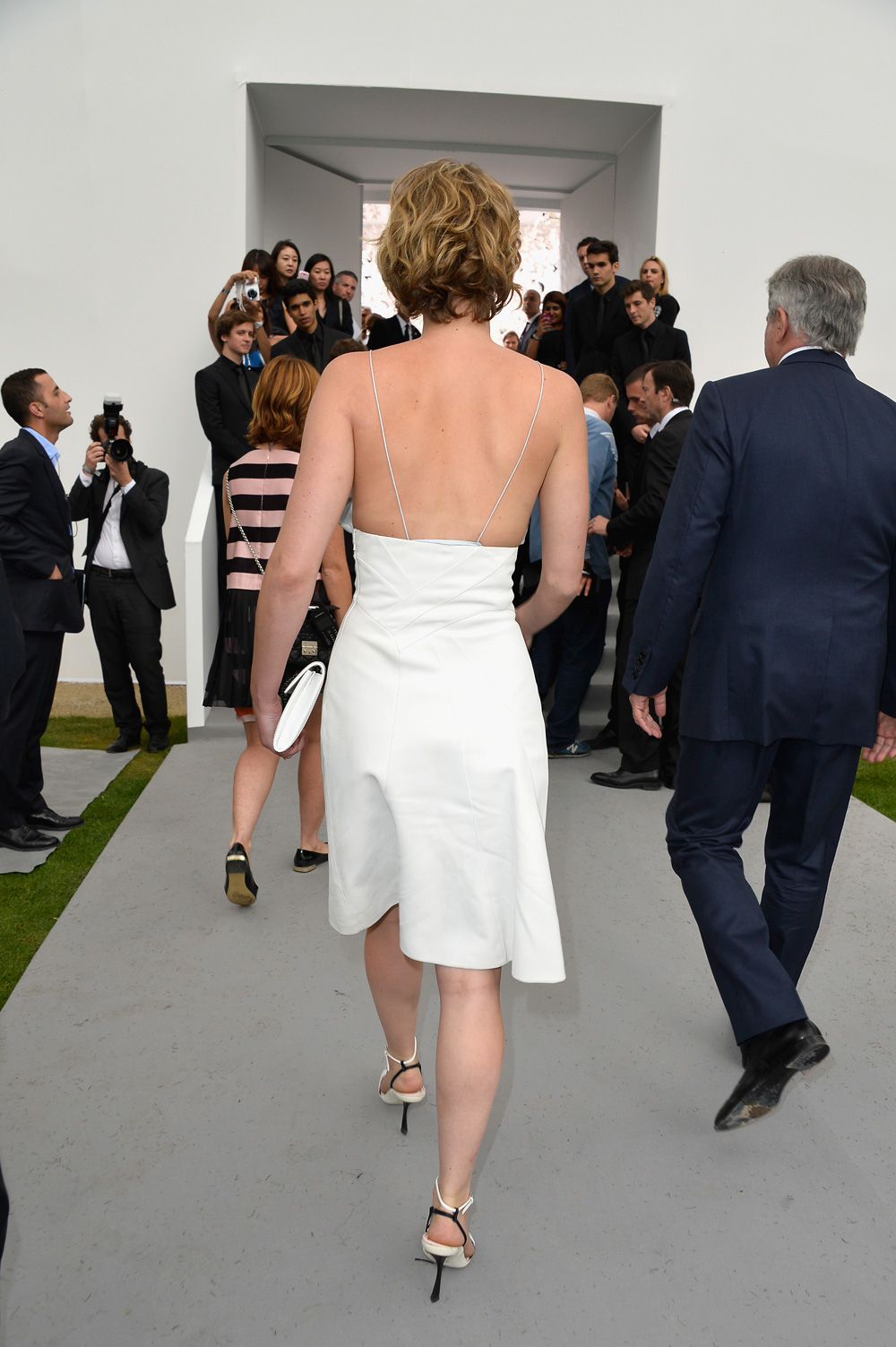 The star of The Vampire Diaries looked darling in a dare-to-bare navy minidress and matching coat. Sexy strappy black heels and a high topknot accented the look. 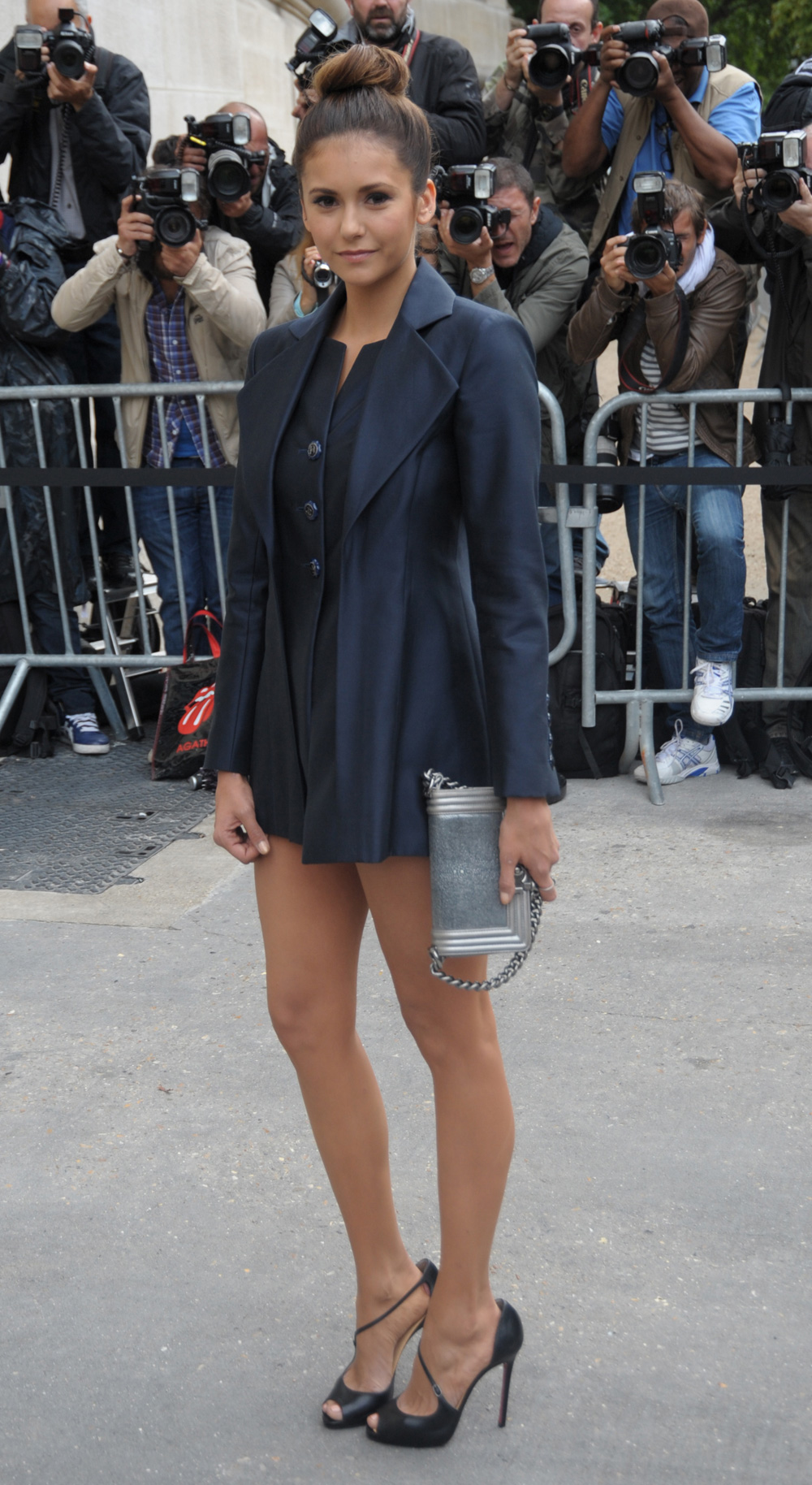 The British beauty showed off her keen sense of style in a fashion-forward one-shoulder asymmetrical LBD. Check out the delicate detailing on the bottom and those lustworthy black and white pumps, folks. 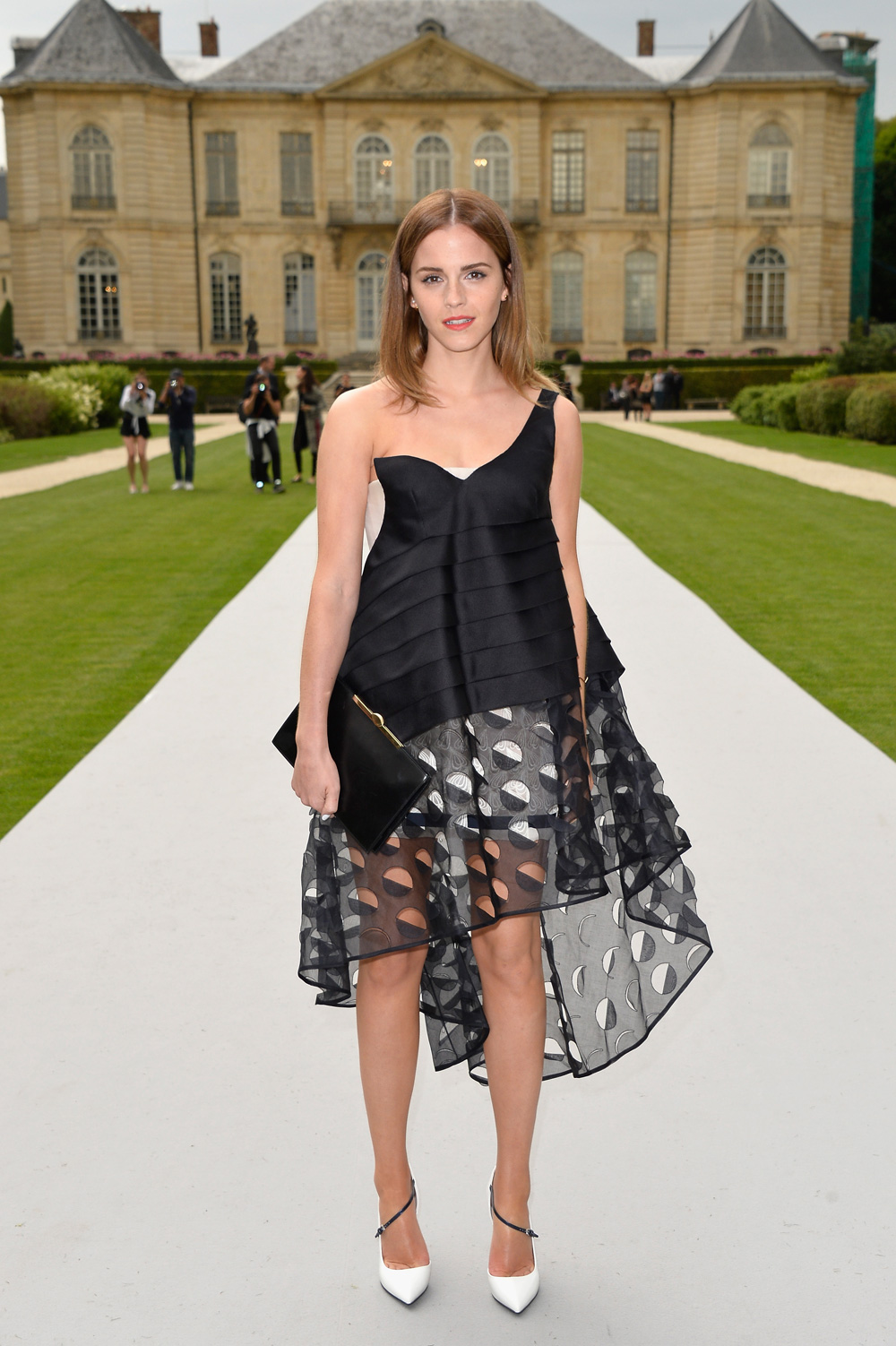 The longtime face of Dior sat front row for the brand’s Paris Fashion Week show (natch) with beau Sean Penn. There were loads of exciting dresses on the runway, but we mostly paid attention to Charlize’s dazzling metallic gold dress. 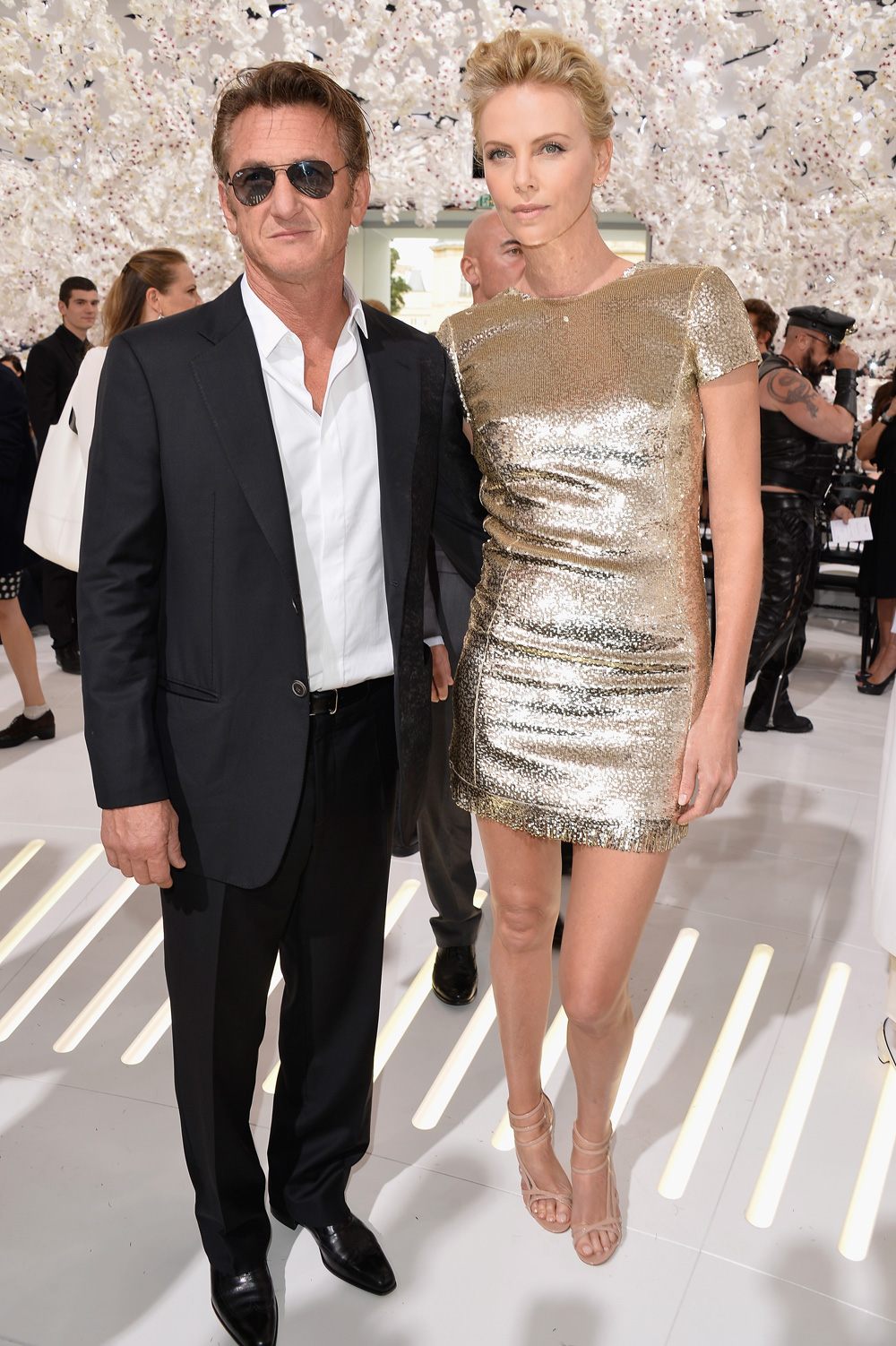 Lily went the Americana route in a red, white and blue ensemble that fused metallics and prints. Her best accessory in our opinion? That freshly chopped, wispy bob. 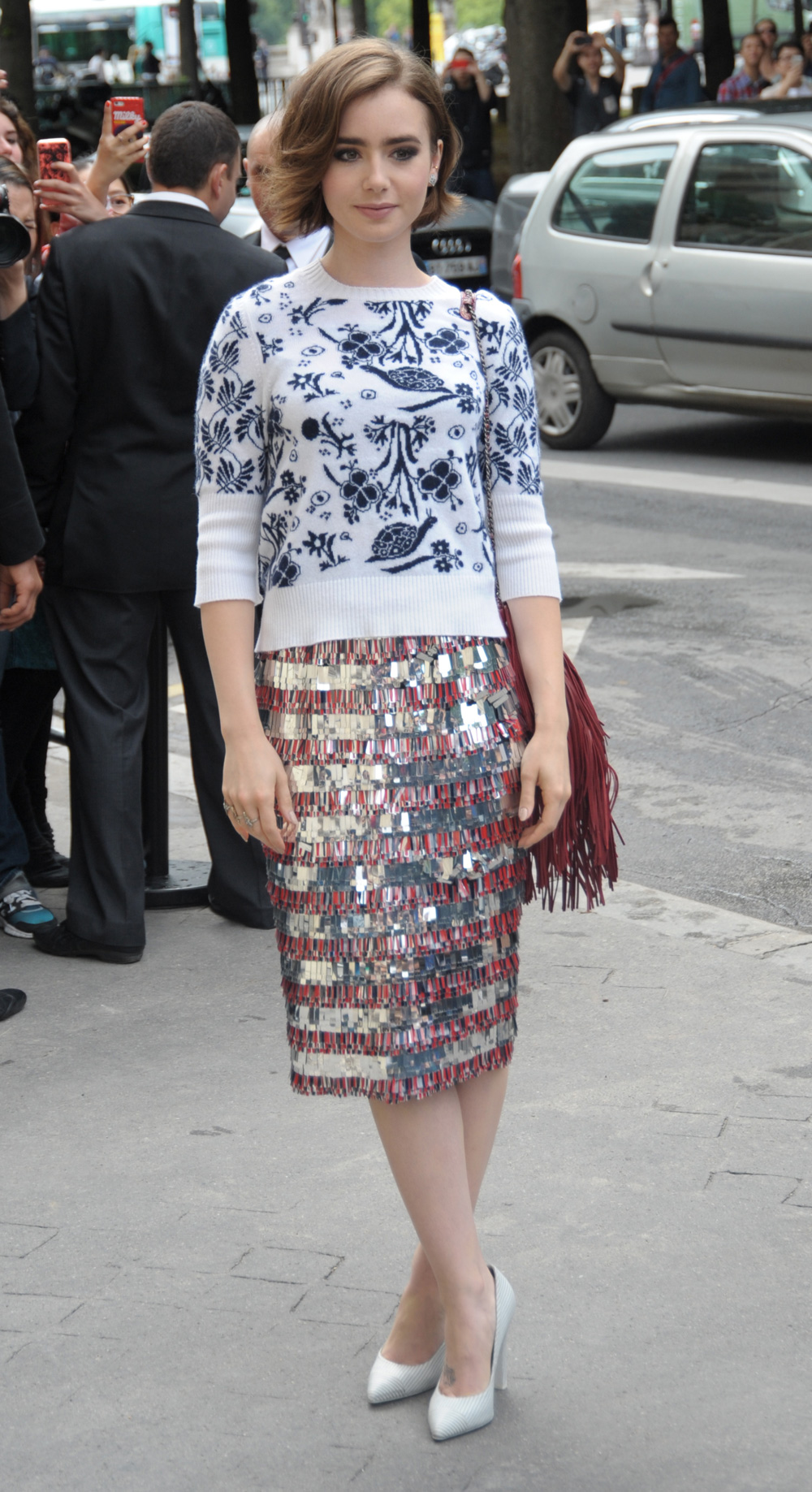 Our fave actress and fashionista (did you know she now has her own activewear brand?) took a fashion risk in a plunging, bejeweled wide-legged jumpsuit. 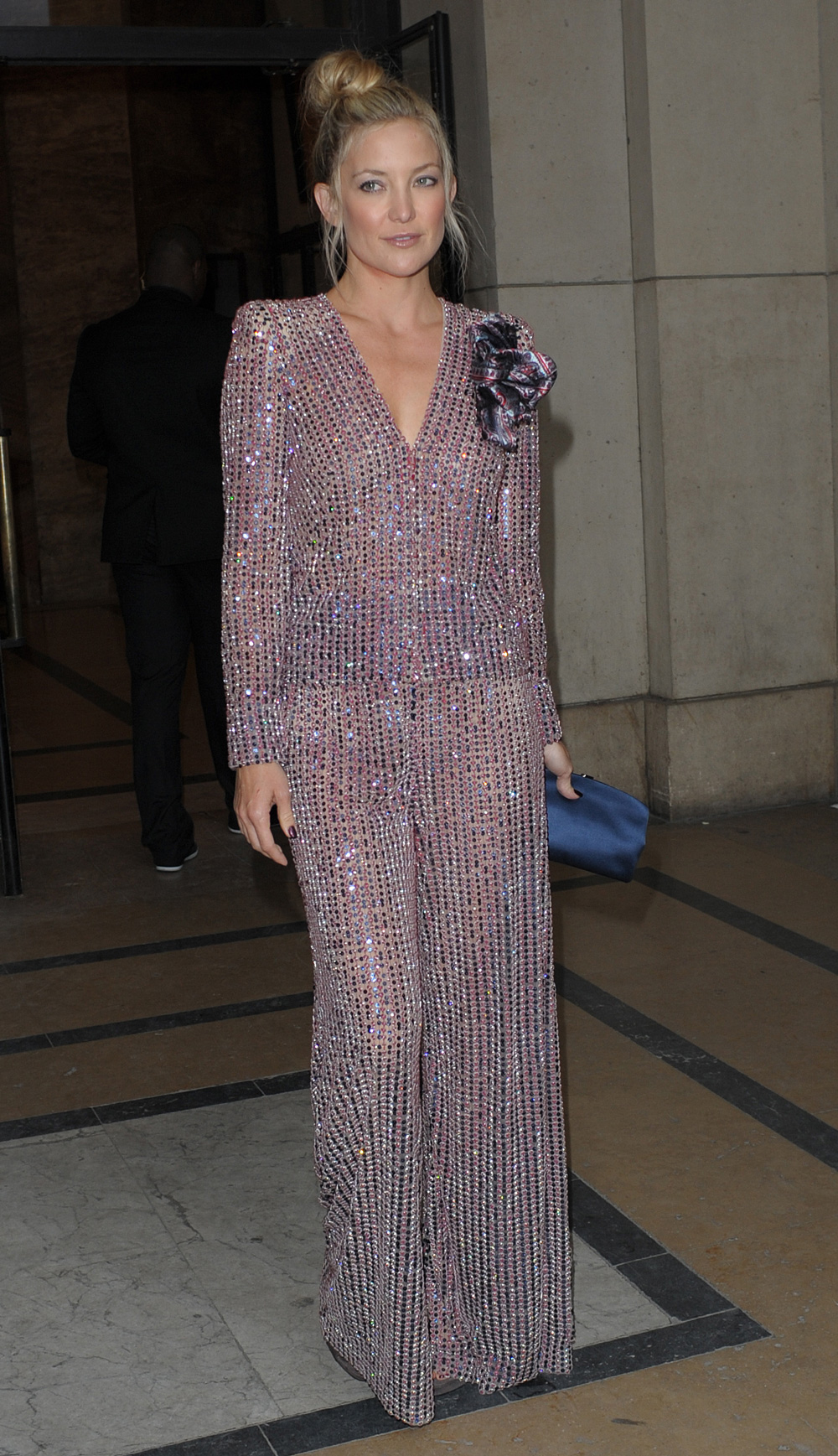 Things are about to get pretty hectic for Chloe Grace Moretz (the young actress’ most anticipated film yet, If I Stay, hits theaters this August), but she took some down time out of her crazy schedule to hit the Paris Fashion Week shows in style in this head-to-toe metallic ensemble. 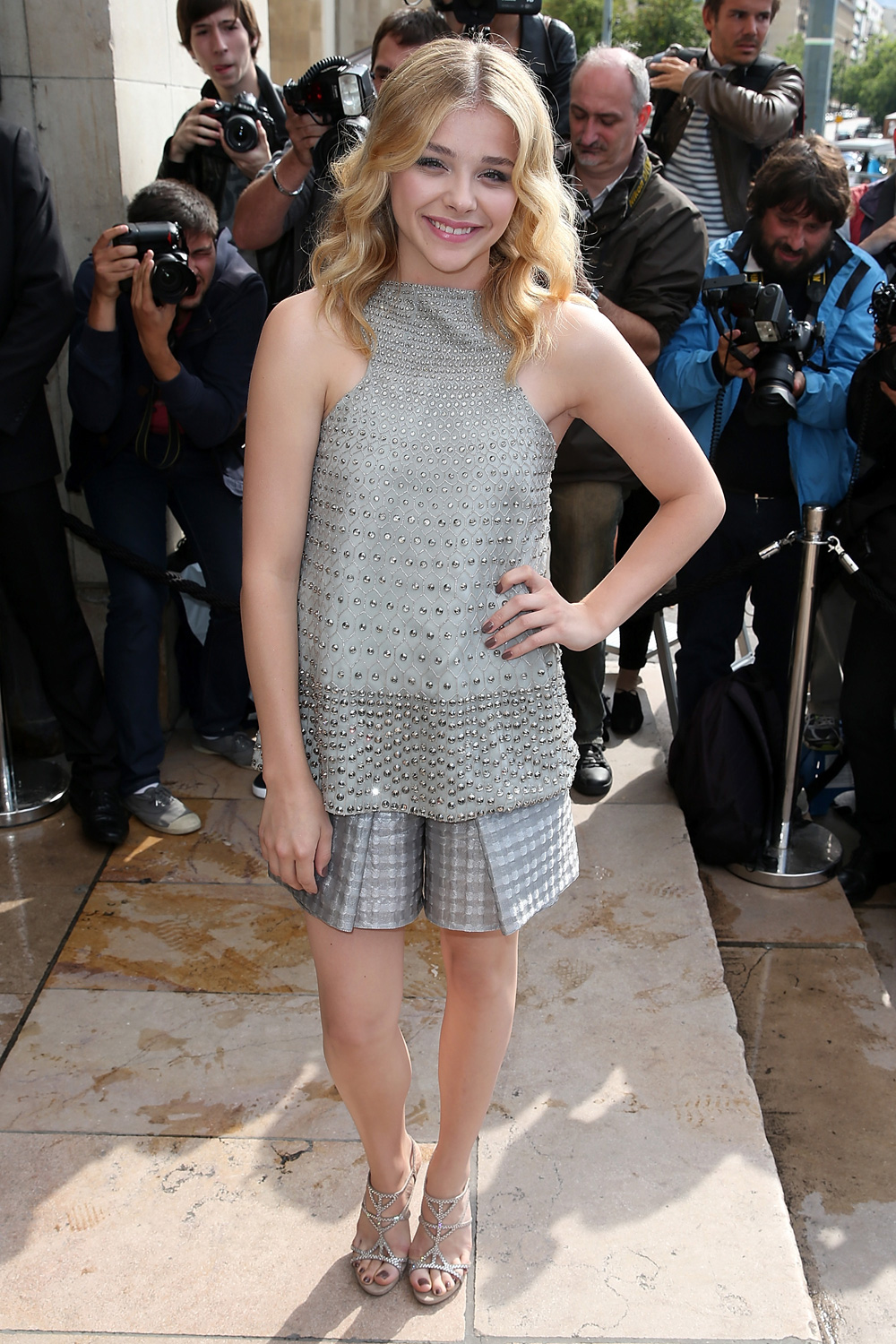 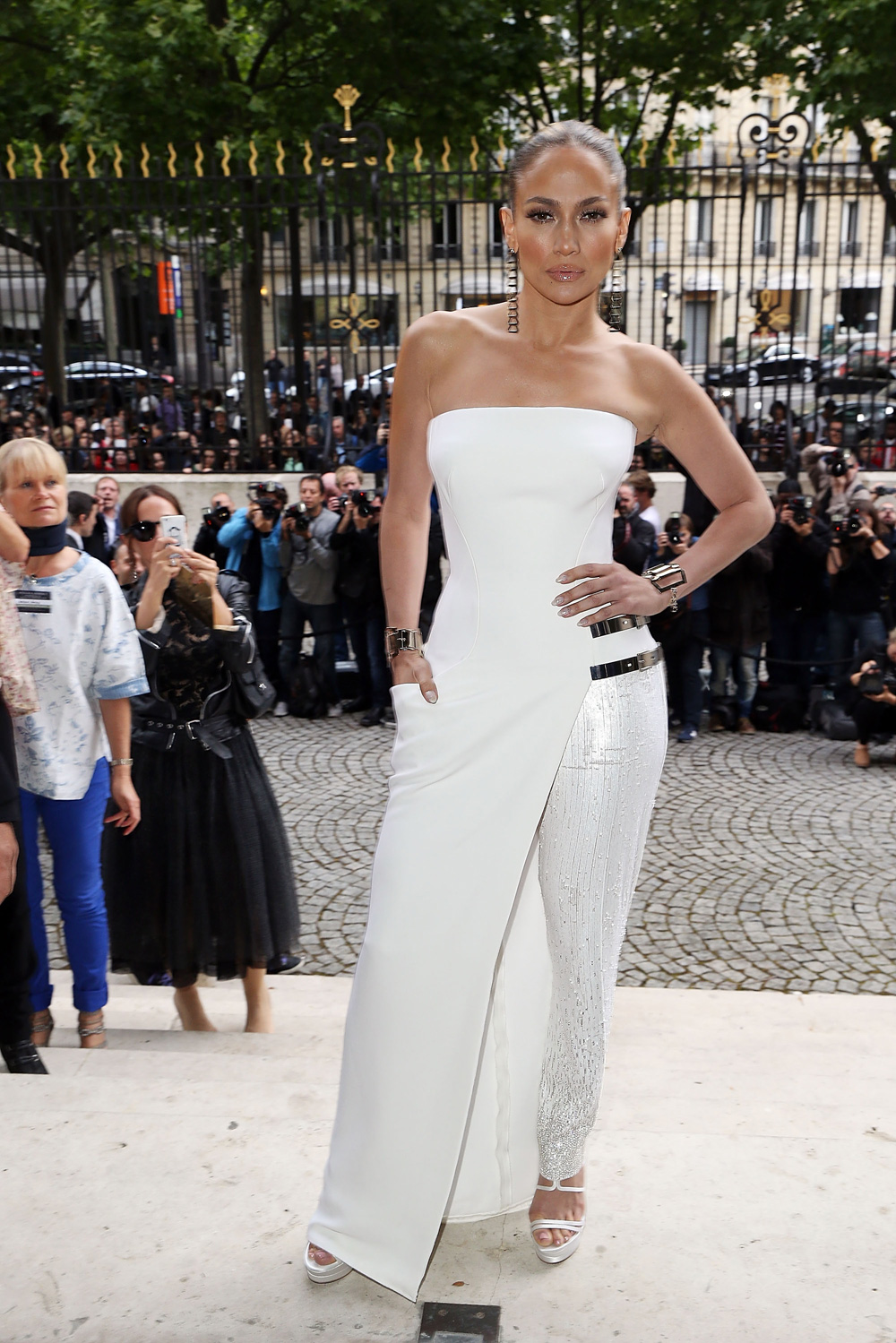 Looks like she likes to keep her options open. Jennifer couldn’t decide between a dress and a jumpsuit so she wore both, kind of. The singer’s white number was part gown, part one piece and it’s been generating a lot of fashion buzz. 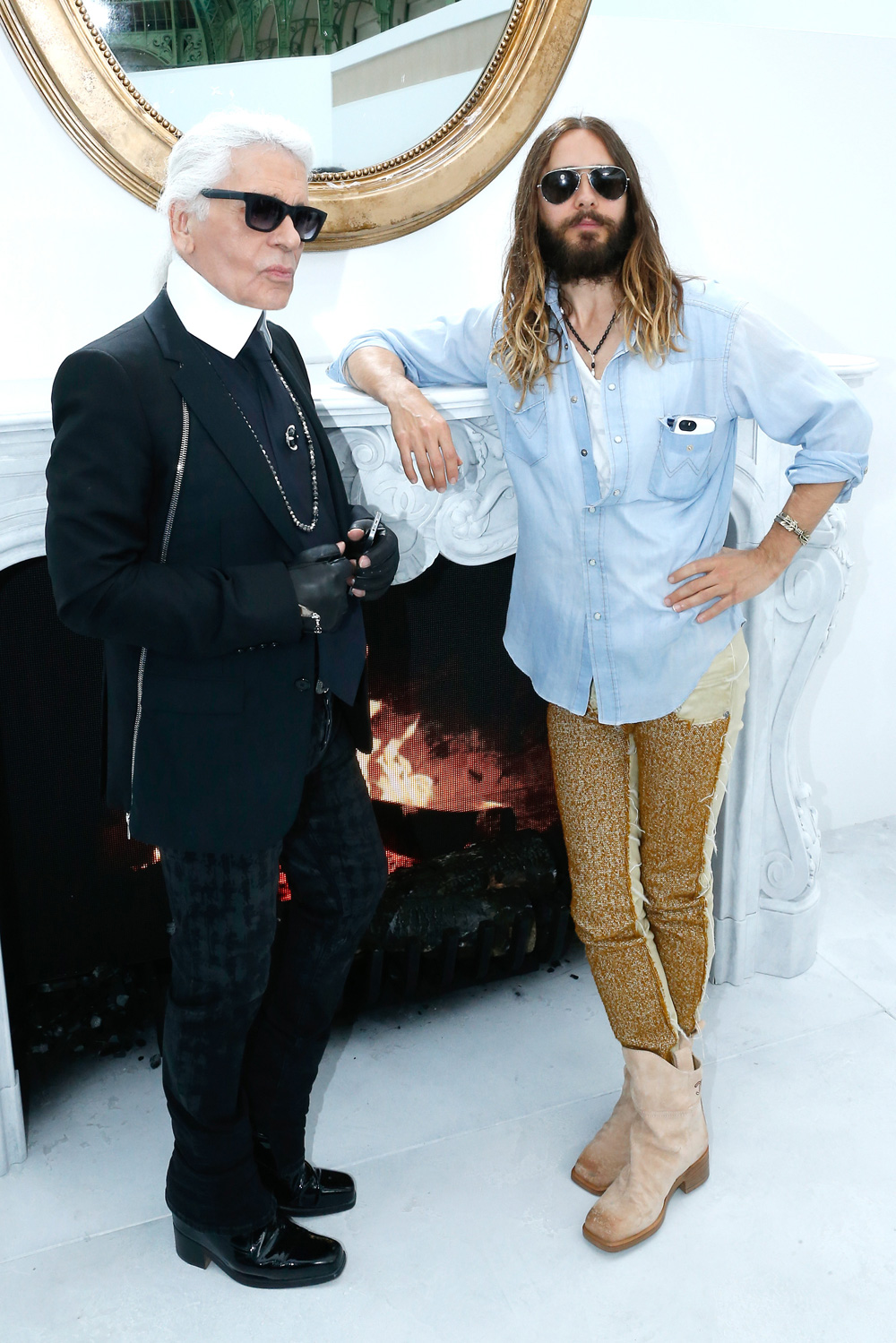 We’re not exactly sure what Jared Leto was thinking when he selected this err, unique, ensemble, but the bigger question is: What did Chanel mastermind Karl Lagerfeld have to say about it?

Love it or hate it: The overalls comeback
Melissa McCarthy’s top 10 style moments
Fashion lessons we learned from Chrissy Teigen