Could gender inequality be costing us our lives or our property? 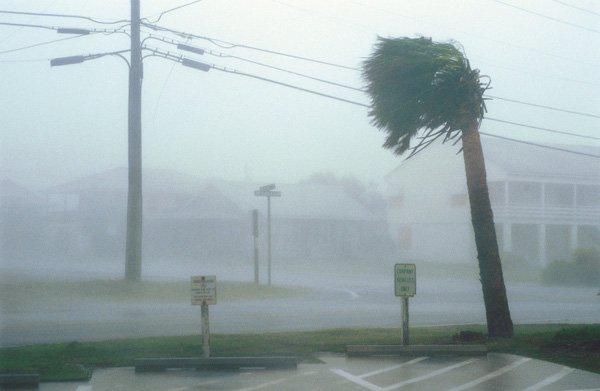 t It speaks volumes about how far we still have to go for equality. While individuals and society as a whole may think we have progressed by leaps and bounds, times likes these indicate that is really not the case. Until women and men are viewed the same way, even in our subconscious, we are still nowhere near equality.

t It has been suggested that we refrain from naming hurricanes at all in an effort to avoid these issues in the future. While the feminist in me wants to dig my heels in and fight for change, I don’t want to see any additional lives lost. Perhaps gender-neutral names are the way to go and the fight for equality needs to go on in other ways. The World Meteorological Organization, which is responsible for naming hurricanes, will decide how to proceed but this is a global issue that extends far beyond their scope. The bigger issue here is to address our own gender biases.

t Perhaps this study, infuriating though it may be, will help shed some light on some deep-rooted thoughts of inequality you never knew you had and definitely didn’t want. My advice to anyone that hears about an impending hurricane of a feminine nature: Be afraid… be very afraid.