Leaders should empower you to grow and further enhance the team. 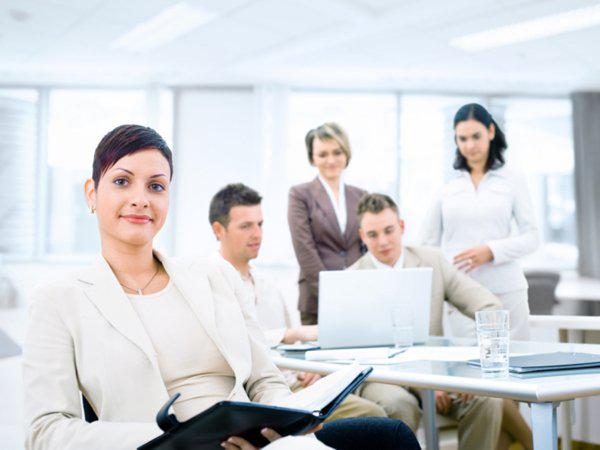 t There is a significant gap between what constitutes a “boss” and those attributes that create a “leader.” In an ideal world, the two would coincide. Unfortunately, as many of us can attest, that is often not the case.

t A leader tends to lead by example. This, in turn, motivates people to follow. A true leader commands respect not by fear, but by a certain degree of loyalty. When you feel well-respected and treated fairly by your boss, you want to do the same in return. You will think twice before calling in sick (when you really aren’t) and leaving your boss short-staffed. A good leader recognizes that you are a team and you are all in this together so, ideally, you should be able to approach him/her about any days off you may need and work it out without it ever coming to bogus sick calls anyway. That symbiotic relationship is what makes employees want to be more productive and leads to a more pleasant work environment in general.

t Many facilities promote based on seniority. Sadly, this can lead to an atmosphere of complacency. It becomes a foregone conclusion that if you have the stamina to hold on, regardless of performance or work ethic, you will eventually become the boss. Further, this type of boss can tend to pass on their bad habits to new employees. That is not to suggest that is true in every case but it is one example of how people may be placed in positions of power regardless of leadership ability.

t Institutions need to be careful when choosing leaders that their leadership style is consistent with the vision of the company. This philosophy starts at the very top and, from there, the mentality spreads throughout the organization. If the mission is to foster an environment of teamwork, there needs to be a strong foundation of leadership, mutual respect, and a sense of commitment between employer and employee. When you have a solid team in place, you are less likely to be willing to let one another down. This keeps you striving for excellence, not only for yourself but also for your teammates, because you know they are doing the same for you.