Who knew that some animals (which are already inordinately cute) had miniature counterparts? 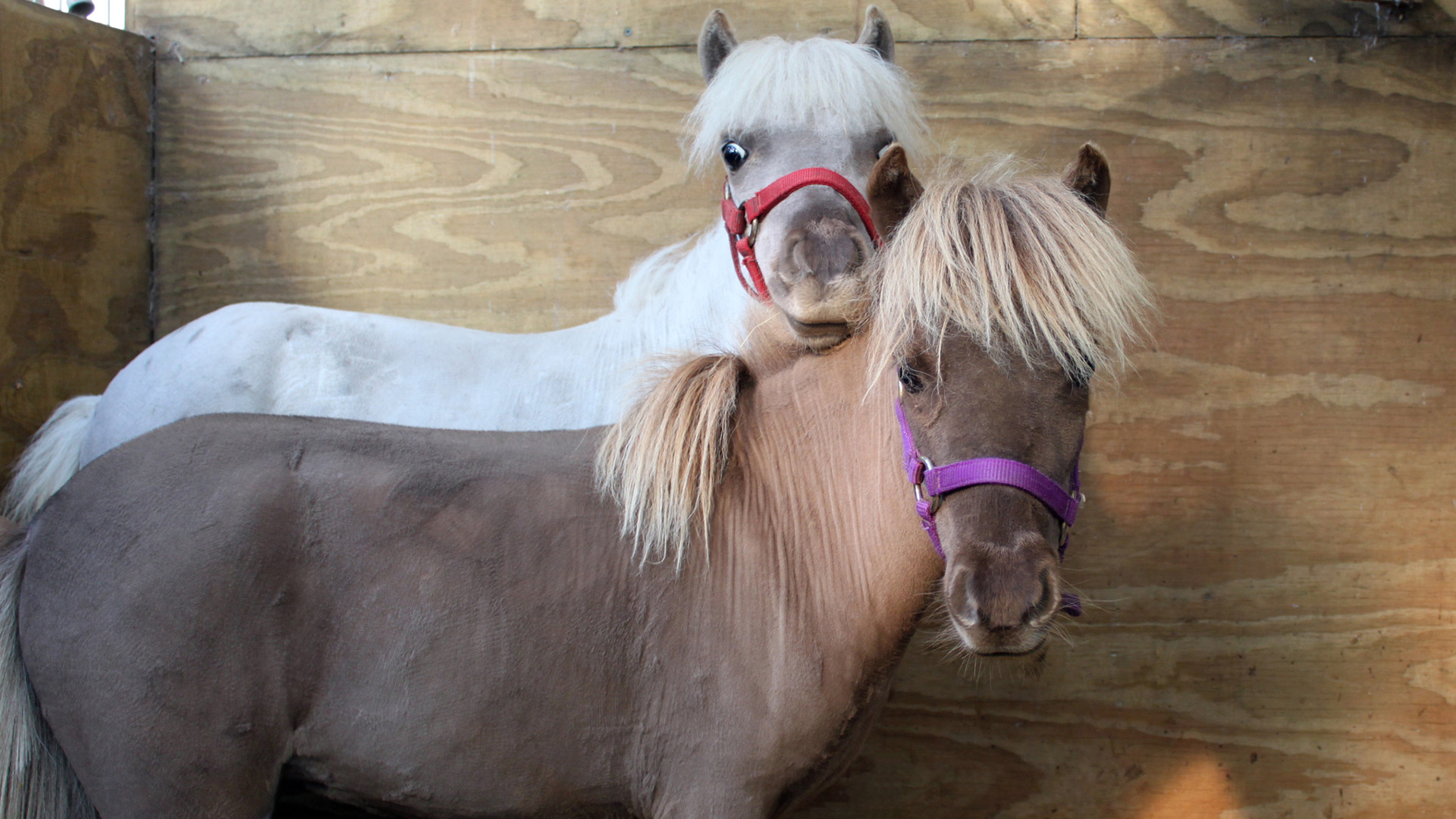 These tiny versions of their towering cousins aren’t going to star in any Budweiser commercials anytime soon, but mini horses and ponies will steal whatever show they do end up in. Miniature horses can also be trained as guide animals for the blind and live inside much like a dog when on duty. 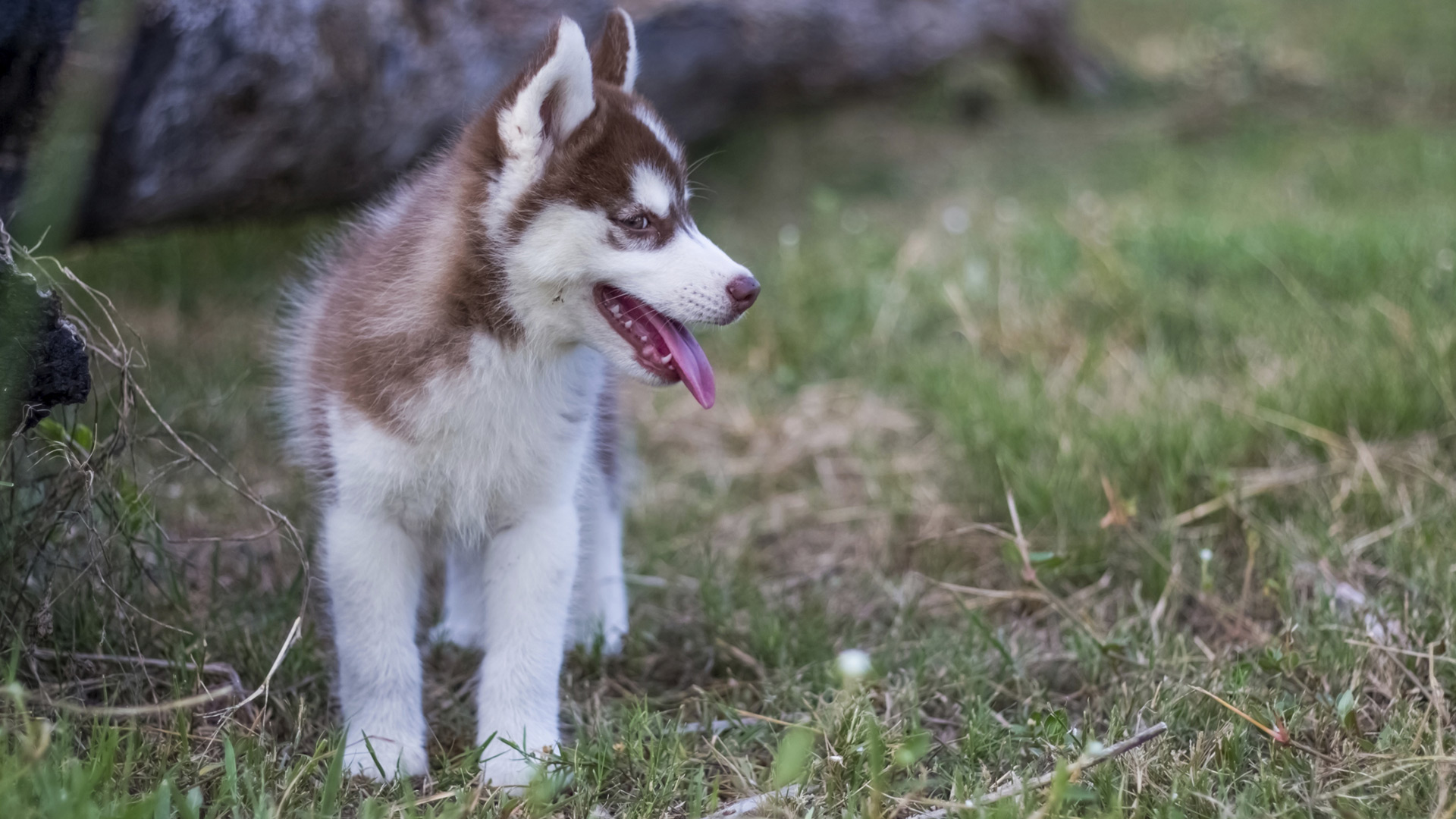 Not to be confused with Pomskies or Alaskan Klee Kais, the miniature Husky is not a separate breed. Smaller standard Huskies were bred, passing along their “small gene” until the breed had shrunk considerably in size. 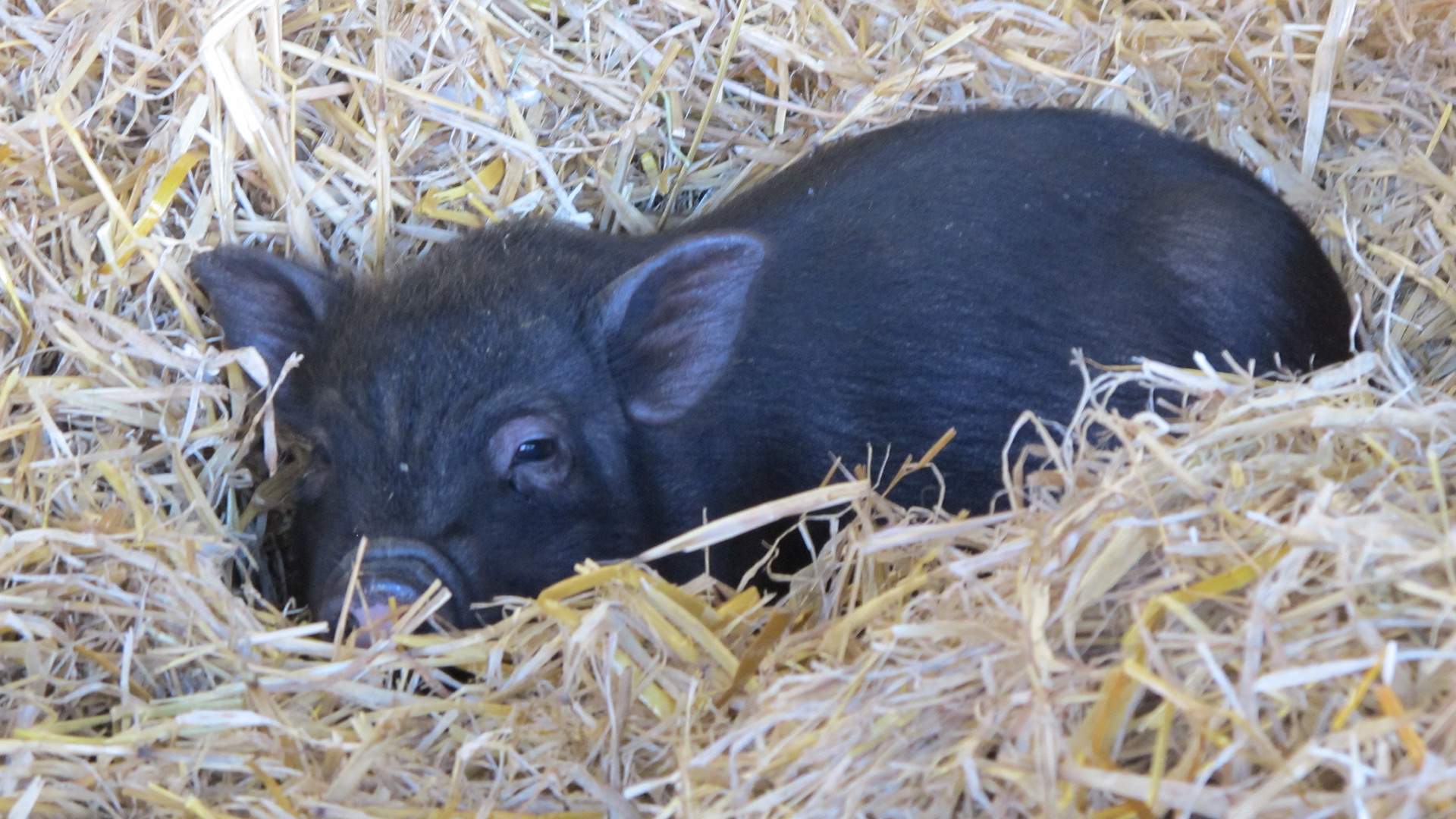 When most of us think of pigs, we still think of huge, smelly, mud-covered snorting beasts. Micro pigs are here to challenge how we think about swine. They are intelligent, affectionate, clean and non-allergenic (they don’t shed). 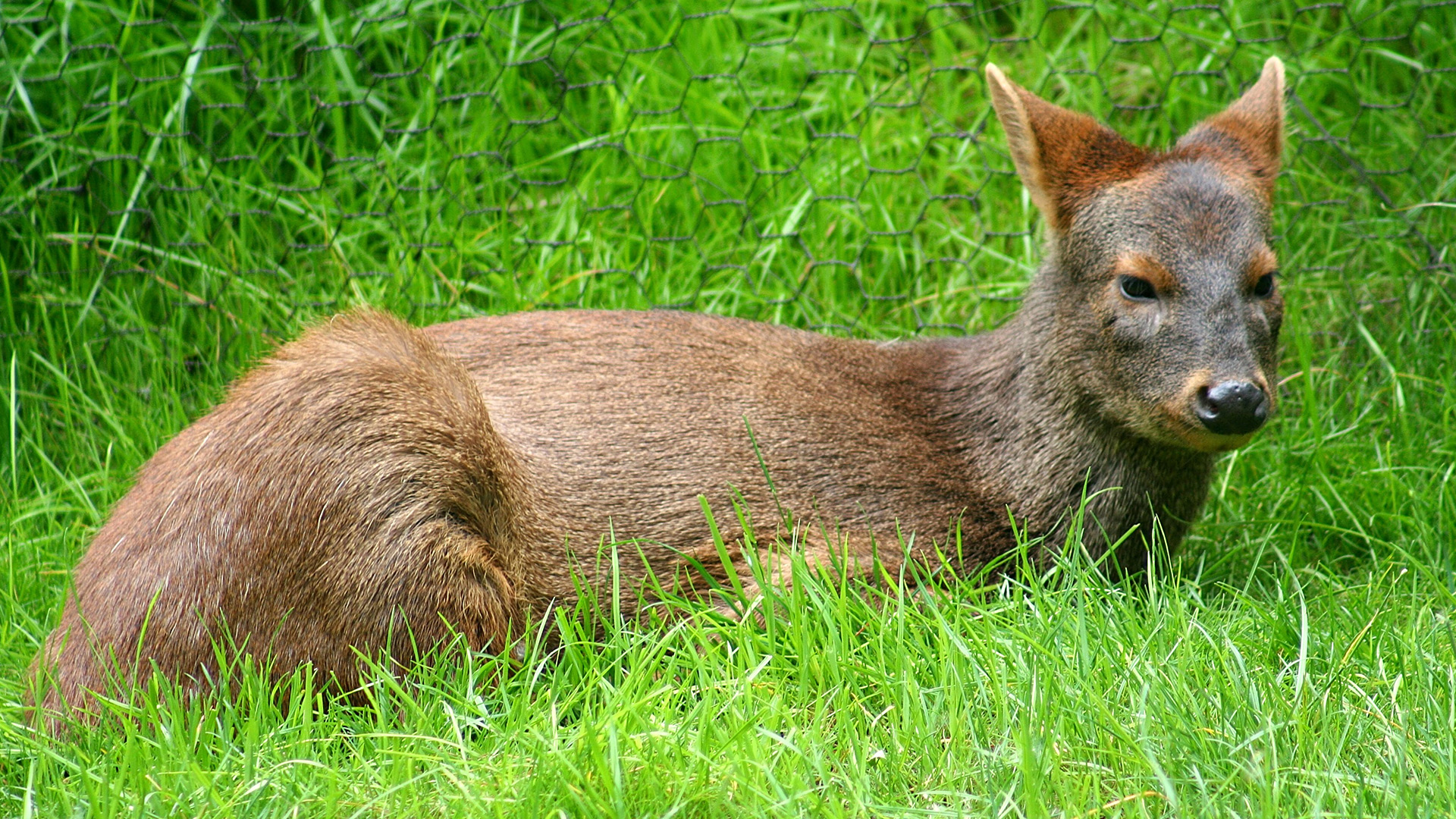 If there is anything in this world cuter than a miniature deer (or South American pudú), we don’t think we could handle it. Pudús lose their spots at five months, run in a zig-zag pattern and bark when they sense danger. 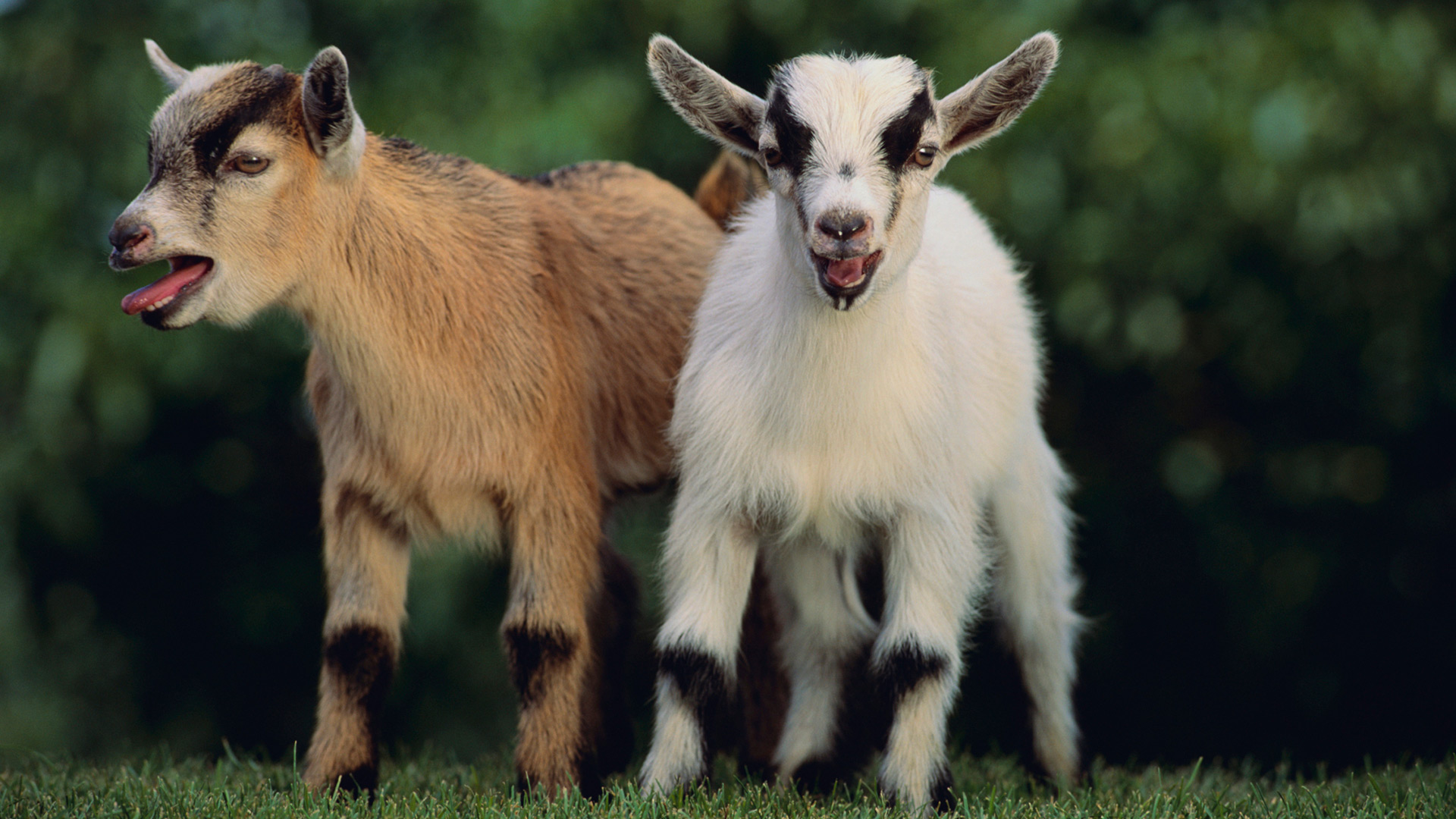 Pygmy goats aren’t just wickedly adorable, they are pets with a purpose. They are described as sociable, good-natured, gregarious and fun-loving. They are easy to keep and can provide goat milk, which can be used to make soaps, cheese and other dairy products. 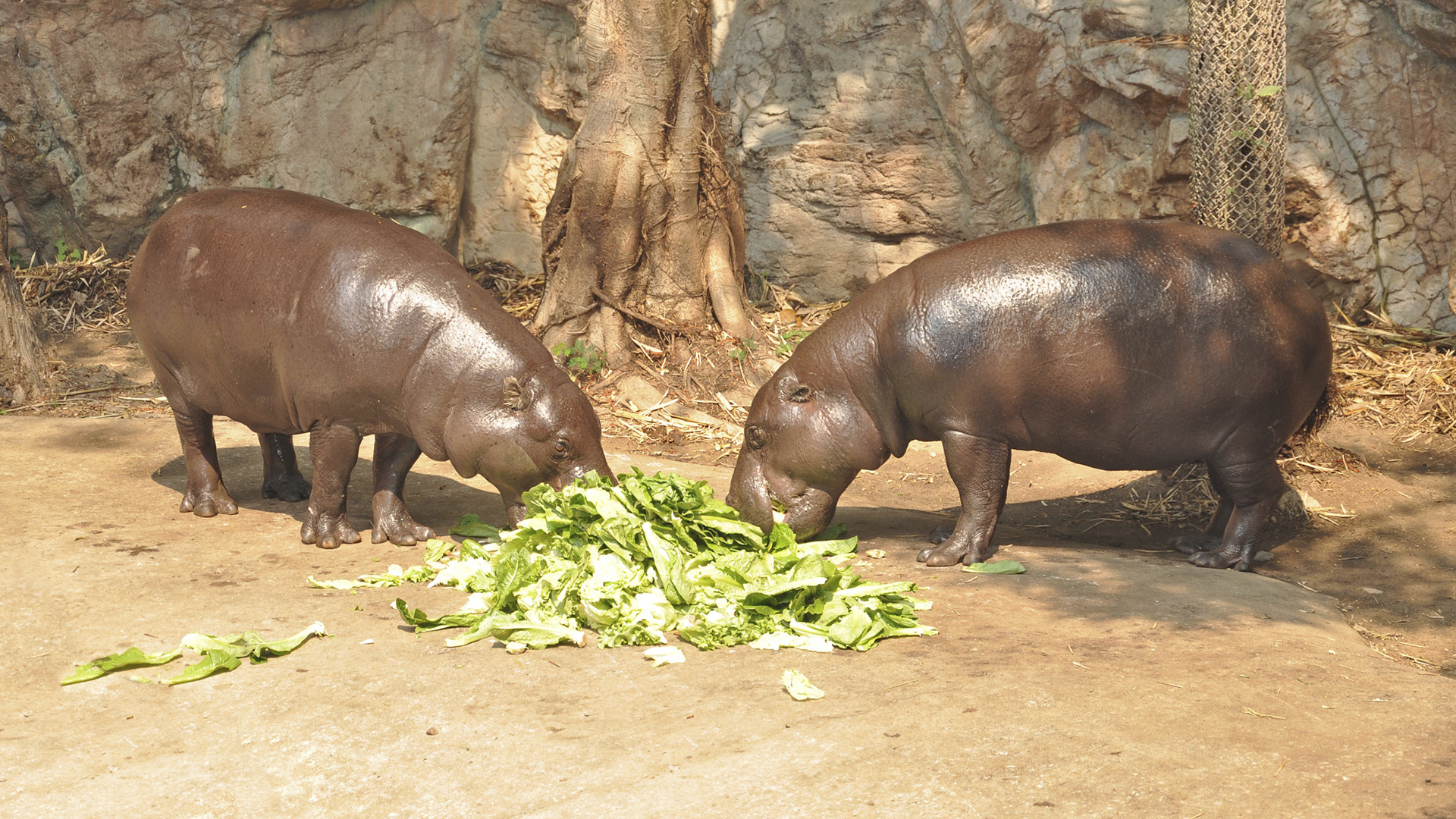 Because the hippopotamus is so massive, its pygmy cousin is still huge. They typically reach 6 feet in length and usually weigh around 600 pounds. One of the pygmy hippo’s adaptations is that its eyes, nose and ears are located on top of its head to better accommodate its mostly aquatic activities. 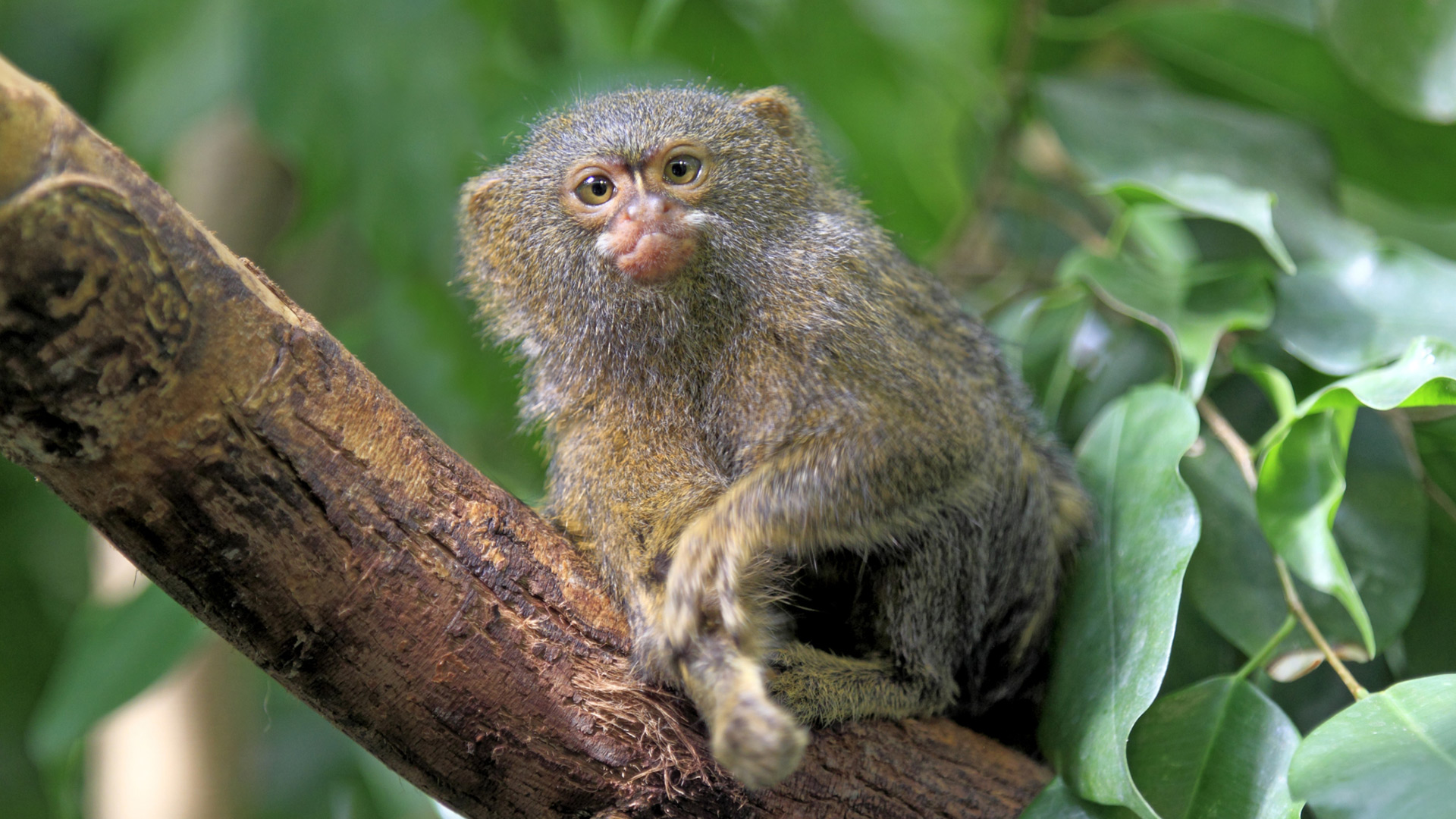 Pygmy marmosets are the smallest monkeys in the world, typically weighing in around 4 ounces. Unlike some of their bigger, stinkier family members, the pygmy marmosets are compact and cute, they can turn their heads 180 degrees to watch for predators and they often give birth to non-identical twins.

These miniature cattle hail from southern India and may be small in stature, but they are important in other ways. They don’t get the same kinds of diseases that their full-size cousins do, their milk is more digestible than regular cows’ milk (it is even thought to be medicinal) and they make friendly pets.

A cat that will look like a kitten forever? Yes, please. Dwarf cats are taking the internet by storm, but this animal is not without controversy. Many believe that the genetic mutation that is bred into these animals is cruel (it is banned in some countries) because it doesn’t allow these mini cats to do cat-like things, like jump.