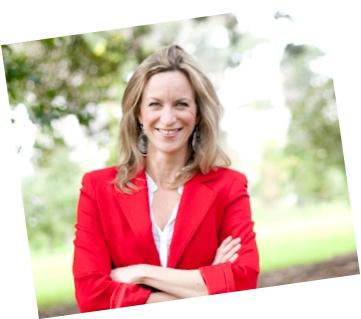 It’s easy to envy people with massive incomes, but they can also be suffering massive financial stress and, in fact, be utterly broke. 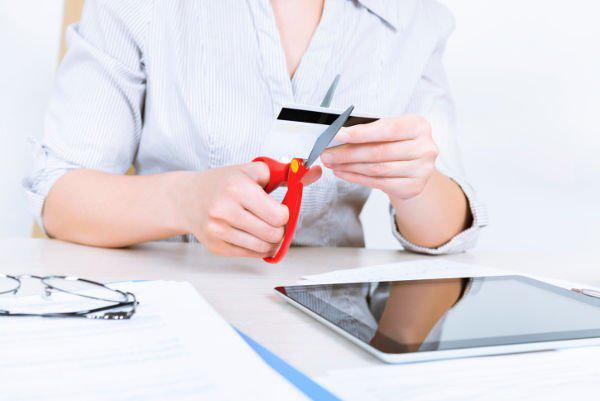 t Whether you’re broke or otherwise has little to do with being rich or poor. It does however have everything to do with deciding “how much is enough” and having some discipline around money.

t Living within your means, no matter the scale of those means, and having the discipline to put some money aside are the keys to financial stability, no matter who you are.

t Your income has little to do with it. It’s true. I see it every day in our finance business. You can be a multimillionaire and still be living paycheck to paycheck. It’s only the number of zeros at the end of your figures that differ. The simple key to being wealthy is not adding as many zeros to your spending as you do to your earnings.

t Think about it.

t That secondhand car you used to drive which constantly leaked oil and needed monthly repairs can be traded in for a private jet or luxury boat which costs thousands of dollars a day to maintain.

t That rental home you used to live in can be traded for a mansion filled with expensive furniture and artwork, not to mention hordes of new, party-loving, freeloading friends and a massive monthly housekeeping bill.

t Those budget family camping weekends can be traded in for first-class flights to Paris to spend a week shopping for the latest fashions.

t There is an unlimited number of things you can spend ever-larger amounts of money on.

How much is enough?

t Granted, you’ll probably have more fun along the way with some of the things I suggested above, and you’ll definitely be doing it all in a lot more style, but here’s the bottom line:

t In this material world we live in, you can easily spend all the money you’ll ever earn, and more, then still struggle to pay your bills at the end of the month just like you did before.

t You can be earning millions and be broke. It’s actually pretty easy to do.

t Earning more money is not the answer to being wealthy. It all comes down to making simple choices. They don’t differ that much with the number of zeros on the end of your income.

t Ask yourself: What are your core values? What things are actually important to you?

t If it’s being able to jet-set to Paris for the latest fashions, cool! But since you get seasick, maybe don’t bother with that big boat as well.

t If you value your privacy but suddenly find your house filled with people whose names you don’t remember, maybe a “gone fishing” sign on the front door is a good idea.

t If you’re not yet making millions, that’s great! Practice now, on a smaller scale and get the basics right. The repercussions of any errors of judgement won’t be quite as massive.

t We all have to make these kinds of choices every day. Instead of buying your lunch, you may decide to take it from home and redirect that money towards your holiday fund. If you’re buying magazines each week, you may decide to read them online for free instead so you can enjoy a lovely dinner with your spouse.

t No matter what your income, decide on your priorities and plan for those. Be prepared to let go of the other “nice to have” but not as important things. And stop blaming the size of your income! For most people, it’s truly not their income that is to blame. It’s their expenses.

t The best thing is that you can stop feeling stressed about money and instead start feeling fabulous about being in control of it!