Yes, I said “chick flicks.” No, I’m not talking about schmaltzy rom-coms or sickly-sweet romances complete with peach pie. I’m talking about movies which speak to us, not at us. 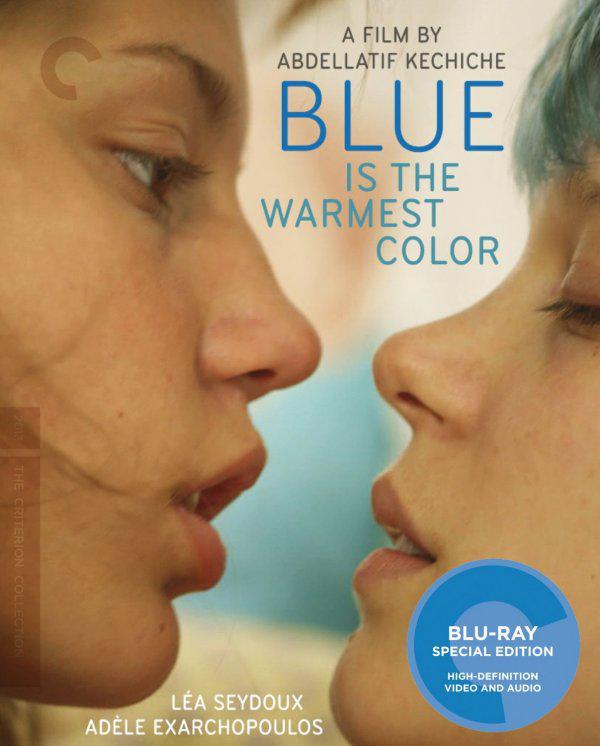 tFirst up is Blue Is The Warmest Color. I am sure you have heard about the extended, and very explicit lesbian love scenes. These, by the way, are simulated, unlike the other recent controversial gay-love flick Stranger By The Lake. This story is so much more than the sum of its lady-parts.

tBeautifully acted without a single false note by its young leads, Blue Is The Warmest Color follows a torrid romance between a teaching student and a free-spirited artist. And it follows them for over three hours. In French. I’m not opposed to long run-times, but in this case I’d say you really have to be in the mood for a slowly-unfurling, naturalistic filmmaking approach.

t Though it is directed by a man (Abdellatif Kechiche), it is based on Julie Maroh’s graphic novel. It was the sensation of the 2013 Cannes Film Festival even before it was awarded the Palme d’Or, and some folks feel it was snubbed by the American Academy when it garnered no nominations. Decide for yourself, when it’s released on Blu-ray on February 25, 2014.

t Next up is The Night Visitor, which is about as different from Blue Is The Warmest Color as a girl can get. It’s a found-footage horror movie which moves along at a quick clip, with plenty of jump scares and spooky stuff. But this is different from The Blair Witch Project, or the spate of Paranormal Activity films; I believe that’s because it was directed by a woman. Jennifer Blanc brings a vibe of immediacy, intimacy, and a sense of family I’ve not often seen in this genre.

t The tale of terror follows an impossibly good-looking couple who seek help from a spiritual healer to reconcile their marital differences. When strange activity from their son triggers alarm bells, their relationship needs to be stronger than ever. 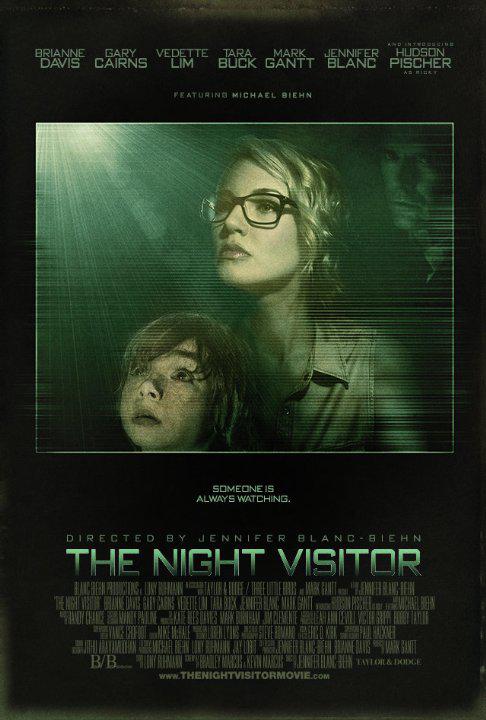 t Look for The Night Visitor in film festivals throughout 2014, and in a subsequent VOD or DVD release.

t Last up is actually my favorite of the lot, and it was the one I thought I’d like the least. Sister was Switzerland’s official submission for the Best Foreign Language Film of the 85th Academy Awards 2013, but it didn’t quite meet its mark. I have to admit, at first glance it doesn’t seem very compelling; the DVD has been sitting beside my TV set for longer than I care to admit. I mean, does a two-plus-hour Swiss drama set at a ski resort, centering on a poor 12-year-old boy who help support his motel-maid sister and himself by stealing from the wealthy patrons, sound like a laugh a minute to you? 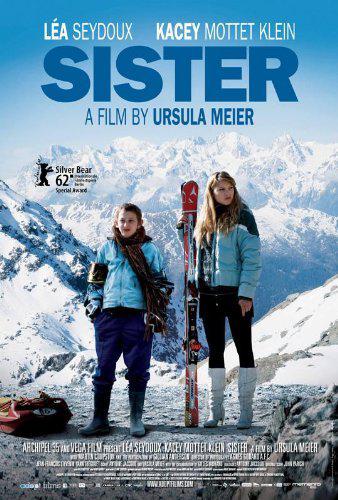 t But from the opening shots to the gripping final moments, Sister had me hooked. The acting is marvelous, the cinematography is gorgeous, the locations are breathtaking, and director Ursula Meier really knows how to tell a story. There’s a twist I did not see coming! Absolutely amazing film, and it’s now available everywhere on DVD and Blu-ray.