Another Amelia Earhart will take to the skies tomorrow and complete the journey her famous namesake could not. 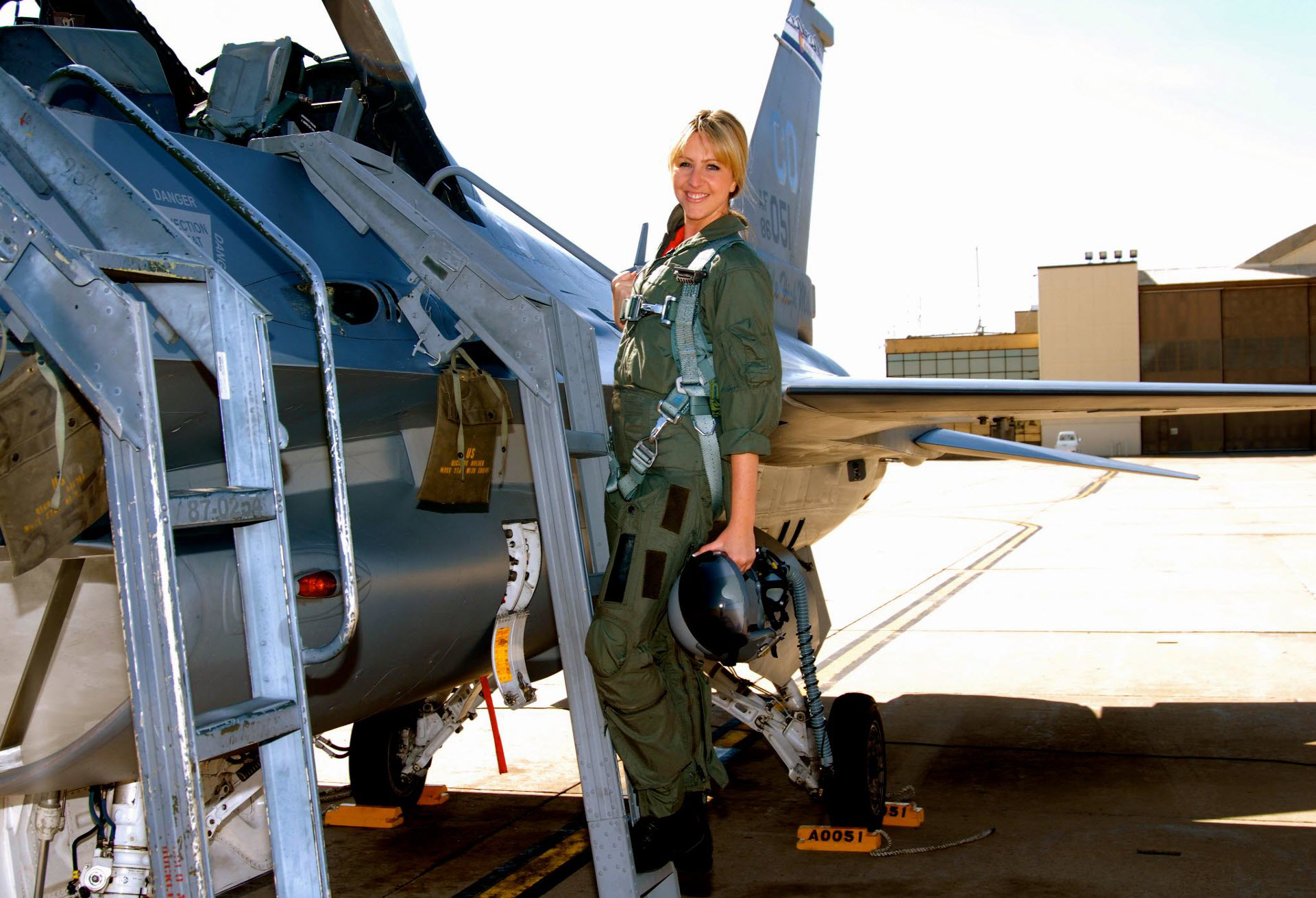 When Amelia Earhart set out in 1937 to fly around the globe, she had no idea of the legacy she would leave behind.

Sure, there is the fascinating mystery of her disappearance. That’s absolutely kept people baffled for years. But, more importantly, there’s the awesome legacy of a woman flying an aircraft, which was virtually unheard of at the time. Amelia was one of a few gals kicking butt in the male-dominated world of aviation.

Now, 77 years later, Amelia Rose Earhart is following in the legend’s footsteps. The 31-year-old has spent her whole life convincing people that, although there is no blood relation with the original Amelia Earhart, they really do share a name. They also share a passion: flight. On June 2, this Amelia did the OG Earhart proud, celebrating the 10th anniversary of her very first flight. And on June 26, she plans to take off from Oakland, Calif., and complete the journey her namesake started.

“I want to encourage women and girls to take risks, and to have adventures,” she said. The flight will benefit the Fly With Amelia Foundation, which provides scholarships and funding to girls passionate about aviation.

So where did this passion begin? Earhart began flying at the age of 21. “I came to it later for reasons that were mostly financial,” she said. “I worked other jobs, I worked at golf courses, I waitressed.” After saving her pennies, she took to the sky. 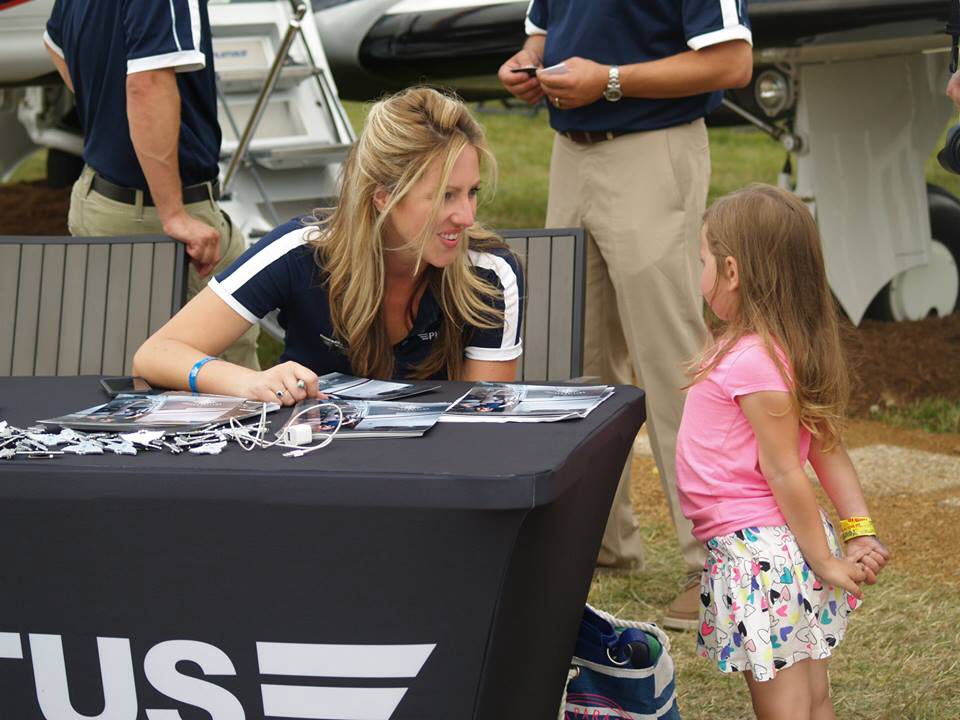 Of course, a lot has changed since the first Amelia set out on her journey. The route Earhart will be flying is slightly different than the original route — political climates in certain countries make it unsafe. The plane, Pilatus PC¬12 NG, will also be equipped with a 200-gallon back-up fuel tank to ensure a smooth journey.

Because I am a giant nerd, I asked her what sort of snacks she would be packing for the trip. Amelia laughed, “It’s a lot like packing snacks for a road trip,” she said. “A lot of granola, stuff that’s high in protein. Also, Sour Patch Kids,” she admitted. “Some of these stretches of time in the air are loooooong,” she said. “One will be about nine hours.”

I asked her if she worried about being bored or staying in touch with folks on the ground. “Luckily our iPhones will be working at certain altitudes,” she said.

Completing this route around the world will make Amelia the youngest woman to have done so. But I wondered what the personal takeaway was for her. “In every successful flight,” she said, “you want to open a flight plan and close a flight plan. Amelia never had the chance to close hers, and I want to do that for her.”

So what words of wisdom would Amelia pass on to any aspiring lady aviators? “You only have to get into a plane once,” she said, “and you’ll know if it’s for you. Once you know that, you can’t let anything get in your way.”