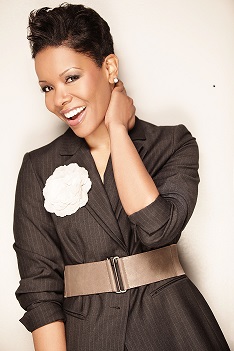 This recently launched Snapchat alternative promises to appeal to the professional in all of us. 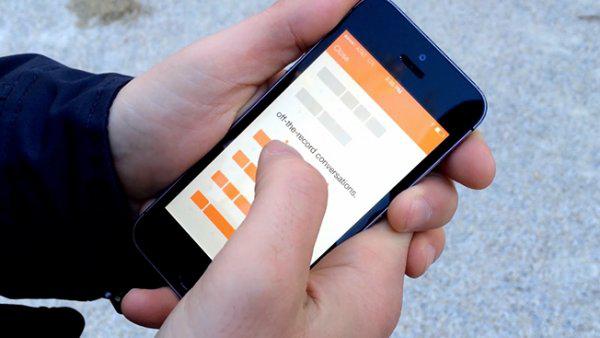 tSnapchat, the quasi-ephemeral app that’s all the rage with the 25-and-under set hasn’t really caught on with anyone old enough to remember a time before text messages existed. And I’d be inclined to believe that in this age of sexting we now seem to live in, most corporate types wouldn’t want to own up to using the app even if they were familiar with it. But now there is a recently launched alternative that promises to appeal to the professional in all of us.

tConfide is the creation of Jon Brod, co-founder of local news site Patch, and Howard Lerman, CEO of marketing start-up Yext. This off-the-record messenger is being called the “Snapchat for the corner office” because of the similarities with the app’s self-destruct feature. However, there are a few other features that separate the two offerings.

t First, Confide messages are deleted after they are read. Depending on the type of Snapchat message you send, the message could last indefinitely on the recipient’s phone. The ability to take a screenshot of a message is a major flaw in Snapchat and other apps like it, but Confide has devised a way to try to mitigate this issue. Both apps will send you a notification if a screenshot is taken of your message, but with Confide, you don’t get to see the entire message until you wave your finger over different parts, ensuring that the entire message is never seen at one time.

t Confide has implemented another, even more impressive security feature — messages are end-to-end encrypted. This means that the Confide servers do not have access to any part of what you send to someone. It also connects users through email instead of through phone contacts, which may help to avoid security breaches like the one Snapchat just faced recently.

t My opinion of apps like these (or pretty much anything that gets transmitted over the internet) is that nothing is ever truly temporary online. You always have to be mindful of the fact that someone with the right tools and motivation can find a way to hack any system, potentially compromising your personal information. For professionals looking to get the inside scoop about new jobs or just to spread office gossip, Confide could provide some level of protection against prying eyes around the water cooler. But understand that this sharing happens at your own risk.