Amazon failed to generate much heat with the recent release of its new Amazon Fire Phone. Although the latest Amazon device does boast cool new features like a 3D display and a “Mayday” button that links users with live video customer service anytime, it’s the device’s “Firefly” button that has gotten the most attention — and sucks all the sex appeal out of the deal. 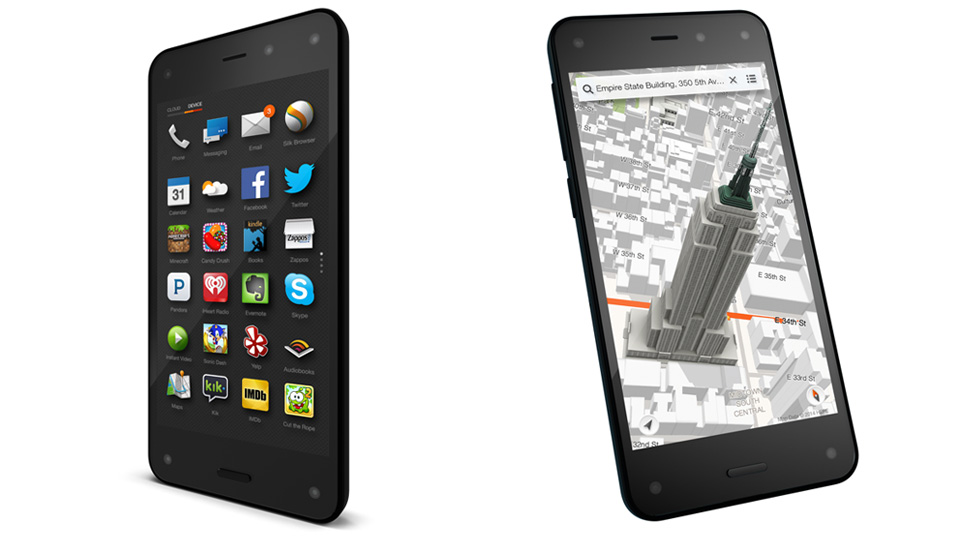 The Firefly button turns on the device’s microphone and camera and will recognize anything it reads: a package of diapers, a phone number, a magical concealer. Then the device will connect you with… wait for it… the Amazon marketplace, so you can buy that specific item. Amazon Fire Phone customers are tethered in every moment with Amazon’s shopping experience. And coupled with the feature that backs up any photos you take with the Amazon Fire Phone to the Amazon Cloud, you’ve got a device that essentially functions as a full-fledged data-collection mechanism for Amazon. Forget the NSA — Amazon wants to sell you more diapers, people!

Frankly, Amazon could have made the case to customers that trading a little privacy for convenience was worth the bargain. But with a $199 price tag, and the fact that the device is exclusive to AT&T and requires a yearlong contract, the Amazon Fire Phone is just as expensive as the latest iPhone. Remember, the $199 cost of the phone with AT&T is just a down payment on the device. The monthly bill includes an additional charge for the device that prices the Amazon Fire Phone at about $650. Not a small purchase by anyone’s standards.

The difference between the Amazon Fire Phone and the iPhone can be summed up in one word: romance. Steve Jobs was out to create a device that changed the world; Jeff Bezos wants a suite of devices that continue to feed his Amazon marketplace juggernaut.

Amazon also has its sights set on becoming a big player in the online over-the-top (OTT) video space with the release of its Fire TV set-top box, which streams Netflix and Amazon Prime videos in addition to a limited cable content offering. Apple TV recently unveiled a number of upgrades to the industry, like seamless synching across devices and a more open platform to encourage more developers to create new apps, that many speculate will help Apple TV make strong market gains this year. Can Amazon Prime and the Amazon marketplace compete head-to-head with Apple’s iTunes? It’s likely to be an uphill battle for Amazon.

It’s kind of a bummer. Amazon could have come out with a bargain-basement device that attracted an entirely new customer base who just loves to shop Amazon. Instead, Amazon is trying to take on Apple and the iPhone, and it just added an offering in an already crowded field along with Nokia and Samsung — all of which are much hotter than the Amazon Fire Phone. Oh yeah, it makes phone calls, too, if you’re into that sort of thing.

These $17 Winter Snow Shoes With Over 5,000 Reviews Will Keep Your Dog’s Paws Comfortable & Clean All Season Long