While women have made major strides in the past decade, there’s one area we’ve fallen way behind in comparison to our male counterparts: computer science. Females make up more than half of the workplace, but less than a quarter of it in the tech sector. 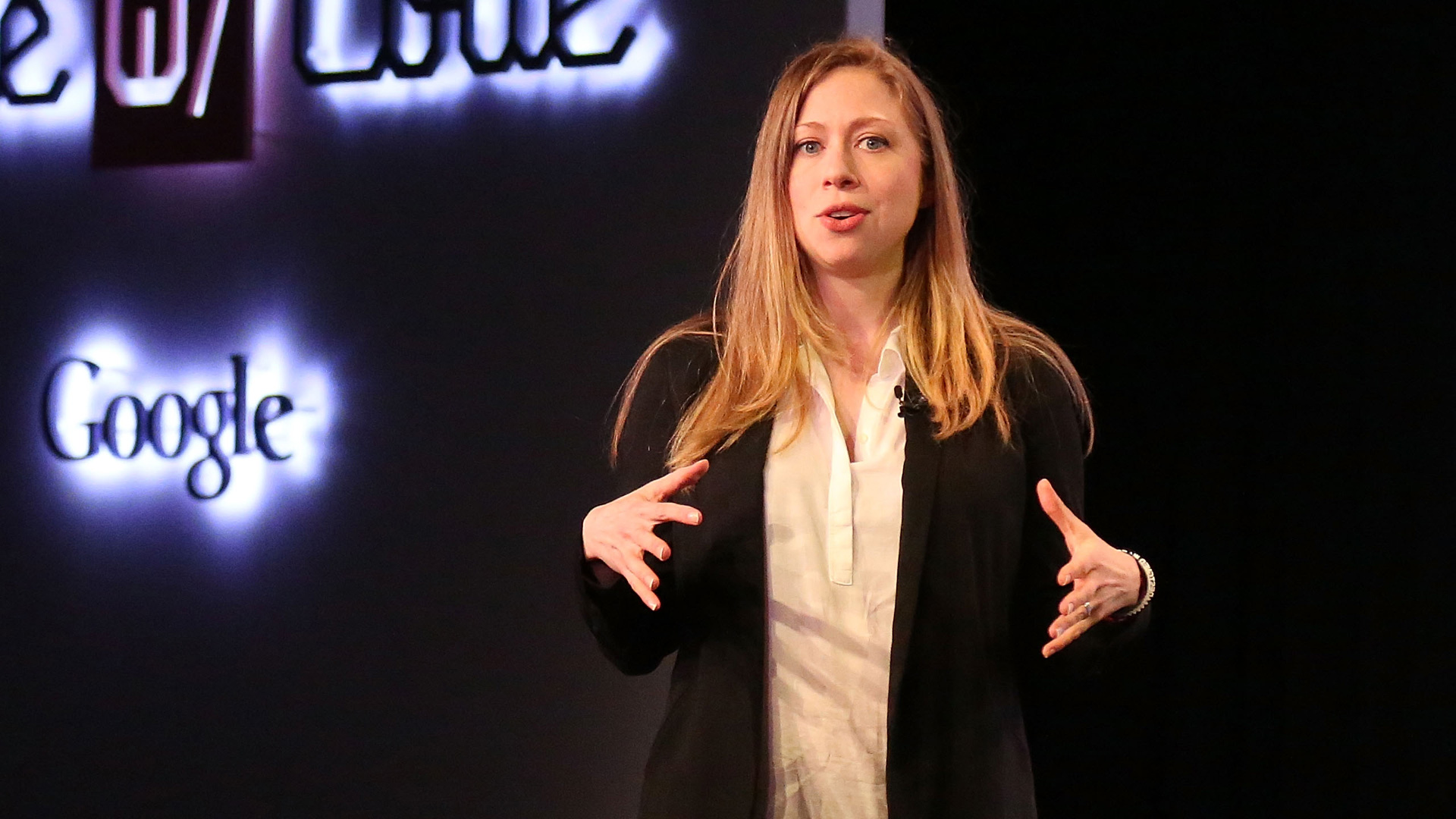 While young girls are avid users of computers and the internet, very few are pursuing computer science degrees. Thanks to Made With Code, a new initiative from Google, Chelsea Clinton, Mindy Kaling and others, your daughters could help change those statistics.

“When I received my first computer in the mid ’80s, women comprised 37 percent of CS graduates,” a pregnant and glowing Chelsea Clinton explained at the launch event in NYC Thursday to an audience of more than 150 young girls. “Today, despite ever-increasing job opportunities, it’s less than 16 percent. I don’t know about you, but I’m pretty competitive, and I’m not thrilled we’ve lost ground to boys and men.”

Made With Code aims to inspire millions of girls to learn to code and help them see coding as a route to their dream careers, even if it’s not a traditional tech job. In addition to the Made With Code website, where girls can find local coding events and classes and do their own fun coding projects, like creating a custom bracelet that gets 3-D printed and mailed to them, Google is committing $50 million to increasing gender diversity in CS. 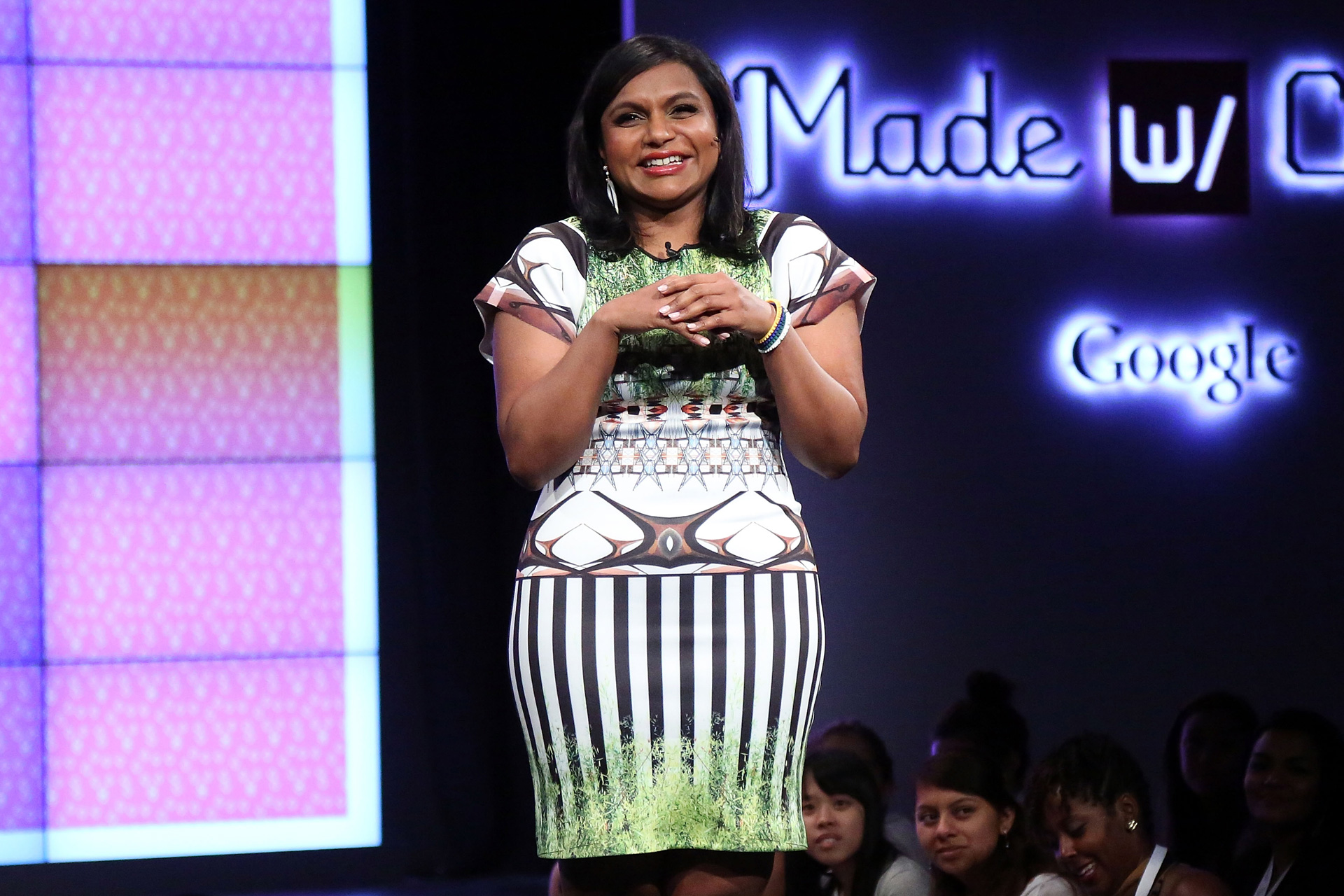 It’s great to see the company is putting their money where their mouth is, considering a recent study found that only 17 percent of Google’s own tech employees are female. “It’s like learning to read or write; you just have to start doing it and have encouraging people around you,” Google VP Megan Smith explains of getting girls involve in coding.

So the next time your daughter complains she’s bored during summer break, why not suggest that she check out a Made With Code project? They’re free, surprisingly fun and easy, and may even set her on a career path to help change the world for the better, one code at a time.

Watch this video on Made With Code

More tech news you can use

Gadgets that help you sleep better
Google search app: how it can make your life easier
Print your docs with this robot