Long hair, don’t care no more. Everyone in Hollywood seems to be ditching their lavishly long hair extensions these days in favor of trendier, shorter ‘dos like the bob. And hey, we can’t blame ’em… 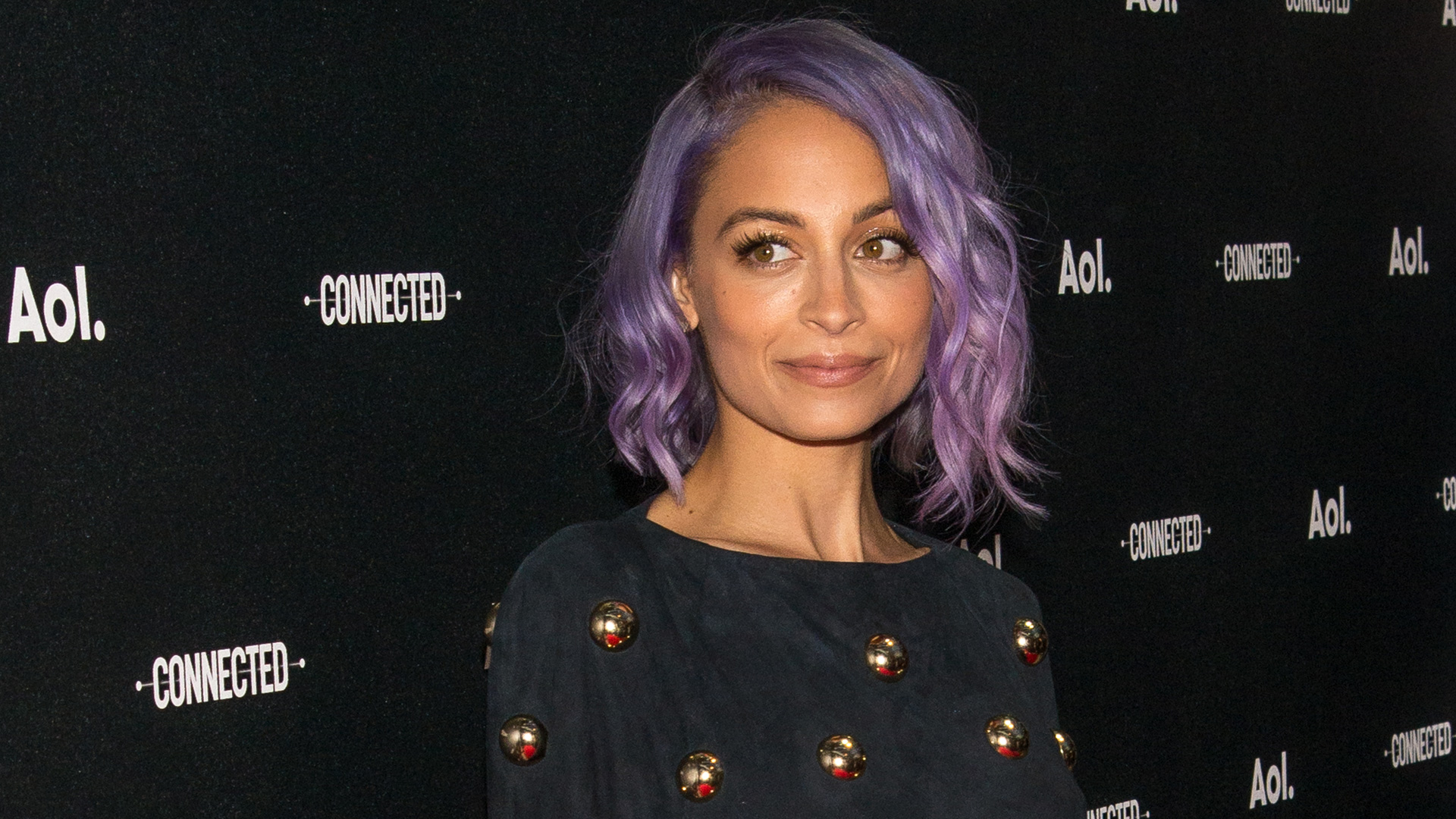 The lob may have dominated the hair scene back in 2013 followed shortly thereafter by the pixie, but nowadays it’s all about the in between. Yep, that’s right: the bob. The perfect hairstyle for hot and sweaty summer days, it’s easy to see why this classic cut has become so popular, particularly among celebrities. It’s extremely versatile, doesn’t require a ton of time to do and it looks great both air-dried and blown out. From Taylor Swift to Kylie Jenner, check out who’s made the cut for summer.

Nicole Richie practically brought back the bob so there’s no way we could leave her off our list. At this point, she’s sported almost every type of bob in the book, from an asymmetrical one to a beautiful blond lob to a blunt bob with bangs. Her latest twist on the trend though? Dyeing her bob a lavender purple.

Known for her long, blond curly locks, Taylor definitely shocked her fans when she debuted a new, much shorter ‘do on social media in February. The reason for the drastic chop? A source close to the singer told Hollywoodlife.com that she “had hair extensions to make her hair thicker but the extensions were starting to damage her hair. She was tired of stressing about it, so she chopped it — that way she doesn’t need the extensions anymore, it’s thick and healthy all on its own.” We love Taylor’s bob, don’t you?

Unlike her famous older siblings, who all have long locks, Kylie decided it was finally time to separate herself from the pack by going short. She initially tested out the trend with a lob earlier this year but has since continued to chop off more and more length so now she’s rocking a blunt bob. Dare to jazz yours up with a bold pop of teal color like Kylie’s.

Katy Perry is certainly no stranger to switching up her hairstyle. Like Richie, she’s done the whole bob thing plenty of times. This year, however, she went old school with a vintage-inspired bob featuring short choppy bangs. She soon dyed it slime green and got rid of the retro bangs. Now she’s in the process of growing them out.

We’ve long been envious of Lily Collins’ textured bob. It’s stylish, cutting edge and suits the chic English-American actress very well. If you have naturally wavy locks, you might want to consider copying this look for summertime. After all, low maintenance and carefree is what the season is all about.

Ashley Tisdale is the latest celebrity to hop on the bob trend train. The actress, who specifically chopped her locks off in preparation for summer, has what her hairstylist Nikki Lee refers to as a long, shattered bob. “Instead of it looking like a classic Vidal Sassoon bob, which is very blunt, there’s texture to the ends. This gives the look more edge and movement,” Nikki told E! Online. We’re totally digging it.

From the moment we were introduced to Whitney Port on The Hills, we couldn’t help but fall head over heels for the fashionista’s long, blond cascading curls. Just last month, she took the plunge and opted to cut it all off though. Apparently the new ‘do makes her “feel like a woman.” We must admit, it does make her look more grown up. We’re slightly obsessed.

43 mins ago
by Taylor Lane