Don’t get us wrong… we’re proud to be Americans. But, still, we realize our country has its, um, quirks. Here are a few of our favorite idiosyncrasies of the U.S. of A. 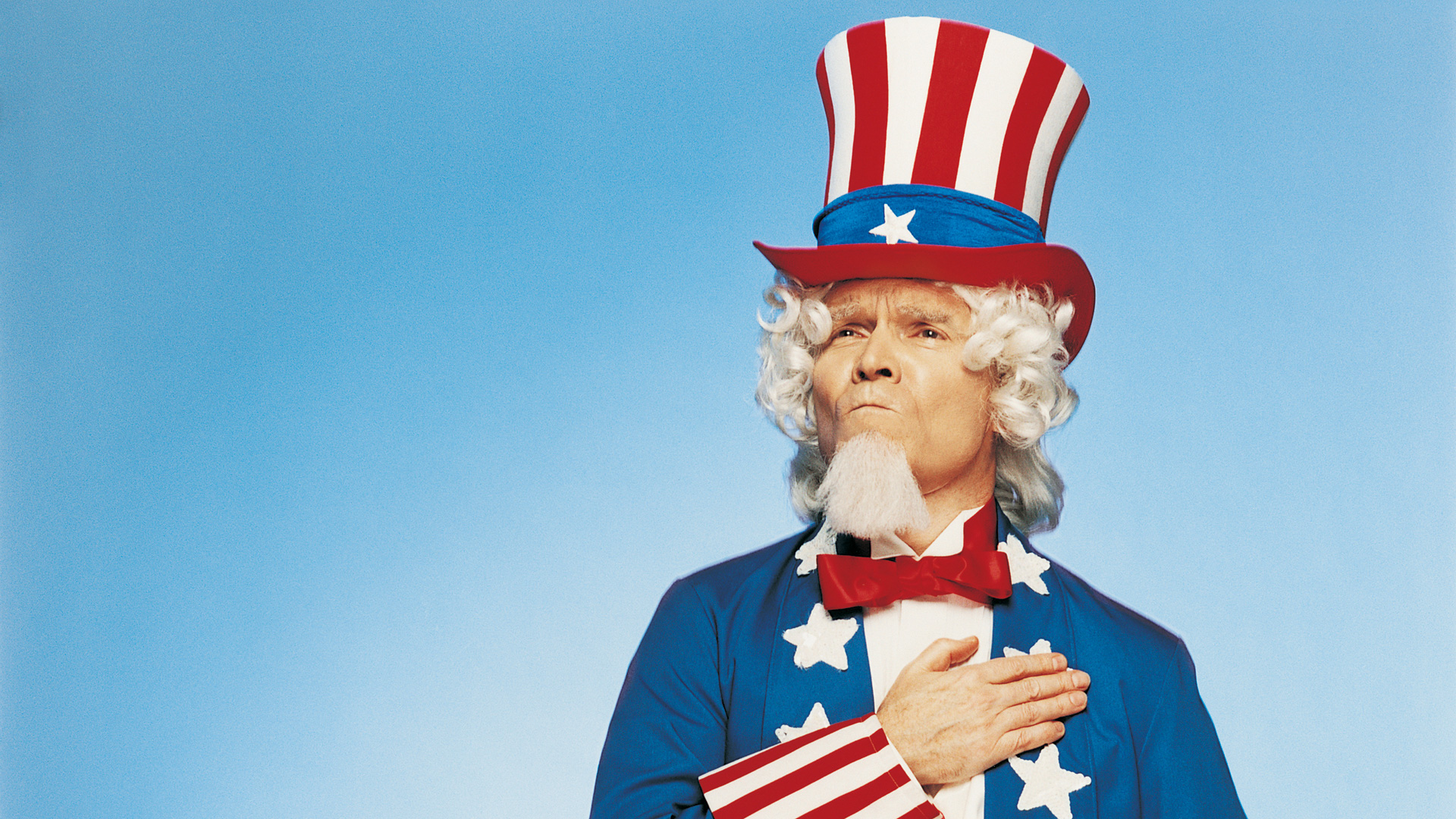 Before dust even has time to settle on the candy corn, fake cobwebs and witch costumes, department stores and supercenters are draping every aisle in tinsel and toys in preparation for Christmas. Jack Skellington would be proud.

Need a pizza? No problem. You can get it delivered at record pace and nearly around the clock. Heck, you can even get it delivered to the Academy Awards, if you’re Ellen DeGeneres at least. Odds are pretty good, in fact, that you could call 9-1-1 and Papa John’s at the same time and see pizza long before you ever see a blood pressure cuff.

Hot dogs were first created in Germany, so maybe something got lost in translation. There’s really no other way to explain why they would package 10 wieners together but only eight buns. What are we supposed to do with the last two hot dogs? Smoke ’em? In order to come out even, you would need to buy eight packages of wieners and 10 packages of buns… and that’s a whole lotta hot dog.

Square dancing, you say? People do that, you say? Why, yes, people in America do. But we’ll do you one better. In some parts of the country where this type of jig is particularly popular, they don’t just square dance — they do it with tractors. Seriously, it’s spectacular.

We have ketchup-flavored potato chips. There are tutorials on Pinterest devoted to getting the maximum amount of ketchup in those mini white paper cups they give you at some restaurants. Clearly, we love our ketchup. So, is it really that shocking that we slather our steaks in the stuff?

A festival… for everything

Hey, we live in the land of the free and the home of the brave, so it’s our prerogative to throw as many parties as we like. And by parties we mean festivals. And by festivals we totally mean any excuse to consume funnel cake and watch people do things like flail about in a giant vat of grits.

Halftime used to only be good for bathroom breaks in between watching your favorite teams duke it out over the pigskin during a game of good ol’ all-American football. But nowadays it serves quite a different purpose — pop stars, parading around amid pyrotechnics, strut their stuff in the center of the field during Super Bowl halftime. Um, go team?

American baby names
American vs. Mexican food
We find out what Americans are doing between the sheets