Find inspiration in the eight people working to change the world, one step at a time. 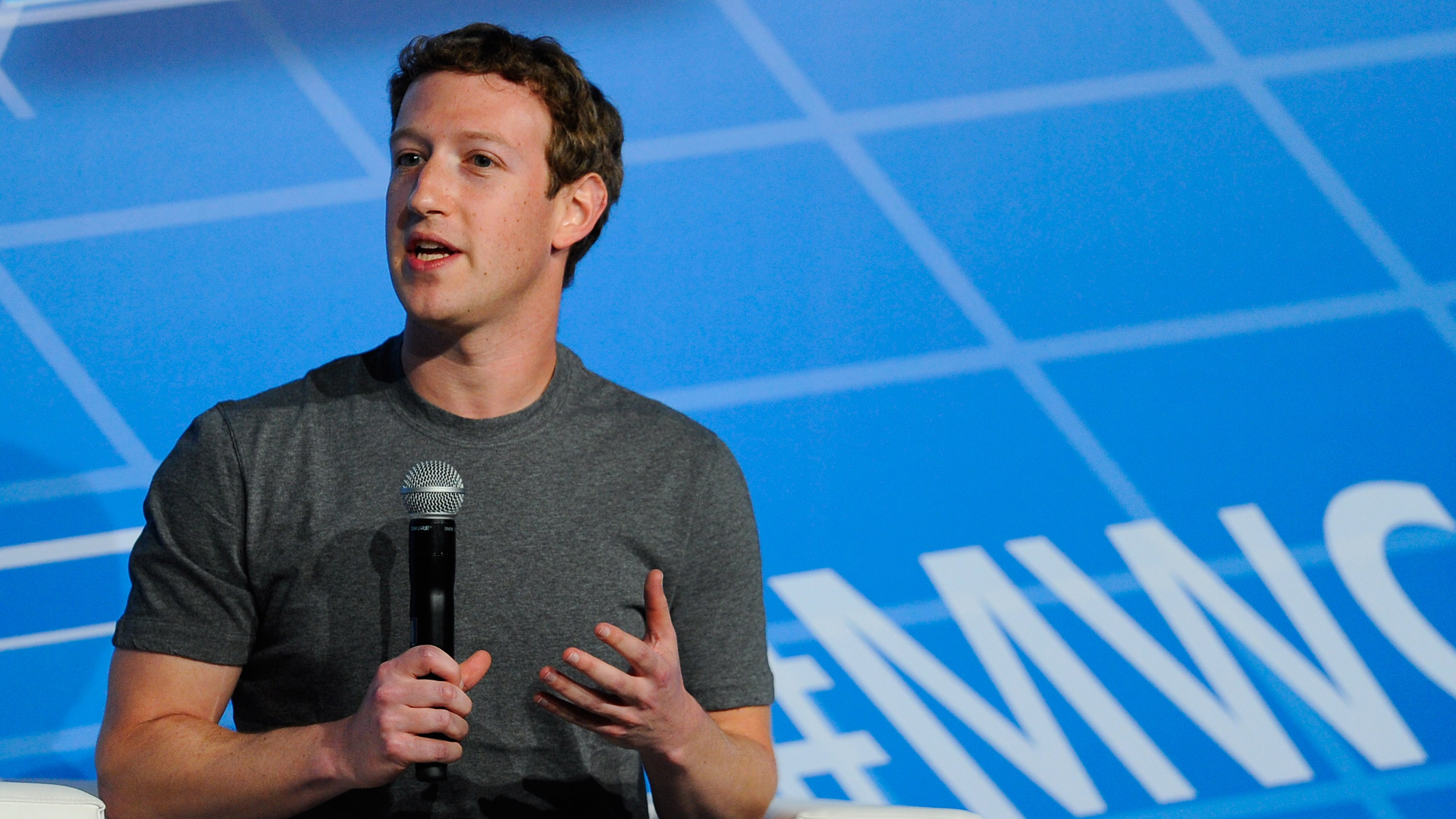 Not only is he one of the most known Americans, his product is one of the most used. Thanks to Mr. Zuckerberg, 1.25 billion people and counting are members of Facebook. Revolutionizing the way we talk, chat and post vacation pictures, Zuckerberg’s invention is used for much more than just socializing. The social network promotes many a cause and connects long lost loved ones on a daily basis. 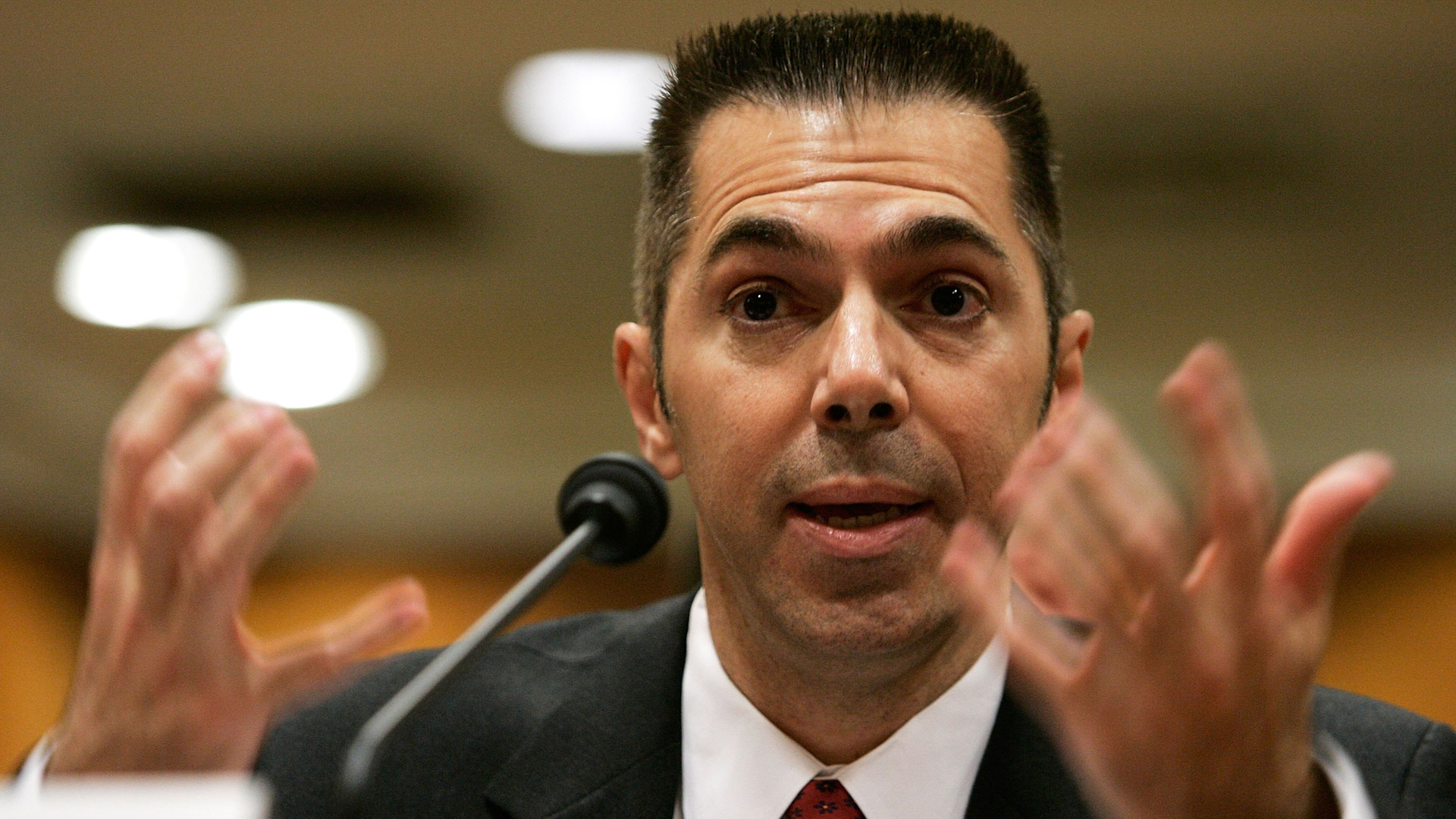 A leader in stem cell research, Robert Lanza is changing the future of science and medicine. He was a part of the team that successfully cloned the first early stage embryo, as well as successfully transplanting human embryos into adult human patients. Currently, he is working on clinical trials to cure blindness, and making other advancements in stem cell research that could lead to treatment for Alzheimer’s, heart disease and more. 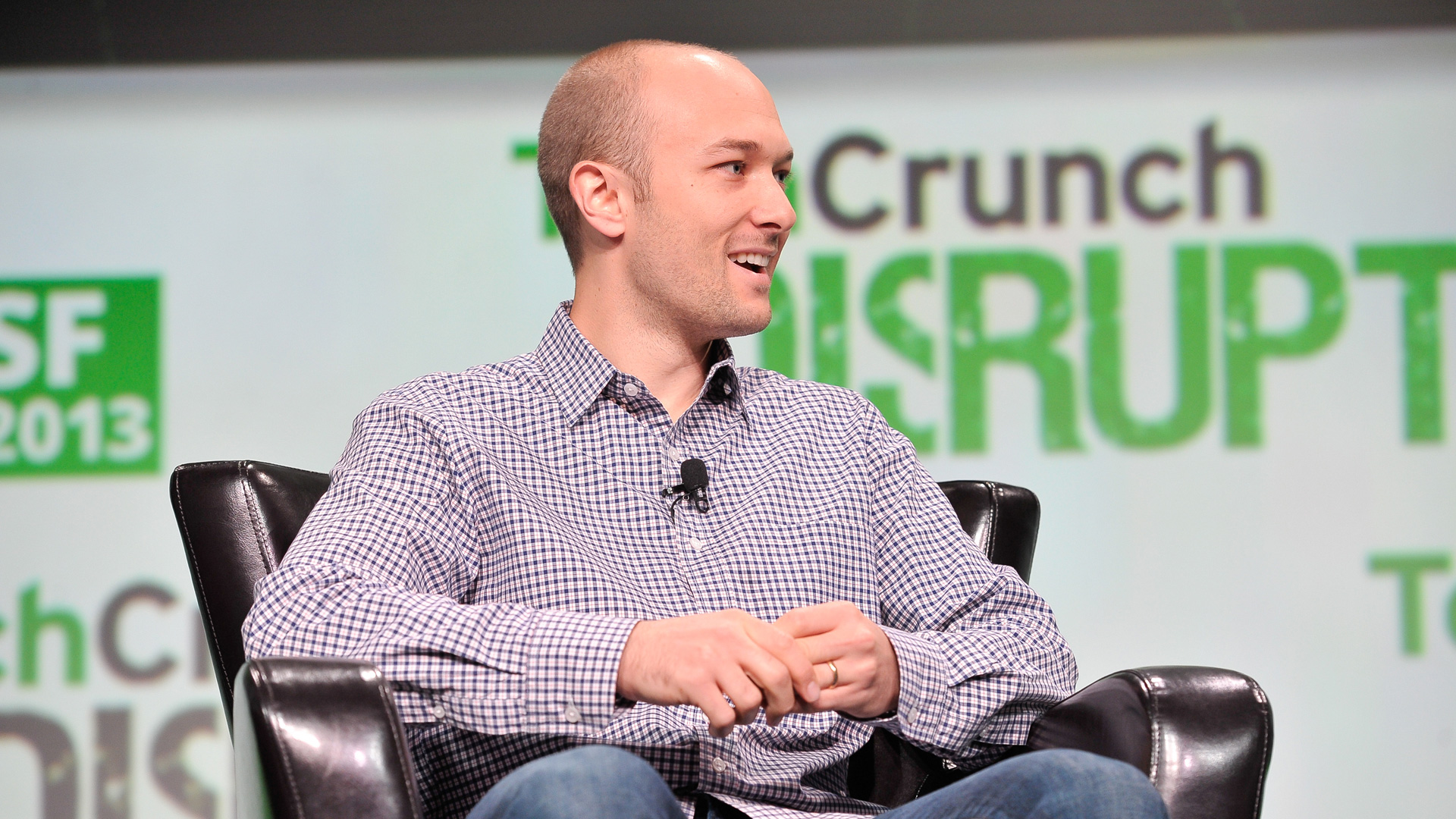 Co-founding Zimride at Cornell University, Logan Green wanted a ride share program that was both safe and functional. A Los Angeles native, Green more than understood the ugliness of traffic. Starting young, the CEO was on Santa Barbara Metropolitan Transit District and was noted as one of America’s Best Young Entrepreneurs by Businessweek. Launching Lyft nationwide, Logan Green hopes to make the world of transit a safer place, while connecting others across the country with friendships and jobs. 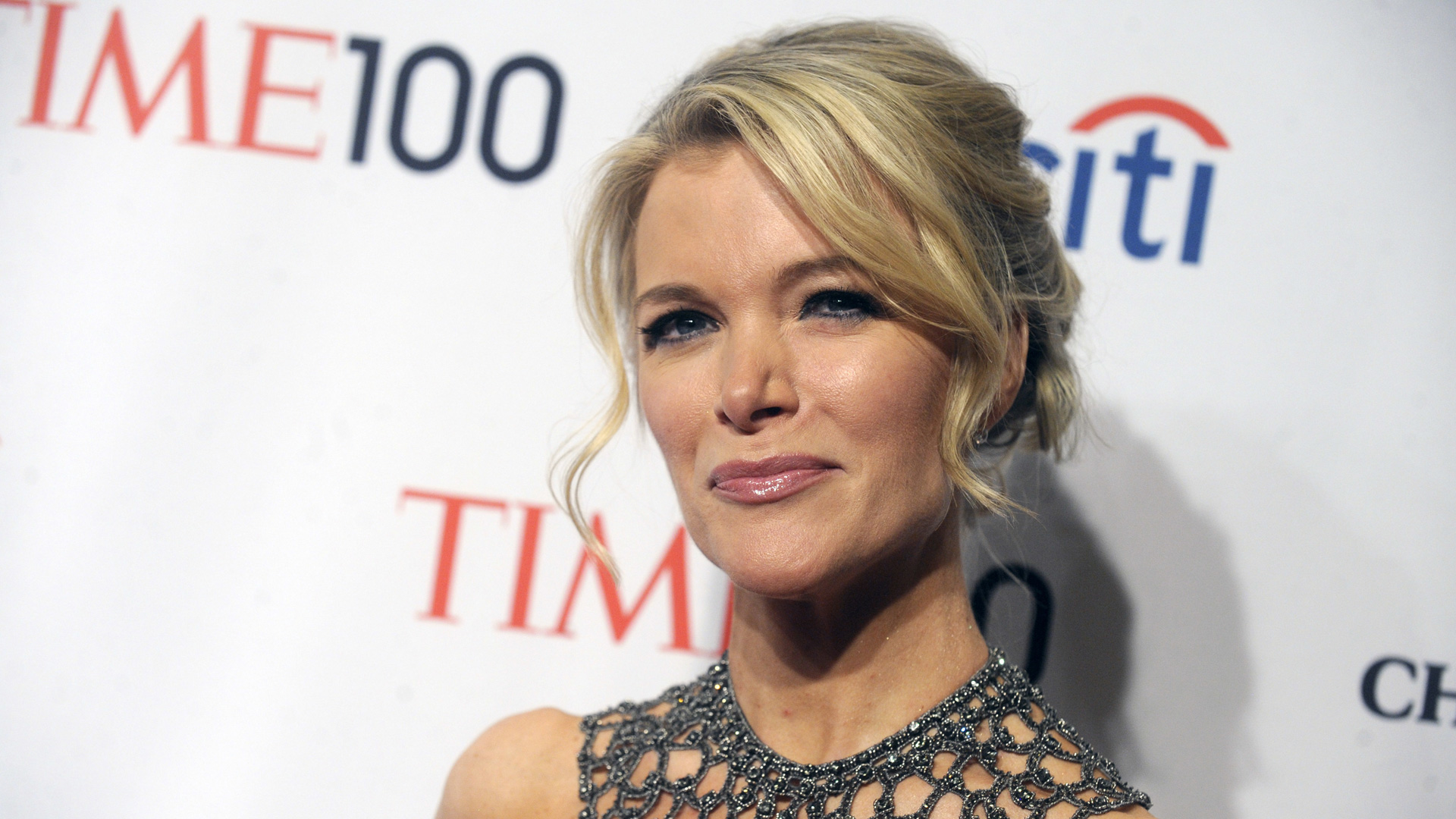 Starting off as a corporate litigator, Megyn Kelly decided to try her heels on as a reporter. Finding her true niche, she now hosts her own show The Kelly Files on Fox News Channel. A true renegade, Kelly is known for her spellbinding interviews and intense reporting. A woman who isn’t afraid to ask the important questions on behalf of Americans, she is certainly one journalist worth watching. 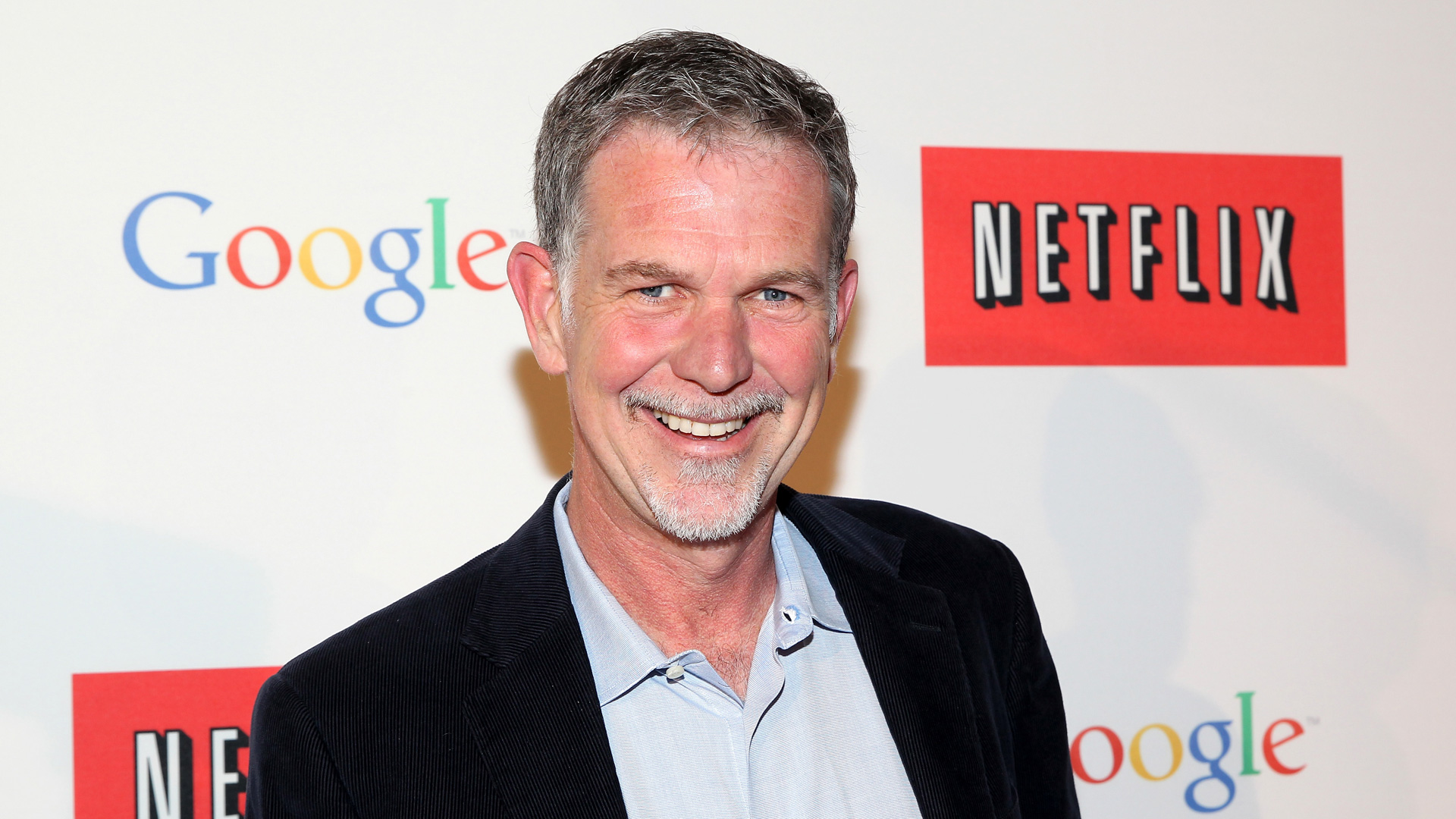 Thanks in part to this man, you can binge on your favorite TV series all weekend long without ever having to leave your house… or your pajamas. A Boston native, Reed Hastings not only co-founded Netflix, but has previously served on the board for Microsoft and currently sits on Facebook’s board. Active in both education and politics, Hastings donates both his time and money to improving both for a better future.

Geologist, astronaut and member of the Senate 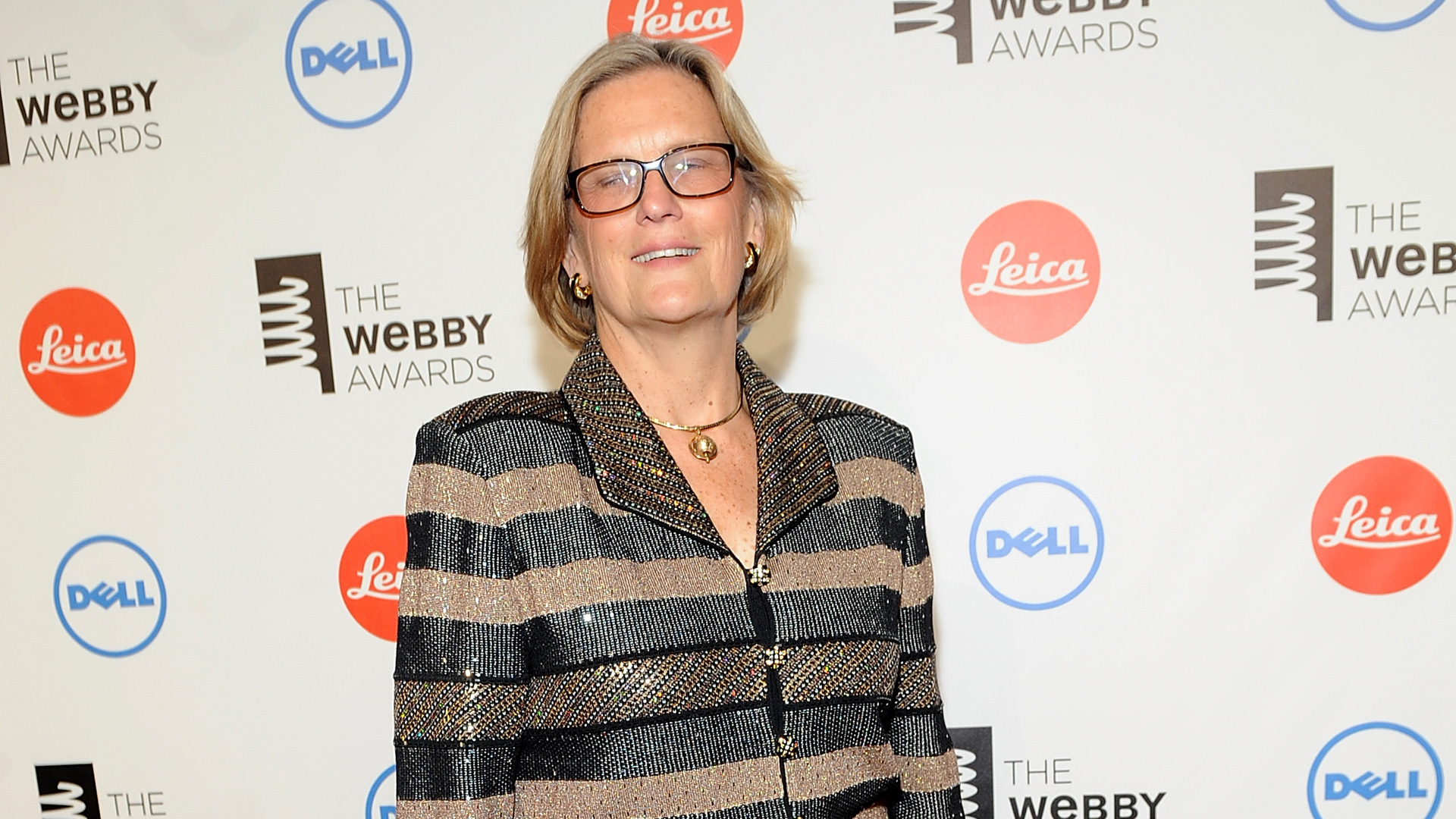 As the first American woman to walk in space, Kathryn Sullivan holds her rightful place in the history books. After her long and successful career at NASA, Sullivan continued her career as an oceanographer with the U.S. Naval Reserve. Currently serving on the Senate as the Under Secretary of Commerce for Oceans and Atmosphere and NOAA Administrator, she observes weather, climate changes, mapping services and the Earth. An intelligent force of nature, she leads the way for women scientists everywhere.

Author and co-founder of The Vlog Brothers 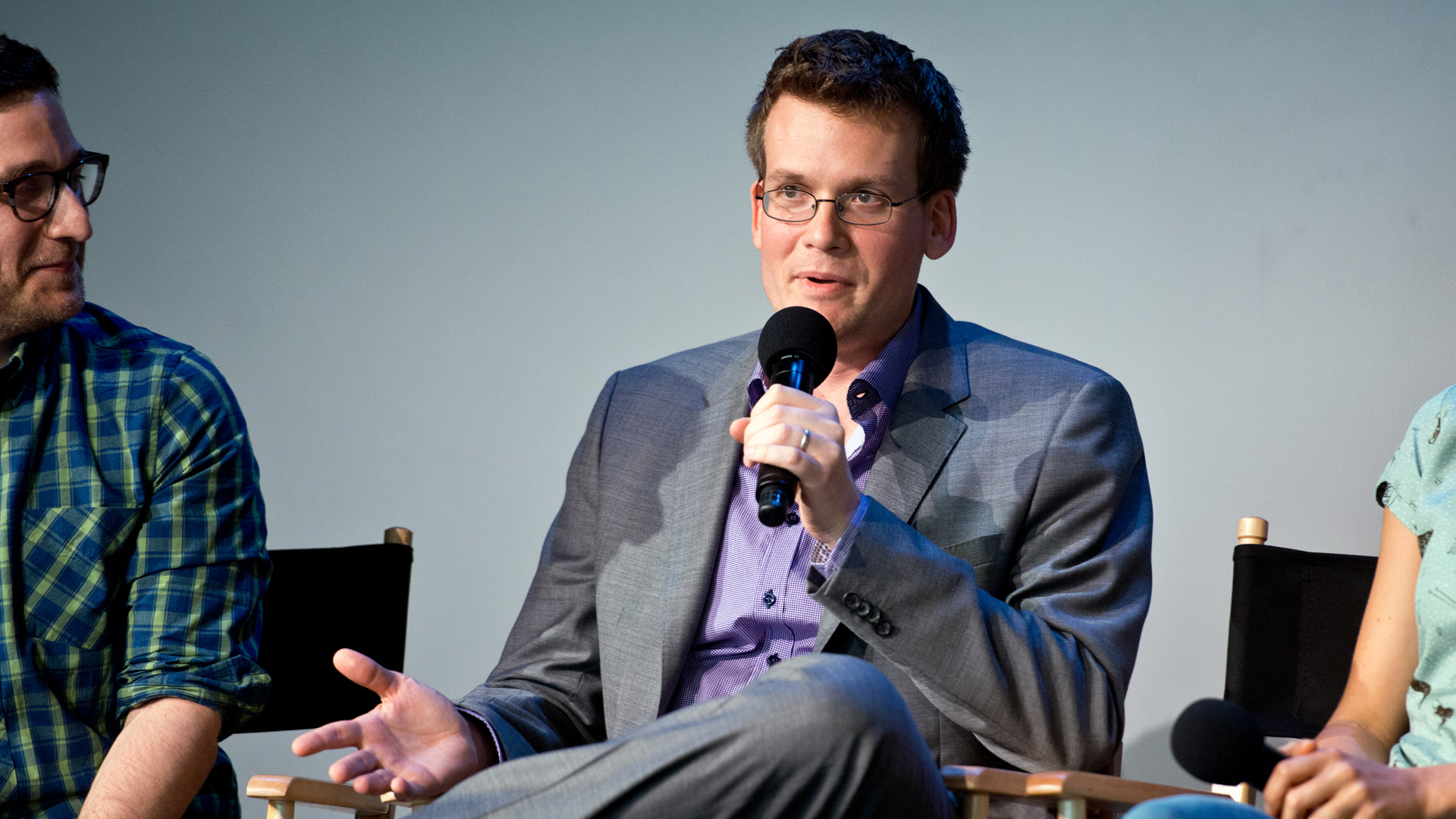 If you haven’t heard of the YA novel turned box-office hit, The Fault in Our Stars, you must be living under a rock. The iconic movie and movement comes thanks to author and YouTuber John Green. Born in Indiana, Green is known for his well-written novels, intelligence and heart of gold. Founding Project for Awesome, which donates to YouTube followers’ charities of choice, Green was also able to sit in on a Google Hangout with President Obama. An activist for good, John Green uses his fame and riches to change the world. Don’t believe it? Become a Nerd Fighter on his and his brother’s YouTube channel. 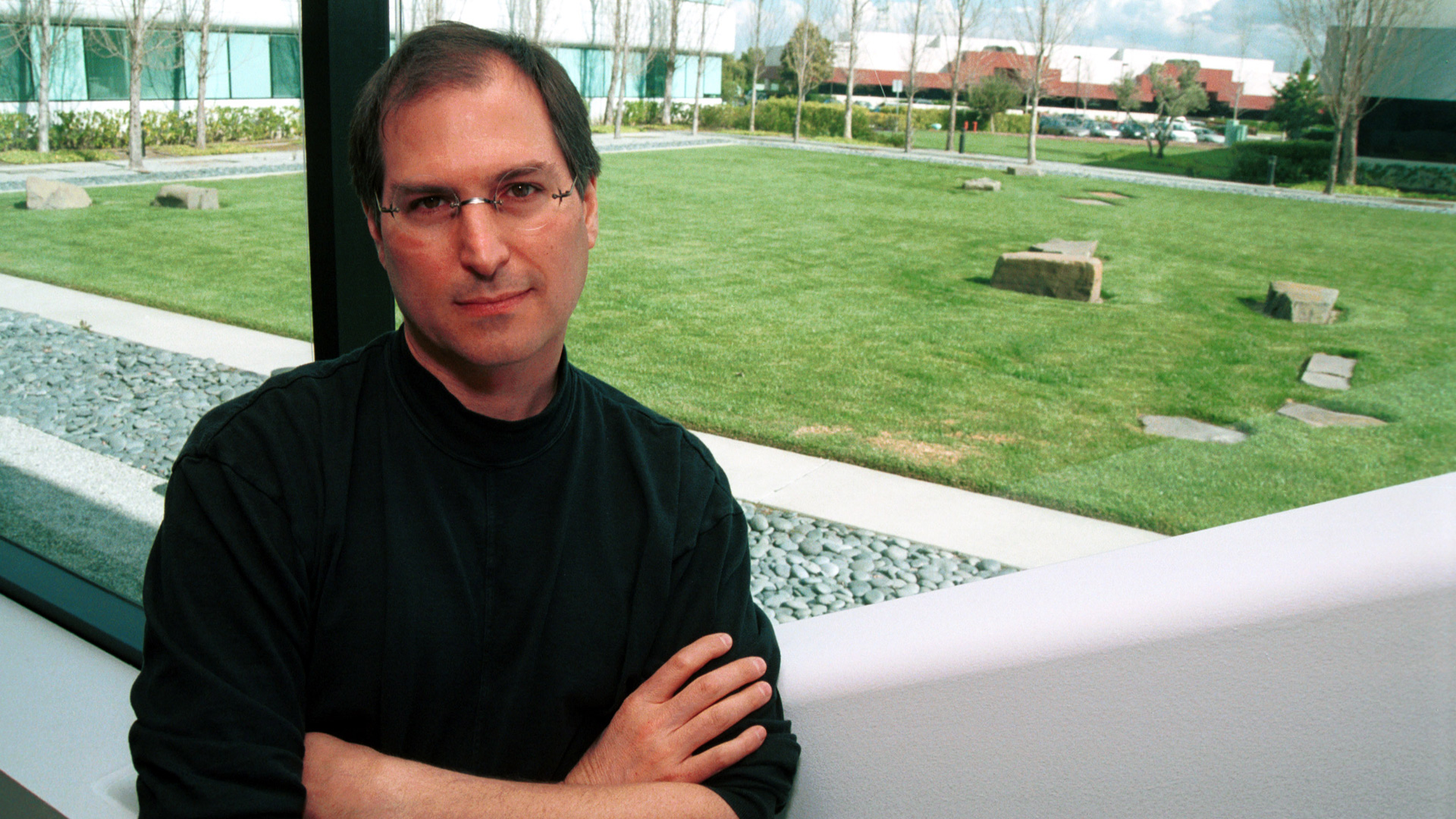 We can’t have an article about amazing Americans without mentioning the one and only Steve Jobs. Thanks to the Apple founder, the techno-geeks and social lovers unite with iPhones, iPads and iTunes. The man who worked hard to change history lives on past his death as the creative legend behind one of the most recognized brands in the universe.