If the term “budget-friendly travel” makes you cringe with dread, think again. These gorgeous destinations are worthy of your bucket list, but far more affordable than you might imagine. 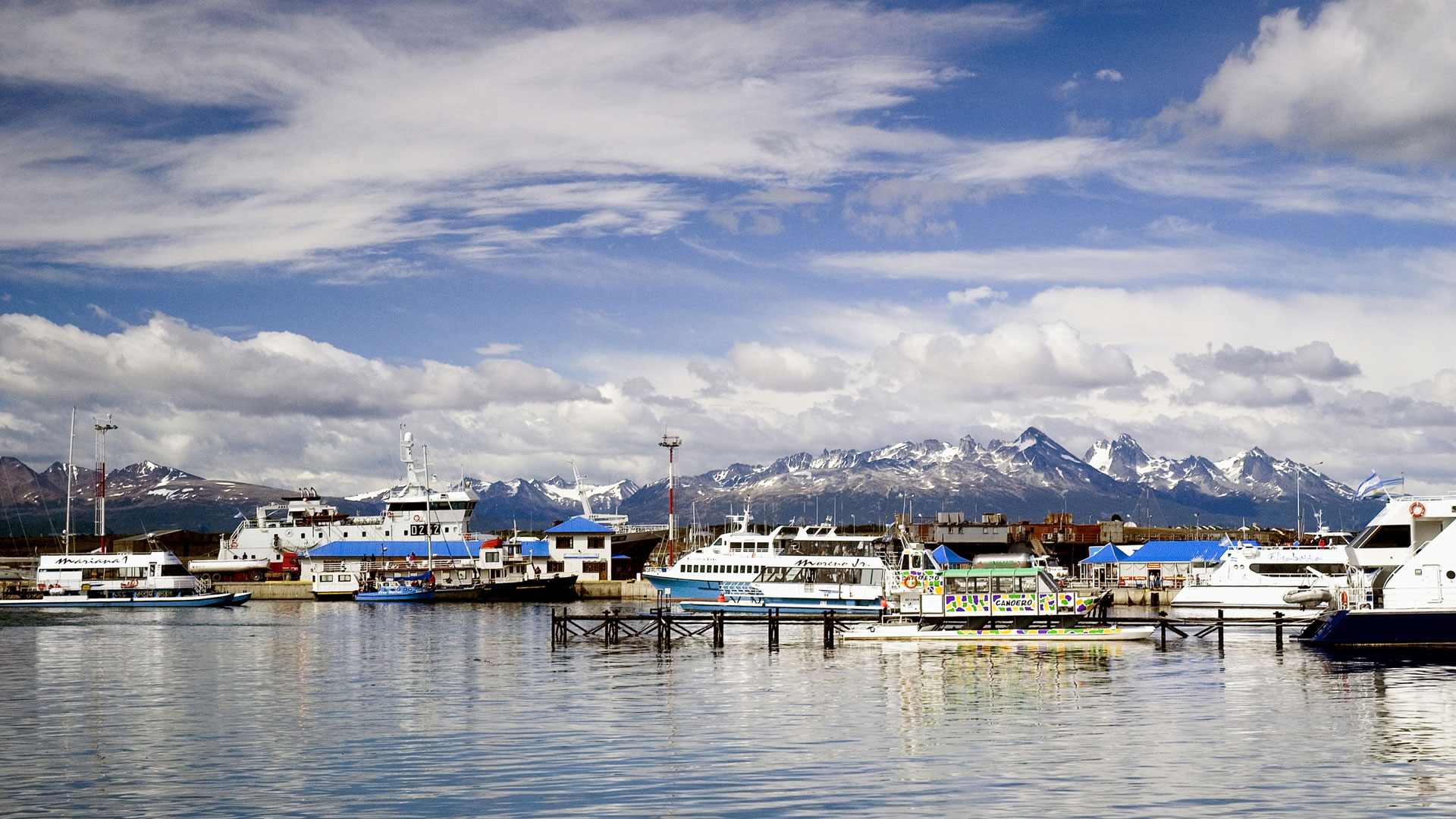 Nestled in the southernmost tip of Argentina, Ushuaia is a bustling and breathtaking coastal town in the heart of the Patagonia wilderness. If you make the trek, you’ll behold stunning sights worthy of the Swiss Alps, but at only a fraction of the cost. Due to favorable exchange rates, high-end hotels only cost about $60 USD per night. 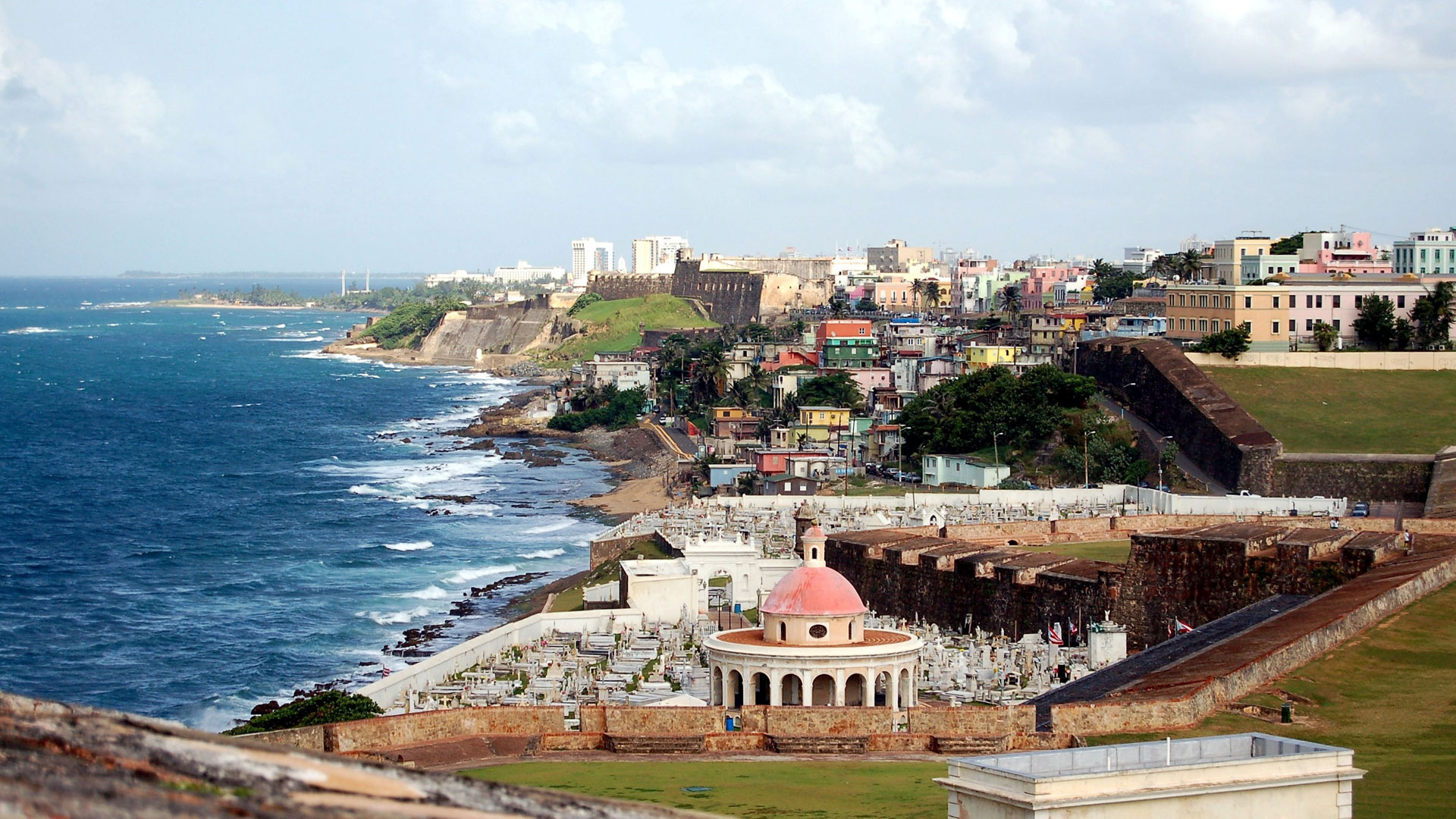 Depart from the mainland for an “international” destination that never actually leaves the U.S. Flights to Puerto Rico from large airport hubs only cost between $400-$500 if you time it right, so getting there is seriously cheap. And if you just lie around on the gorgeous beaches, you’ll save a pretty penny. 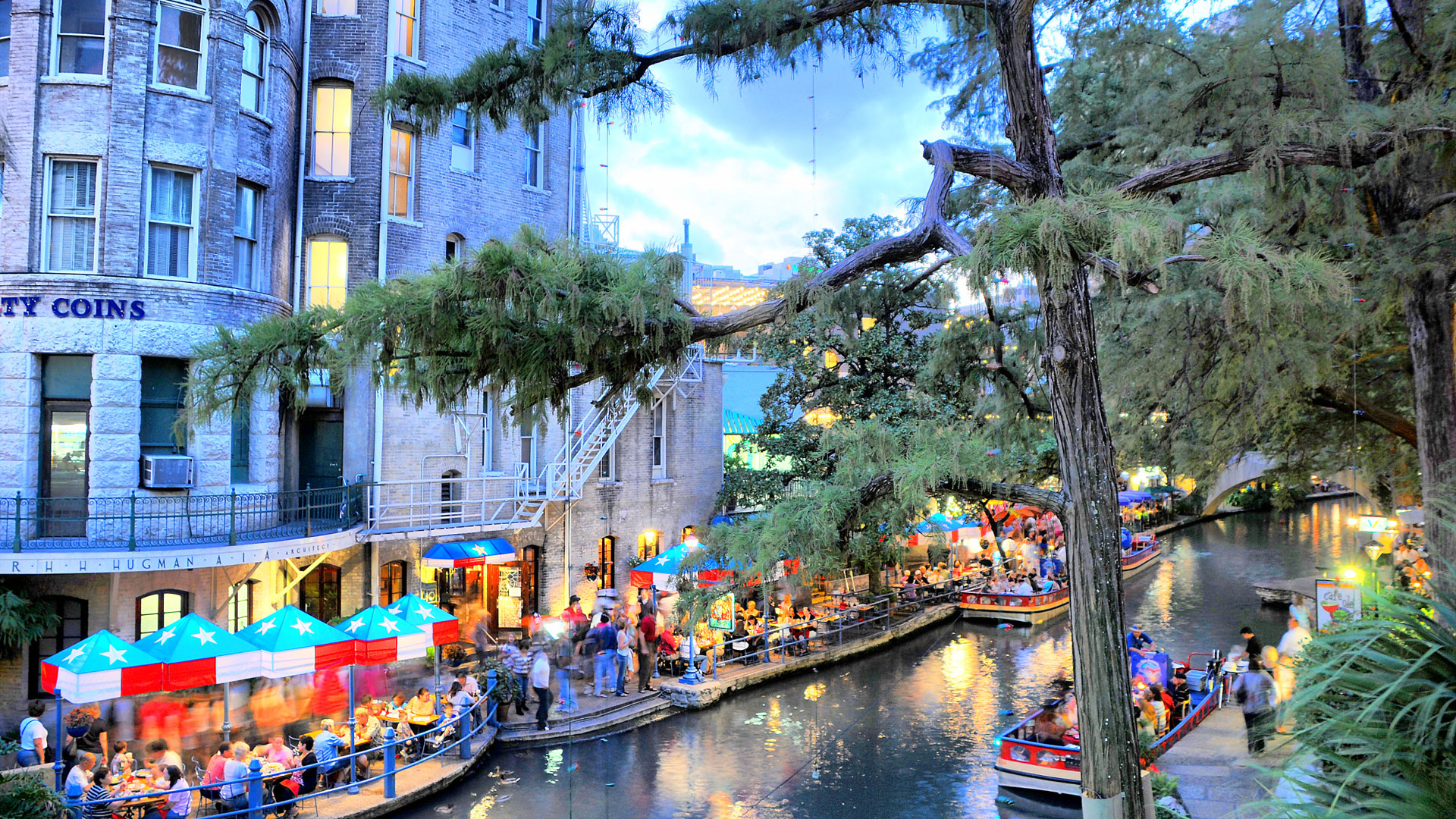 We’re wild about San Antonio, and not just because of Tony Parker and the Spurs. The city boasts tons of low-cost family entertainment — like the Alamo, Sea World and Six Flags Fiesta Texas — as well as romantic and cultured dining along the Riverwalk. Take free side trips to the San Antonio missions or Texas Hill Country for completely free entertainment, too. 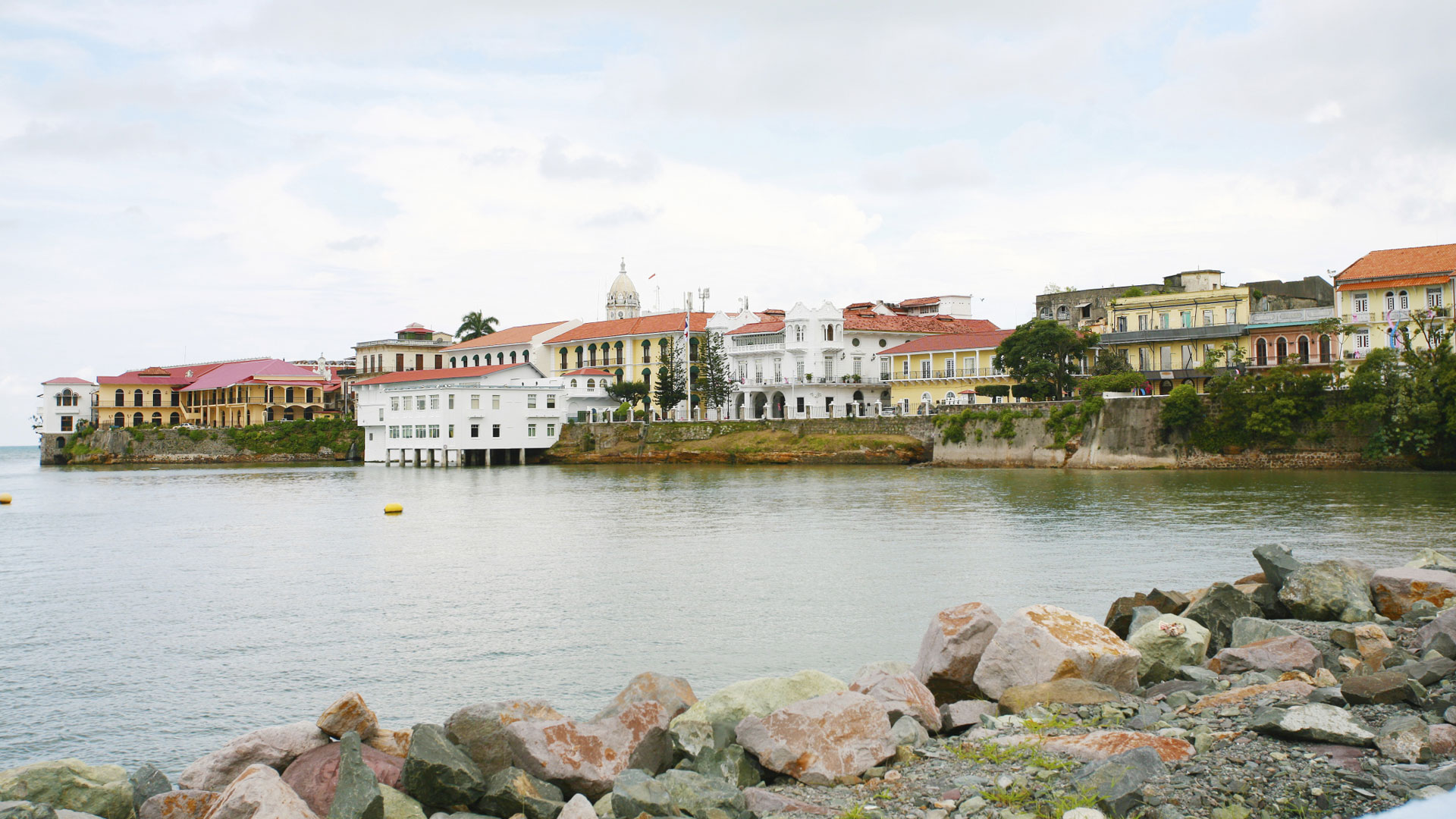 Costa Rica gets all the love, but if you want a cheap Central American destination, be sure to check out Panama. Flights are cheap, and accommodations for this coastal nation are even cheaper: You can expect to pay $12 per night for a hostel and $3 per day for street food. Make sure to travel through Casco Viejo rather than Panama City, though, for sights worthy of its UNESCO World Heritage Site designation. 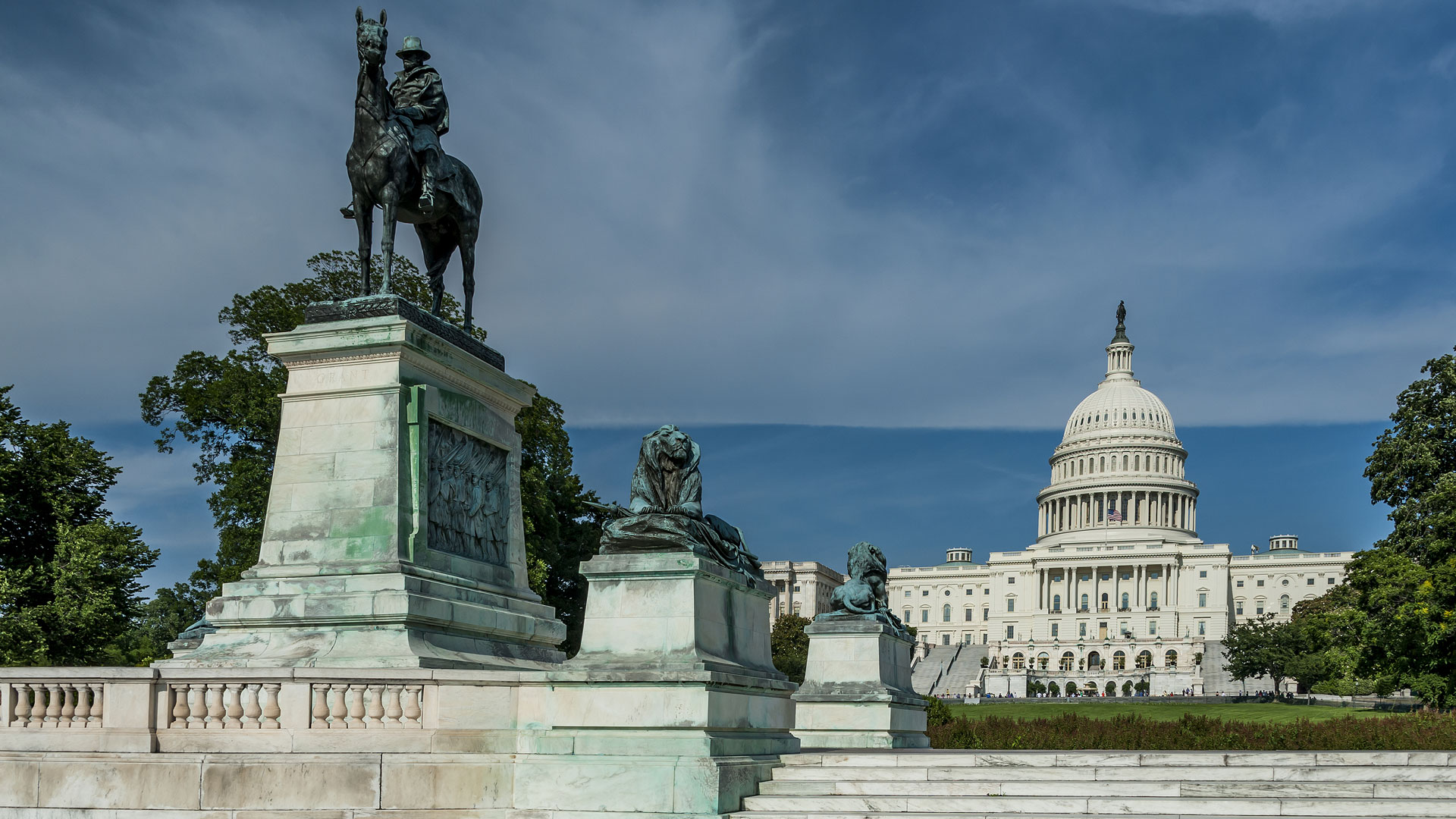 Forget what you learned during your sixth grade field trip to Washington, D.C.: The completely free memorials and museums are so much cooler as an adult. Once you get there, you’ll only need to pay for food and lodging, since almost everything worth seeing is free admission. 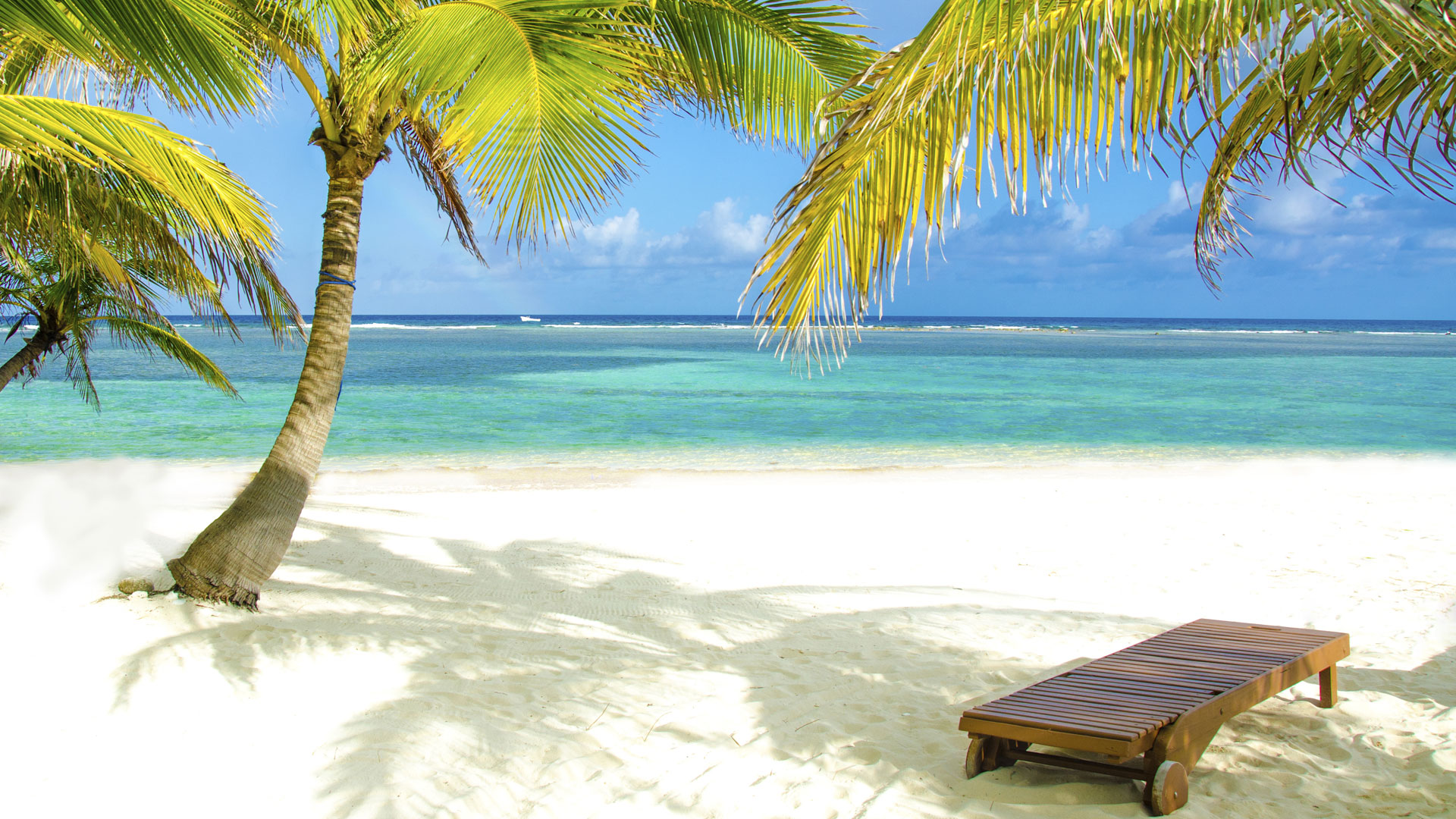 Even though Belize is one of the most popular tourist destinations in the world, you can score some serious deals if you travel during its off season. Flights, lodging and food prices all plummet between the months of October and May, so you can finally put Belize’s coral reefs, bird-watching tours and Mayan ruins on your to-do list. Not only that, Belize boasts a range of fabulous all-inclusive options that take a pricing nosedive during the off season. 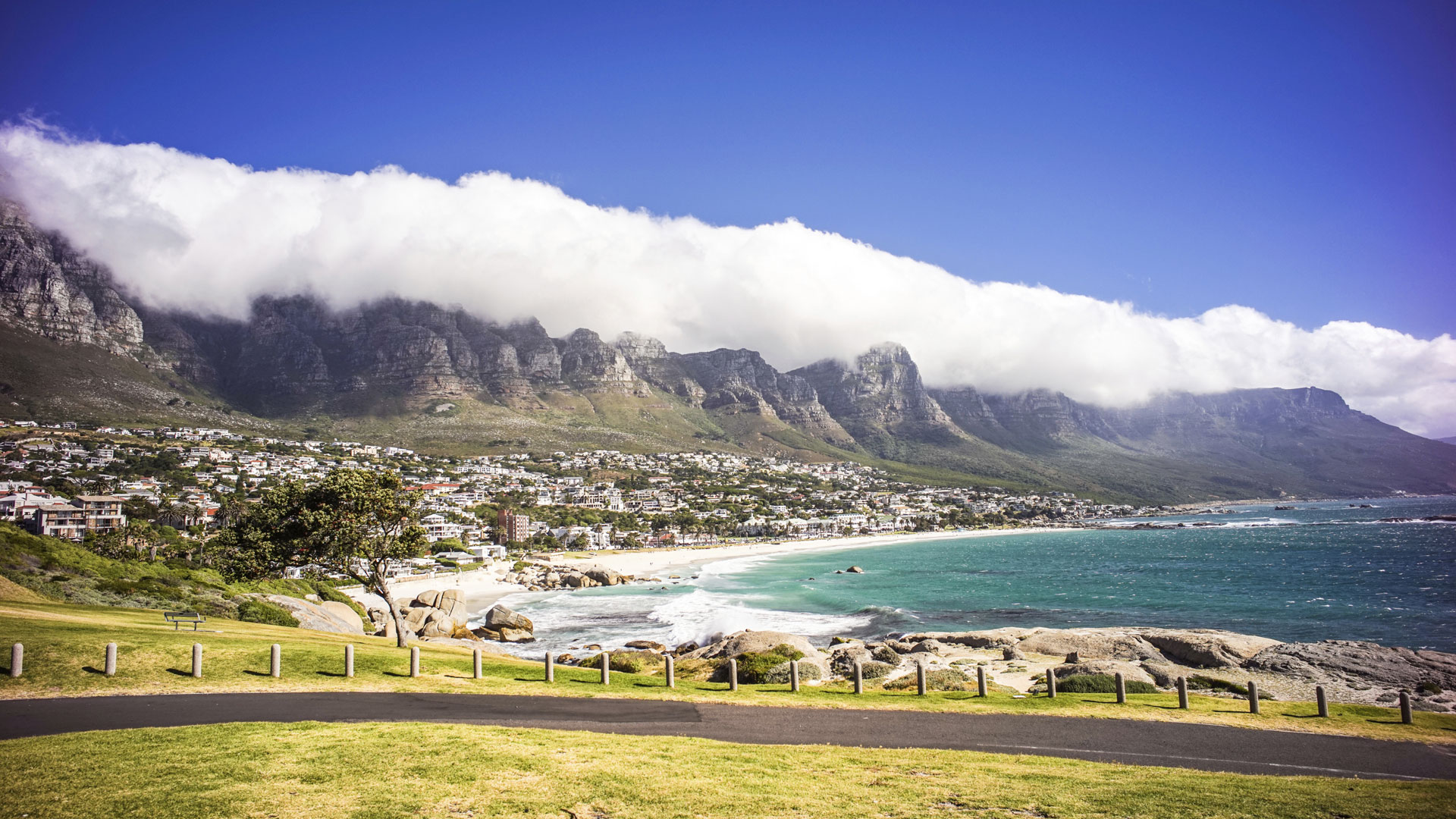 South Africa has all the infrastructure and luxury of North America and Europe, but without the cost. If you make the flight to South Africa (which you can find for less than $1,000), the U.S. dollar exchanges favorably with the South African rand for an estimated daily cost of about $25. You can also find dirt-cheap admission to national parks for safaris, especially compared to the safari admission rates offered by other African nations. 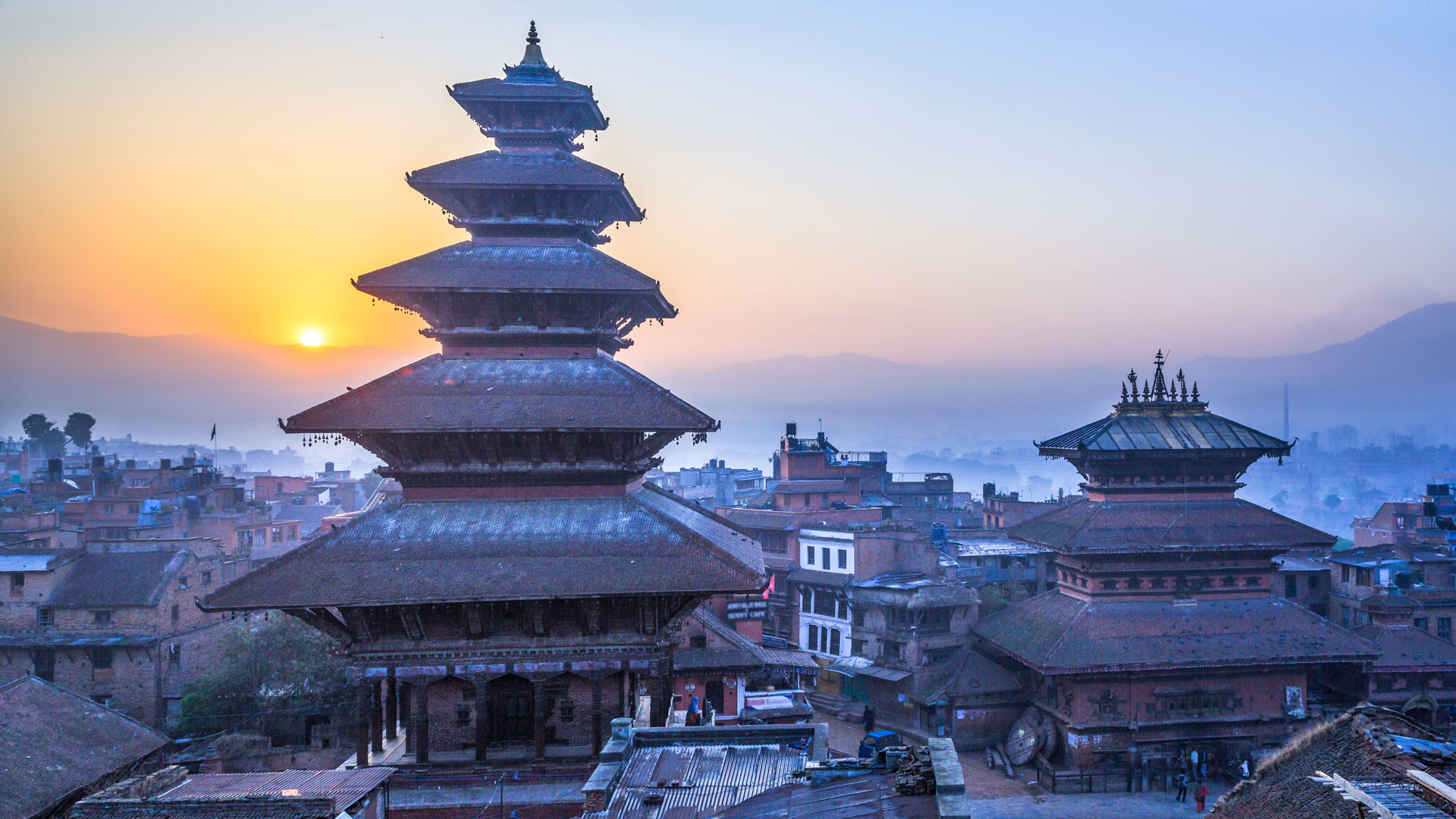 For a walk on the wild side, consider booking a trip to Nepal. Kathmandu is the gateway to the Himalayan Mountains, so there’s no shortage of beautiful sightseeing. Not only that, the nation is considered one of the least expensive places to live and stay in the entire world. If you go on hiking excursions rather than visit western-style bars and restaurants, you can expect to pay only a few dollars a day for your necessities.