It’s probably no secret that your outlet is capable of causing a fire, but the dangers may be higher than you think, especially if you live in an older home.

You may think outlet-related fires only happen around the holidays. But the reality is, according to the crazy-smart boys over at HowStuffWorks, of the 5,300 estimated annual house fires caused by overloaded outlets, fewer than half are during the holidays.

So, if you want to avoid electrical outlet fires, we recommend you know how to prevent them.

This is one that happens a lot over the holidays, but it’s getting more and more common the rest of the year thanks to the proliferation of various mobile devices we all feel we can’t live without.

Without getting into the hardcore science of it, you should know that there’s no magic number for how many devices you can plug in. Your outlet can run a max amount of amps (usually 120), and you shouldn’t use more than 80 percent of that. The aforementioned fellas at HowStuffWorks have the formula and instructions if you want to figure it, but most of us can get away with following these safety instructions. 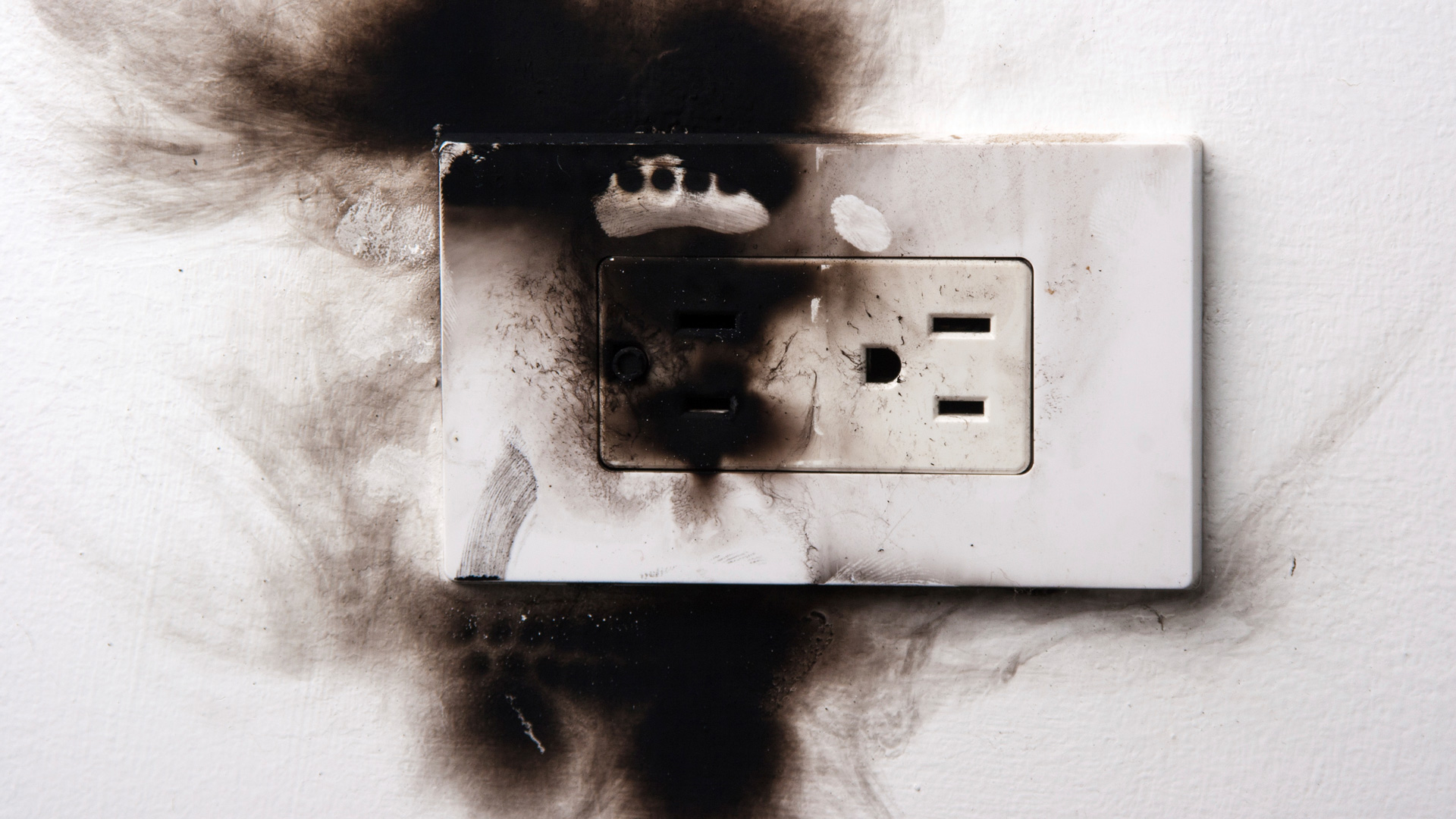 Just like a regular outlet, a power strip can cause a fire, and most of us have at least one power strip in our home. But all those outlets and the rugged appearance of some of them make many people think they’re an excuse to go nuts. Not true, according to Bill Mace of the Seattle Fire Department’s public education group. These are just a few of his tips. 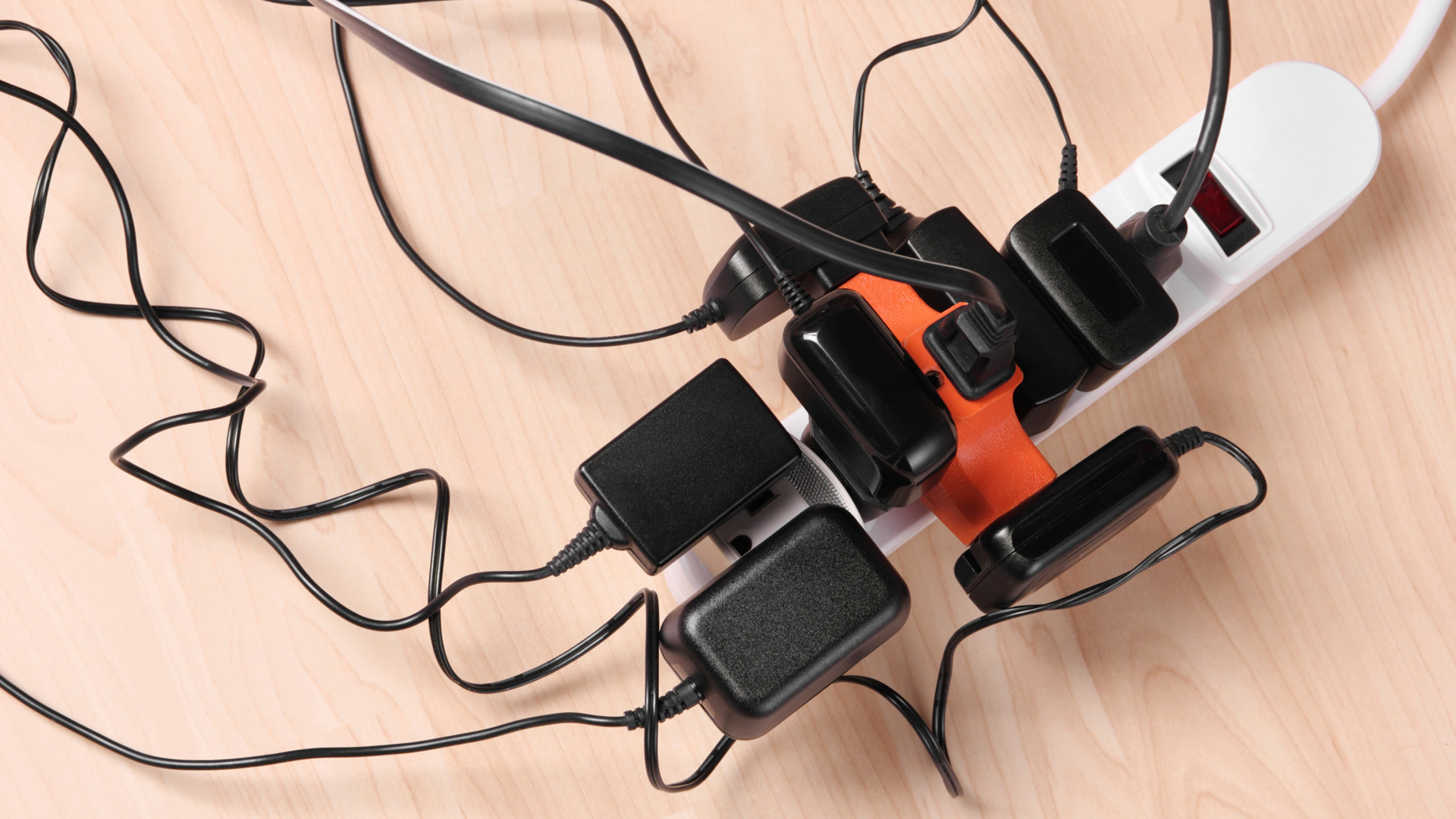 Some large appliances require special types of outlets. They may have more than three conductors, and those conductors may have strange shapes, like L-shapes. Also, unlike many other things you use, they’re plugged in 24-7. For large appliances, follow these safety tips.

Just because an appliance is small doesn’t mean it can’t cause a fire. In fact, some are notorious for it. Small appliances include things like space heaters, curling and straightening irons, blow dryers, coffee makers and toasters.

When it comes to these convenient little devices, always read the instruction and warning manuals carefully and follow all precautions. There are some things you should know about how to treat the outlets you plug them into, too.

The best way to keep yourself safe from a fire caused by your outlets or overall electrical system is to have your home inspected by a qualified electrician. But once isn’t enough. Have them keep coming back every year or two to recheck your home, and make sure you let the pros do any electrical installations — when it comes to wiring, you could literally be playing with fire.