That house in the perfect neighborhood is said to be haunted, but you ain’t afraid of no ghost. And then you wonder… could you save some cash since everyone else is afraid to buy? 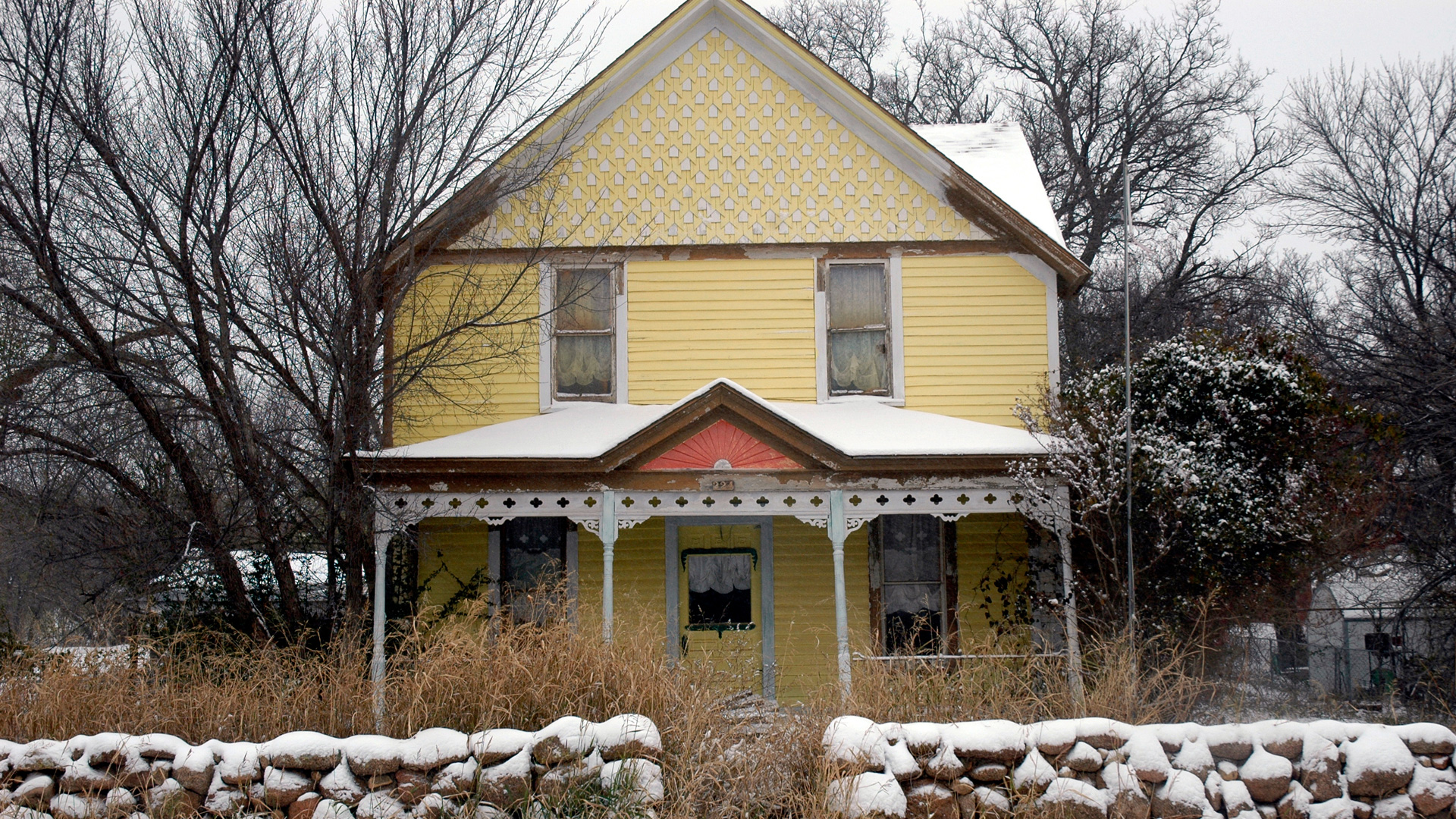 Realtor.com did a survey on people’s willingness to buy a haunted house last year, and the results were a little surprising. Turns out that just over a quarter of people say they’d consider buying a haunted house, and 36 percent said they might consider it. Of course, most of those people (almost 90 percent) said they’d expect a discount.

That makes me wonder, though, whether that’s a realistic expectation.

Obviously, you could easily assume that a haunted house may have a cheaper price point because a majority of people would look elsewhere. That could be true. But most states don’t require the disclosure of supernatural occurrences to prospective homeowners, and many (if not most) only find out about them when they’ve already committed.

That said, if you can locate someone who did buy such a home and considers it a deal-breaker, you might be able to lowball them.

Additionally, most houses that are considered haunted are older. That puts them squarely in the realm of fixer-uppers, which can be cheaper. But you do have to consider the cost of actually making the fixes. There may even be a need to bring certain parts of the home up to modern codes.

But there’s also another issue you may need to consider. Believe it or not, there’s actually an expert when it comes to homes that have a rather dubious history. He’s appraised locations affected by the L.A. riots, the condo where Nicole Brown (O.J. Simpson’s ex-wife) was murdered and the home of JonBenet Ramsey and her family.

His name is Randall Bell, and he has a word of warning for those who might purchase haunted houses. One of his clients purchased a home that was featured on a popular reality show while it was in foreclosure. Unfortunately, after the home appeared on television, it became something of an attraction for local troublemakers. The home was repeatedly broken into and vandalized, including one incident in which a pentagram was drawn on the floor and someone started a fire.

Eventually, the man had to sell his home for about $175,000 less than he’d have gotten before the episode aired. Sounds like the buyer got a good deal, right? Except he has to manage to protect it from further vandalism and then manage to flip it and make a profit. And it’s not like that episode won’t re-air (and either way, the locals know the truth).

Should you buy a haunted house?

This is definitely a case of caveat emptor, a legal phrase that means “buyer beware.” You could certainly get a great deal, especially if the work that needs to be done is minimal and you plan to stay with the house for the long haul.

But if it’s a huge fixer-upper or you’re going to flip it, it may not be worth the investment.

How to know you’re buying a house in the right neighborhood
The hidden costs of buying a home
Are you ready to buy a home?