We have come a long way in women’s rights, but we still have quite a bit to do to reach full gender equality in the workplace. Thanks to these amazing and influential women, there is strong hope that the glass ceiling will soon be a thing of the past. 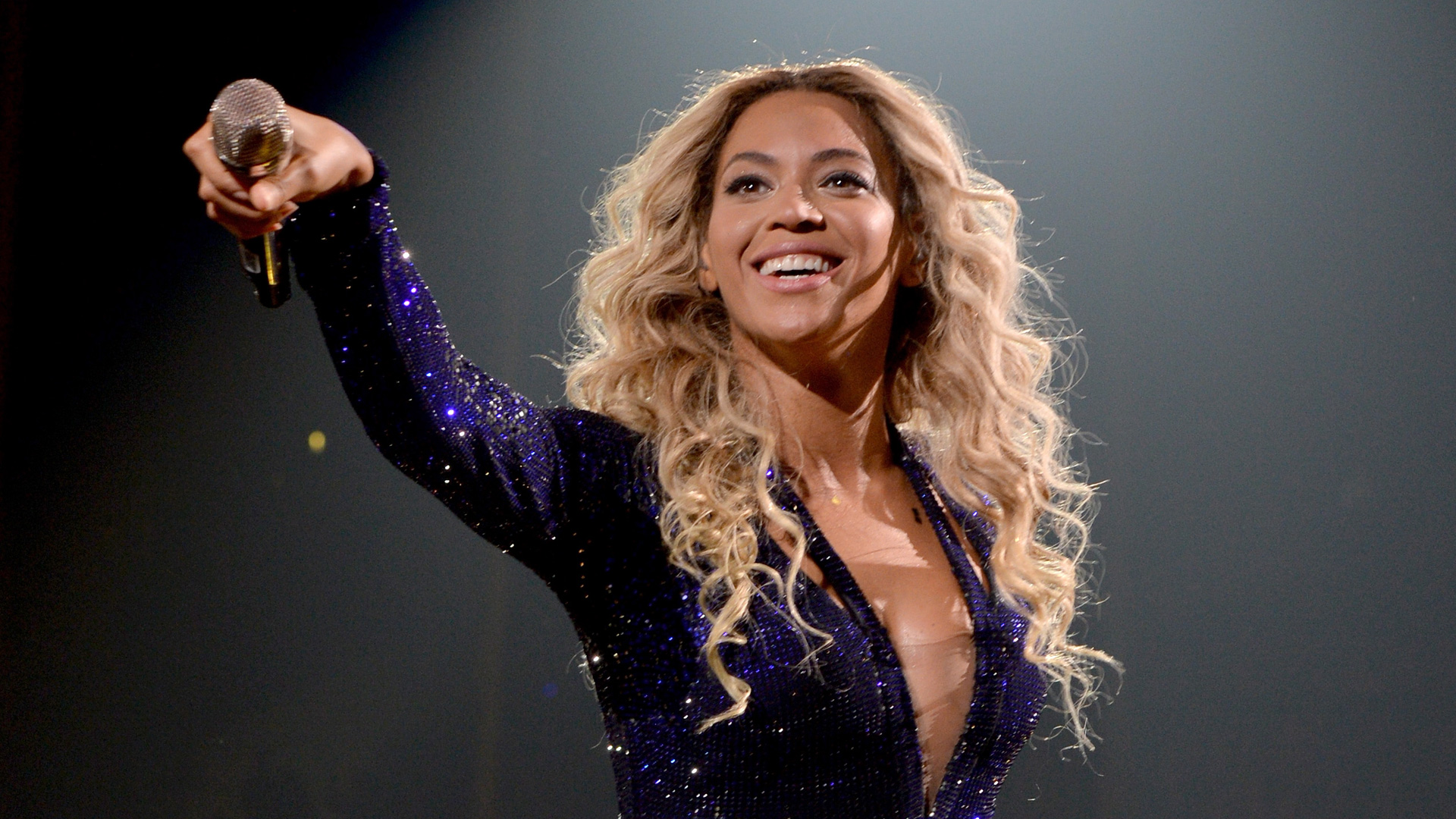 If you are one of the few people who hasn’t heard Beyoncé’s latest self-titled album, then you may not have heard her stance against gender equality. In the track “Flawless,” Beyoncé samples Nigerian writer Chimamanda Ngozi Adichie’s “We Should All Be Feminists” speech at TEDx. And Beyoncé wrote a very powerful essay for The Shriver Report titled “Gender Equality is a Myth”! An extremely successful woman, Beyoncé isn’t afraid to stand up for gender equality and for other women across the nation as she continues her crusade in interviews and other public forums. Referring to herself as a “modern-day feminist,” Beyoncé not only pens tracks about girl power, she lives it. 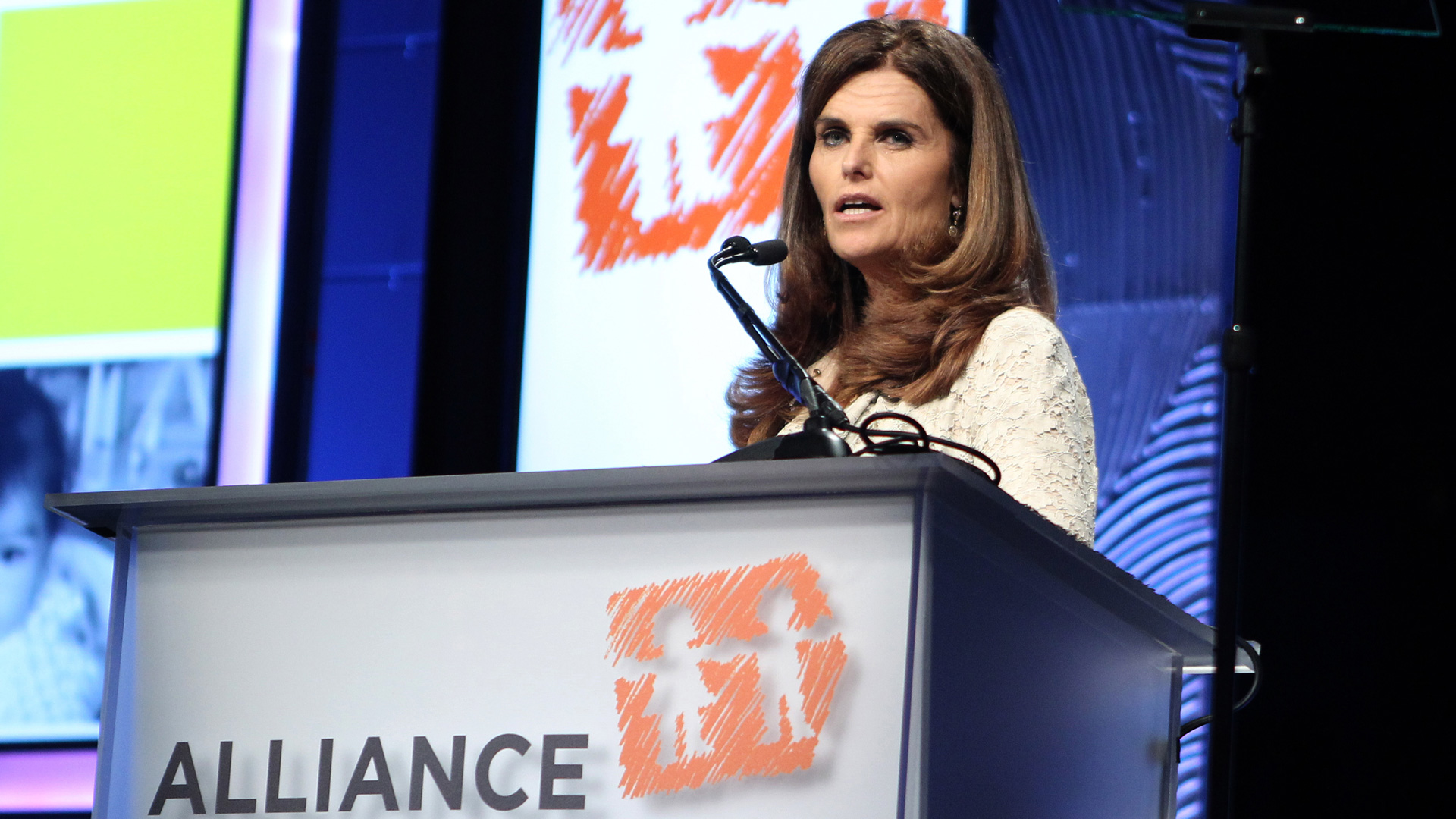 Beyoncé couldn’t have possibly chosen a better medium on which to post her essay than on Maria Shriver’s website. Founding the nonprofit organization A Woman’s Nation, meant to raise awareness about the “issues and fundamental changes facing modern women and their families,” Shriver uses her public connections for good causes. Not only working to empower women and for gender equality, Maria Shriver works with a number of other organizations, campaigns and companies to constitute change for children and the entire country as a whole. 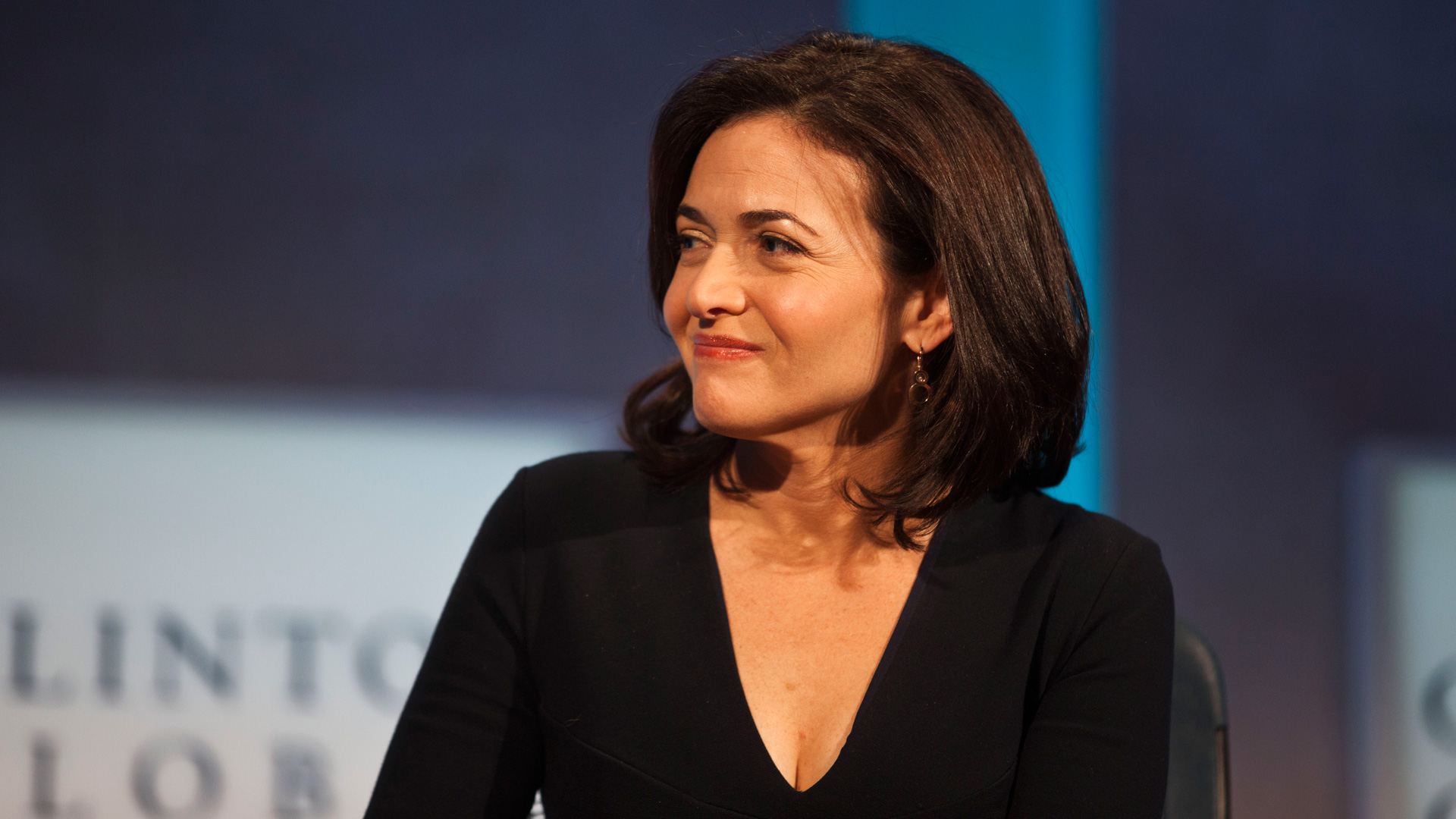 The Facebook CEO is clearly the definition of a successful businesswoman. Bestselling author of the book Lean In: Women, Work and the Will to Lead, Sandberg believes that women must “lean in” to the business world and stand up for themselves against their male coworkers and superiors. Realizing that she is one of the mere 14 percent of female CEOs, she hopes to not only empower women but help them as well with her website LeanIn.org. Often referred to as a “feminist crusader,” Sheryl Sandberg is happy to take a front seat to busting through the glass ceiling. 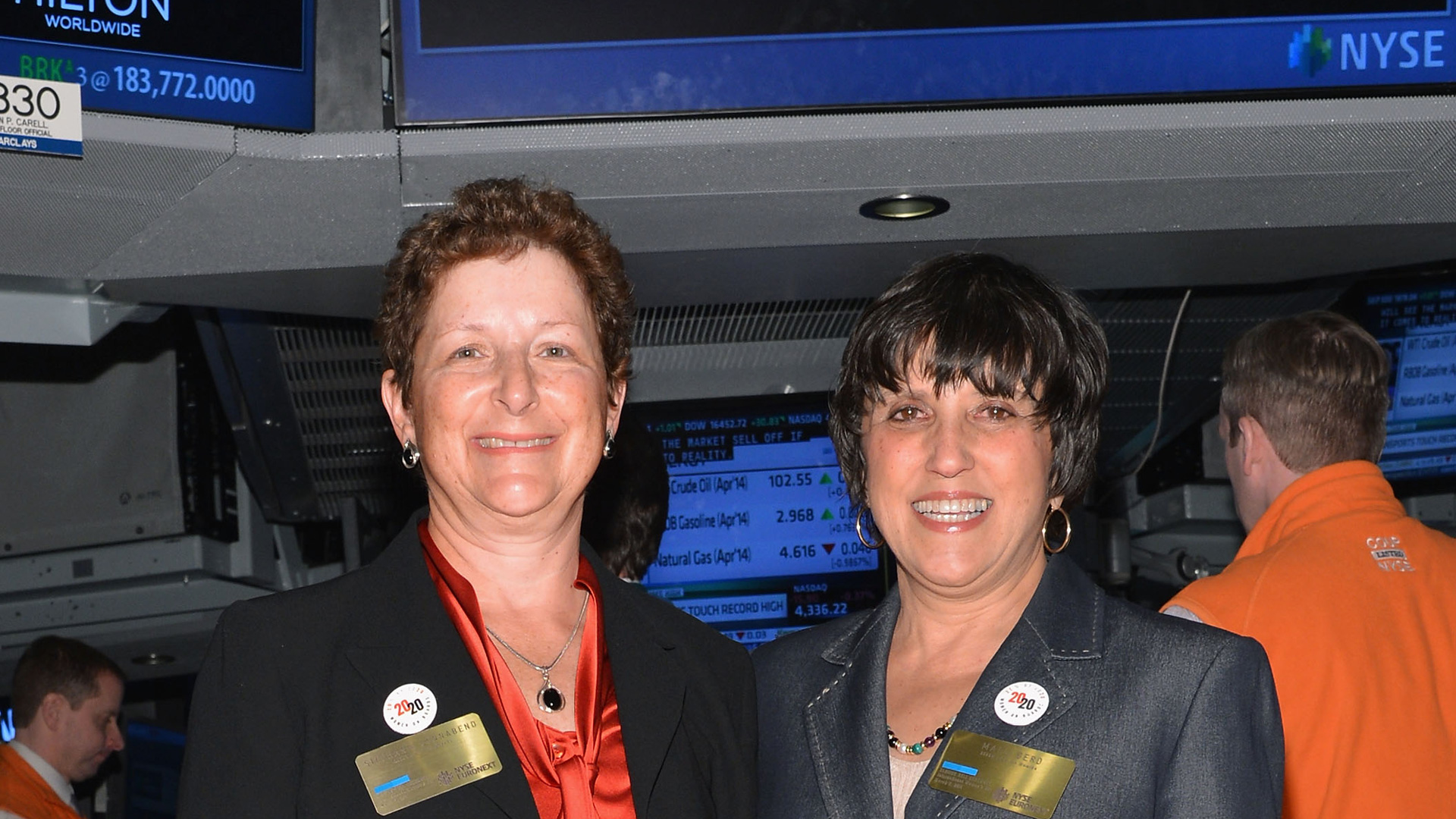 Stephanie Sonnabend and Malli Gero work together for gender equality with the 2020 Women on Boards campaign. The goal of this grassroots effort is to “increase the percentage of women on U.S. company boards to 20 percent or greater by the year 2020.” Sitting on two boards herself, Stephanie Sonnabend, a magna cum laude Harvard graduate, was frustrated with the small number of women on boards in comparison to men. When starting the organization with Malli Gero, a public relations consultant and active women’s leadership activist, the women had no idea the momentum they were to gain on this previously untouched issue. Already making a large impact, the 2020 Women on Boards campaign has already seen a 1-2 percent increase from 2012 to 2013.

What a U.S. military prostitution ring tells us about workers’ rights
Why #YesAllWomen matters
Sheryl Sandberg says one thing will abolish the gender gap in leadership roles