All families have their unique traditions. Some families like to sing together. Others go on long, vigorous bike rides. Then there are those families who spend their time together making a difference in the world. Here are 10 modern activist families that are changing humankind for the better.

As the most powerful couple in the U.S., Michelle and Barack currently devote their entire lives to activism and public service. Michelle promotes military families, public service and arts and education. Her “Let’s Move!” anti-obesity campaign advocates for healthy living and exercise. Barack focuses his energies on a wide variety of causes including affordable healthcare, gun control and full equality for LGBT families. In 2009, Barack won the Nobel Peace Prize for his activist efforts. 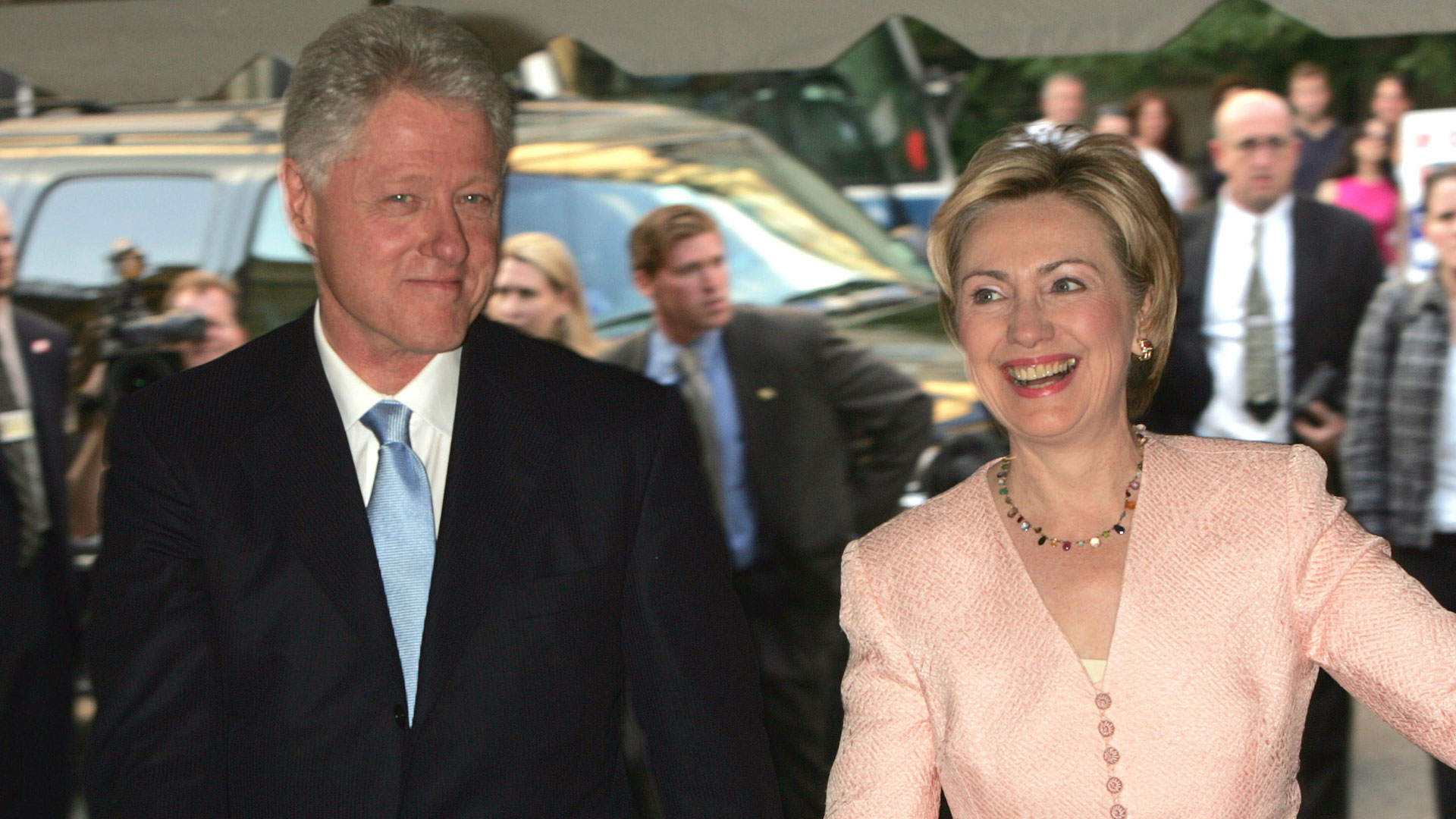 It’s almost impossible to catalog all of the Clinton family’s activist work as they are incredible overachievers. Bill is currently involved with initiatives that work to promote public health and end poverty. Hillary, of course, is an outspoken women’s rights advocate and has worked on a variety of global issues including AIDS awareness. Together, with their daughter Chelsea, they’ve created the Bill, Hillary & Chelsea Clinton Foundation which works to promote global interdependence. 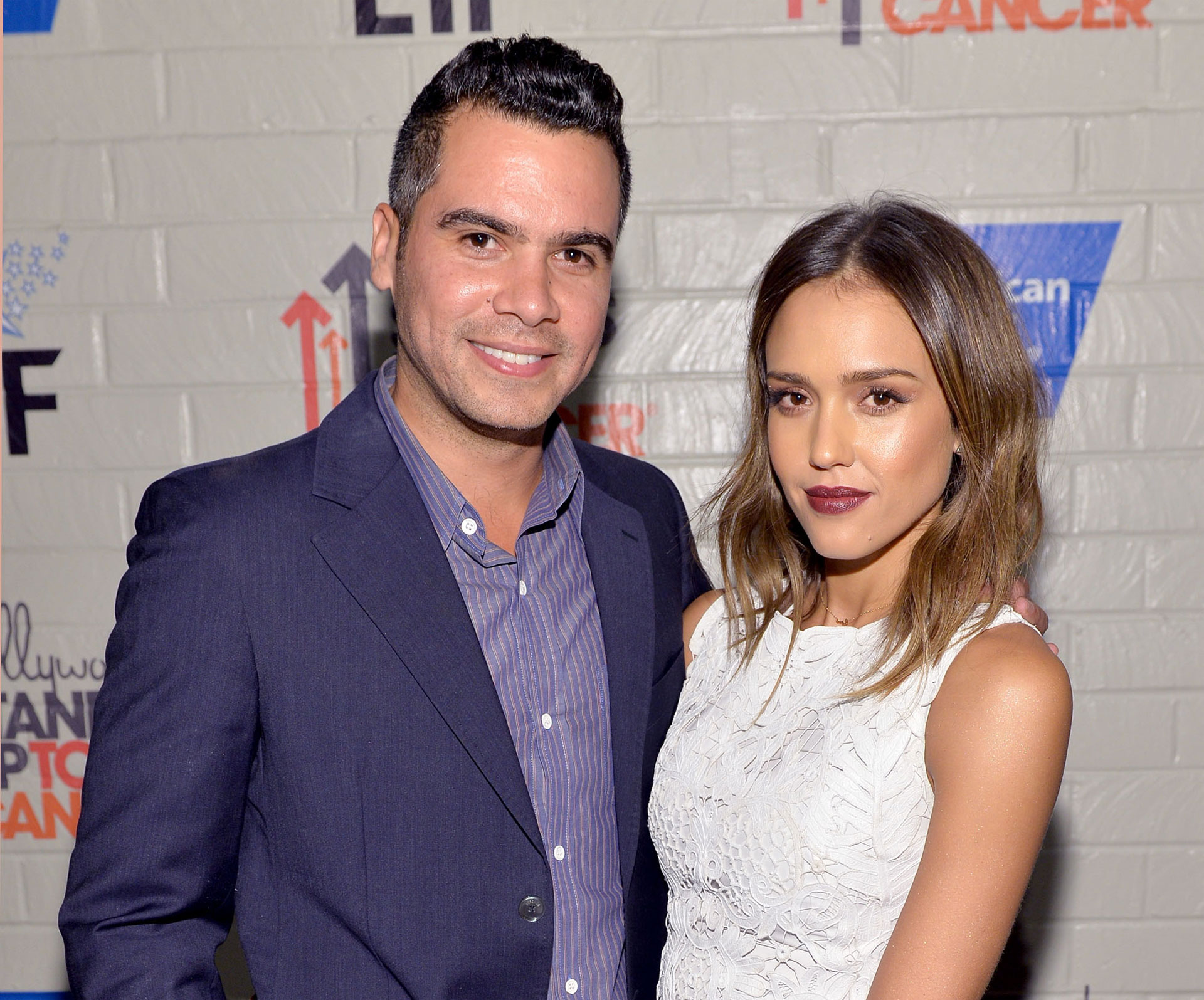 Jessica Alba proves time and time again that she is far more than just an actress with a pretty face. Alba has lobbied Washington to promote the Safe Chemicals Act, has worked with charities such as Habitat for Humanity and the National Center for MIssing and Exploited Children and she formed her own business, The Honest Company, which creates affordable and eco-friendly child products. Jessica and her husband, Cash Warren, support 1Goal, an organization committed to providing education to children in Africa. 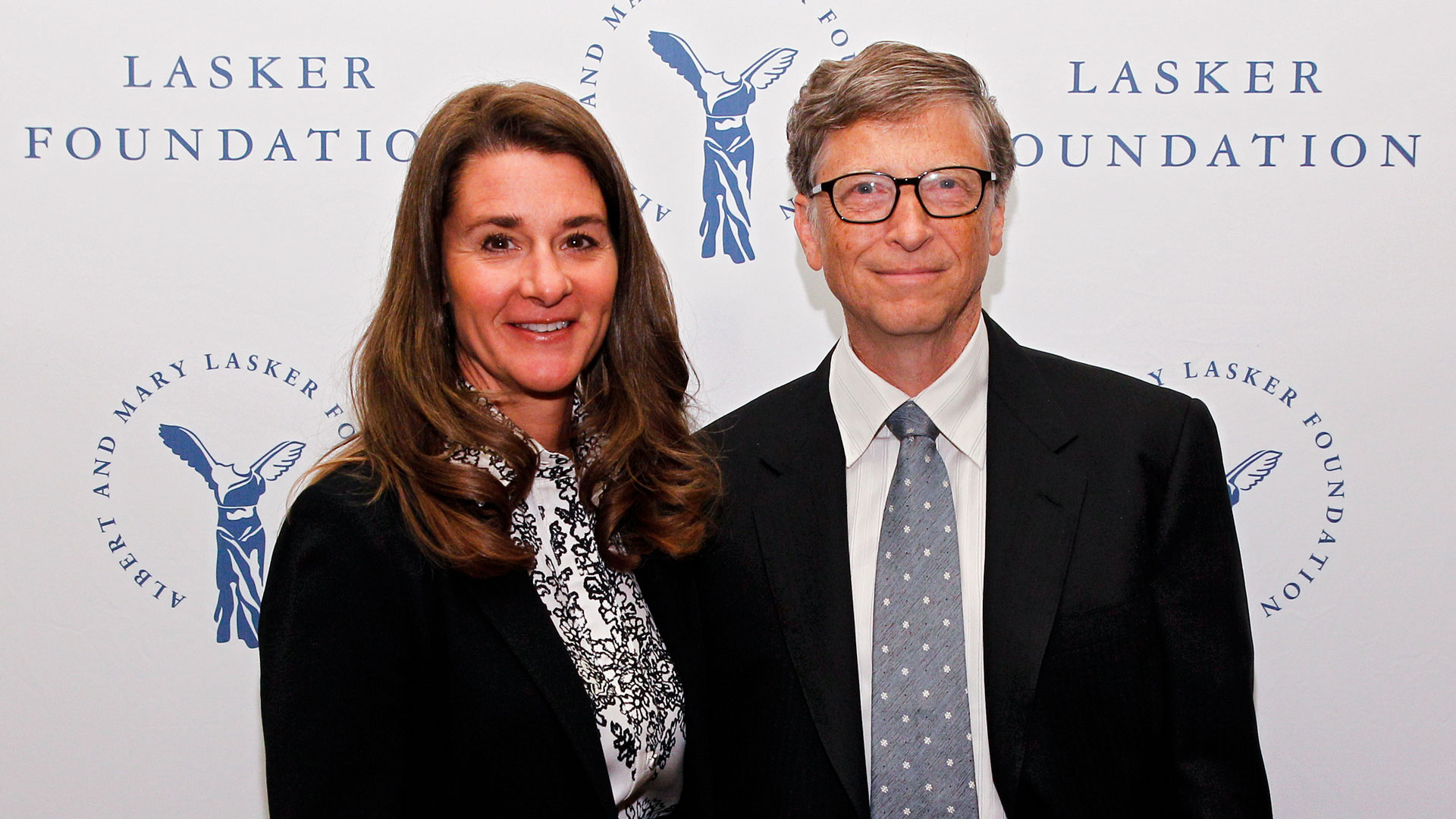 These days, Bill and Melinda Gates are working less for their businesses and more for their charities. The power couple founded The Bill and Melinda Gates Foundation, the world’s wealthiest charitable foundation, and work to enhance health care and reduce poverty on a global level as well as to expand educational and technological opportunities in the U.S. The couple plans to donate 95 percent of their fortune to charity. 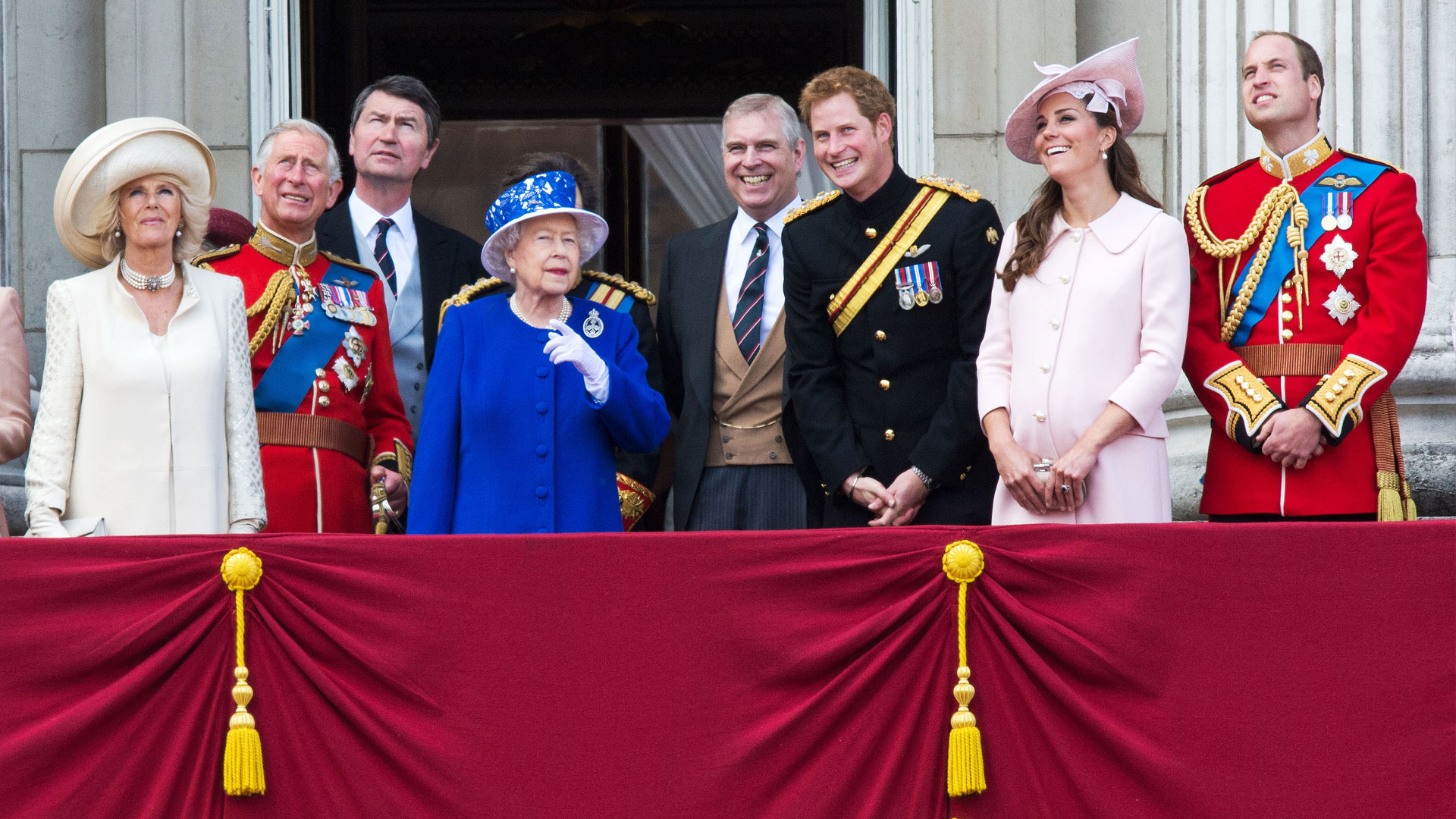 The British Royal Family may be in the headlines primarily for their lavish weddings and ornamental hats, but beyond the fashion is the activism. Prince Harry has passionately taken up his mother’s anti-landmine cause. Prince Charles is a known environmentalist who devotes a lot of his time to conservation. William and Kate champion a wide variety of charities with special focus on young people and the armed forces. 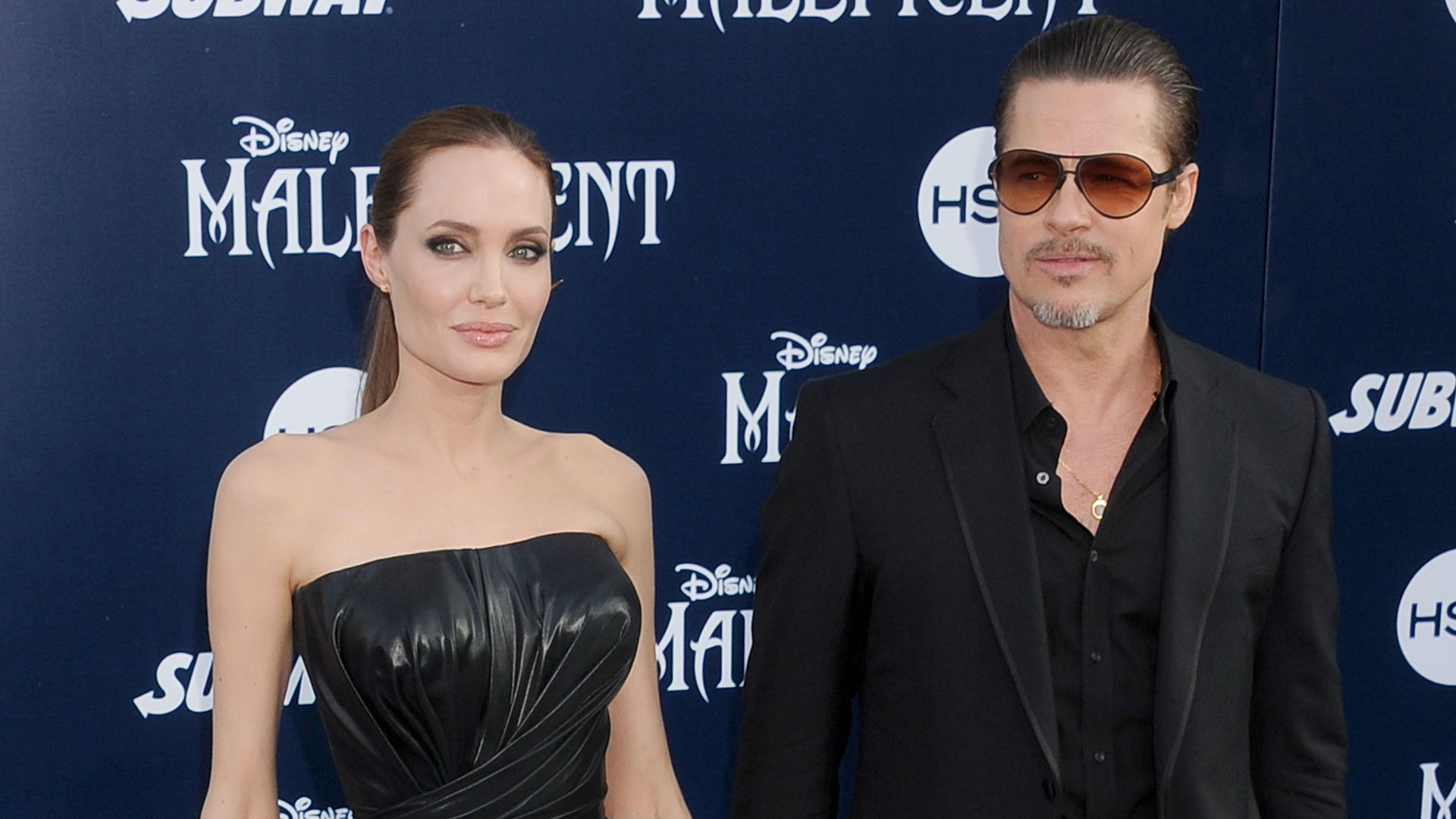 Brad and Angie are arguably the world’s most-watched couple, and with all eyes on them, they choose to fight for causes they are passionate about. Angelina is noted for her work with refugees and served as Goodwill Ambassador for the United Nations High Commission for Refugees. Brad uses his love of architecture to work with Global Green USA and develop environmentally friendly homes. Their foundation has partnered with all sorts of causes, including Doctors Without Borders. 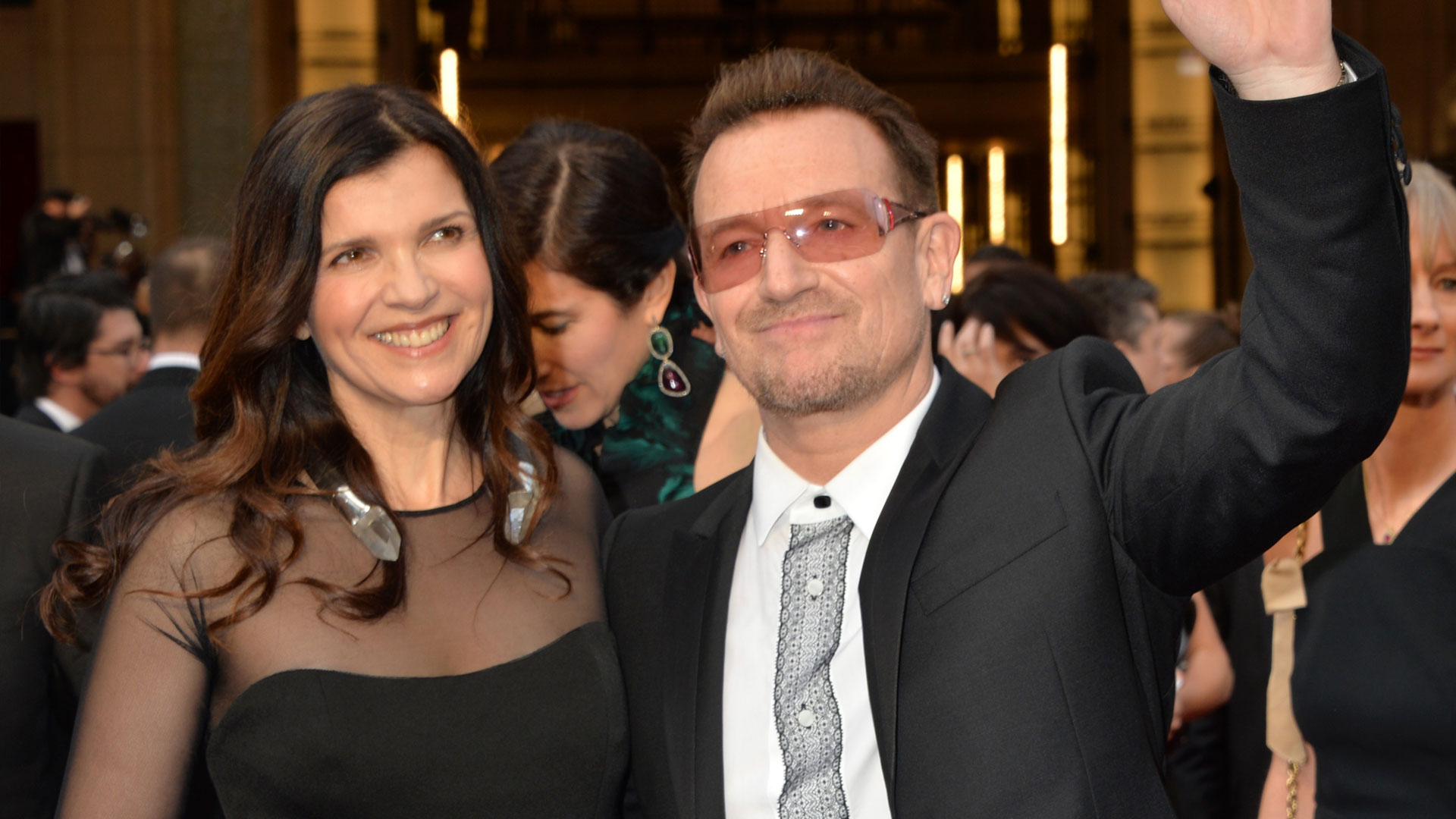 Quite possibly the most well-known celebrity activist, Bono seems to do it all. He’s extremely active in anti-poverty and AIDS awareness projects and founded the ONE Campaign. While not as publicly known, his wife, Ali Hewson, has also been heavily involved in activism. She has worked on anti-nuclear campaigns, is a patron of the Chernobyl Children’s Project, and started two ethical businesses to promote fair trade in Africa. 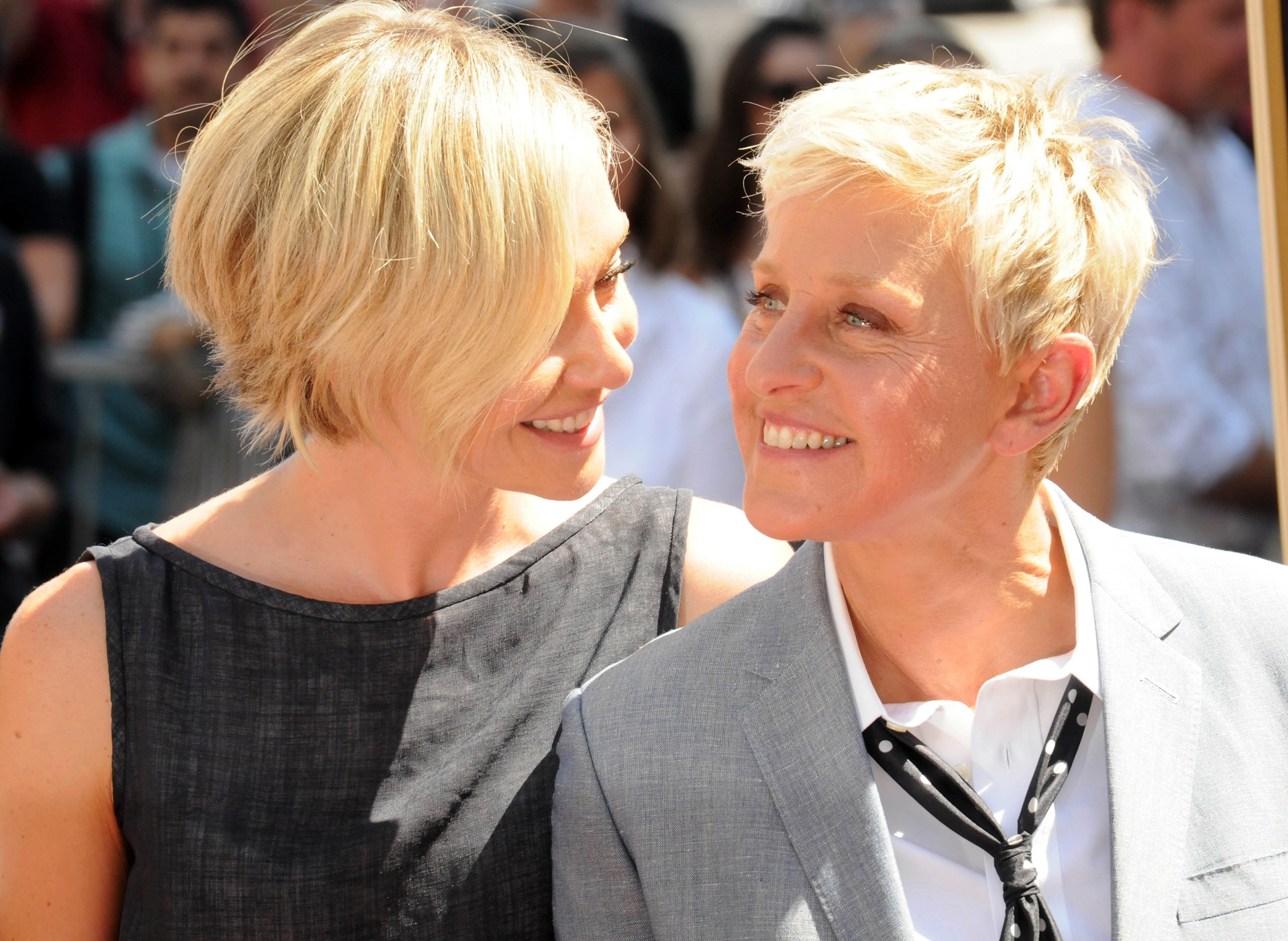 Hollywood’s favorite funny couple, Ellen and Portia are very serious about changing the world. Both are outspoken LGBT advocates and spend time and energy promoting causes within this community. In addition, DeGeneres and deRossi are both vegans who support animal rights and fight against animal abuse. 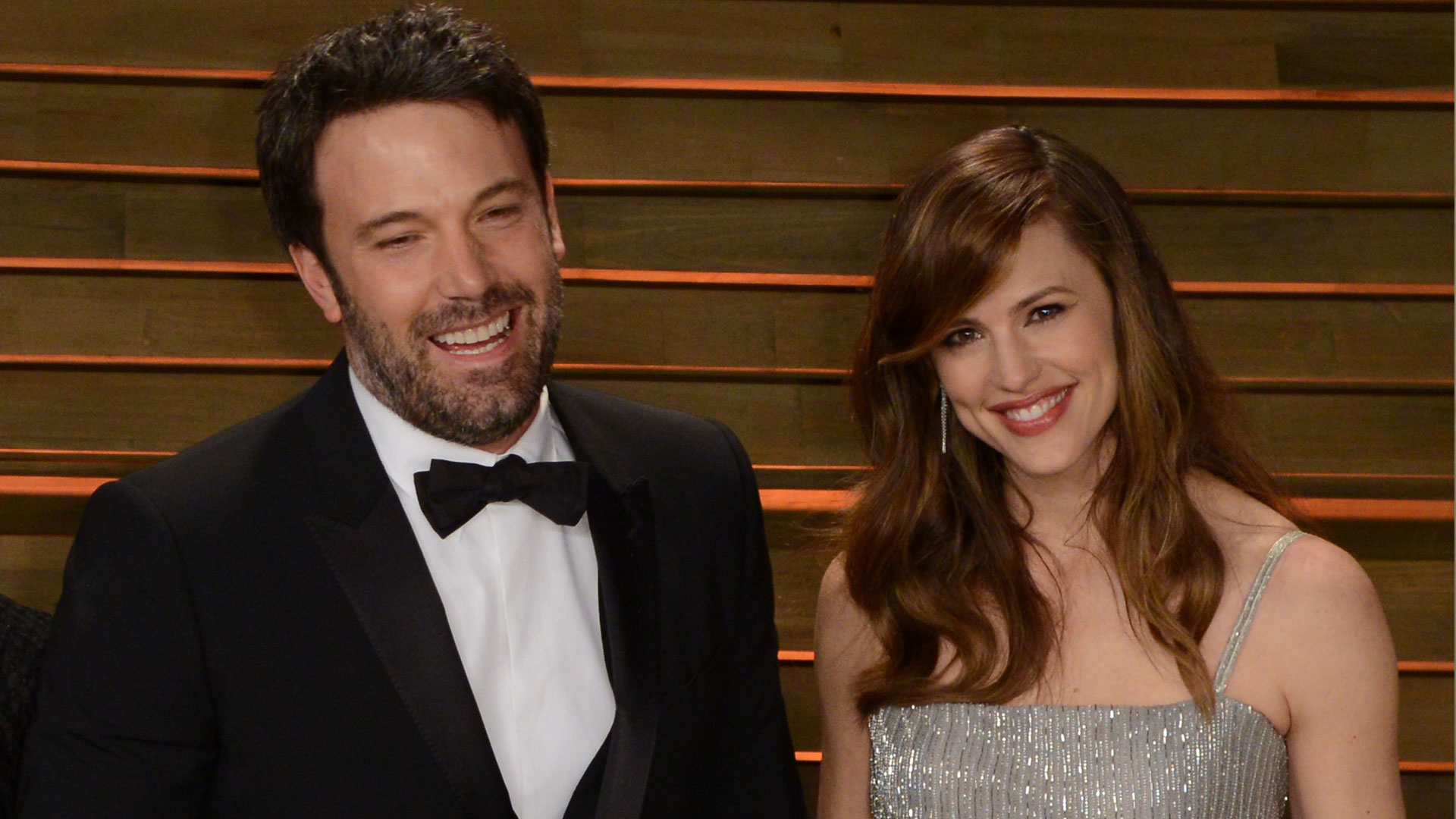 Ben Affleck, when not winning Oscars, is a proponent of the A-T Children’s Project, and lends his backing to anti-poverty and veteran work. His efforts with the Eastern Congo Initiative have been recognized by Congress. Jennifer Garner is an ambassador for Save The Children and crusades for early childhood education. 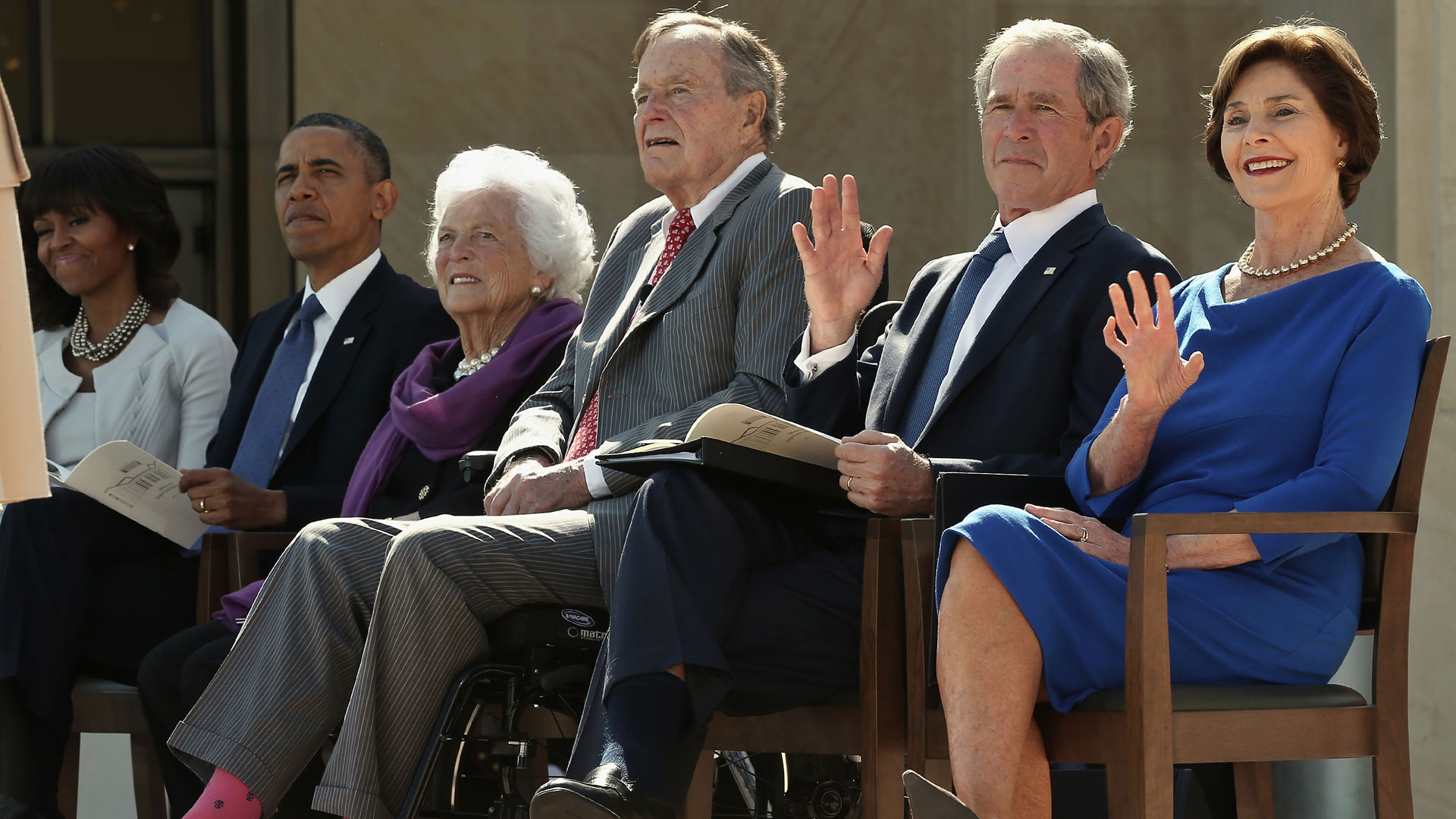 A family full of leaders, the Bushes remain active in the political and social scene today. George W. teamed with Bill Clinton to coordinate Haiti relief efforts in 2010. Laura continues her work for literacy and women’s health. Their daughters are both socially minded, with Jenna having worked for the United Nations Children’s Fund and UNICEF, and Barbara acting as president of Global Health Corps, a non-profit that fights for health equality.