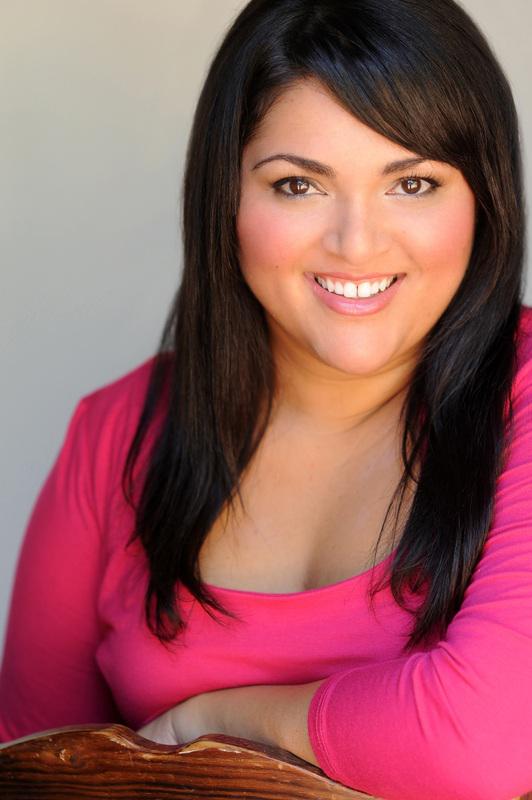 You see, I’ve always hated my body. As a plus-size style expert and sometimes on-camera host, it is incredibly scary for me to admit that. It really wasn’t until I started to embrace my body that I had professional success. Or rather, when I was told if I embraced it, I could have success.

Related story Macy's 10 Days of Glam Beauty Sale Is Here — Get Up to 50% Off on Elemis, bareMinerals & More

I’ve never felt ugly, but fat? I’ve felt that every day of my life. I wasn’t born hating my body, but can pinpoint the day that I became aware of my shape, of the fact that some people were more “ideal” than others. I was cast as Ursula in the daily lunchtime reenactment of The Little Mermaid. It was kindergarten and I was 5.

Despite feeling fat, I went on to get a degree in broadcast journalism and believed that if I was serious about a career on television I had to lose a significant amount of weight. I believed in the thin beauty standard. In 2010 my entire world changed. I learned that there was an entire industry of plus-size fashion where I could make a career and be fat. There was irony in having success from the one thing I always hated about myself. 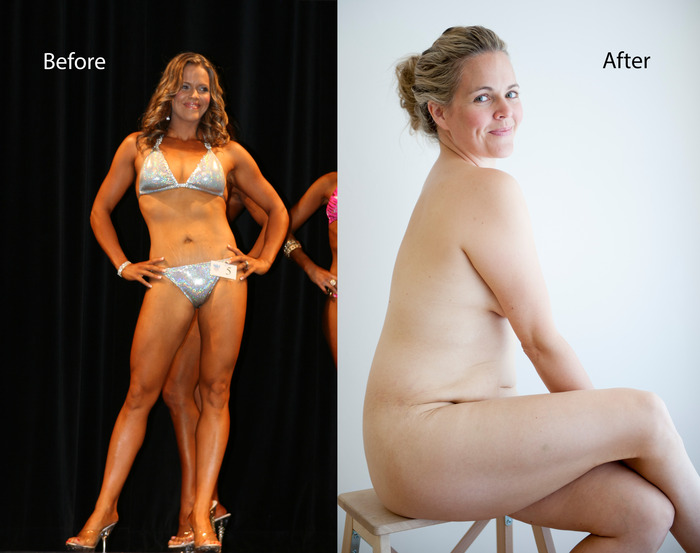 Taryn Brumfitt can relate. “You are fat. That’s what I used to say to myself when I looked in the mirror,” she says in the body image documentary project called Embrace she launched on Kickstarter this week. Brumfitt went viral after posting what people saw as a groundbreaking before and after picture of herself. The before was a picture of her body transformation after entering a body-building contest. The after photo was more supple, it was softer. It wasn’t award winning, but it was beautiful. Brumfitt believed that her “after” was beautiful.

Why was this so radical? Because it challenges the way women (and some men) view their bodies. “I did have the perfect body, or near enough,” says Brumfitt of the transformation. “And you know what? Nothing changed. Nothing changed about how I felt about my body.”

Our society is obsessed with celebrity and beauty, and it isn’t just here in the U.S., of course. Footage from Brumfitt’s trailer, shot in Australia, shows that women around the world are being conditioned to hate their bodies. Brumfitt’s challenge is to make a documentary that starts helping women embrace their bodies — the vessels that hold their soul, birth their babies, create cures and invent creations.

Can it be done? Can we change the way women see their bodies? Brumfitt isn’t the only one who thinks the answer is yes. Women like Dr. Carolyn Becker, licensed clinical psychologist and associate professor at Trinity University, strive to teach women to limit “fat talk” and spend the minutes, hours and days they spend complaining about their bodies doing something positive instead. 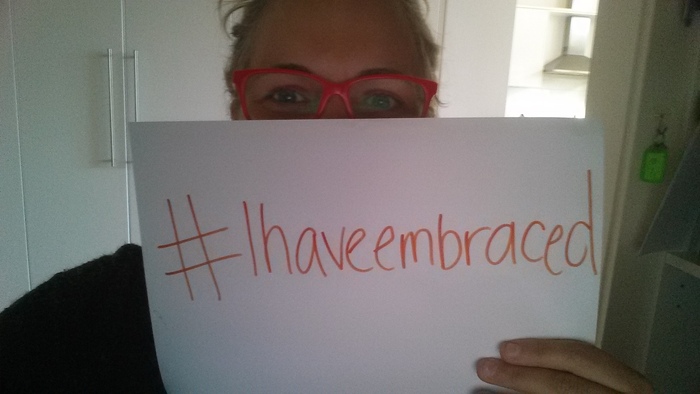 There is a huge connection between our head and our wardrobe. Why is it that before a job interview we run out for a new shirt? How is it that those simple threads give us a new sense of confidence in an instant? Give a woman a new wardrobe and watch her conquer the world. It seems superficial, but clothes are so much more than just coverings for our skin. I ponder this when I do makeovers and segments about dressing for your body type and finding the perfect fit. You know what I wish I could sell instead? The belief that you look good. The belief that you are worthy. The belief that what you see in the mirror is valuable.

The stories Brumfitt plans to feature in the Embrace documentary are those of women who aim to feel more beautiful after a mastectomy, more lovely with stretch marks and more fulfilled with a few wrinkles and a bit of cellulite. Can you imagine what our girls would look like and feel like if we changed what beauty means? 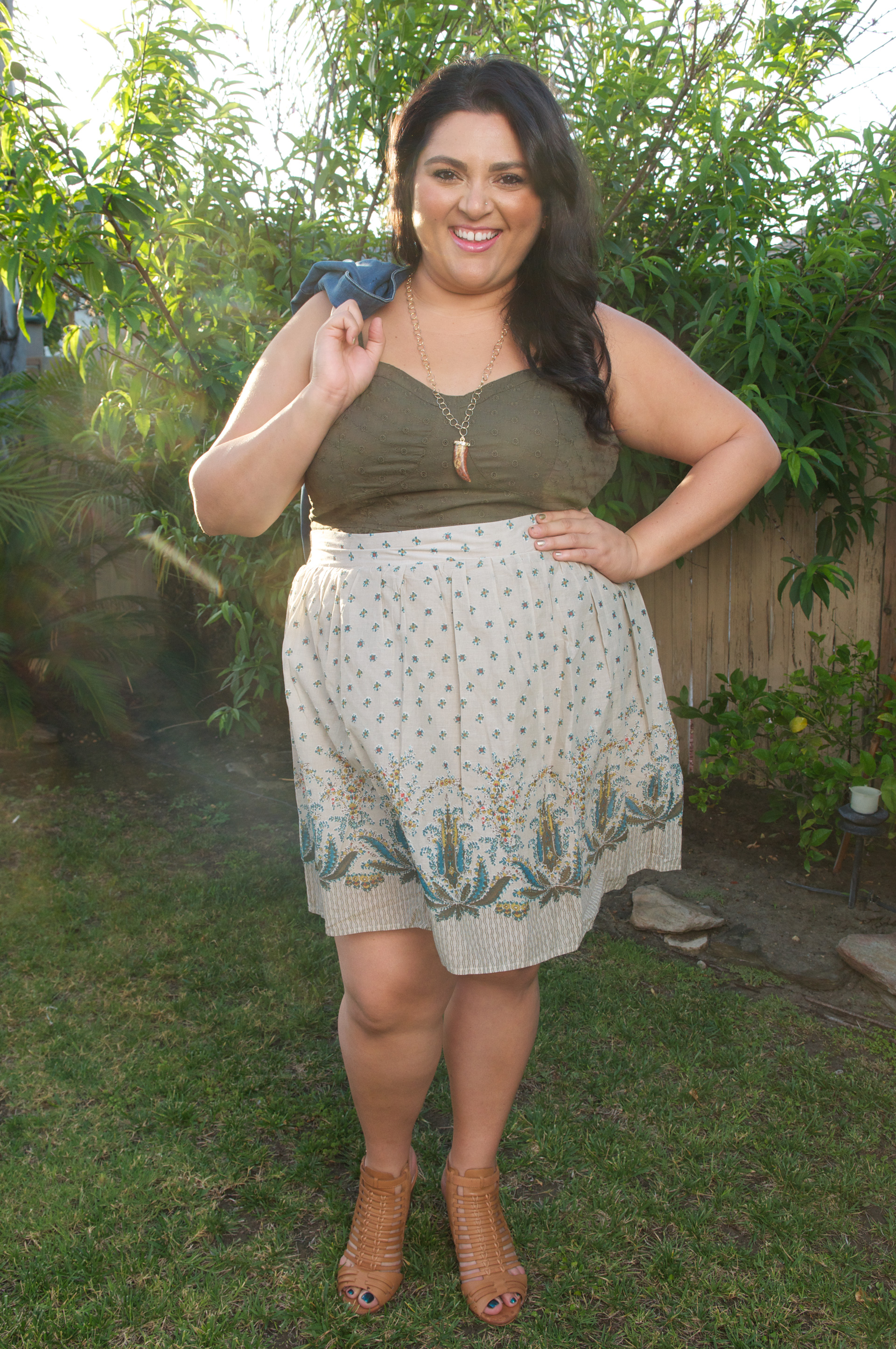 Brumfitt is not alone in her mission to help educate and inspire women towards change. There are countless nonprofits, organizations and movements that have this same mission (I even launched one myself as part of a grad school class). Never before has there been such sensitivity towards this topic, as we become more and more inundated with media, technology and the newfound selfie obsession.

It’s a larger conversation about self-esteem, empowerment and confidence that will never end. With leaders like Brumfitt, we can start talking and changing the conversation to embrace the bodies we have. Today.

You can support the making of this documentary here.